Feast your eyes on a V-12 based on a pair of LS1 V-8s. This is actually the prototype of the engine which was displayed a year ago at the SEMA show in a wicked 1967 Chevrolet Camaro. The final version uses a custom one-piece block and offers outputs of over 700 horsepower without the need for forced induction or high-octane fuel. 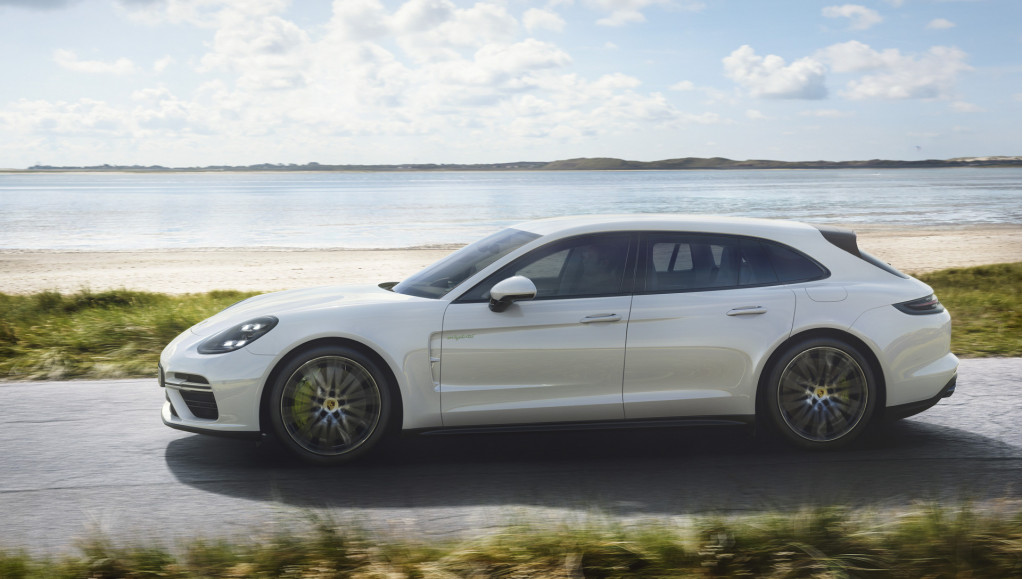 The Porsche Panamera’s new wagon body style, dubbed the Sport Turismo, is now available with the 680-hp plug-in hybrid powertrain of the Panamera Turbo S E-Hybrid sedan. It means you can have supercar-like performance in a 5-door wagon. 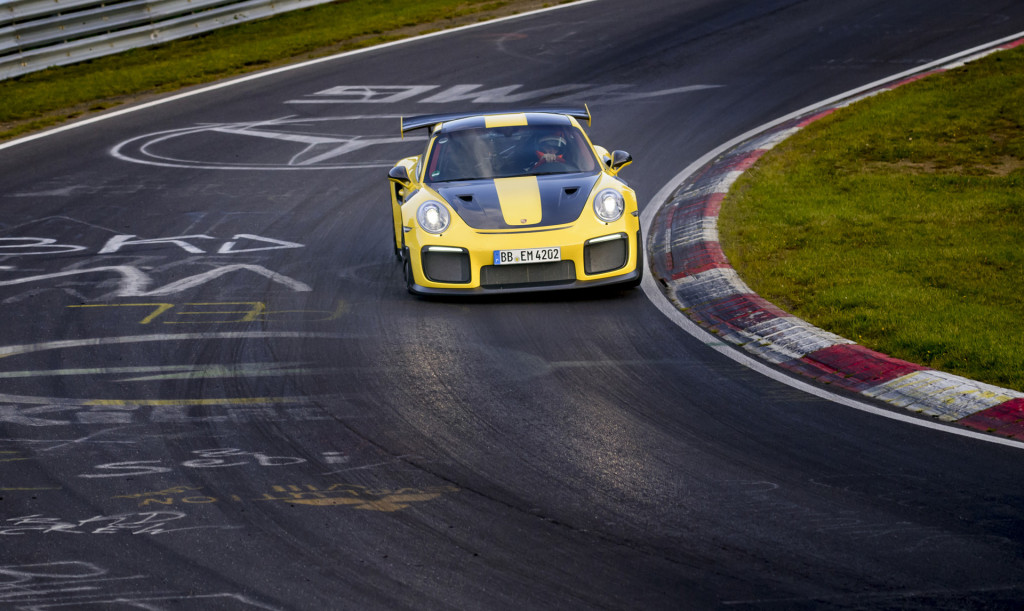 Porsche’s 911 GT2 RS has set the new Nürburgring lap record for production cars. The 700-hp speed machine is also the first production car to crack the 6:50 mark. Incredibly, its blistering time was achieved with drive going to the rear wheels only.

McLaren is working on a new model that will serve as the spiritual successor to the legendary F1, and this week we got a look at a test mule. Don't worry, the final car will look very different. The new model, code-named the BP23, will be the fastest, most powerful McLaren road car to date, and it will even have a central driver’s seat flanked by a passenger seat on either side, just like in the F1. 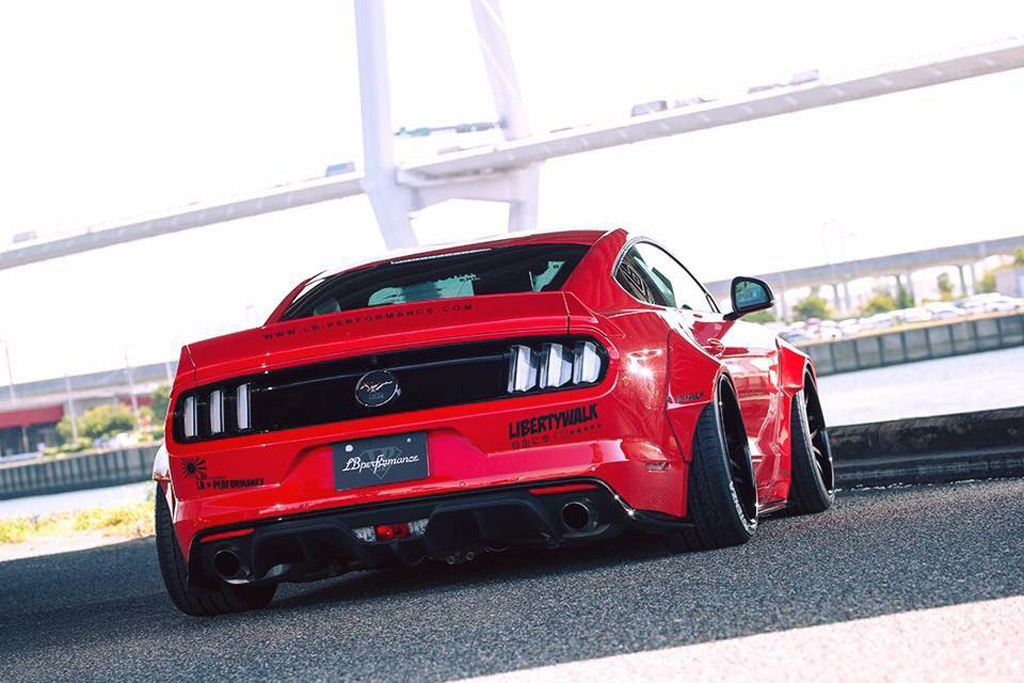 Japanese body kit specialist Liberty Walk has developed a wide-body kit for the Ford Mustang. The company has plenty of experience with American muscle; its kit for the Dodge Challenger is one of the firm’s most famous. The Mustang kit looks just as wild. 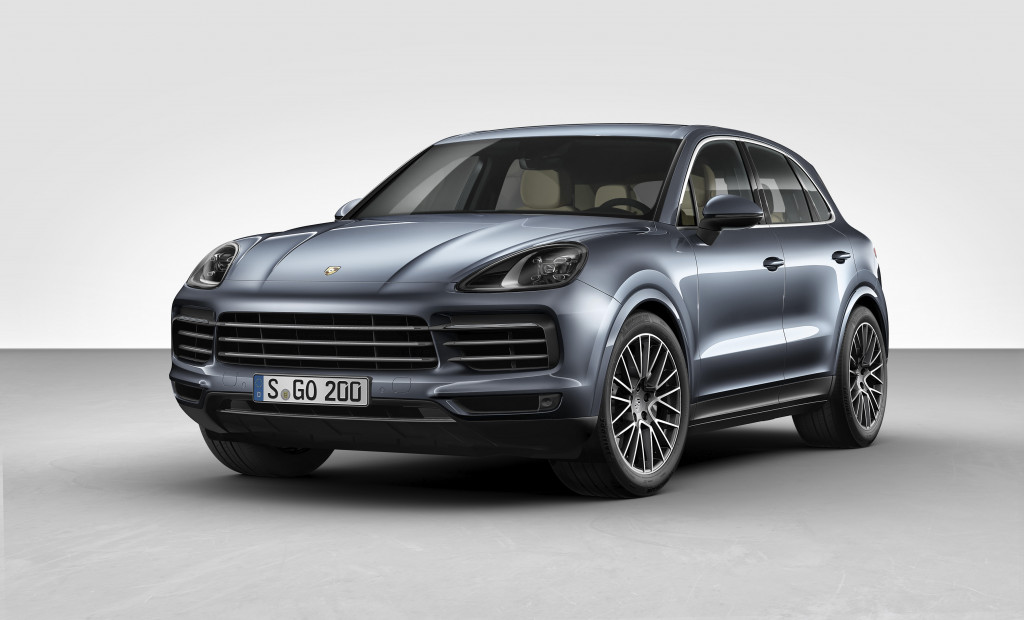 You’ll find out everything you need to know about the latest Porsche Cayenne in our deep dive. 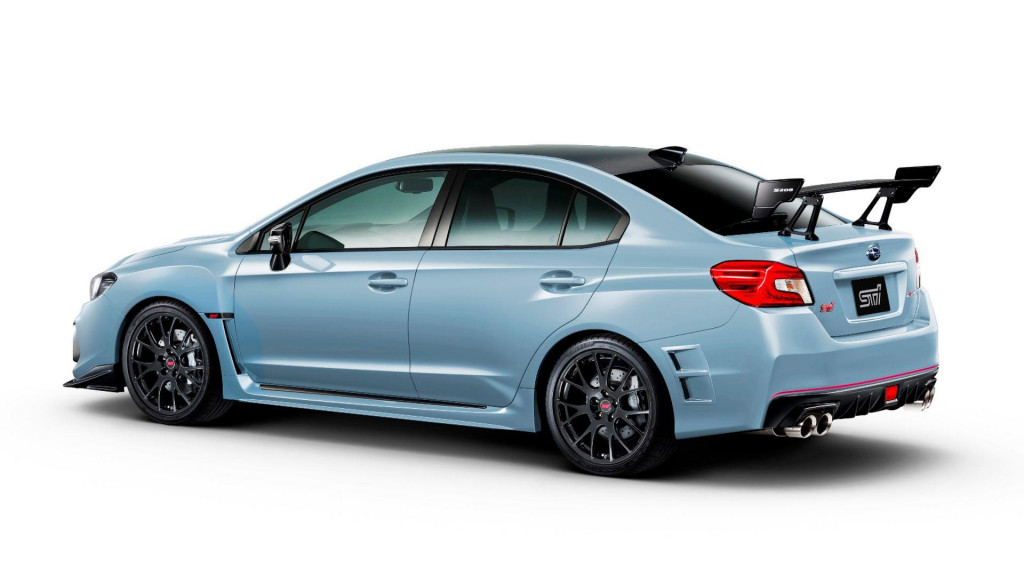 There’s a new Subaru WRX being developed. We should see it in the next 12-18 months. In the meantime, Subaru is rolling out special versions of the current generation, the latest of which is the WRX STI S208.