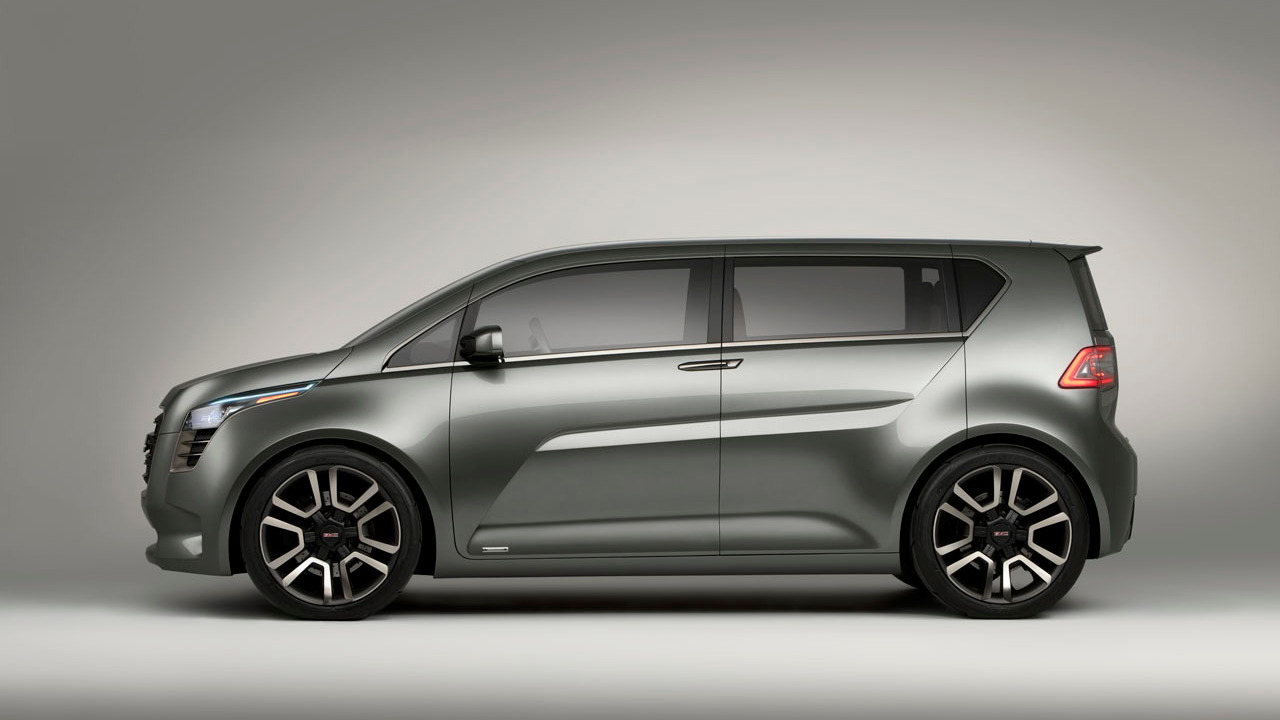 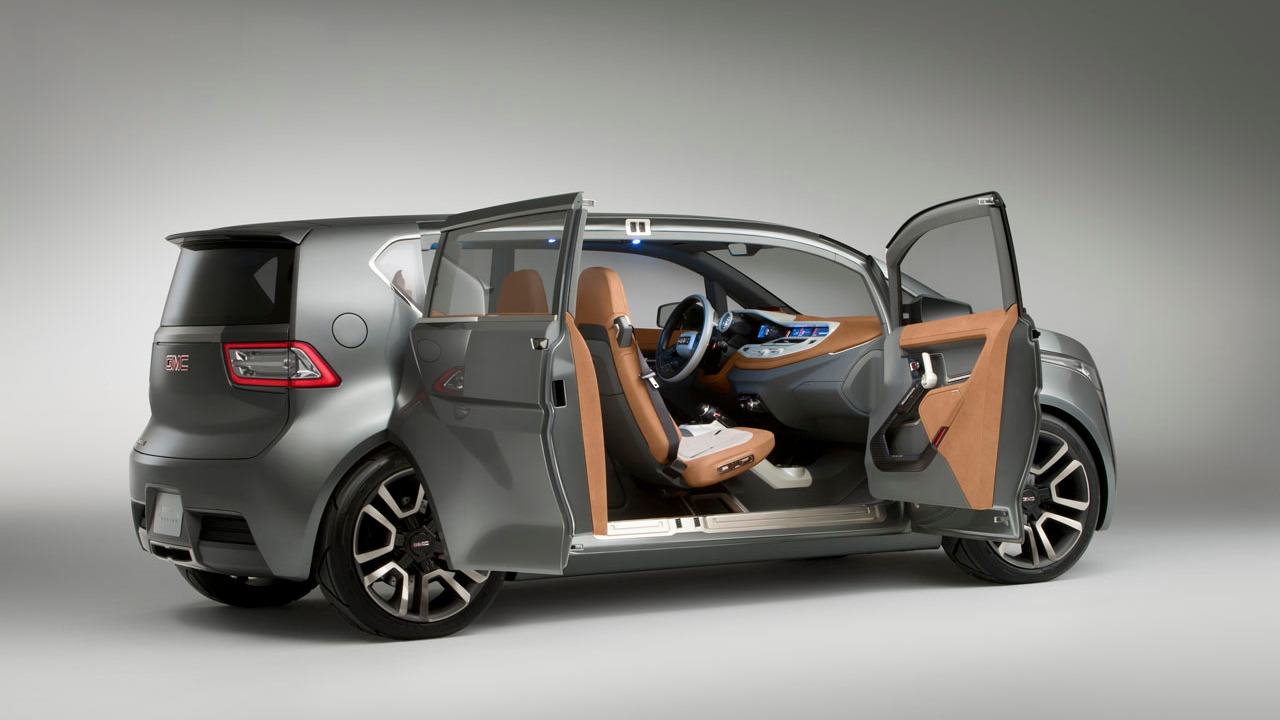 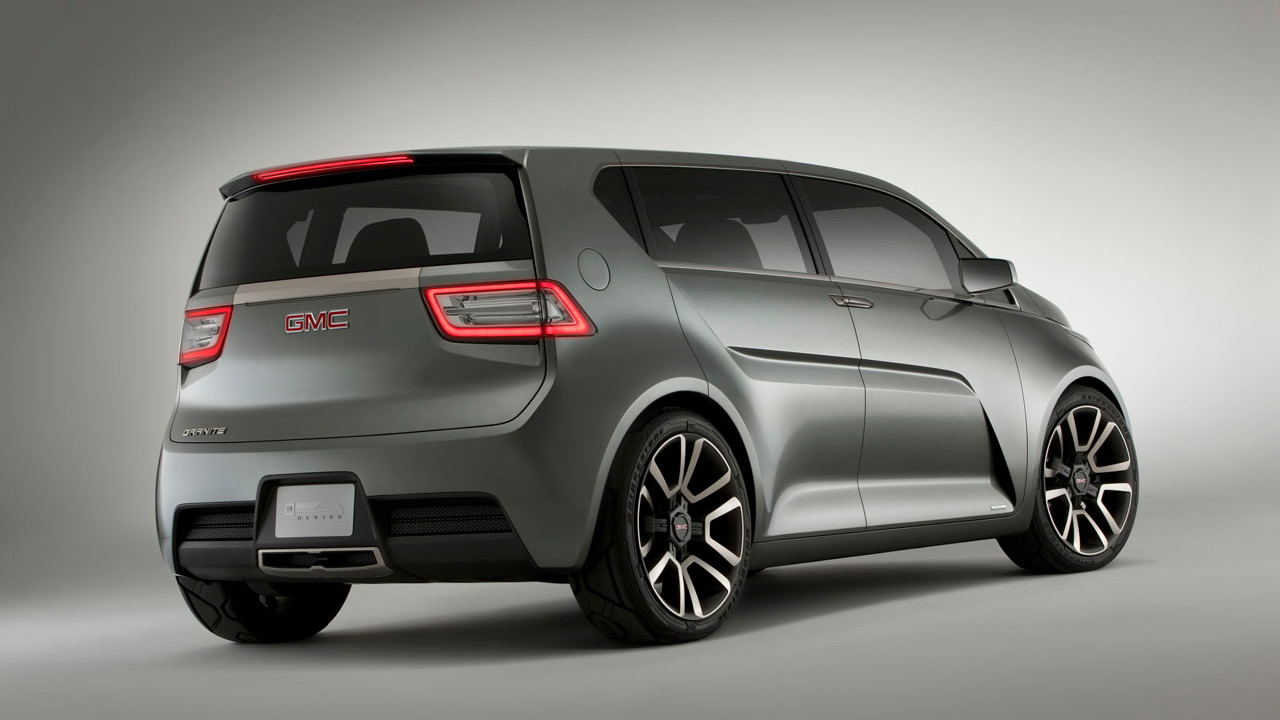 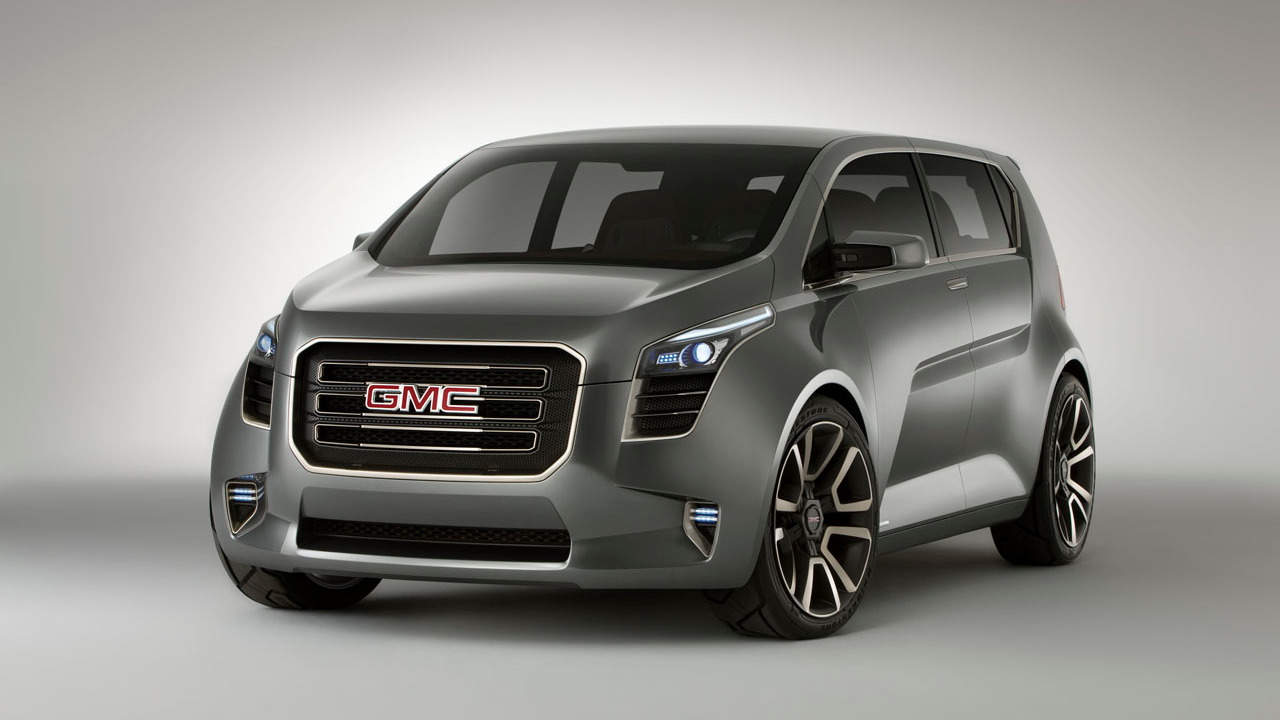 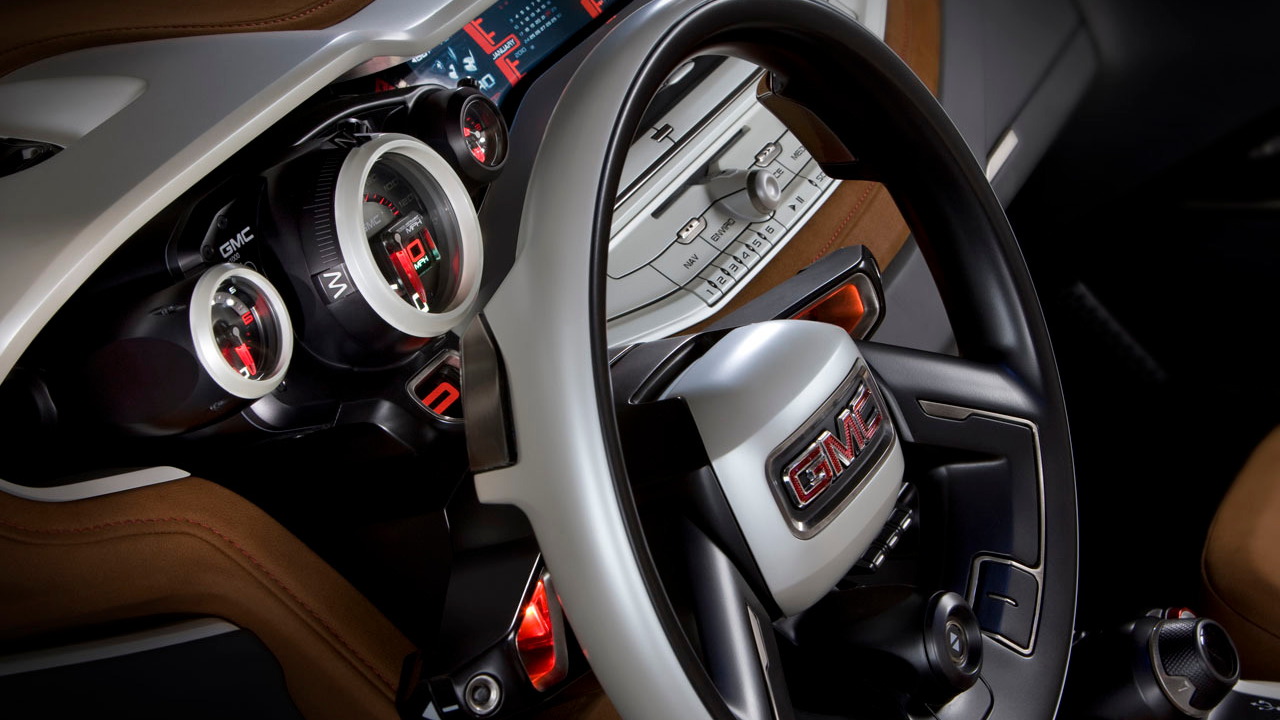 Better late than never, we suppose. As the subcompact crossover SUV segment continues to grow, GMC has said it's still considering a smaller vehicle to slot below the 2018 Terrain.

Duncan Aldred, head of Buick and GMC globally, believes there's room for the brand to expand, and a vehicle smaller than the Terrain is a logical step. The Terrain was recently redesigned to occupy the compact crossover space, while the 2017 GMC Acadia moved to the mid-size segment.

"To me, there is more room for SUVs in the GMC stable," Aldred told Automotive News. "An obvious place for GMC to be if it expands is that small SUV segment."

Aldred expressed a bit of disappointment. GMC "should have been first in the segment," he said. The segment is up 13 percent year-over-year amid an overall sales slump of 2.9 percent across the entire industry.

Should GMC enter the subcompact SUV segment, it would likely share quite a bit with the Buick Encore and Chevrolet Trax. Both small SUVs have done extraordinarily well in the U.S. market. In fact, the Encore was the among first of its kind to the segment, along with the Nissan Juke and Mini Countryman.

The idea of a subcompact GMC isn't a new idea, however. In 2010, GMC showed the Granite concept, which was a funky and slightly boxy concept car that previewed a small GMC crossover of sorts. It was more Scion xB than a crossover, though. For what it's worth, GMC did renew the trademark for the "Granite" name in 2013 and 2015.

The GMC chief also confirmed the brand has no plans to challenge the Jeep Wrangler. GMC has been rumored to be mulling a body-on-frame SUV, but Aldred said it's "not worth trying" to take on the off-road oriented Wrangler. He did say there may be opportunity elsewhere in that space, but didn't say if that meant a larger off-roader.