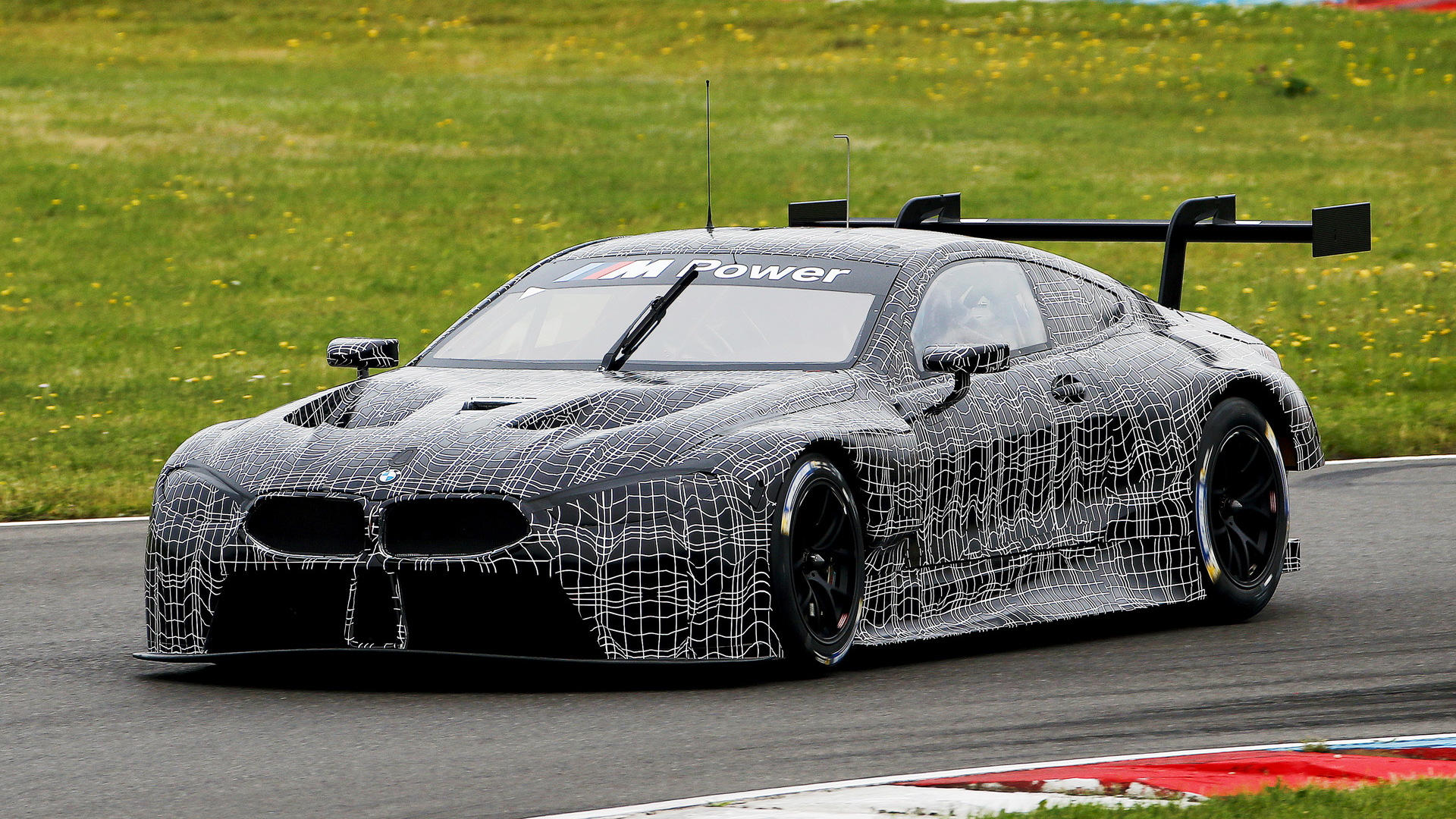 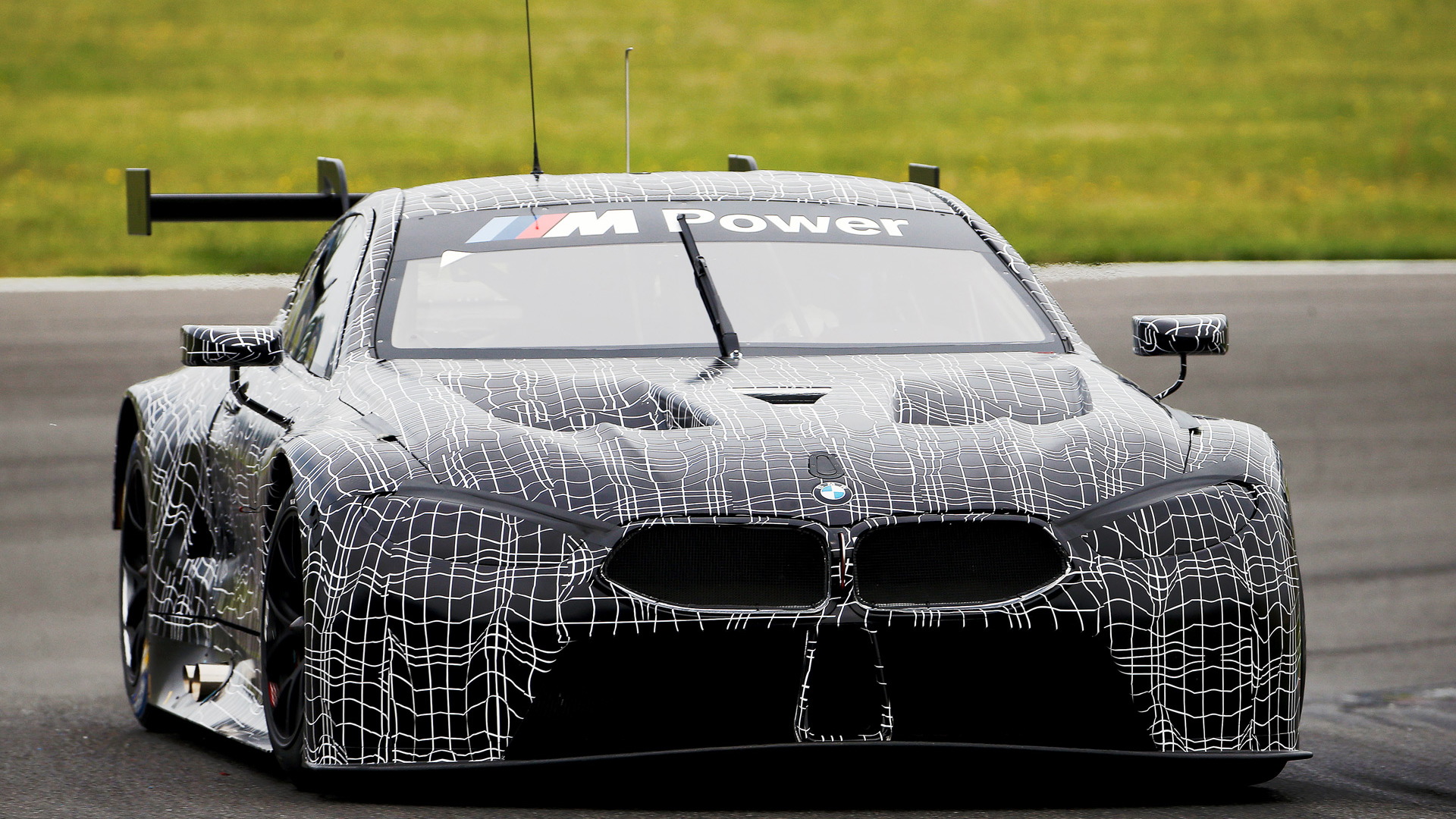 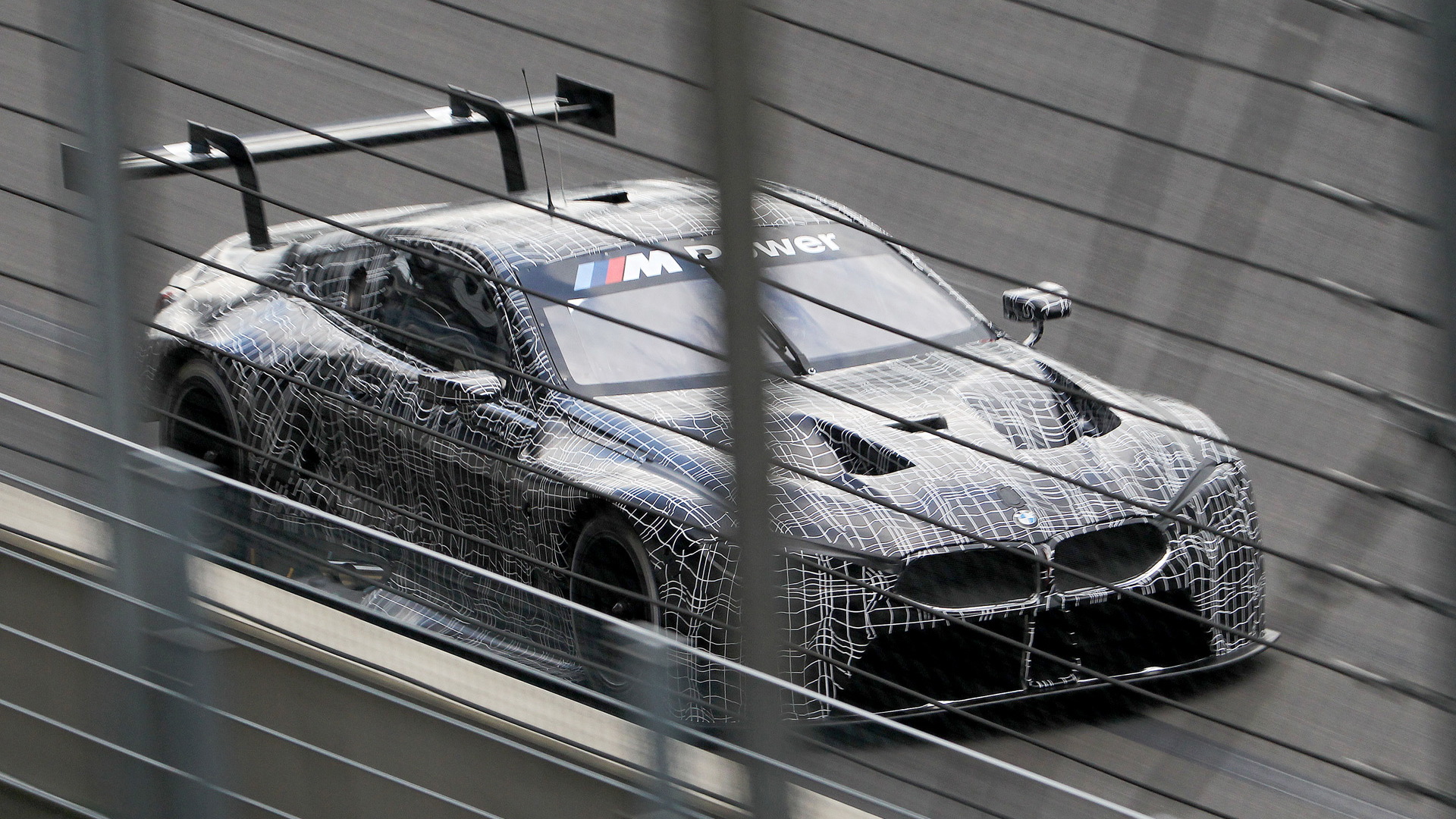 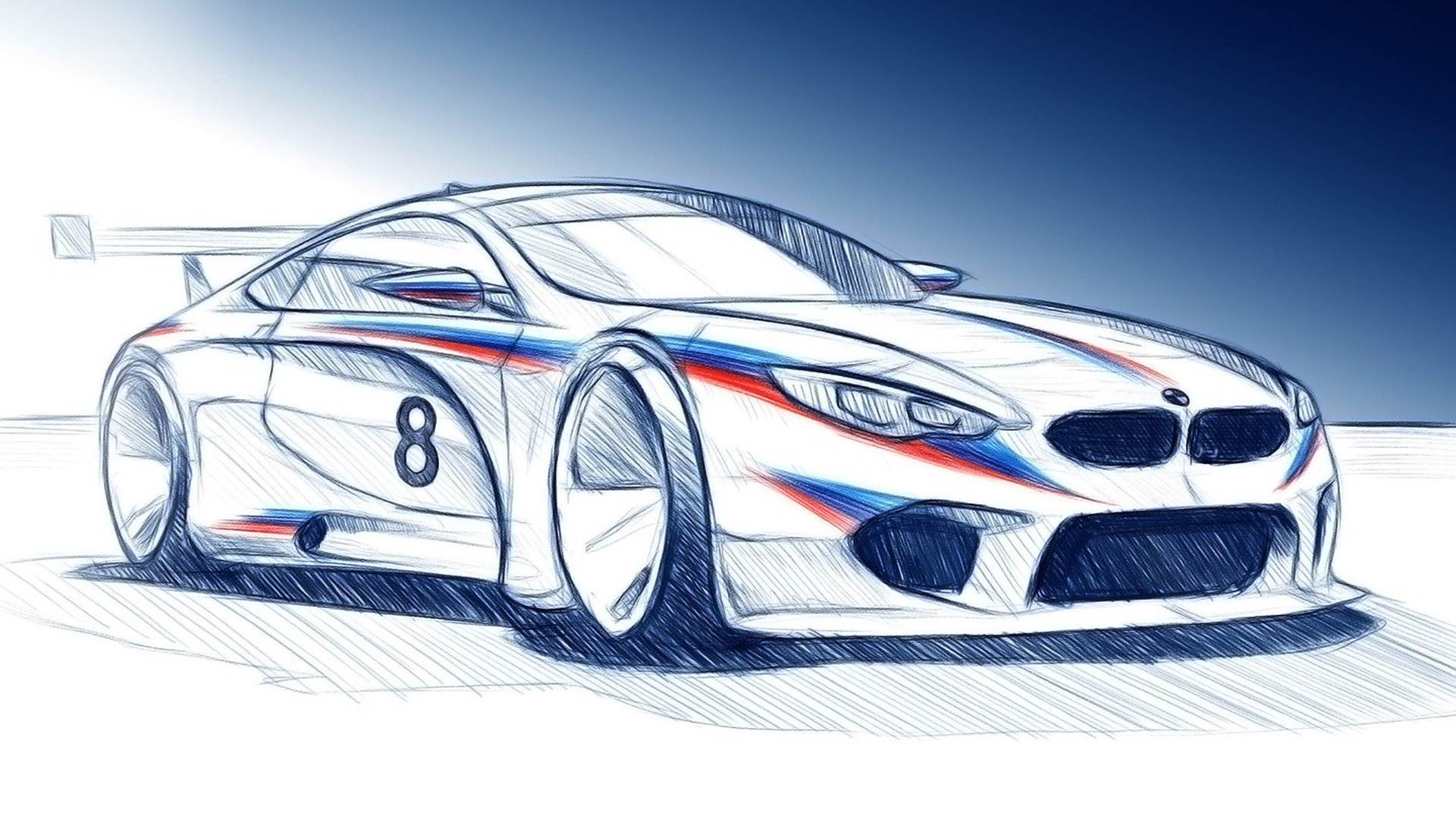 Behold the new BMW M8 race car that will be taking to top circuits around the globe in 2018.

The car is still heavily camouflaged but it’s easy to make out the general shape. And take away the pumped fenders and aerodynamic elements and you’re pretty much looking at the new BMW 8-Series coupe due on the market in late 2018 or early the following year.

BMW confirmed it was working on an M8 race car in May, when it revealed a prototype for a new M8 road car. The two are being developed in parallel, just like Ford did with its GT supercar.

BMW is developing the M8 race car to both GTE and GT Le Mans (GTLM) specifications for the respective World Endurance Championship and United SportsCar Championship. The car will be replacing the current M6-based race car in the latter.

Not only does it mean BMW is returning to the 24 Hours of Le Mans, as the French classic is the highlight of the WEC, but it also means we’ll see the new M8 race car compete against cars based on the Aston Martin Vantage, Chevrolet Corvette, Ferrari 488, Porsche 911, and the aforementioned Ford GT.

These teaser photos show the M8 race car in GTE specification. They were taken during an initial shakedown test at the Lausitzring near the German city of Leipzig. On hand to test the car were BMW DTM drivers Martin Tomczyk and Maxime Martin.

“The BMW M8 GTE is good to drive from the outset, and it is easy for us drivers to work out the way it handles, which is important,” Tomczyk said after the initial 3-day test. “We got a lot of kilometers under our belt, and gathered a lot of data.”

There are still many more tests to undergo, including at circuits in North America. The competition debut will take place at the opening round of the 2018 United SportsCar Championship, next January’s 24 Hours of Daytona. A reveal, however, should take place in late 2017.