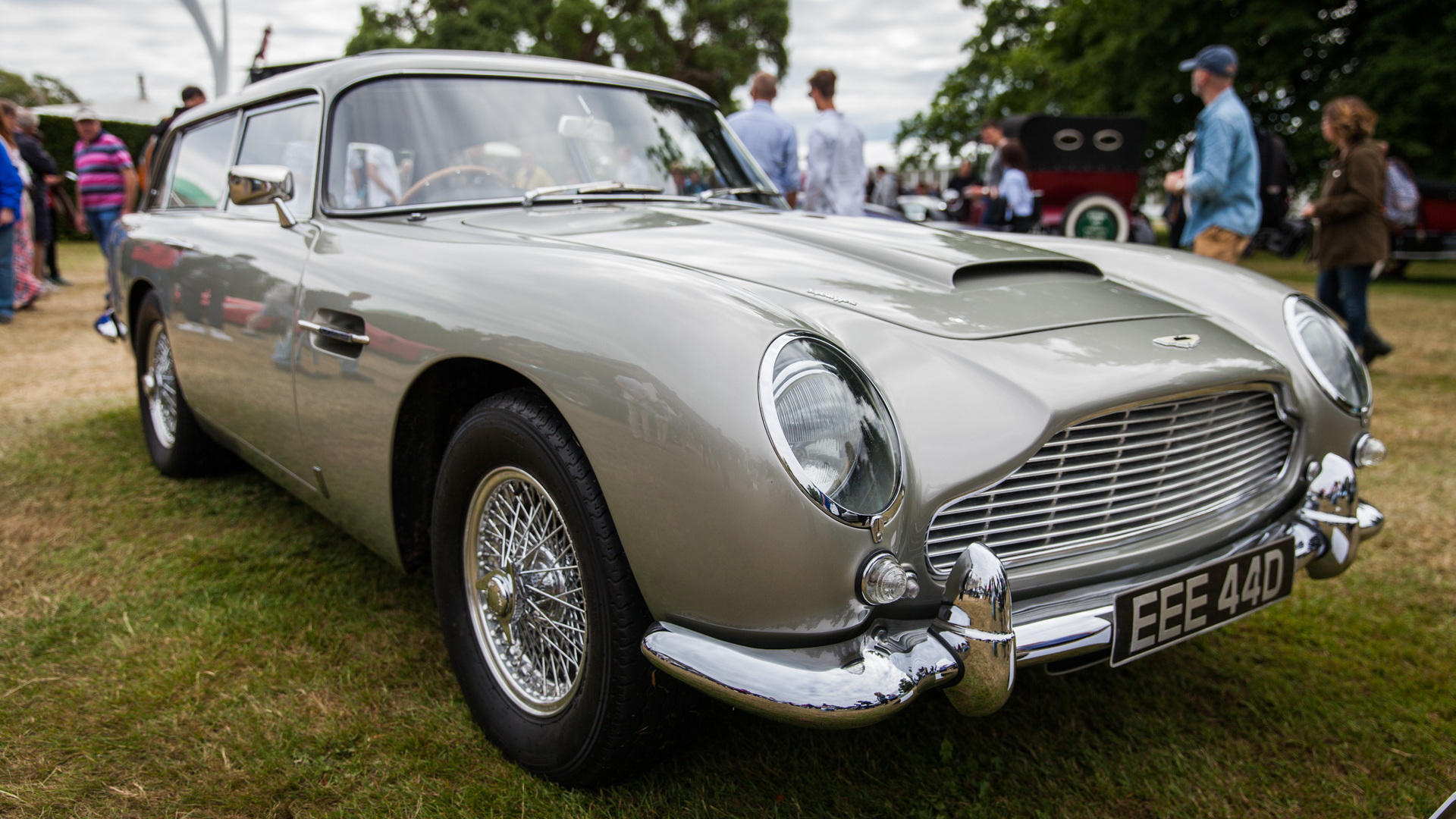 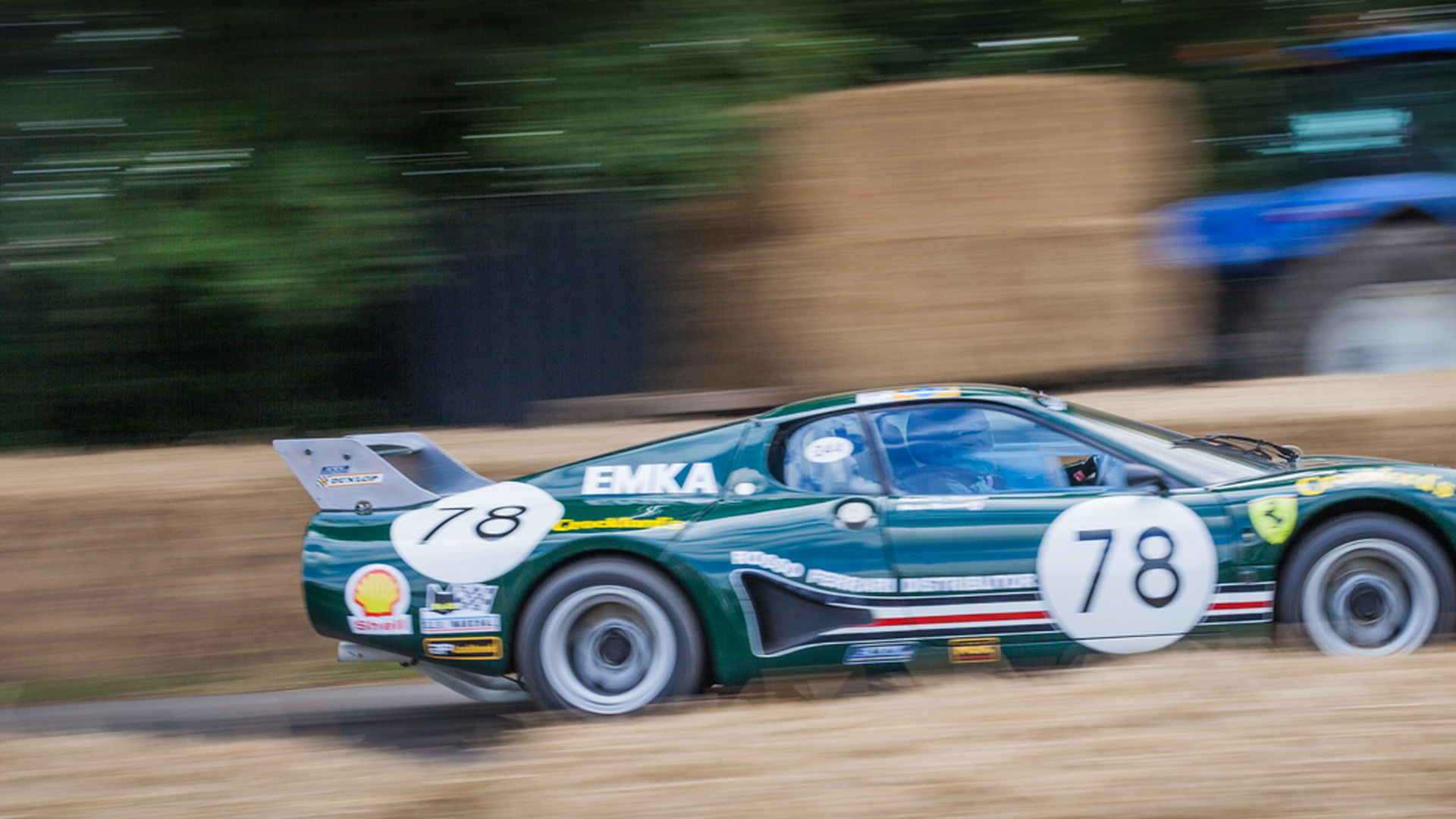 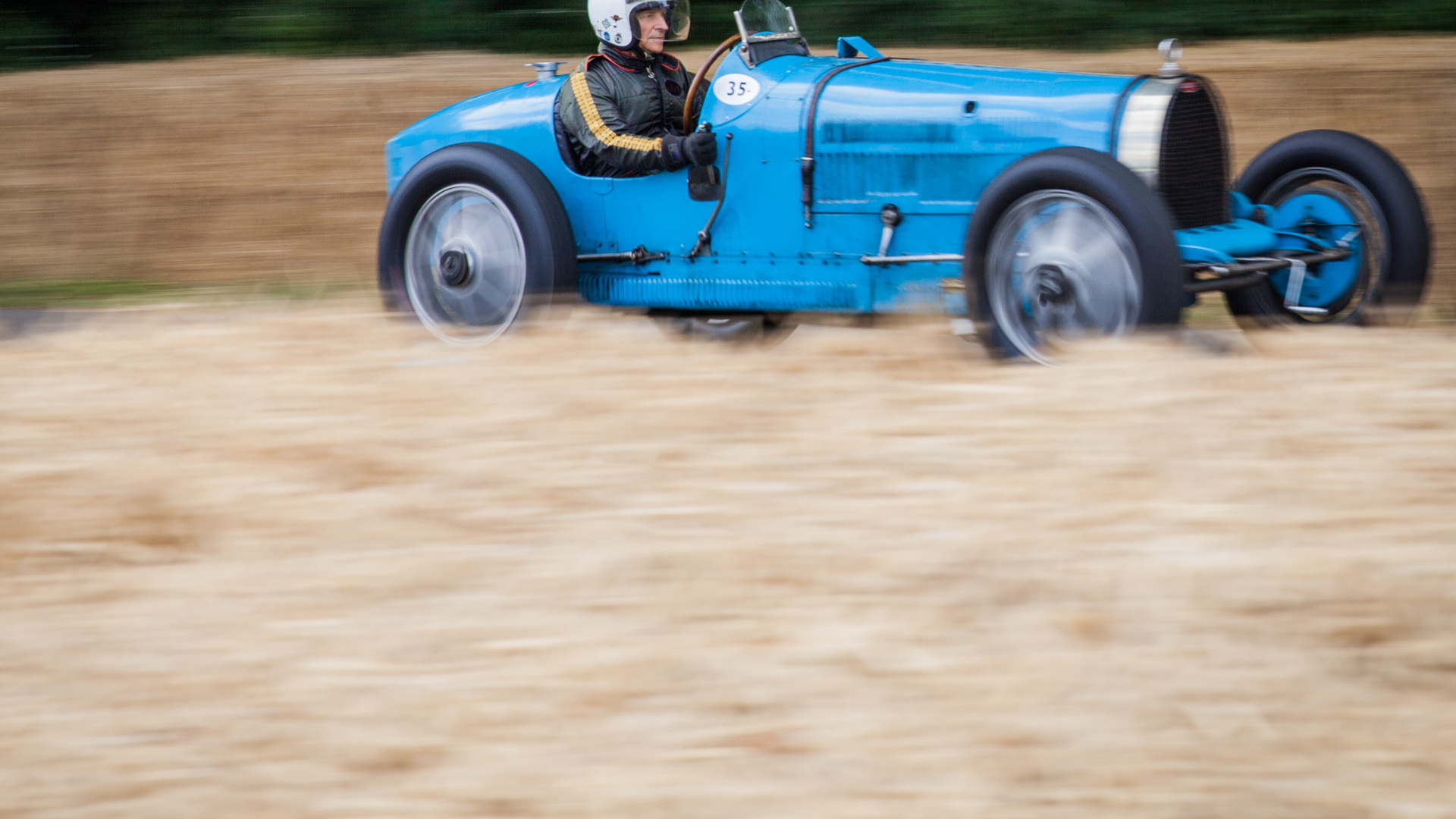 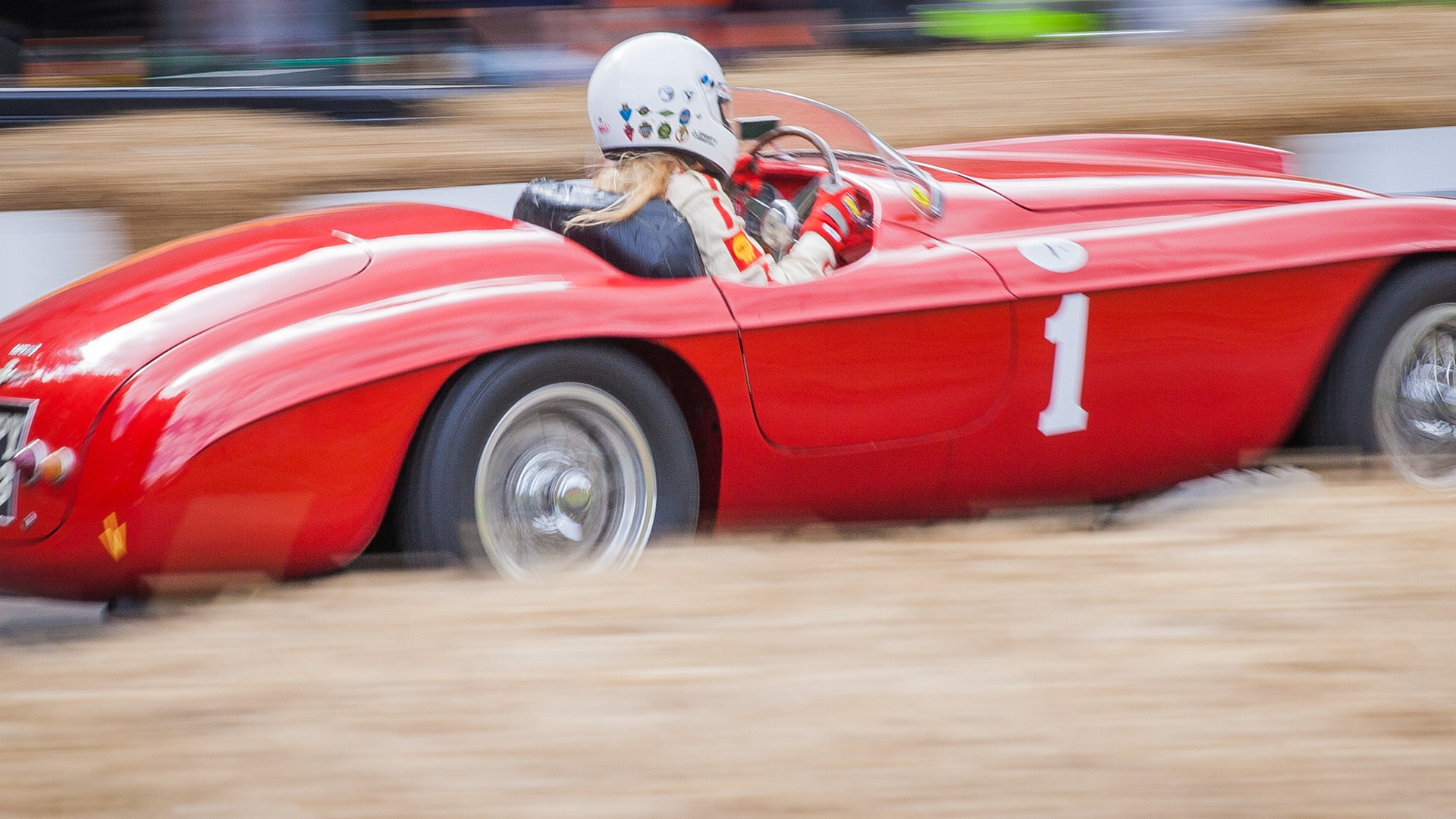 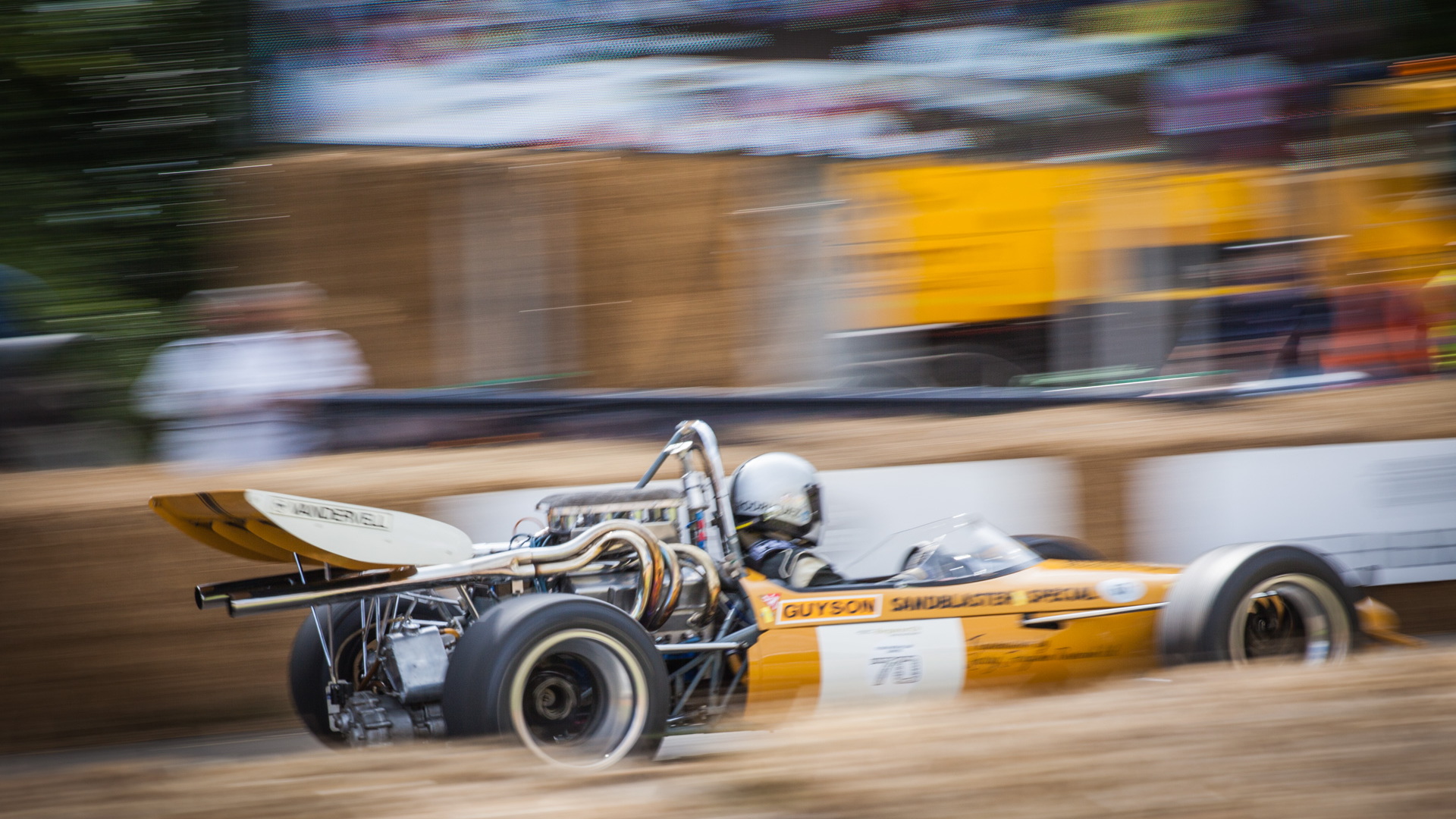 Day three of Lord March's driveway dash was just as spectacular as the first two.

Sure, the event featured a rousing rendition of the Italian national anthem on the front lawn to celebrate Ferrari's 70th anniversary, and a celebration of former Formula 1 supremo Bernie Ecclestone's reign, but Saturday for the 2017 Goodwood Festival of Speed was all about go-fast.

Jeremy Smith led all entries in his Penske-Chevrolet PC22 with Justin Law's Jaguar XJ12D not far behind. (By not far, we mean one-hundredth of a second.) Subaru's insanely-talented-but-also-insane Mark Higgins rounded out the top three in his Subaru WRX STI RA, with record-seeking Nick Hedfield not far behind.

Saturday's qualifying was relatively drama-free aside from a few spins and a spectator injury when a vintage Formula 1 racer clobbered a fence leaving the paddock.

We're not sure what to expect from Sunday's spectacle, aside from plenty of cars sprinting up the hill for glory and bragging rights. More than 200,000 spectators were expected for the event, which has grown every year since its debut in 1993.

For more coverage, head to our dedicated hub.