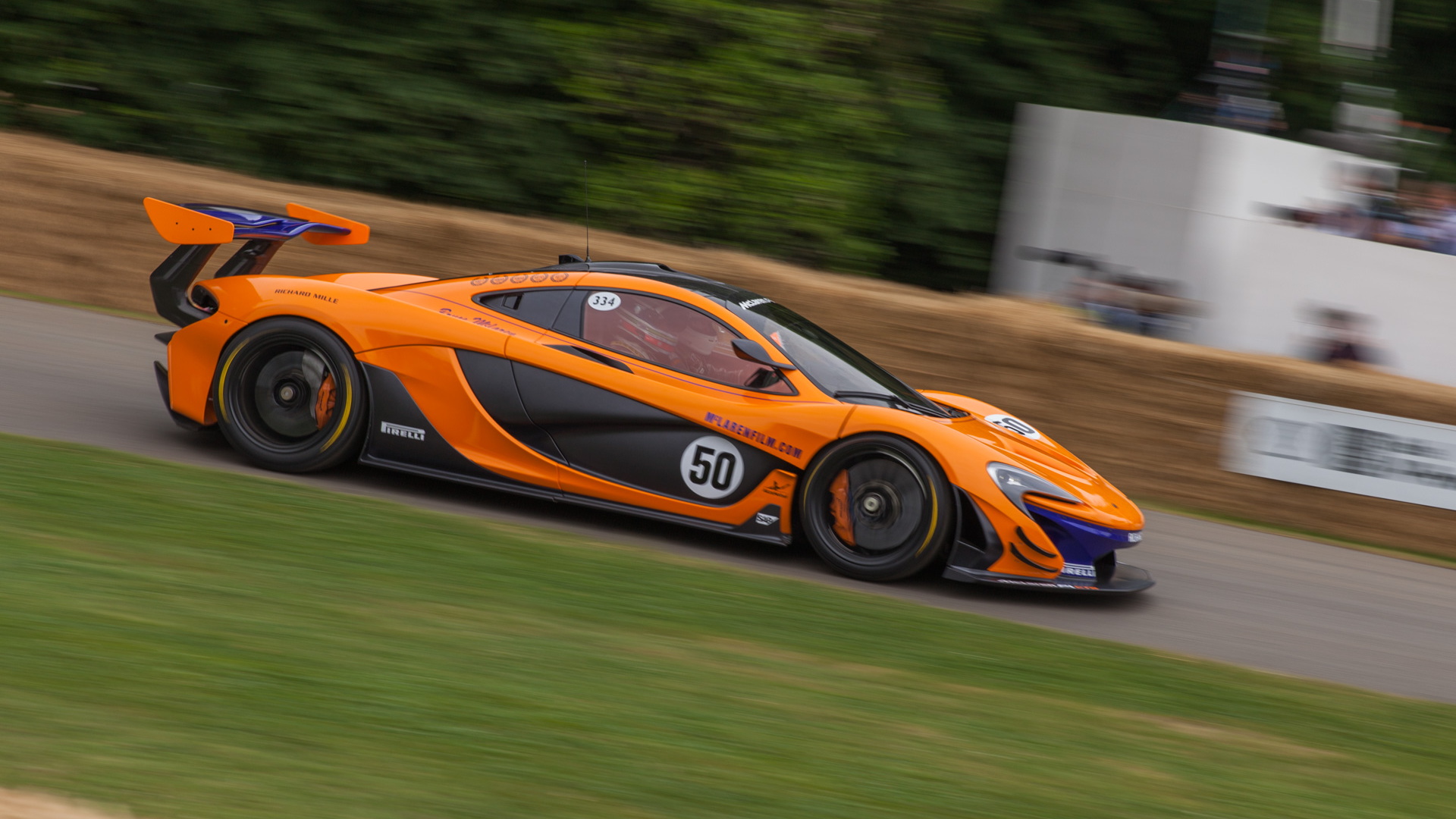 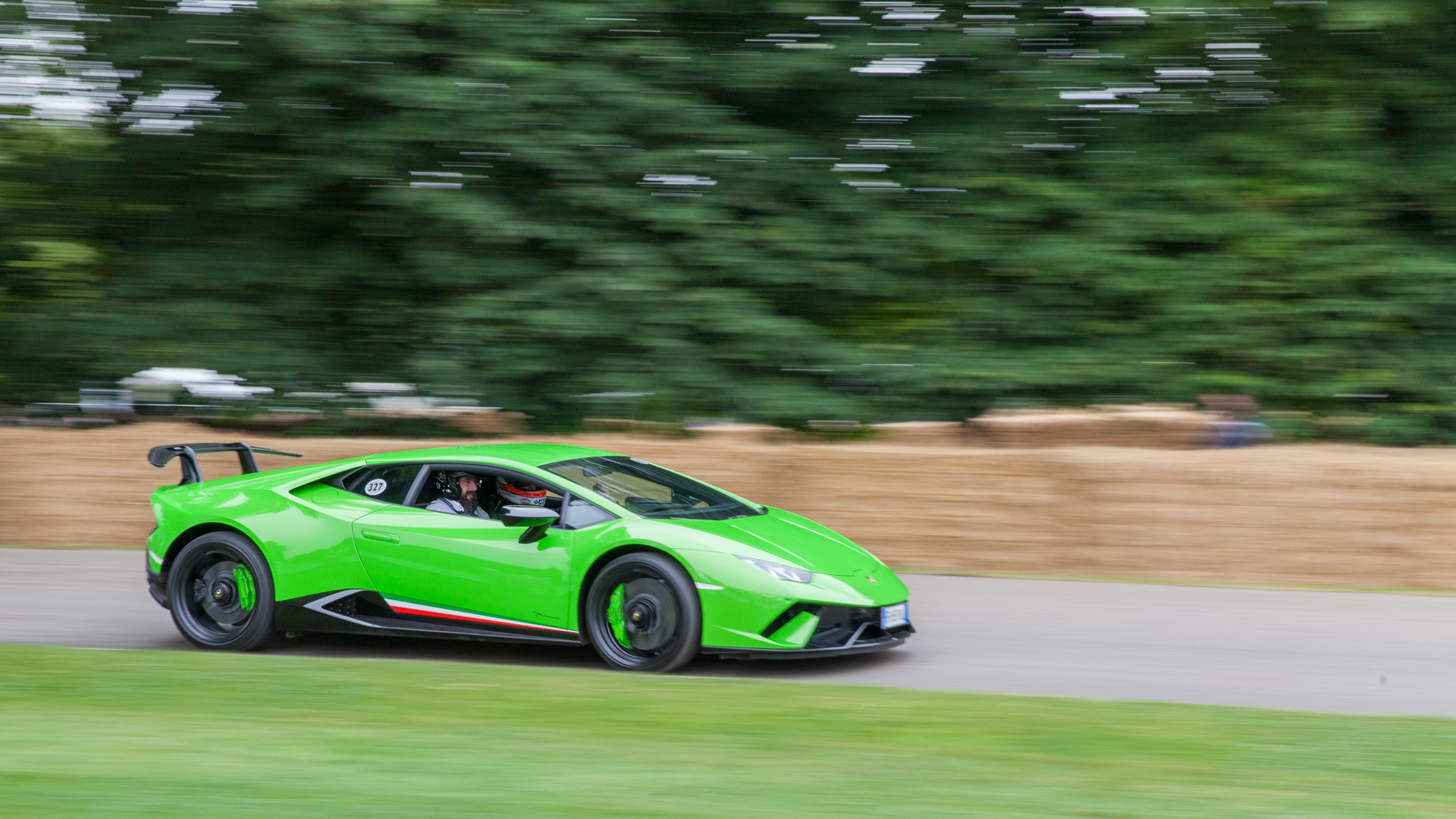 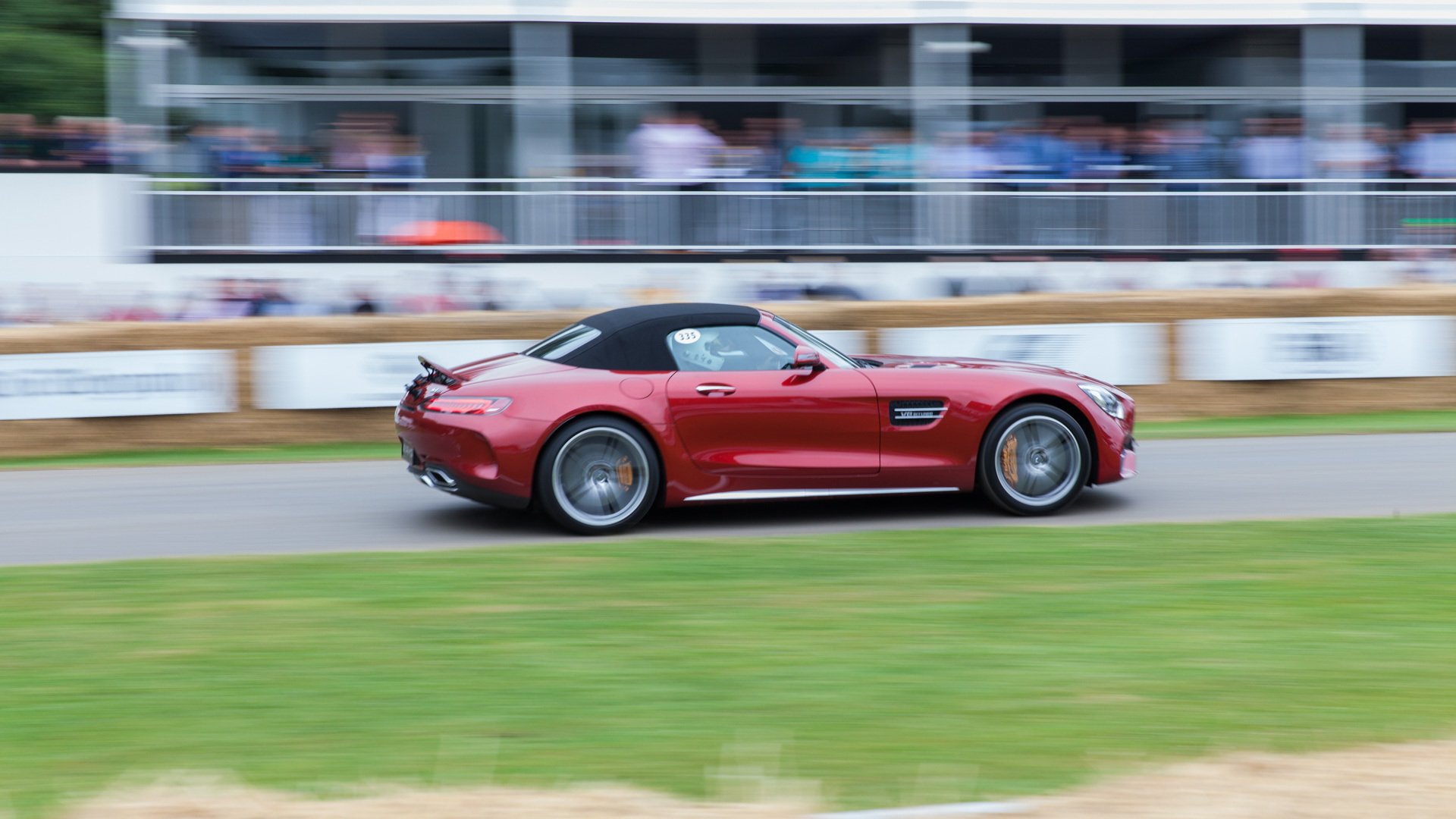 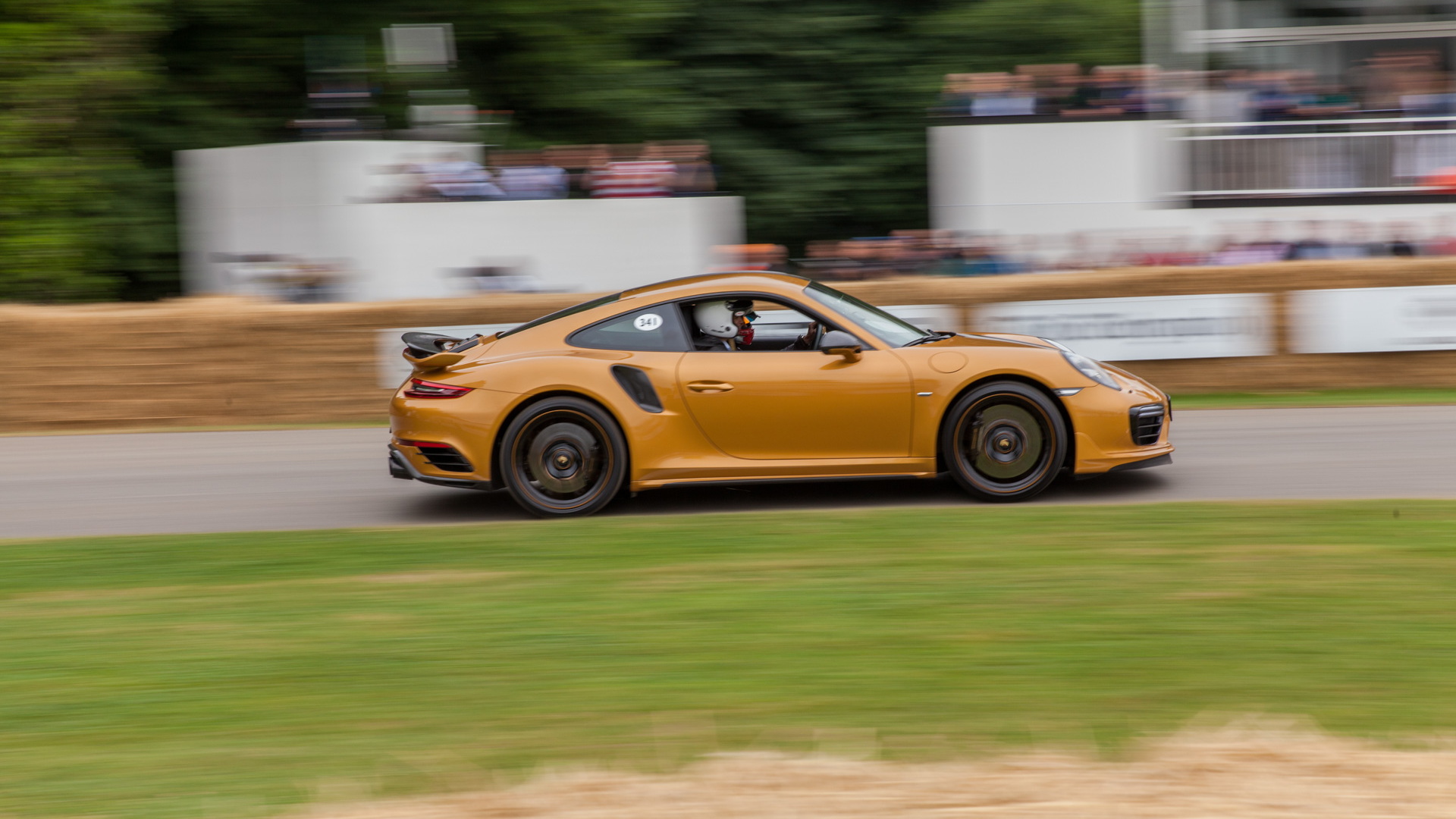 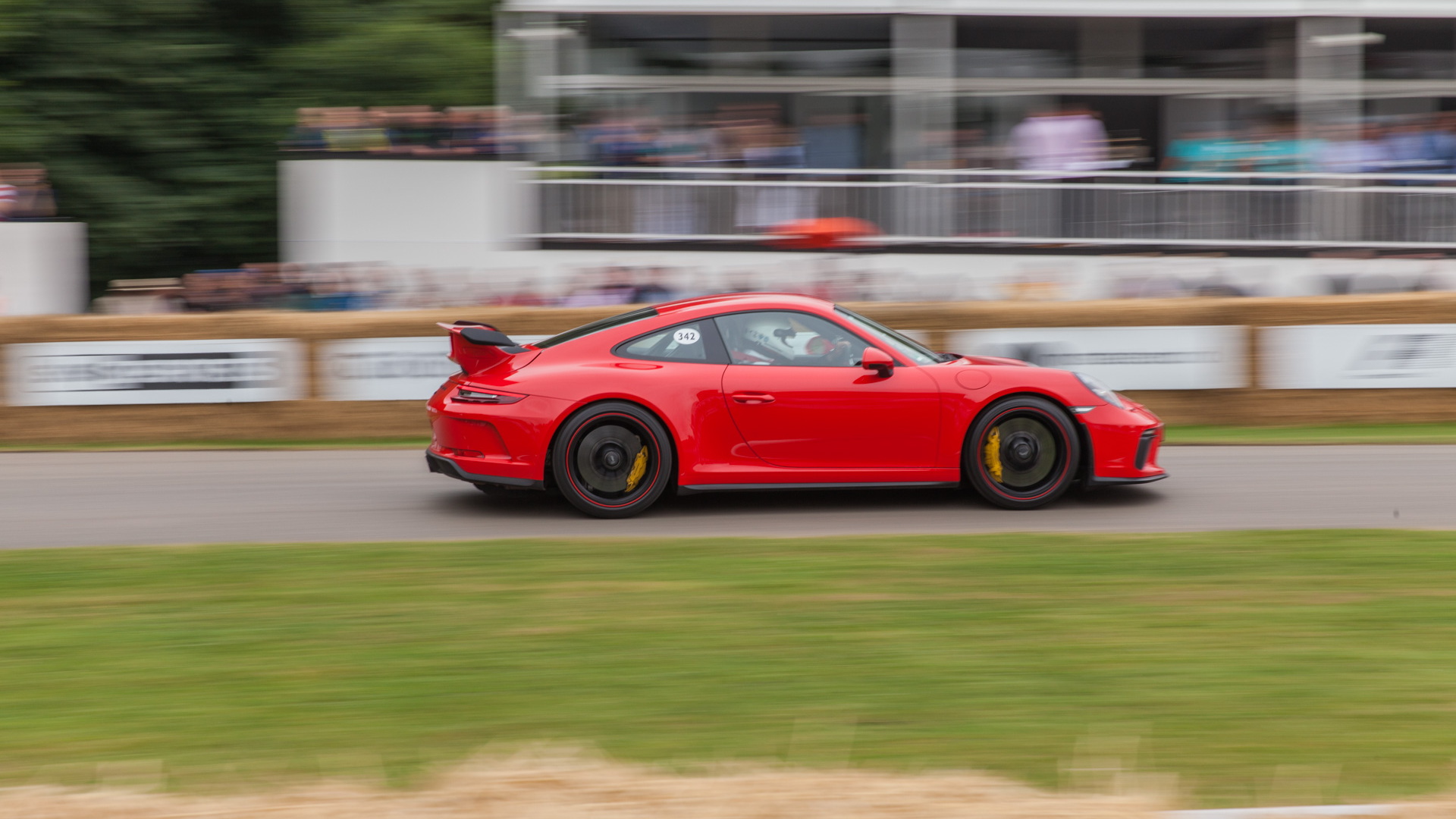 Plodding up a driveway is hardly news for 51 weeks out of a year. For one weekend it makes history.

More than 200,000 fill the grounds to see the cars, which range from steam-powered machines to modern-day Formula 1 race cars, charge up the hill.

For the uninitiated, it's an intimate look at some of the world's most collectible—and expensive—cars, up close and very personal. For returning visitors, the speed and the sounds are always new.

Already we've seen a parade of Honda's Type R machines that dates to the beginning, Aston Martin's Vulcan AMR Pro that sounds as good as it looks as fast as it goes (Eds note: Did we say that right?), the unremarkable-but-unmistakable Bugatti Chiron, and much more.

Motor Authority will follow the events from beginning to end—up the hill, on the hill, at the rally, and into the skies. Stay tuned for our coverage of the reveals, details, spills, and thrills on our dedicated hub.