"Look, they're rev-dance fighting," said the crowd of onlookers.

That phrase sounds quite stupid, but it doesn't sound as stupid when you listen to the actual noise being created by a pair of interesting machines.

In one corner, we have a Ford Mustang Shelby GT350R that reportedly has a few mods up its sleeve. In the other corner sits a Lamborghini Centenario, which is a rare $1.9 million sight to behold. 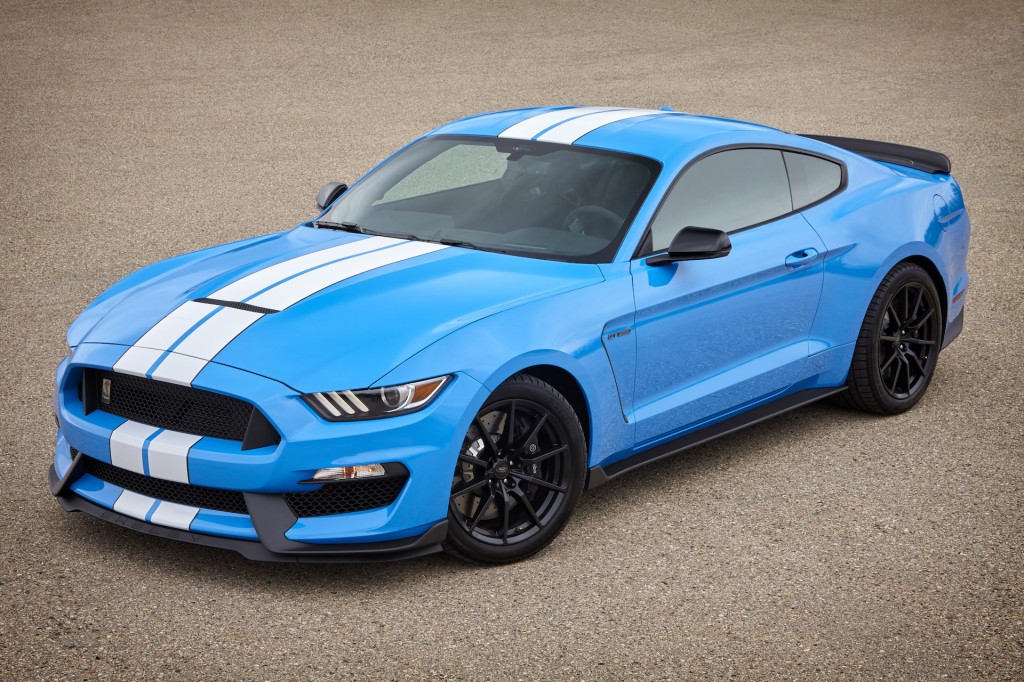 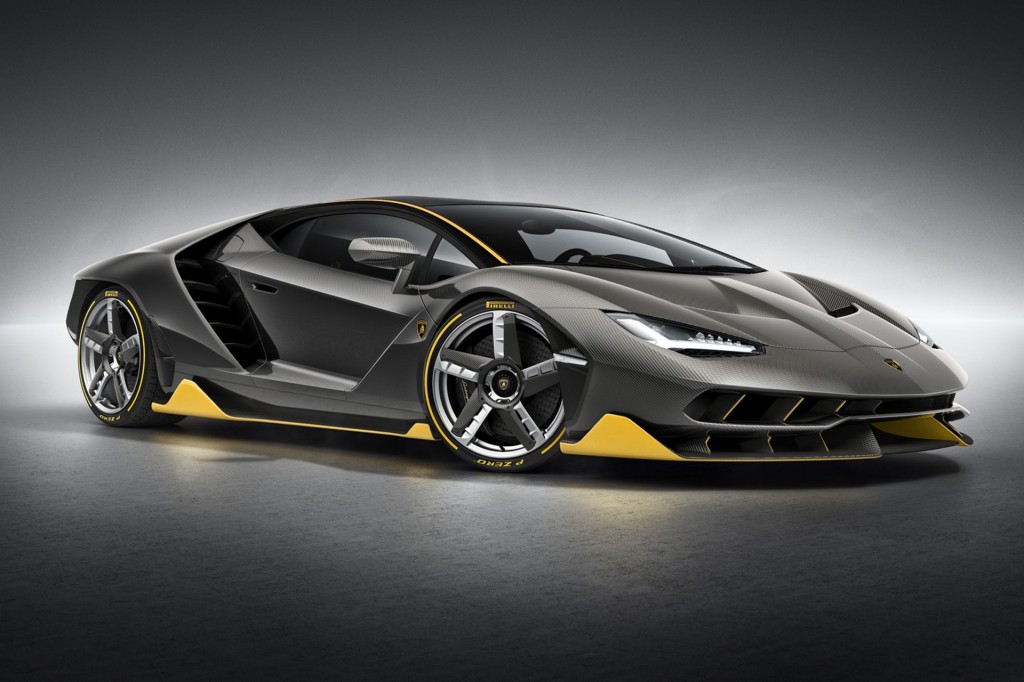 You have a flat-plane-crank American V-8 on one hand and an Italian-built V-12 on the other. They produce very different sounds, but both appeal to the enthusiast in all of us.

This is the sort of battle that evens the playing field with respect to price. The Centenario is a one-of-20 supercar that costs nearly $2 million when purchased new. The Shelby? It's around $65,000 if you can find one without a dealer markup. It represents a supreme value here today if you weigh this competition in a sound enjoyment-per-dollar basis.

While I personally enjoy the noise coming from the rear end of that rare Lamborghini, it's the snarling V-8 that seals the deal for me. The good news, of course, is that there are no wrong answers and the winner is all of us that get to enjoy both cars and there respective exhaust noises.