Subaru will release more information on June 8 so we’ll know very soon just what the automaker is planning.

Better still, this won’t be a Japan-only proposition like so many STI offerings of the past as the teaser image was released by Subaru of America. 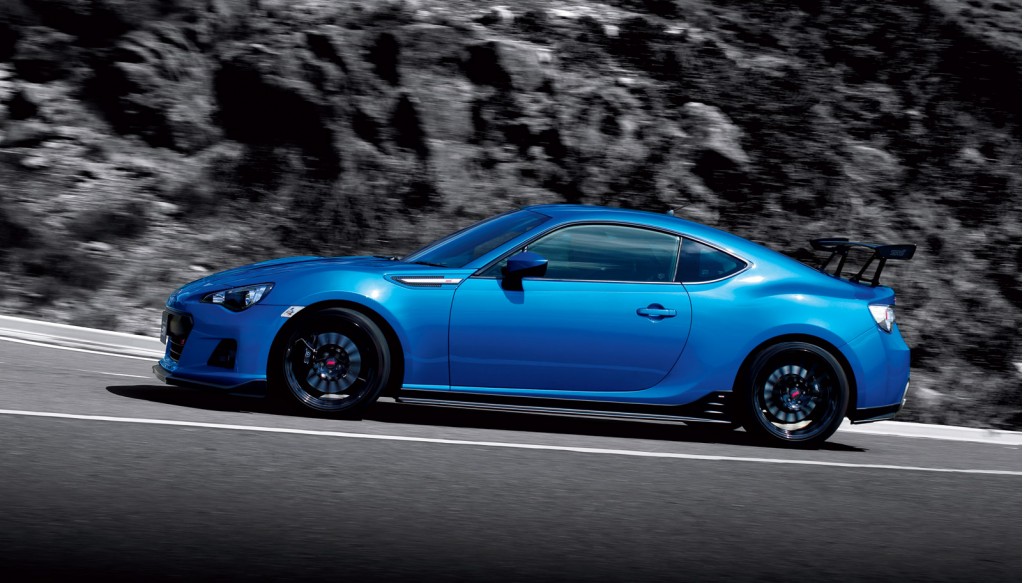 We’re not expecting the car to be a dedicated STI model, however. It’s more likely the car is something akin to the milder BRZ tS briefly offered in Japan. This “tuned by STI” model was a regular BRZ with bolt-on parts developed by the STI performance division.

The current BRZ is powered by a 2.0-liter flat-4 delivering 205 horsepower and 156 pound-feet of torque, up 5 hp and 5 lb-ft on the launch model. The car’s body was also made stiffer than before thanks to a thicker bracket behind the strut tower braces, a thicker transmission crossmember plate, and new reinforcements at the rear wheel housings.