File this one under things unlikely to become a problem, but sure as can be, it has. An Oregon man, Mats Jarlstrom, has been fined $500 by the Oregon State Board of Examiners for Engineering and Land Surveying for researching, studying, and presenting his findings on traffic light patterns.

Why has Jarlstrom been studying traffic signals in the first place? According to the initial report from The New York Times, his wife was issued a ticket from a red light traffic camera in 2013. After paying the $260 violation, Jarlstrom became intrigued as to how the traffic signal operated. After working out the math, he concluded the signal did not allot time for making legal right-hand turns. With this information, he approached city hall.

“They literally laughed at me at City Hall,” Jarlstrom recalled after he tried to share his ideas with city counselors and the police chief. Following the event, slapped Jarlstrom with a $500 fine for practicing engineering without a license.

“I was working with simple mathematics and applying it to the motion of a vehicle and explaining my research,” he added. “By doing so, they declared I was illegal.”

Now, Jarlstrom is defending what he feels is an intrusion of his first amendment rights with a civil rights lawsuit in federal court against the Oregon State Board of Examiners for Engineering and Land Surveying. The lawsuit argues obtaining a license is unconstitutional and interferes with an individual's right to work. It also argues the board is more concerned with stifling competition than actually protecting against malpractice.

Jarlstrom isn't a licensed engineer, but he does hold a bachelor's degree in electronics engineering and has spent years studying traffic light algorithms and timing. He's even consulted with one of the authors of the original formula used for programming signals in 1959. You could say his credentials aren't necessarily lacking. 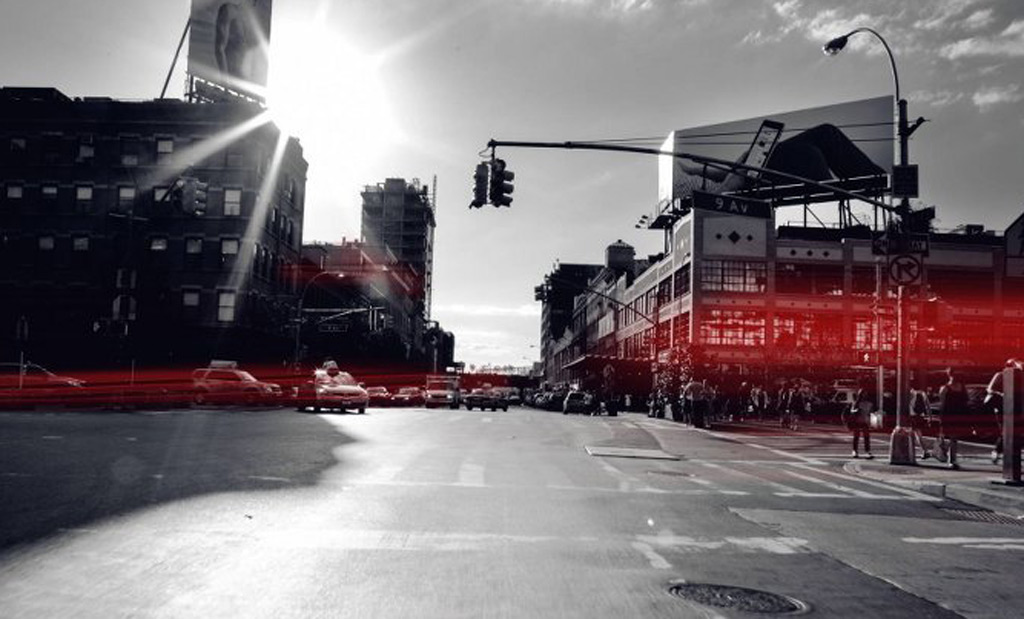 But, the board has used Jarlstrom's words against him after he called himself an "excellent engineer" in one of many email conversations, which the board says substantiates the $500 fine. Furthermore, it concluded he “invented and publicly released a new extended solution” to the yellow lights used in traffic. All of this is a big no-no in the board's eyes, seen as "unlicensed practice of engineering."

Jarlstrom is undeterred, however. He continues to make relevant officials, agencies, and experts aware of the situation. Simply put, he just wants the information made public.

“It is a civic duty,” he said. “I don’t want any money. I just want information to be known about the traffic signals, and how I was treated.”