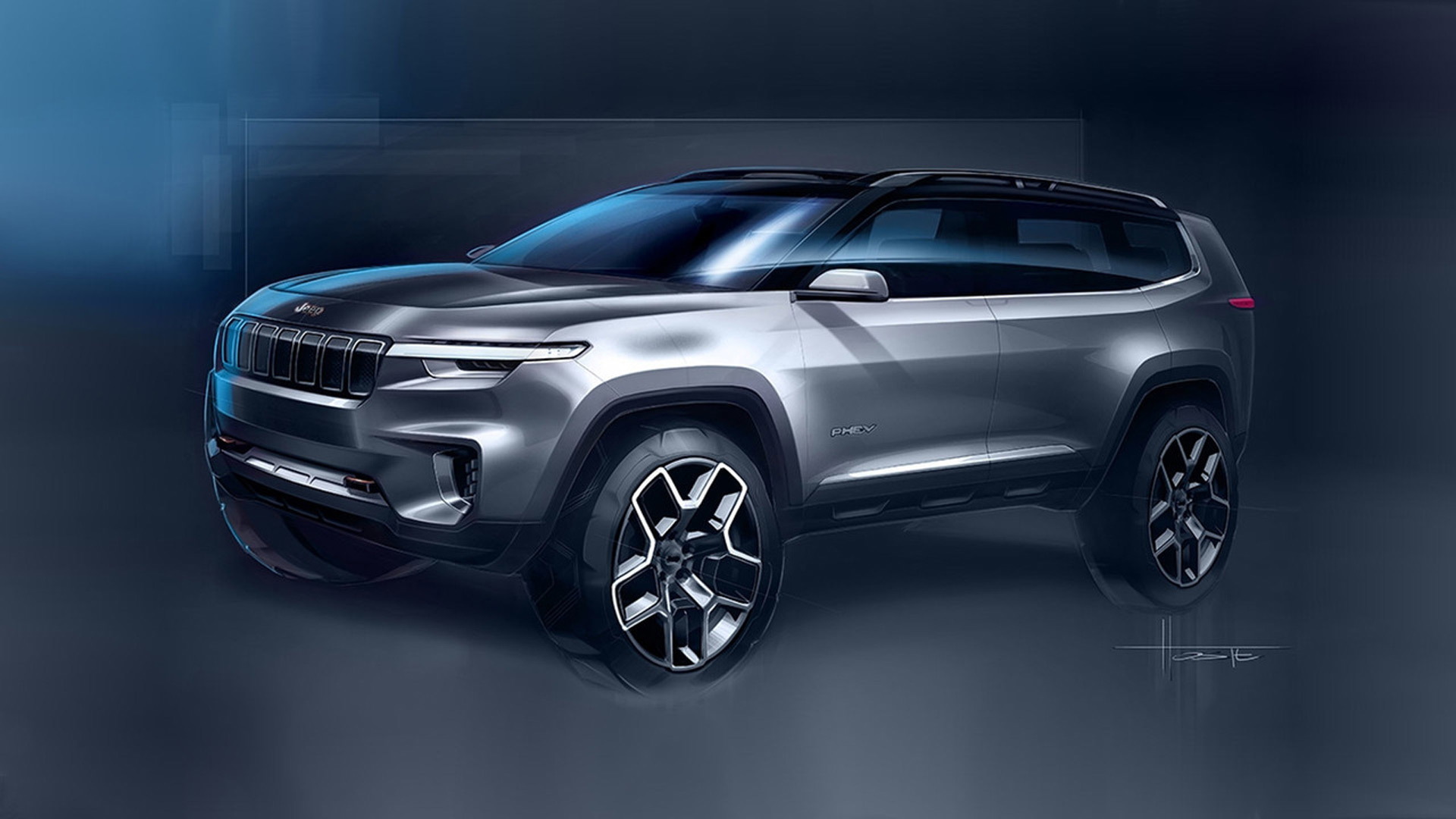 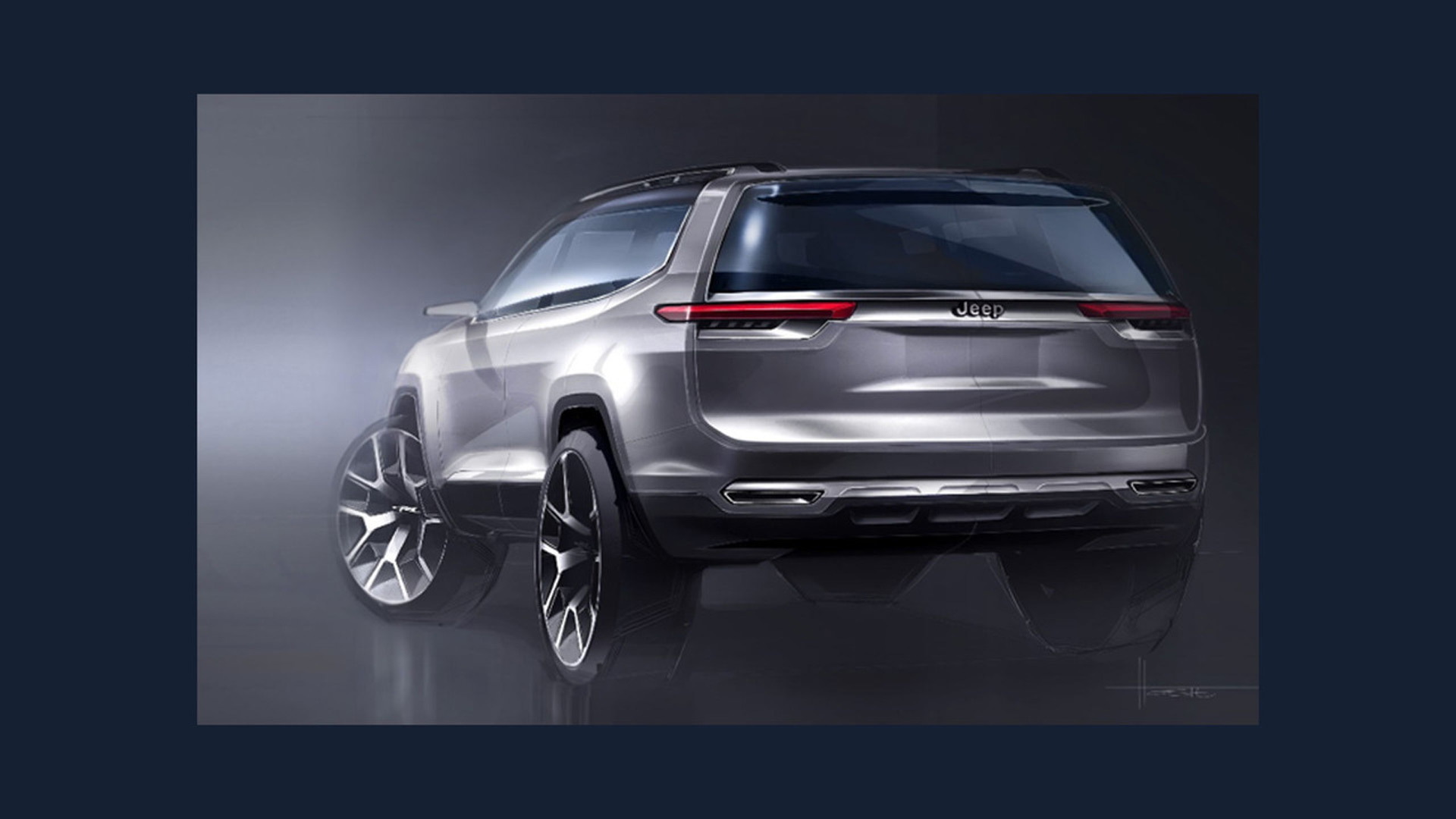 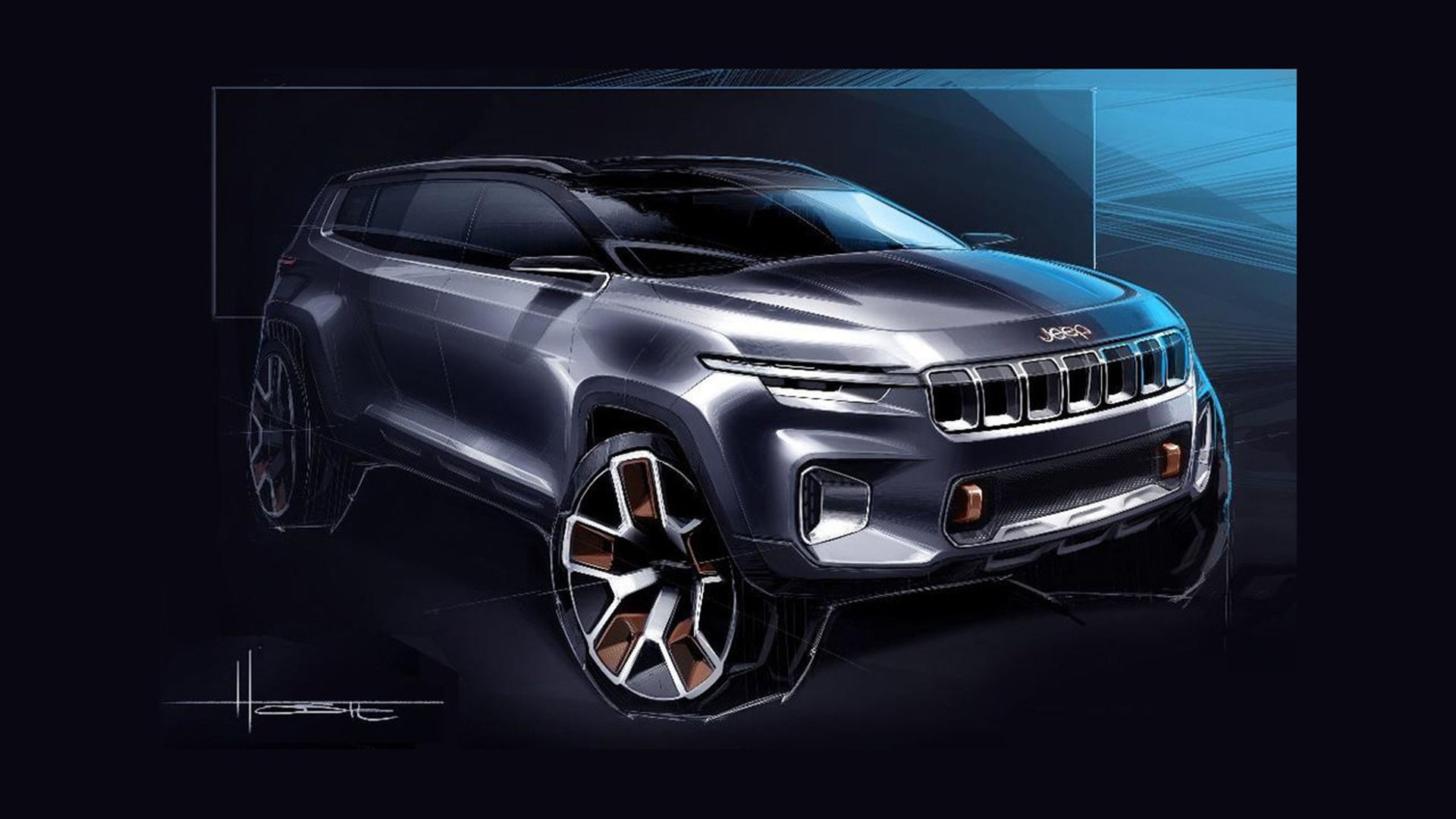 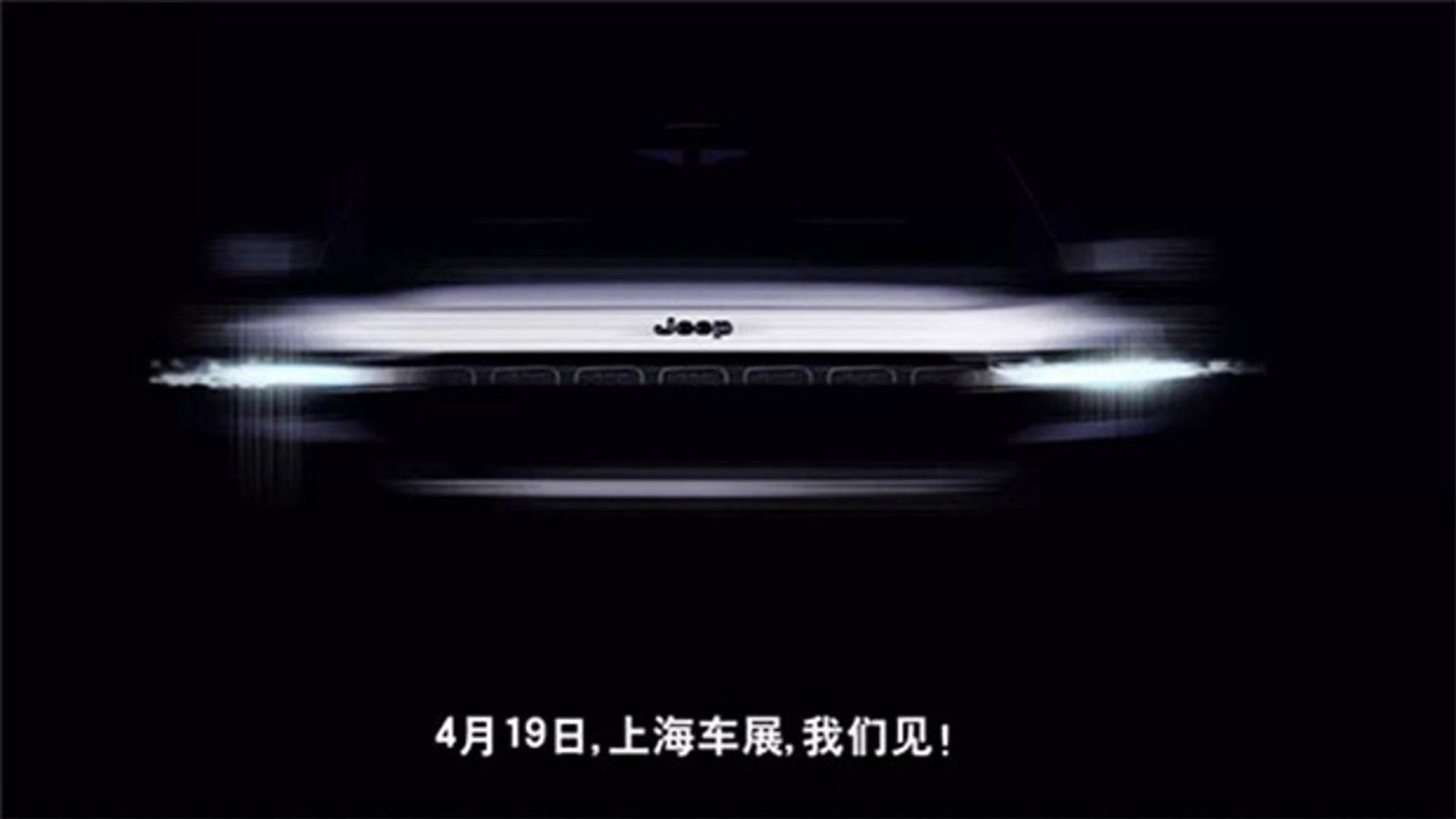 Jeep is set to unveil what's shaping up to be a stylish little SUV concept at next week’s 2017 Shanghai auto show.

Official teasers for the vehicle, believed to be called the Yuntu, have surfaced and reveal a modern yet handsome design that we’re hoping is production bound. The teasers also reveal that the concept is powered by a plug-in hybrid powertrain.

The beltline, floating roof and wheel arches resemble elements on the latest Jeep Compass, however, the front and rear of the concept are unique. The concept is also thought to be sized between the Cherokee and Grand Cherokee and fitted with third-row seats.

It isn’t a serious off-roader, though. You can tell because of its low departure angle. This has led to rumors that any production model will be limited to the Chinese market and that versions sold outside of China will lose the Jeep styling cues and adopt either Chrysler or Dodge badges.

We’ll have more details soon as the Shanghai auto show opens its doors on April 19. For more coverage, head to our dedicated hub.