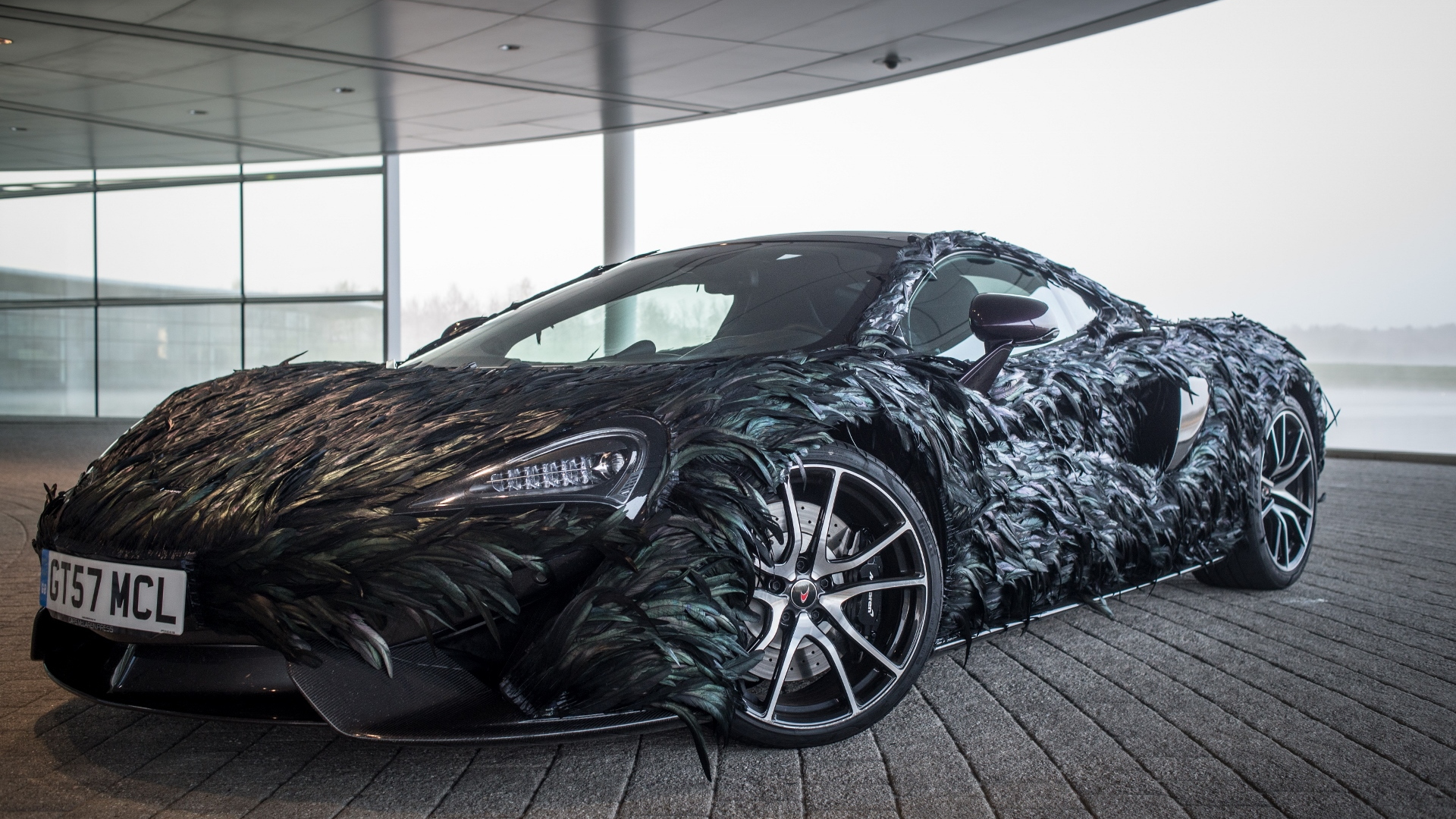 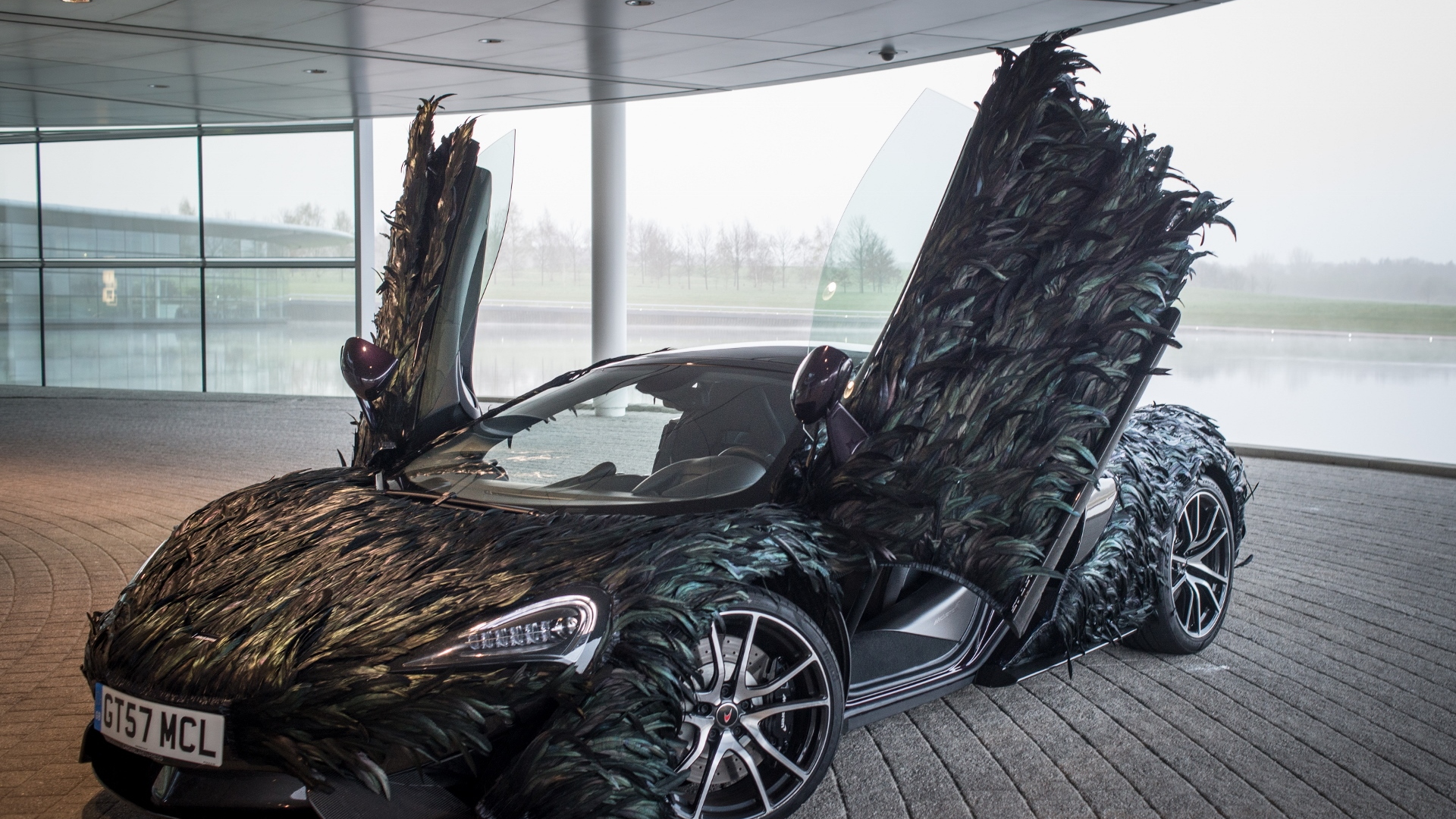 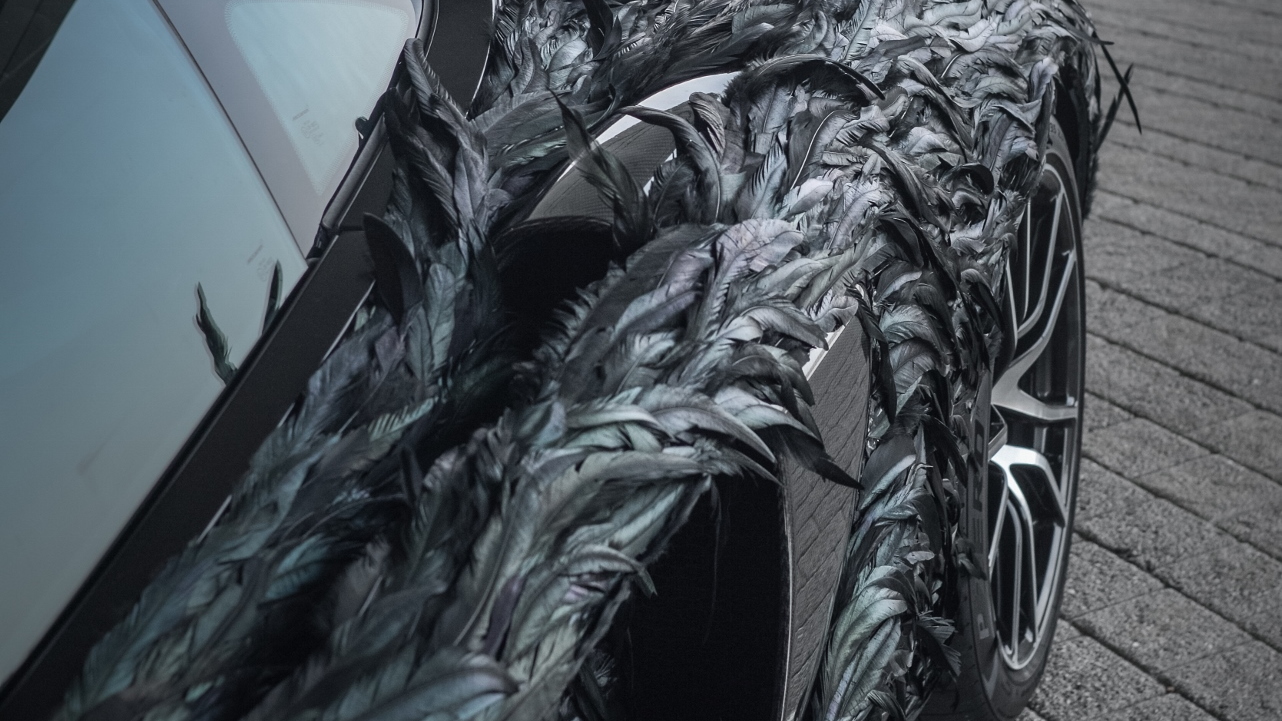 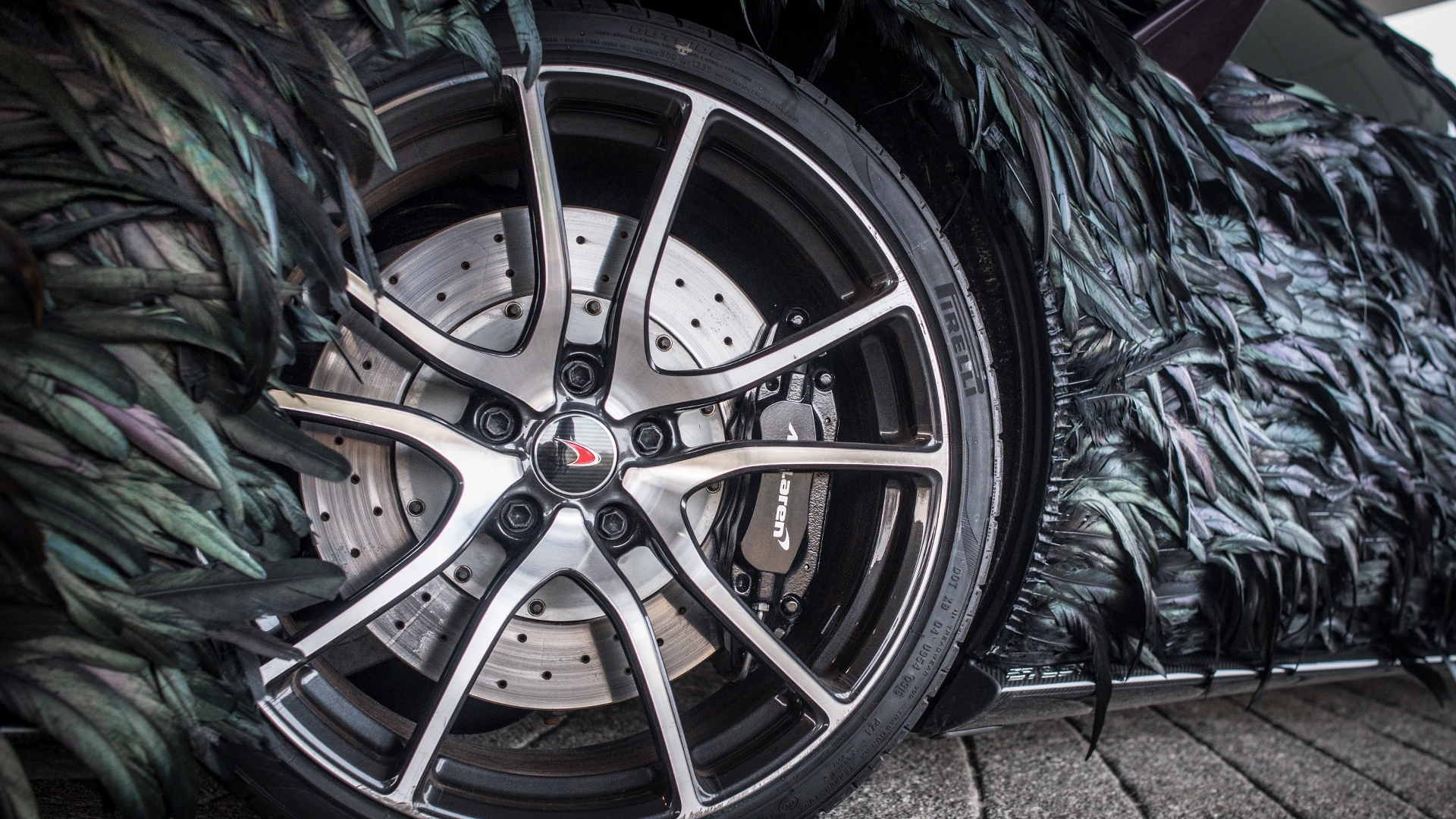 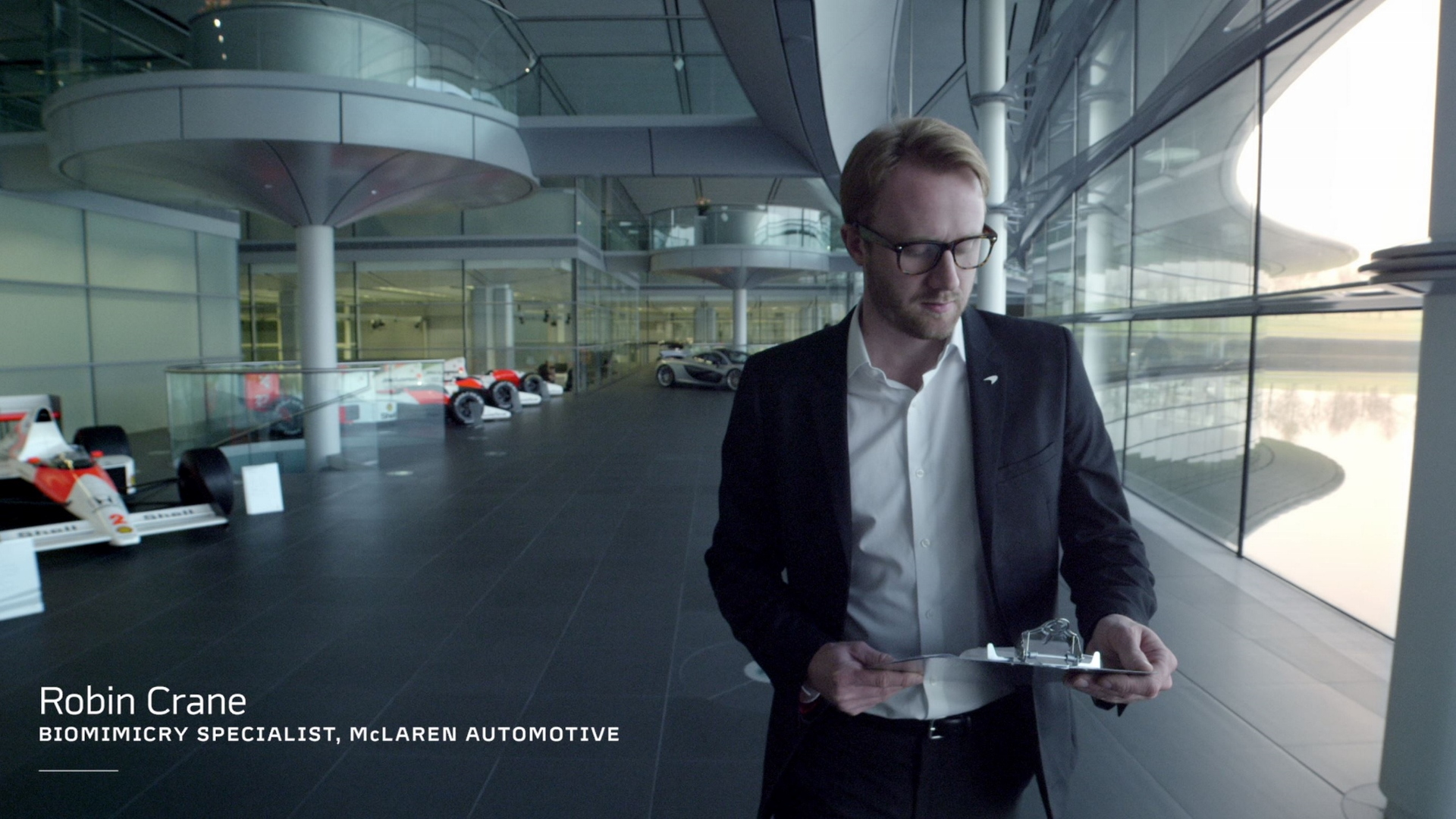 We're not going even going to bother trying to trick you with this one.

McLaren builds some serious machinery, but it's nice to know the British supercar manufacturer has a sense of humor.  The gang from Woking has released an April Fool’s Day prank, claiming it's the next-generation of aerodynamics and lightweight technology.

Forget carbon fiber and active aero gadgetry. McLaren says the answer to precise aero can be found in the sky, worn by planet Earth’s flying friends. Inspired by nature, meet the Feather Wrap, exclusive to the 570GT from McLaren Special Operations.

MSO says by applying 10,000 carbon-veined, 2.75-inch synthetic feathers--each coated with a McLaren-appropriate pearlescent lacquer--air flows over the 570GT's body effortlessly with a reduction in surface drag. Applied to the car in a forward direction over the course of 300 hours, and following the science of “biomimicry,” the feather wrap streamlines aerodynamics, cushioning the air’s effects, and opens up a world of possibilities for reducing drag. The tech-speak gets even deeper, as McLaren claims the feathers vibrate as speeds increase, further reducing drag by "delaying the transition from a laminar to turbulent boundary of air." We have no idea what that means and we're pretty sure McLaren is betting readers on this first day of April won't ask.

The claimed total weight of the feathers? Just 5.5 pounds, no more than a paint job.

Thankfully, McLaren is simply pulling a fast one with the pseudo engineering described above. We’ll stick with McLaren’s usual engineering-driven ways of constructing its supercars. Black feathers really don’t show off the 570GT’s sculpted curves, anyway.