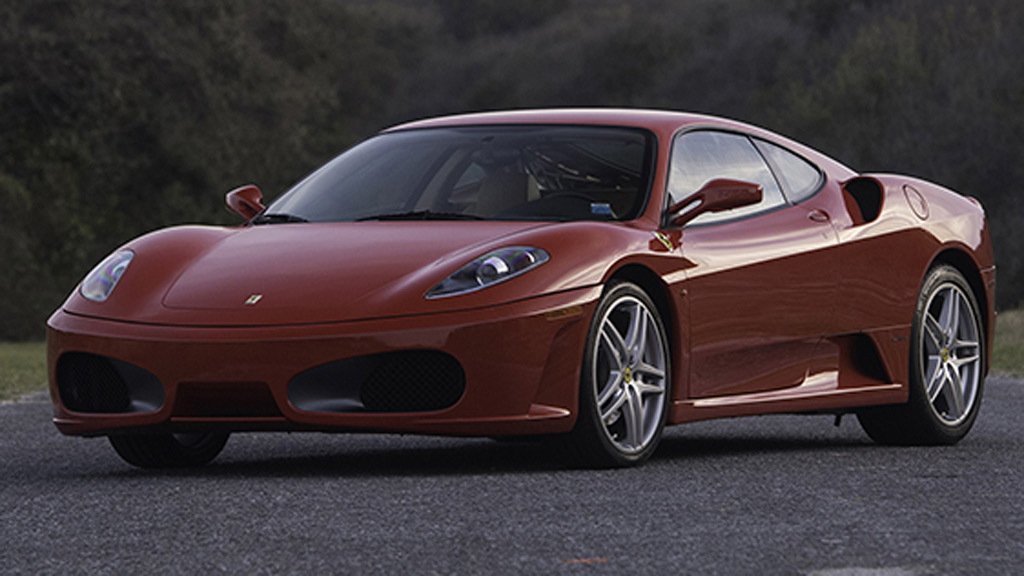 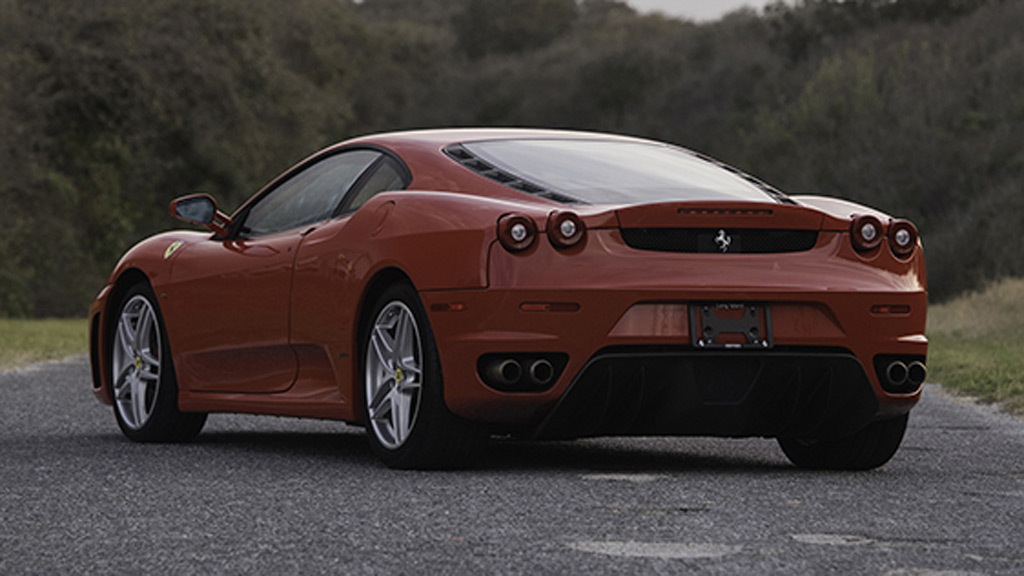 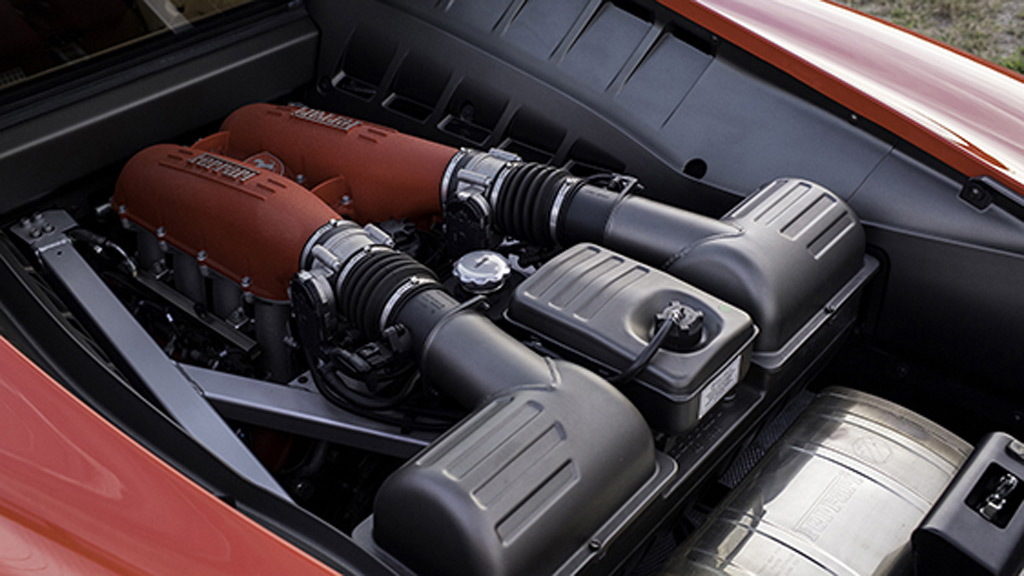 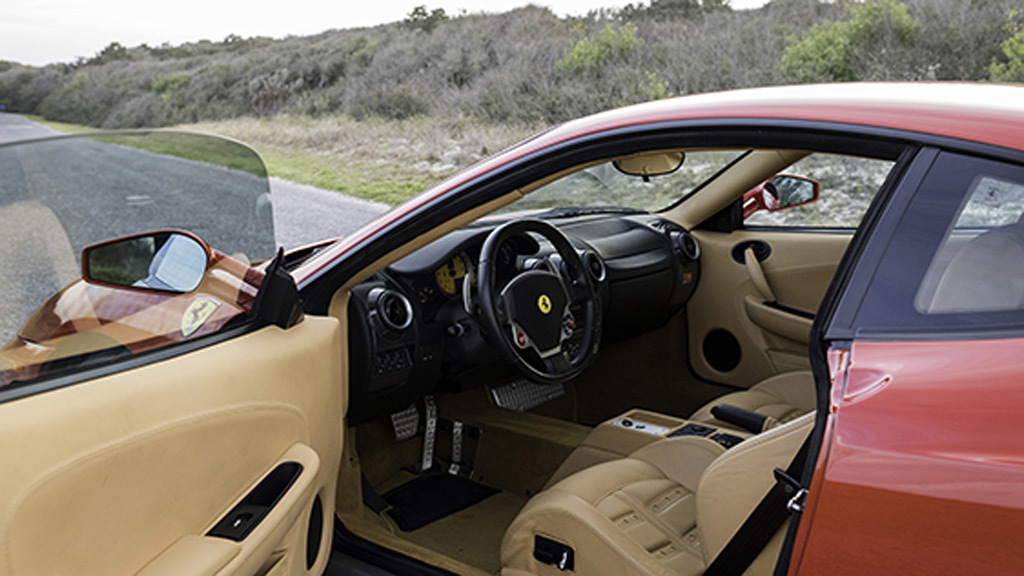 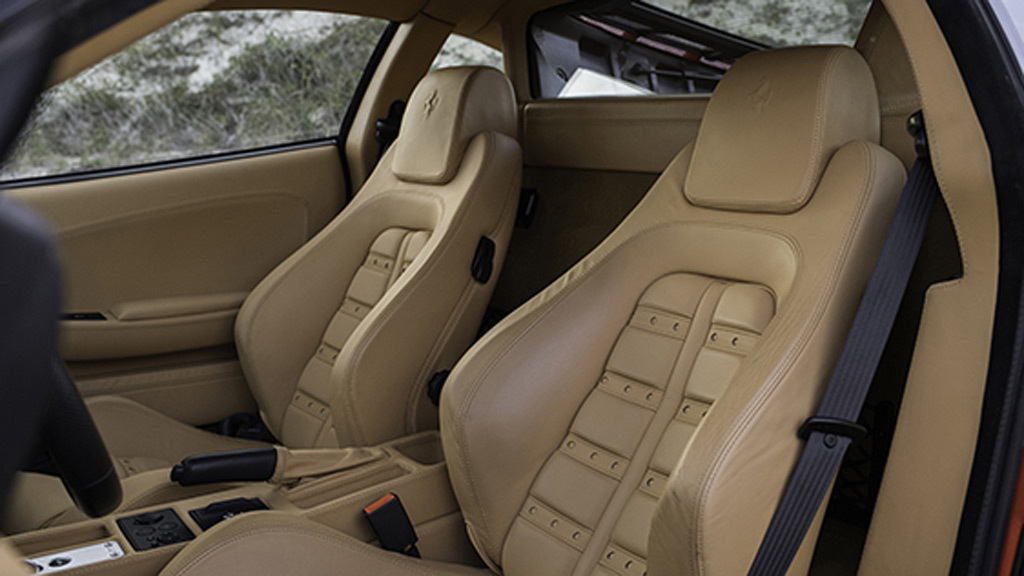 It may have been once owned by the current President of the United States, but that little fact failed to ignite a serious bidding war on this 2007 Ferrari F430 formerly owned by Donald Trump at an auction this past weekend.

Ferrari F430s have sold for much higher sums in recent years, though these have typically been special versions like the hardcore F430 Scuderia. Nevertheless, the celebrity factor probably helped the sale price of this particular F430 in the end.

The price is roughly double what some F430s with a similar vintage can be bought for. In fact, a 2007 F430 Spider, albeit with previous accident damage, sold for just $112,750 at the same auction.

Trump’s F430, which was bought new and has less than 6,000 miles on the clock (with 2,400 of those driven by Trump), was specced with Daytona-style seats, a carbon fiber dash insert and an automated-manual transmission. The engine is a 4.3-liter V-8 tuned to deliver 483 horsepower. The seller was the second owner of the car.

Other cars formerly owned by Trump have fared better at auction. A 1997 Lamborghini Diablo he once owned sold for $460,000 via eBay last September. That’s around 75 percent higher than what Diablos, on average, go for.

And a 1988 Cadillac Golden Series limo also once owned by Trump sold at a Bonhams auction last month for $68,261, which is roughly seven times the vehicle’s current market value.