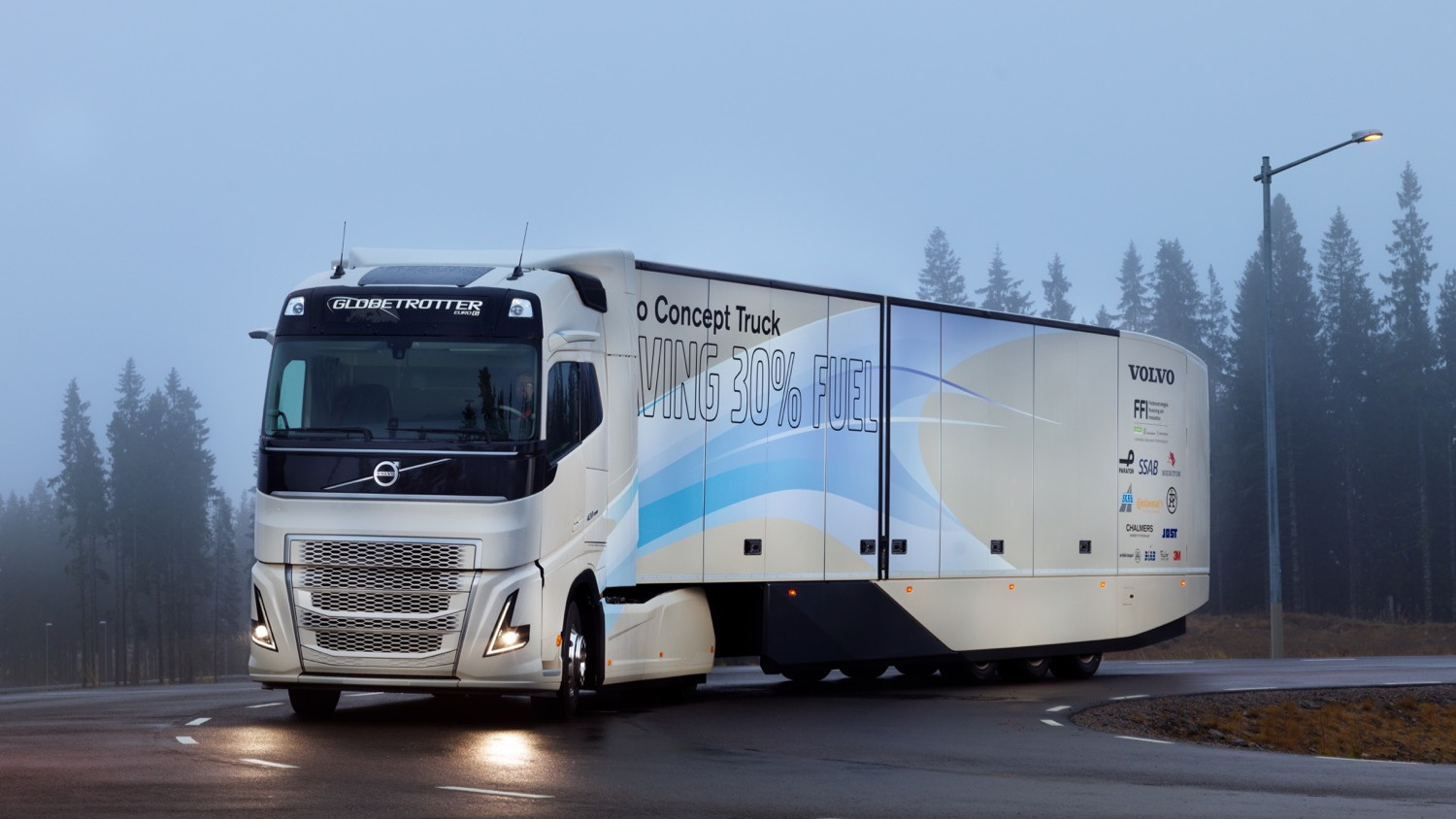 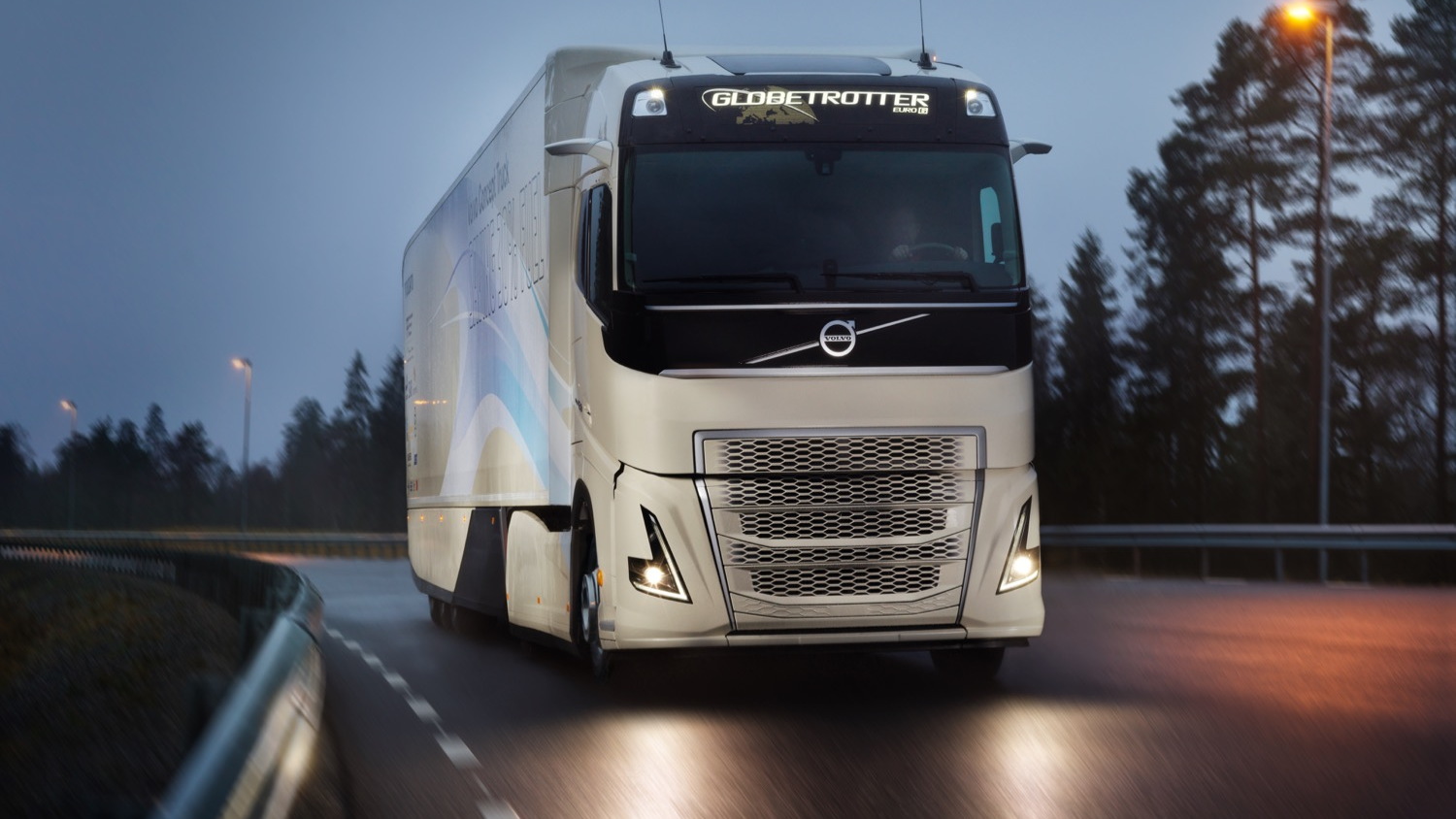 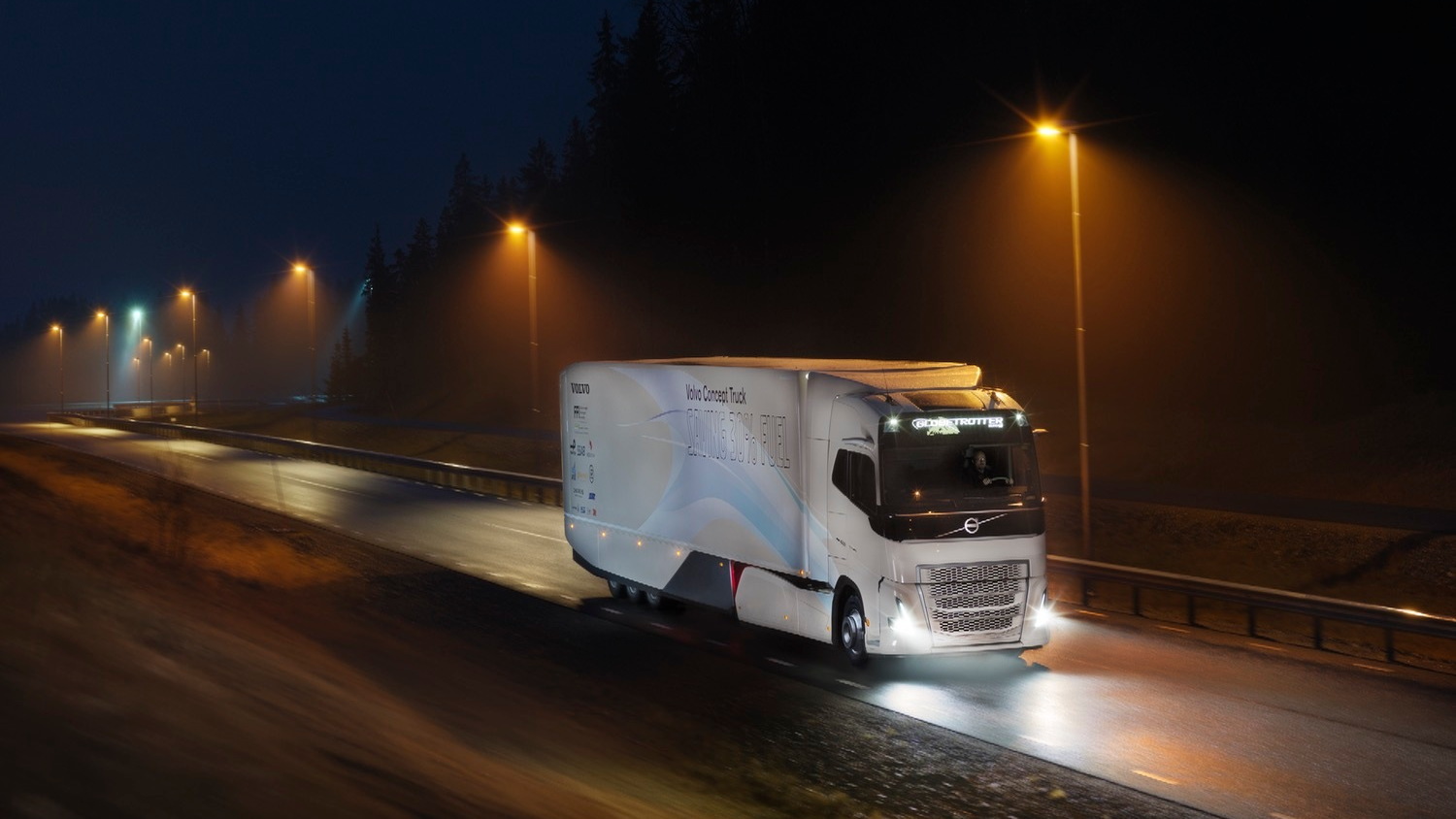 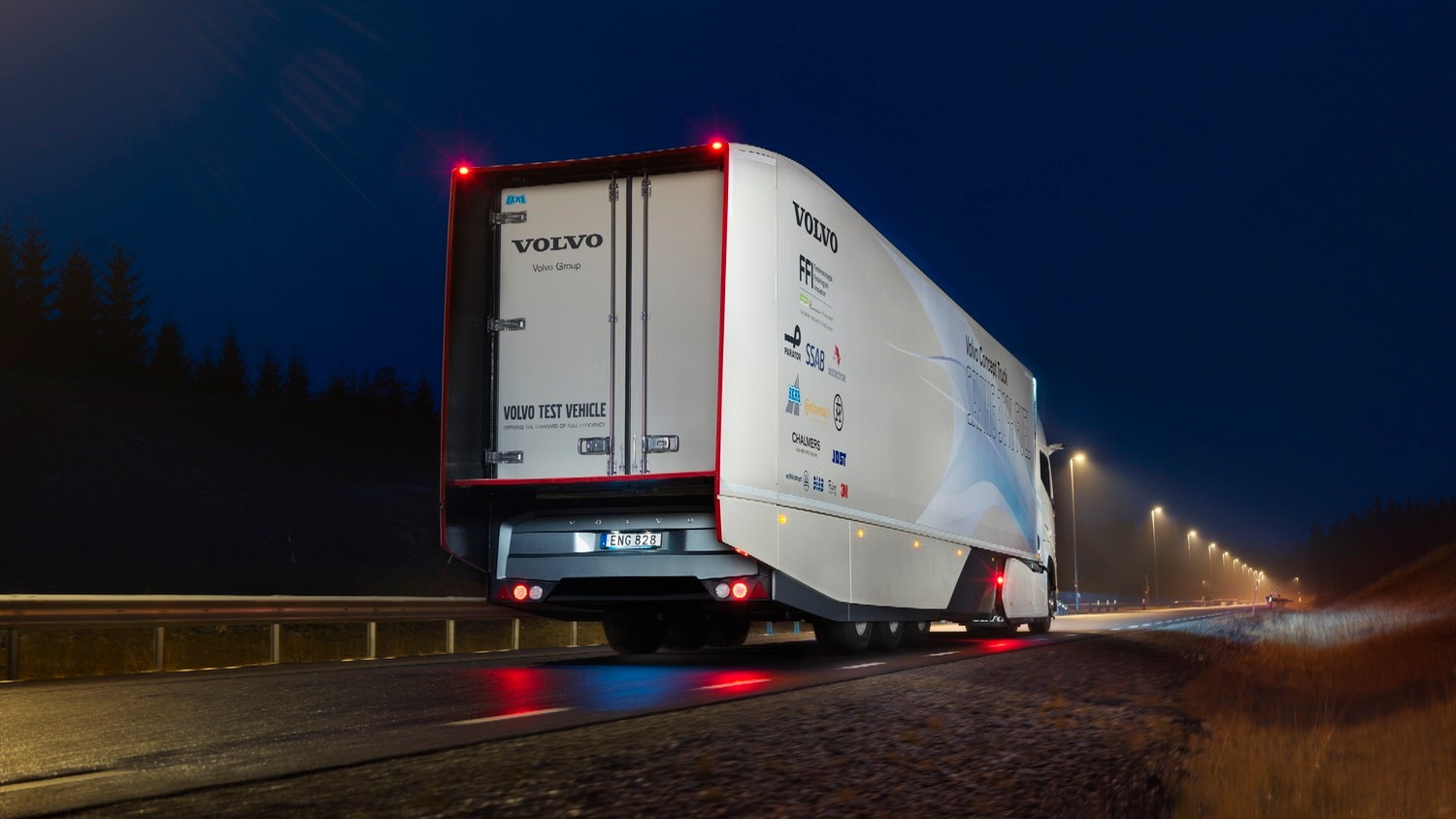 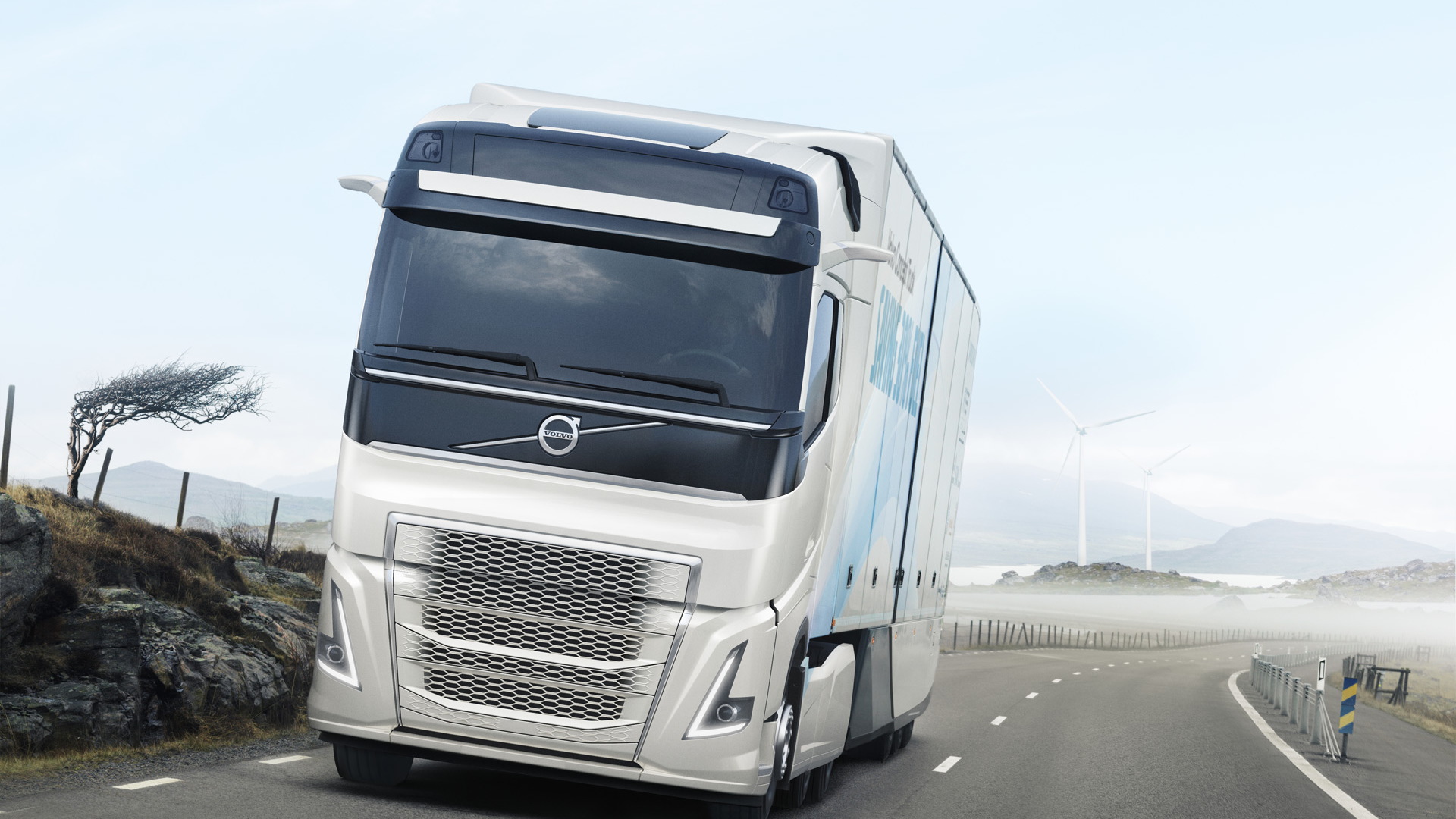 Volvo Trucks in 2016 unveiled a concept vehicle it claimed could achieve 30 percent better fuel efficiency than a conventional semi truck. Now, the Swedish company is testing an updated version equipped with a hybrid powertrain, in the hope of cutting fuel consumption even more.

Volvo Trucks, which is a separate entity from Volvo Cars, achieved its initial efficiency gains through aerodynamics and weight reduction. The new hybrid powertrain also gives the concept truck the ability to drive solely on electric power, for up to 10 kilometers (6.2 miles). In everyday use, Volvo predicts the truck's diesel engine would be shut off 30 percent of the time, equating to a 5-10 percent drop in fuel consumption.

The hybrid powertrain recovers energy when the truck is driving downhill or braking, while all-electric driving is enabled on flat roads or low gradients, Volvo says. To coordinate hybrid operation, Volvo fitted the concept truck with a special version of its I-See driver-assist system. It analyzes upcoming topography using GPS data and digital maps, and determines when to employ electric power, and when to recover energy.

The concept is based on Volvo's FH 420 model, which uses a 12.9-liter inline-6 diesel engine in stock form. Volvo began the project in 2011, devising aerodynamic modifications and methods of weight reduction to save as much diesel as possible.

Some of the aerodynamic changes include replacing the side-view mirrors with cameras, adding chassis side skirts on the tractor, plus new fairings covering all but the front set of wheels, and spoilers on the back of the trailer. All of this makes the concept 40 percent more aerodynamically efficient than a conventional truck, Volvo previously said. The concept also uses low-rolling resistance tires, and its trailer is about 2.2 tons lighter than a conventional design.

While the truck itself won't go into production, Volvo says it already uses some of its aerodynamic elements on trucks it actually sells. Development work on the concept truck will continue, with the ultimate goal of reducing fuel consumption by 50 percent compared to current semi trucks.