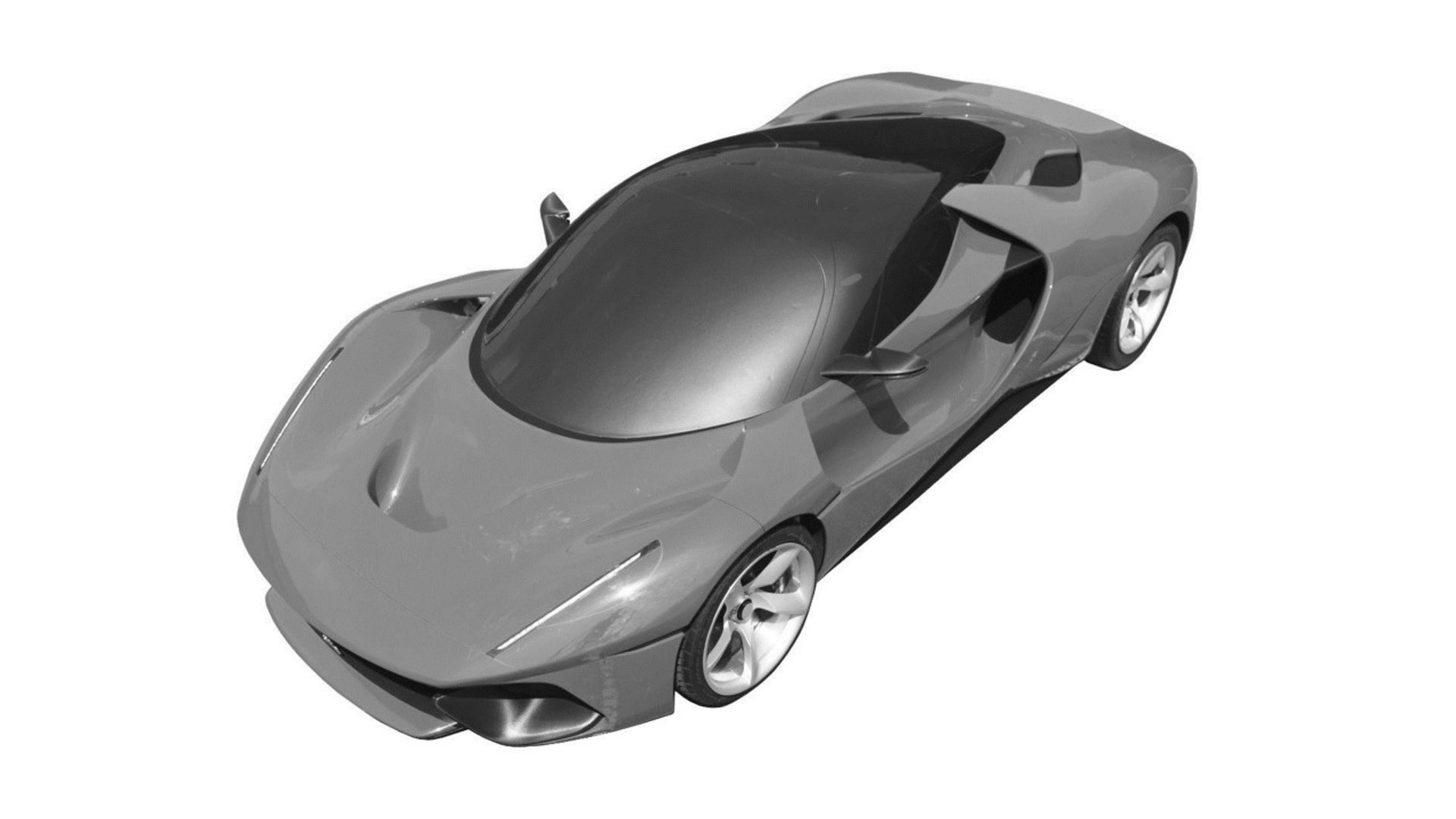 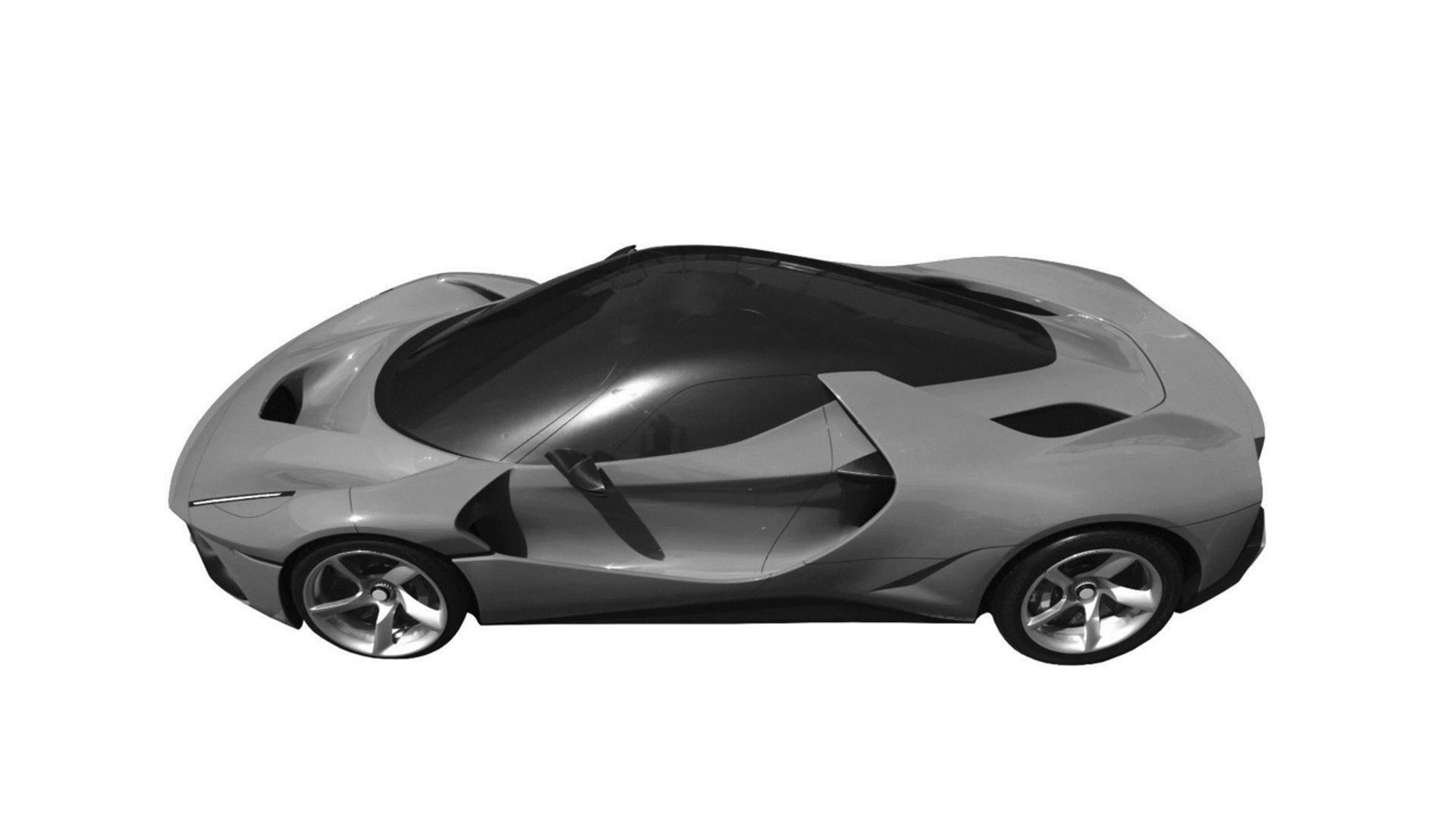 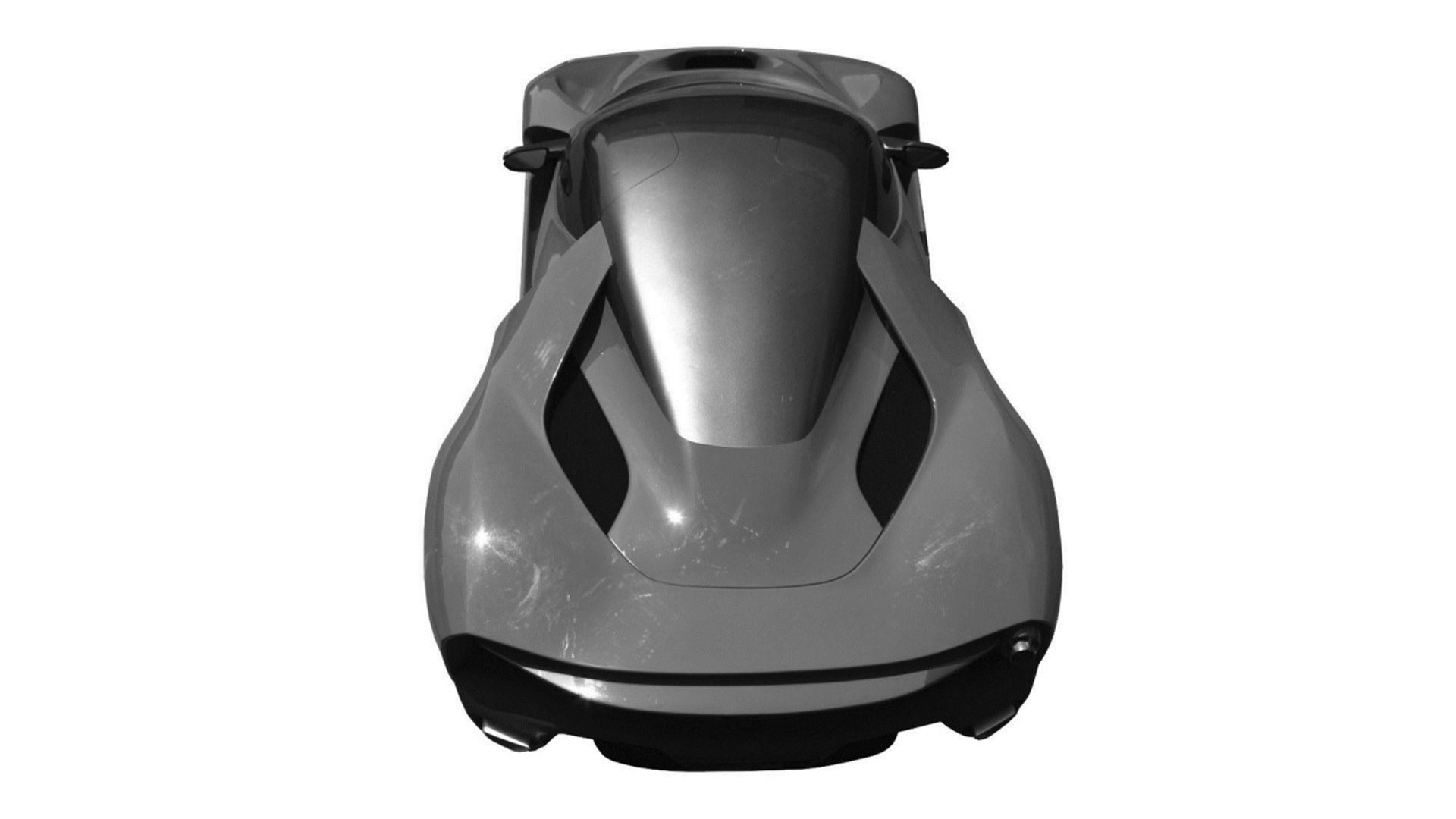 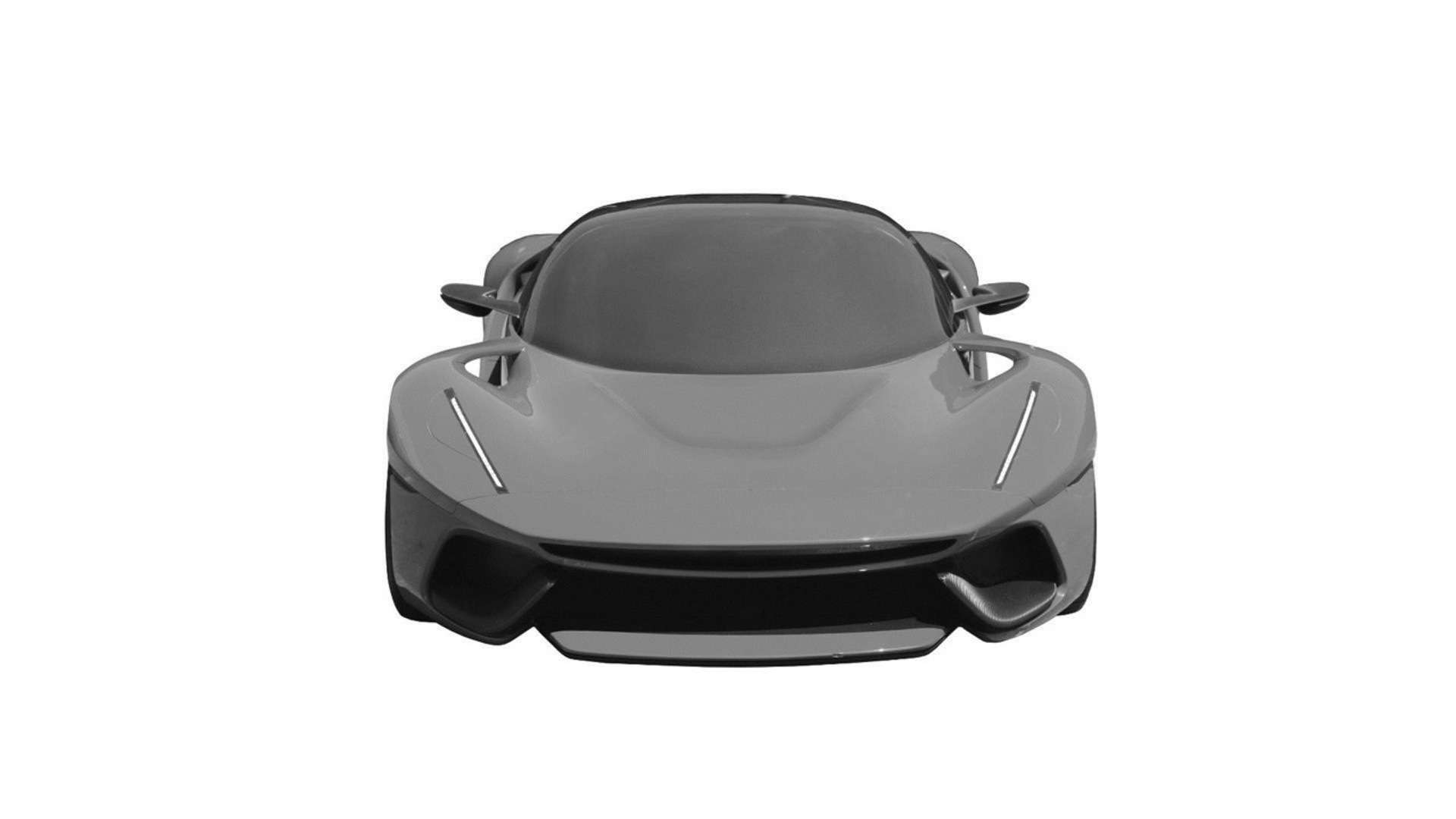 Patent drawings for a mystery Ferrari model has showed up in the European Union Intellectual Property Office.

The patents were filed by Ferrari last August and clearly depict a model based on the company’s LaFerrari flagship. According to Motor1, which discovered them, the only information attached was the fact that the design was created by current Ferrari design boss Flavio Manzoni.

Ferrari is in the process of introducing what it describes as a radically futuristic design language. The automaker gave a preview of the new look late last year with its limited edition J50 based on the 488 Spider. The car depicted in the patents also has a much more futuristic design compared to the LaFerrari on which it’s based.

It’s not clear whether Ferrari intends to build the car. If so, it is likely a one-off created under the exclusive Special Projects program. Ferrari has been building the special cars at the rate of roughly two per year. Last year we saw the 458 MM Speciale and SP 275 RW.

What the car isn’t likely to be is a new Maserati flagship along the lines of the Enzo-based MC12. This option was ruled out by former Maserati boss Harald Wester in 2013.

We’ll update the story as soon as we know more.