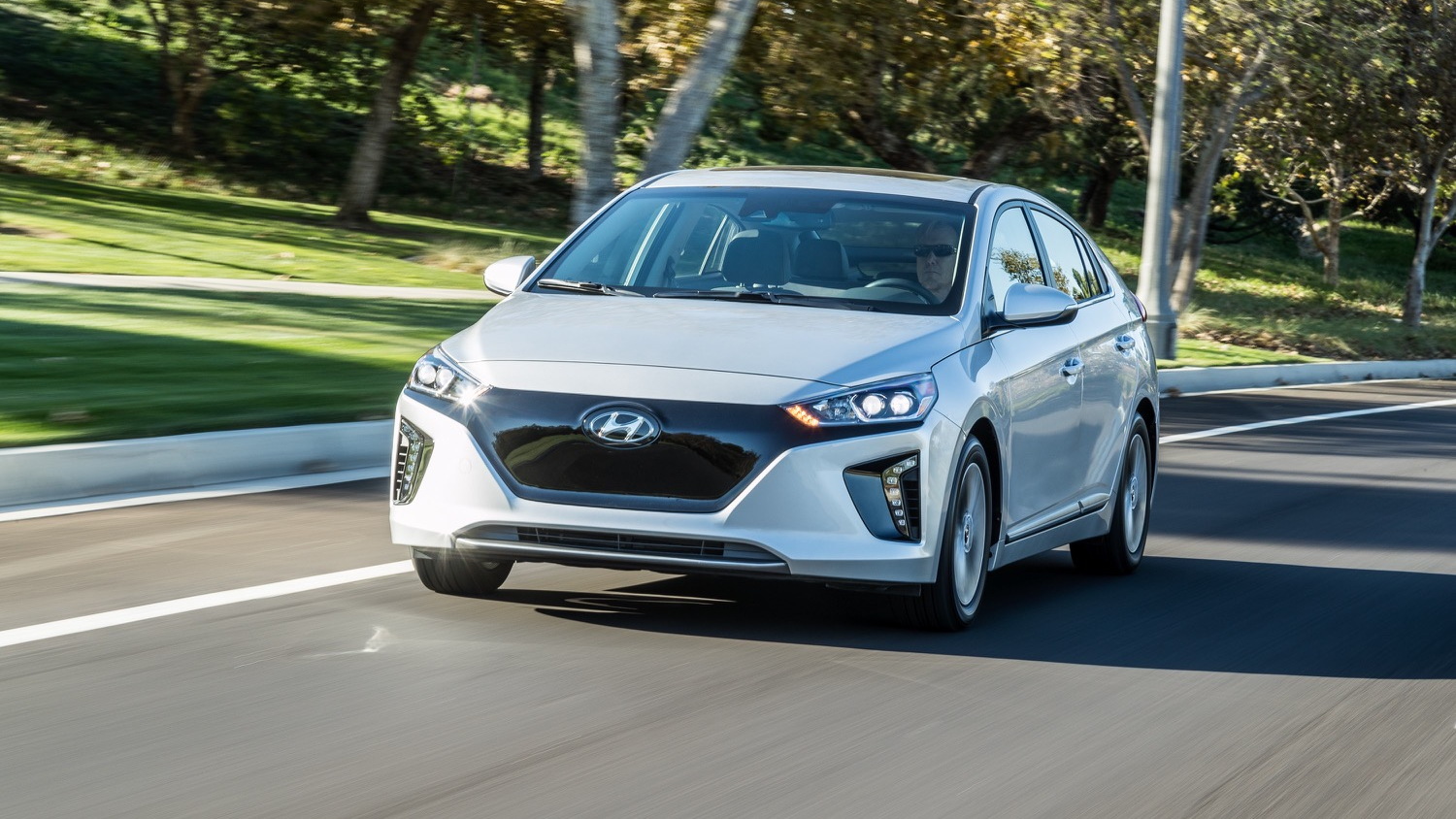 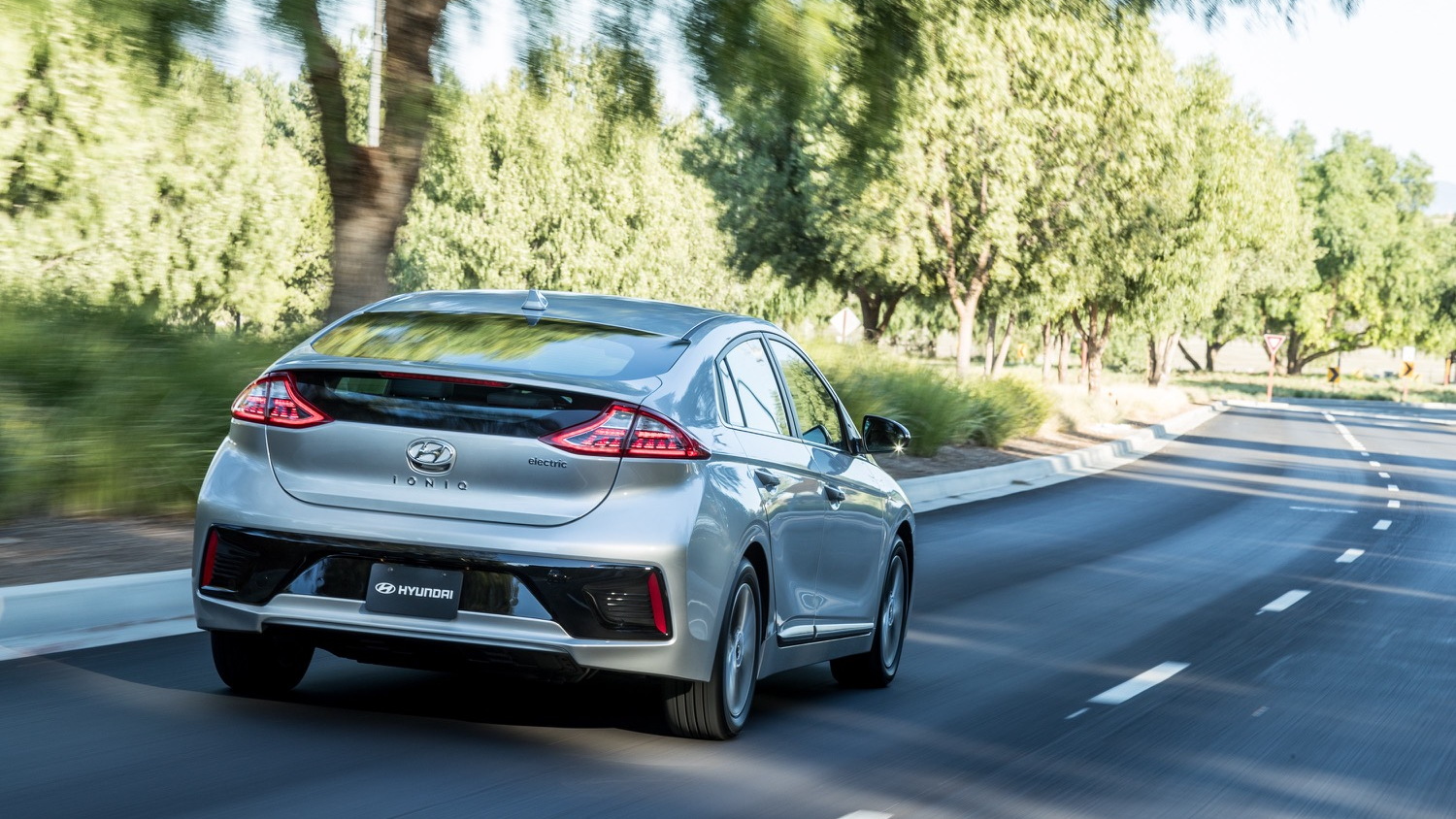 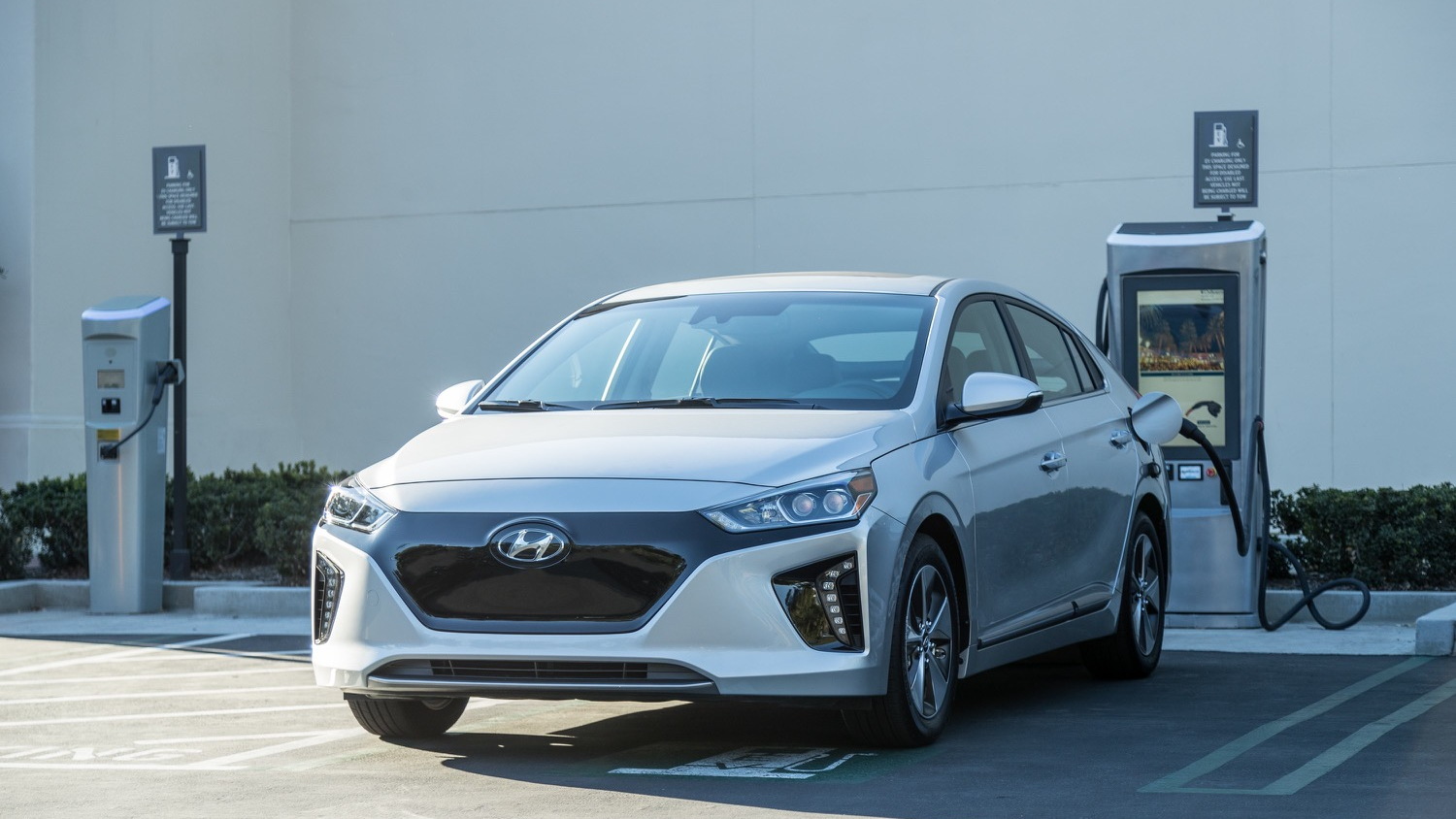 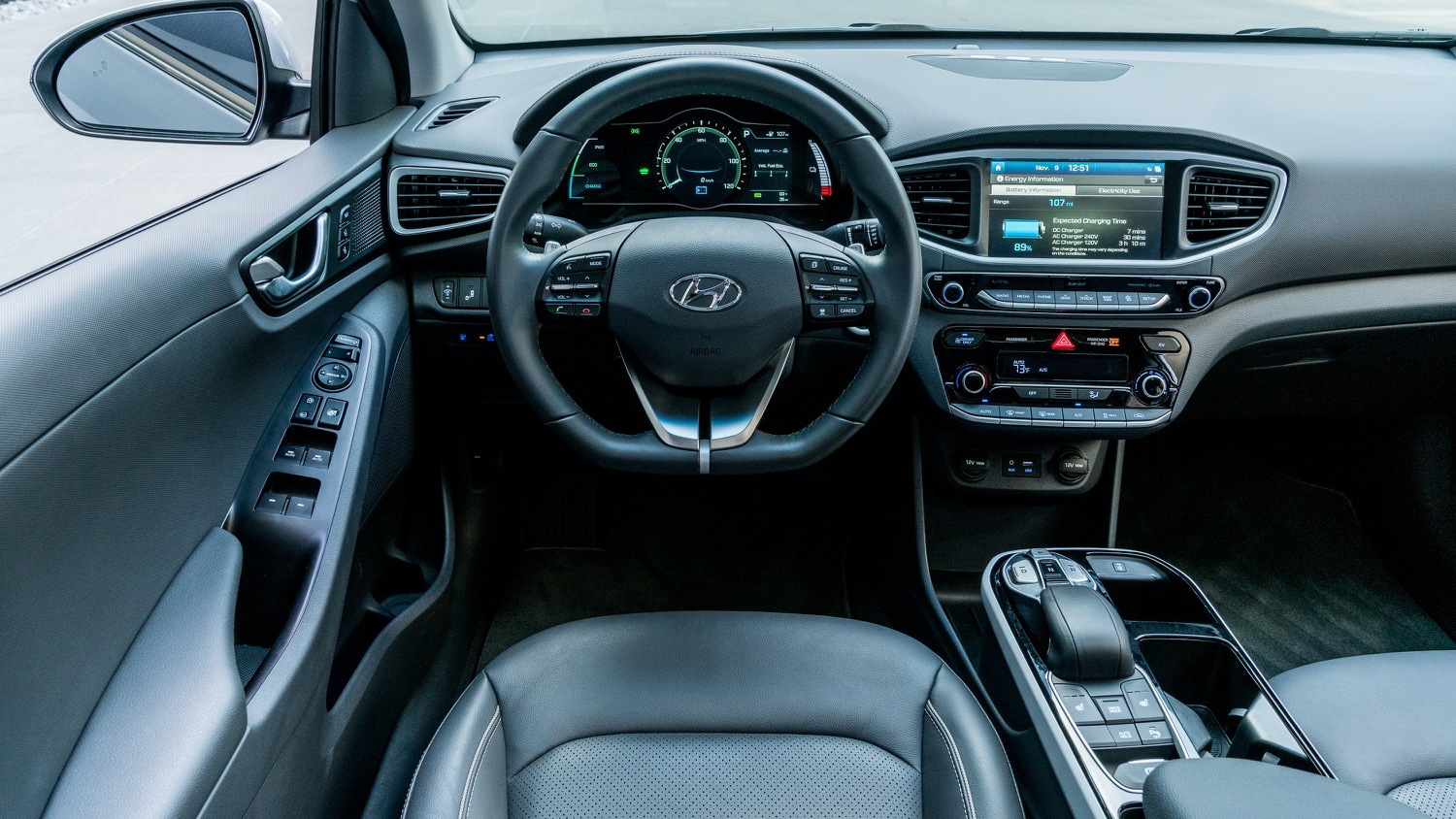 Hyundai is joining the ranks of automakers with an electric car on offer thanks to its 2017 Ioniq Electric.

The compact hatch is Hyundai’s rival to the Toyota Prius and uniquely comes with hybrid (Ioniq Hybrid) and plug-in hybrid (Ioniq Plug-In Hybrid) options too, making it the first vehicle to offer three electrified options.

The hybrid and electric versions of the Ioniq are just reaching showrooms while the plug-in hybrid is due in the fourth quarter of the year.

The Ioniq Electric features a 28-kilowatt-hour lithium-ion battery which the EPA says is good for 124 miles of range. It’s priced from $30,335, including an $835 destination charge.

In comparison, the Chevrolet Bolt EV, which is also new for 2017, is priced from $37,495 but has a 238-mi range. Another electric newcomer is the redesigned Smart ForTwo Electric Drive, which hasn’t been rated by the EPA but is expected to deliver less than 100 mi of range. It also hasn't been priced yet.

The Ioniq Hybrid and Ioniq Plug-In Hybrid are closely related. They both feature a 1.6-liter inline-4 as their internal combustion component as well as a single electric motor integrated with a 6-speed dual-clutch transmission. Powering the electric motor and storing recovered energy is a lithium-ion battery rated at 1.56 kwh in the hybrid and 8.9 kwh in the plug-in hybrid. The latter should offer around 25 mi of range in electric mode.

Hyundai will release pricing for the Ioniq Plug-In Hybrid closer to the market launch later this year. The Ioniq Hybrid starts at $23,035, once again including an $835 destination charge.

All Ioniq models will be available to order across the 50 states, although Hyundai will not actively market each model nationwide.