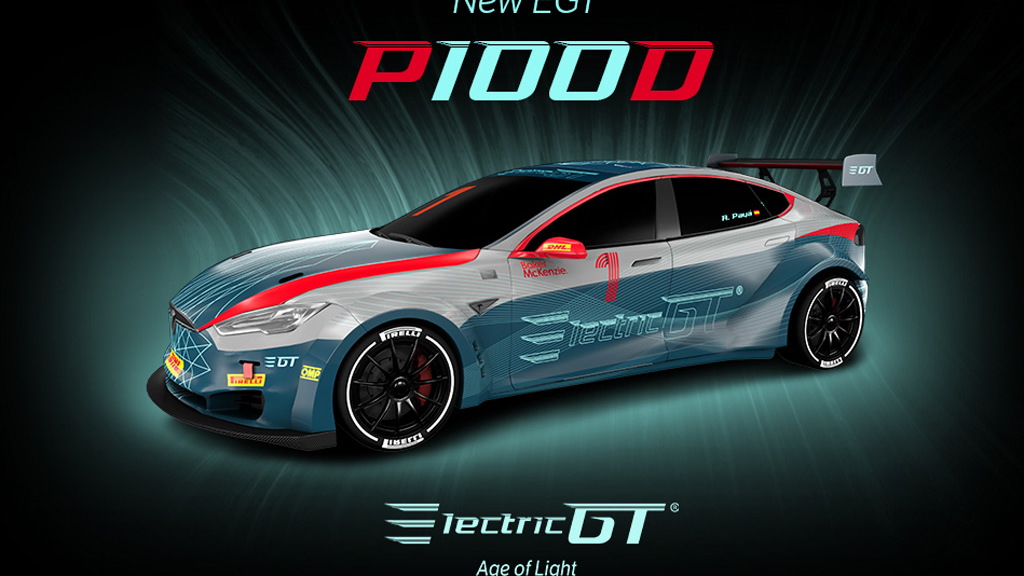 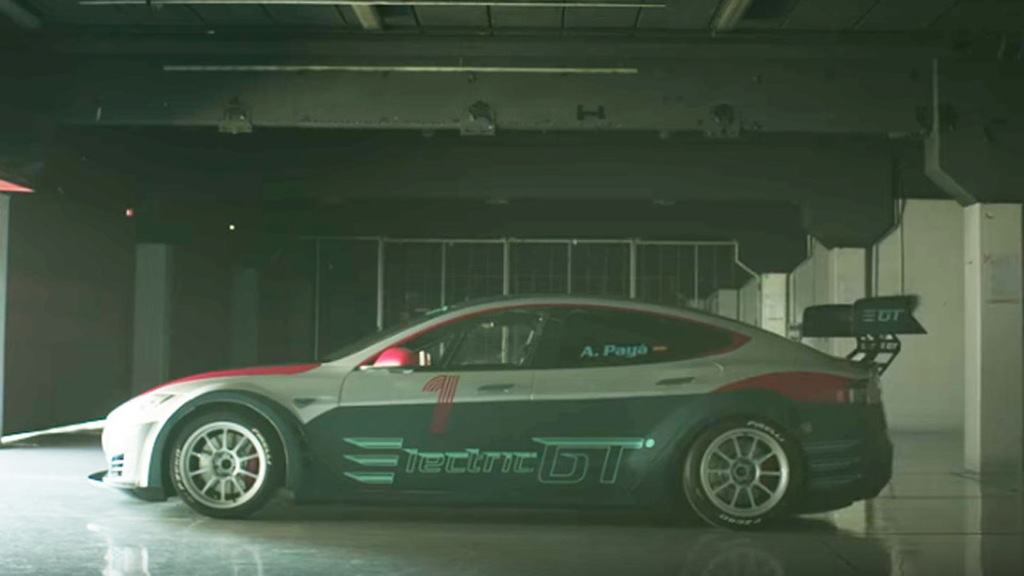 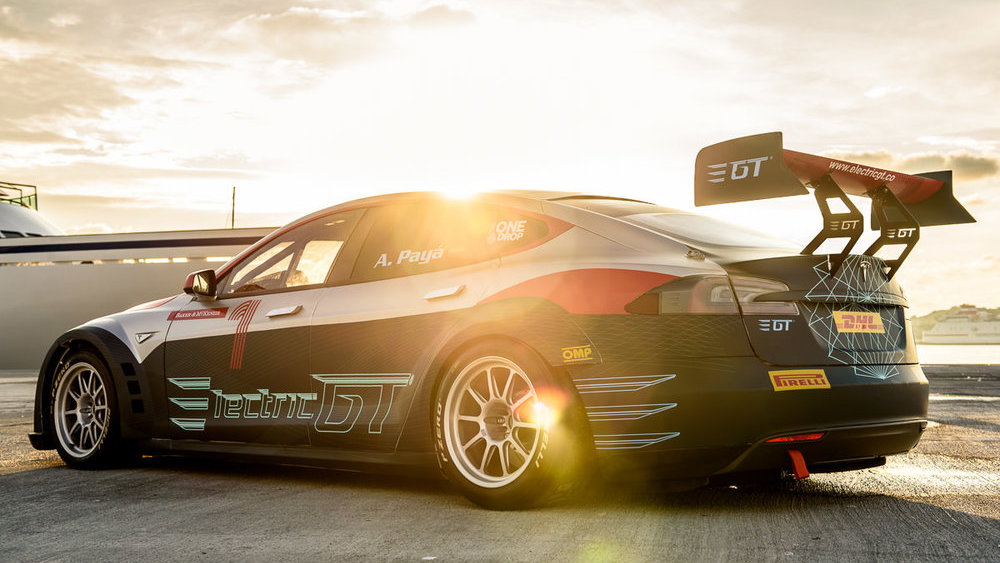 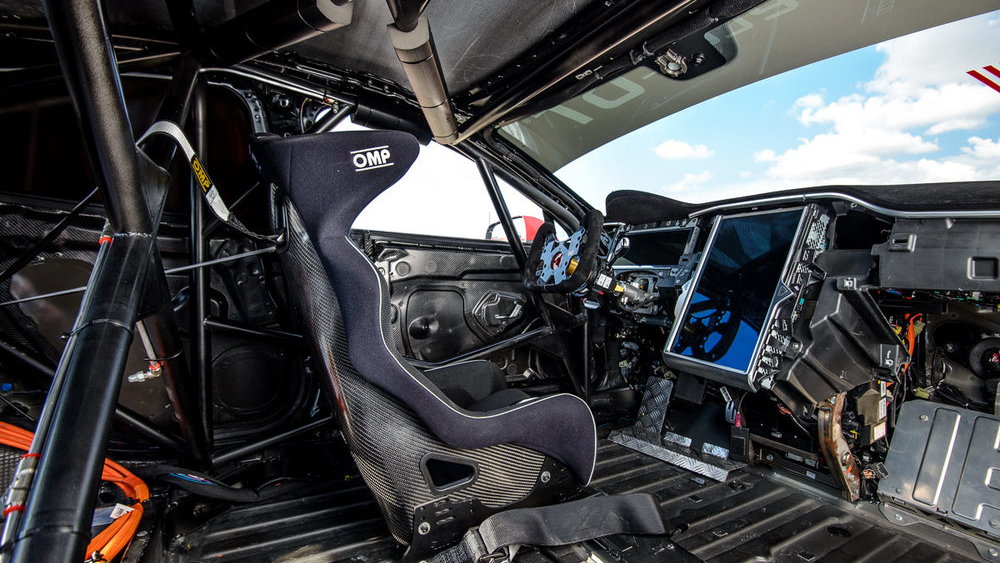 Organizers of the Electric GT Championship on Thursday at the 2017 Autosport International in the United Kingdom confirmed some of the specs for the series’ race car based on the Tesla [NSDQ:TSLA] Model S P100D. Among the specs is a 0-62 mph acceleration time of just 2.1 seconds.

To put that into perspective, a standard Model S P100D with Ludicrous mode does 0-60 mph in 2.5 seconds. And with the new Ludicrous ‘Plus’ software update the time drops to 2.4 seconds.

This isn’t a dedicated race car we’re talking about but rather a regular Model S that’s been modified. Key upgrades include the removal of around 1,100 pounds from the curb weight as well as a boost in output to 778 horsepower and 734 pound-feet of torque.

The inaugural season of EGT commences in 2017. There will be 10 teams with identical race cars, and each team will have two drivers. The season will contain seven rounds (plus three non-competition events ) with each including a 20-minute practice session, a 30-minute qualifying session, a day race and finally a dusk race. The races won’t last long as the cars will only cover approximately 37 miles.