First and foremost, FCA confirmed that plans for separate Jeep Wagoneer and Grand Wagoneer full-size SUVs remained on track. These will be range-topping models targeted at the luxury end of town. (Jeep boss Mike Manley hinted in October 2016 that prices could go as high as $140k.)

The vehicles will be built at the Warren Truck Assembly Plant in Michigan. The plant is currently responsible for Ram pickup trucks but production will move to the nearby Sterling Heights Assembly Plant once the next-generation truck is introduced, currently slated for early 2018.

No further details on the Wagoneer and Grand Wagoneer were announced. The vehicles were originally promised to arrive in 2018 riding on an updated version of the Grand Cherokee’s platform. It’s thought that production will now start closer to the end of the decade.

Another major announcement was confirmation of a Jeep pickup, likely based on the next-generation Wrangler. Production of the pickup will take place at the home of the Wrangler, FCA’s plant in Toledo, Ohio. 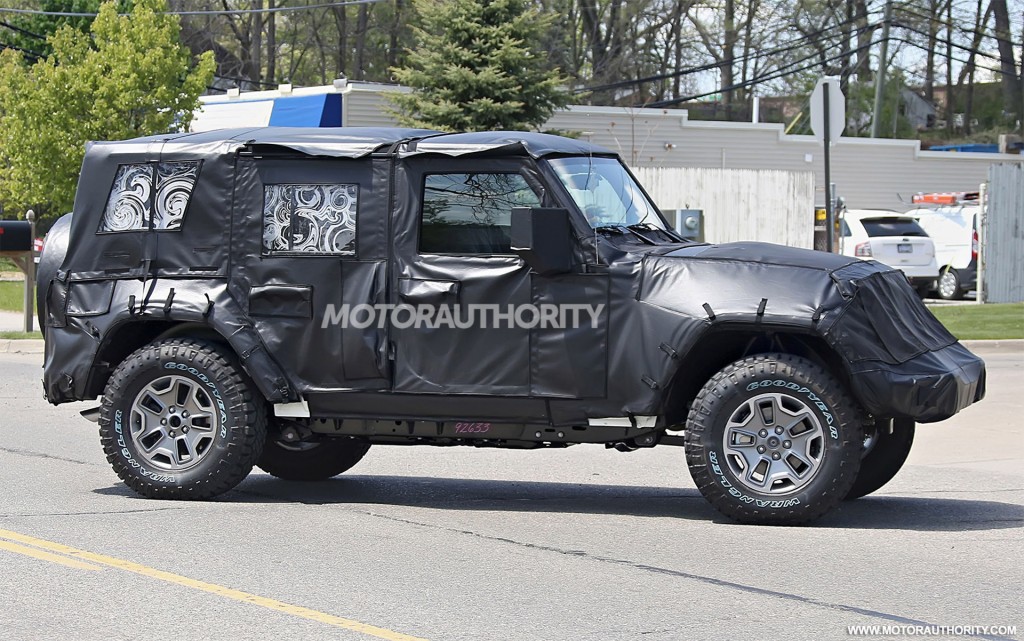 These actions are planned to be completed by 2020. Crucially, the added benefit of the investment in Warren is that it will enable the plant to produce the Ram heavy duty truck, which is currently produced in Mexico.

The announcements made today are part of FCA’s continued efforts to increase production capacity in the United States for trucks and SUVs to cater to growing demand, not only locally but worldwide. Recall, the automaker has already ceased production of its Dodge Dart and Chrysler 200 models. The announcements follow Ford Motor Company's [NYSE:F] own recent announcements to invest more in U.S. production as opposed to Mexico.

FCA predicts that around 2,000 jobs will be created. The automaker states, however, that the actions announced today are subject to the negotiation and final approval of incentives by state and local entities.