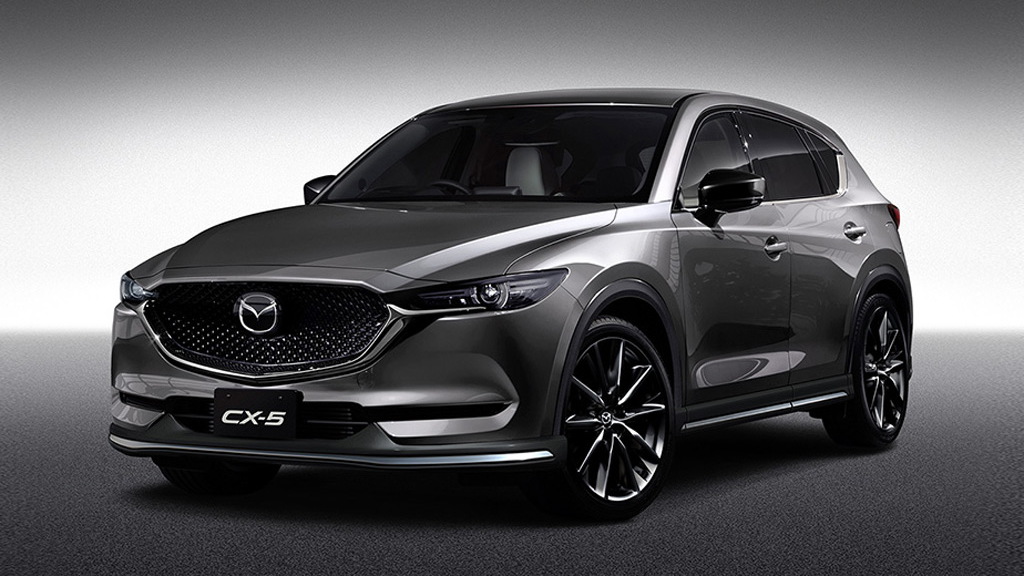 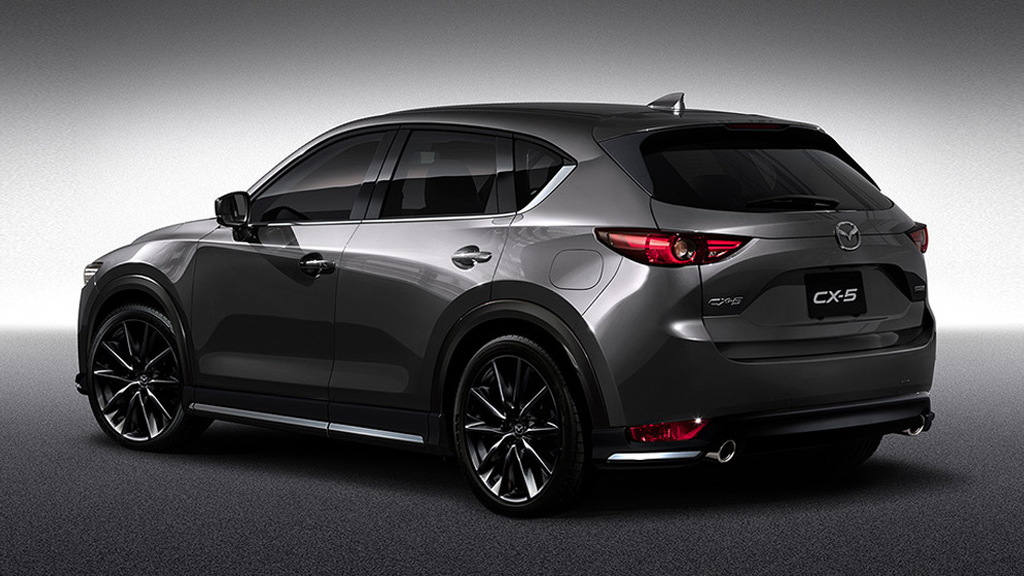 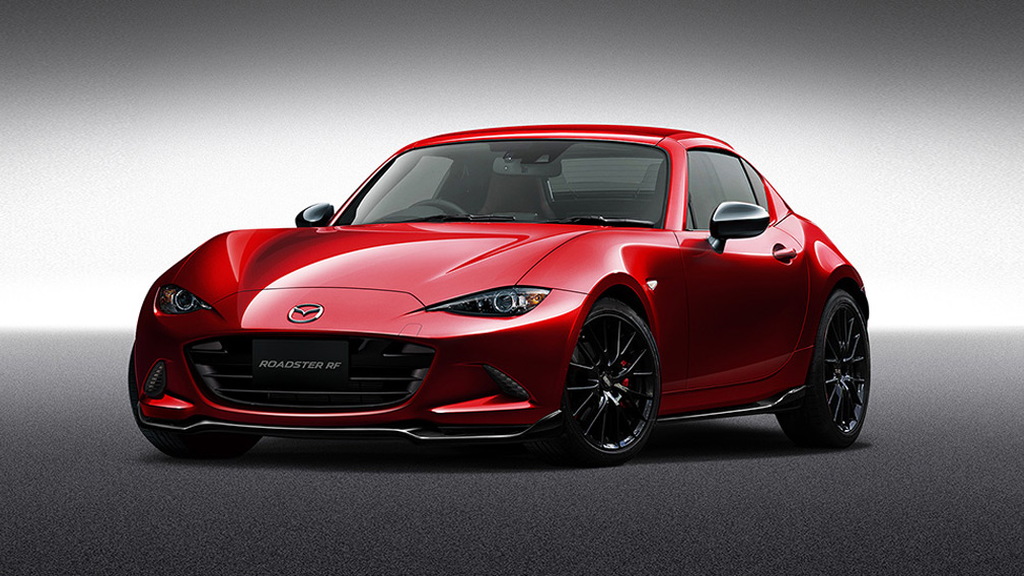 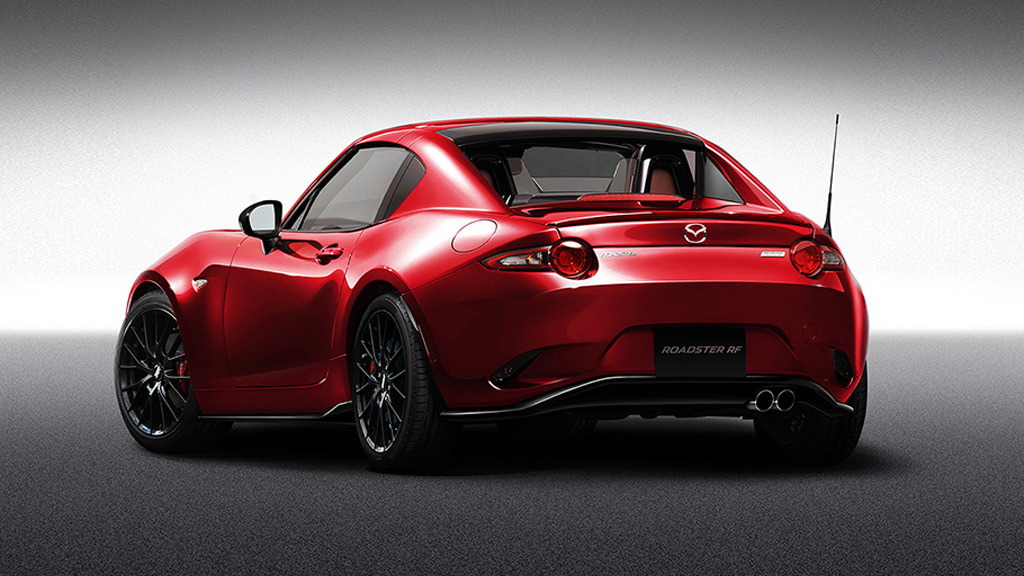 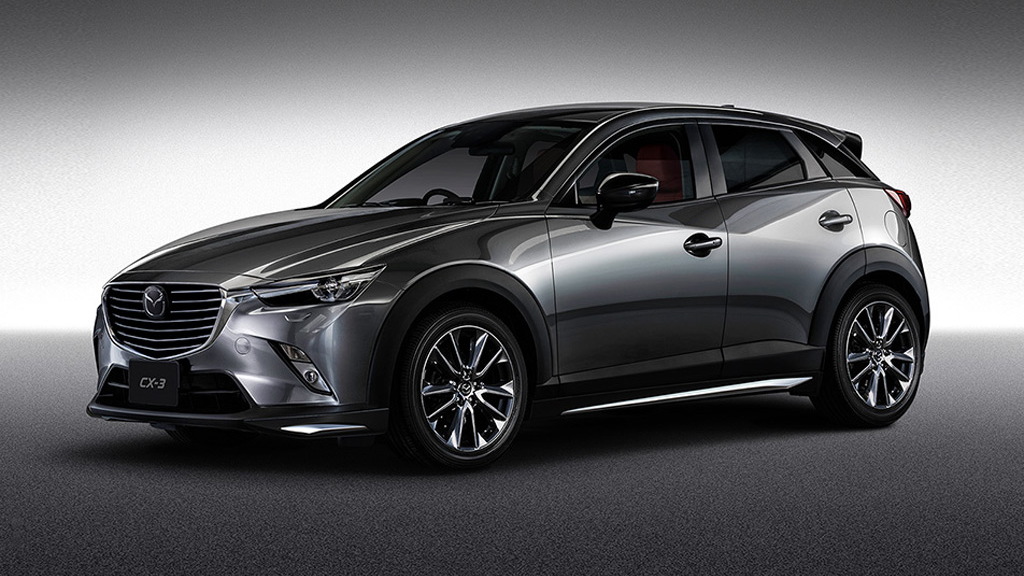 The Tokyo Auto Salon is Japan’s version of the SEMA show. It’s held each year in January and highlights the best on offer from Japan’s popular tuning scene. The OEMs also like to get in on the action and in 2017 one of the biggest fleets on display will be found on the Mazda stand.

Mazda’s lineup will showcase numerous parts and accessories available at dealerships as well as a few special items that may end up being offered down the road. The parts will be fitted to a series of concepts known as Custom Style.

One of the Custom Style concepts will be based on the redesigned CX-5 that we saw for the first time in November at the 2016 Los Angeles auto show. The version headed to the Tokyo Auto Salon has been fitted with a subtle body kit, 20-inch wheels, adjustable suspension and brake calipers in matte black.

Another highlight will be the MX-5 Miata RF. The show car features similar upgrades to the CX-5 along with a sports muffler, a front strut tower brace, a sway bar and Alcantara trim.

Another MX-5 Miata will be on display. This one will feature the same Classic Red paint finish that was the hero color for the original NA model launched in 1989.

Other cars set to appear on Mazda’s stand will be Custom Style concepts based on the Mazda 2 and CX-3. Mazda will also showcase its Global MX-5 Cup race car.