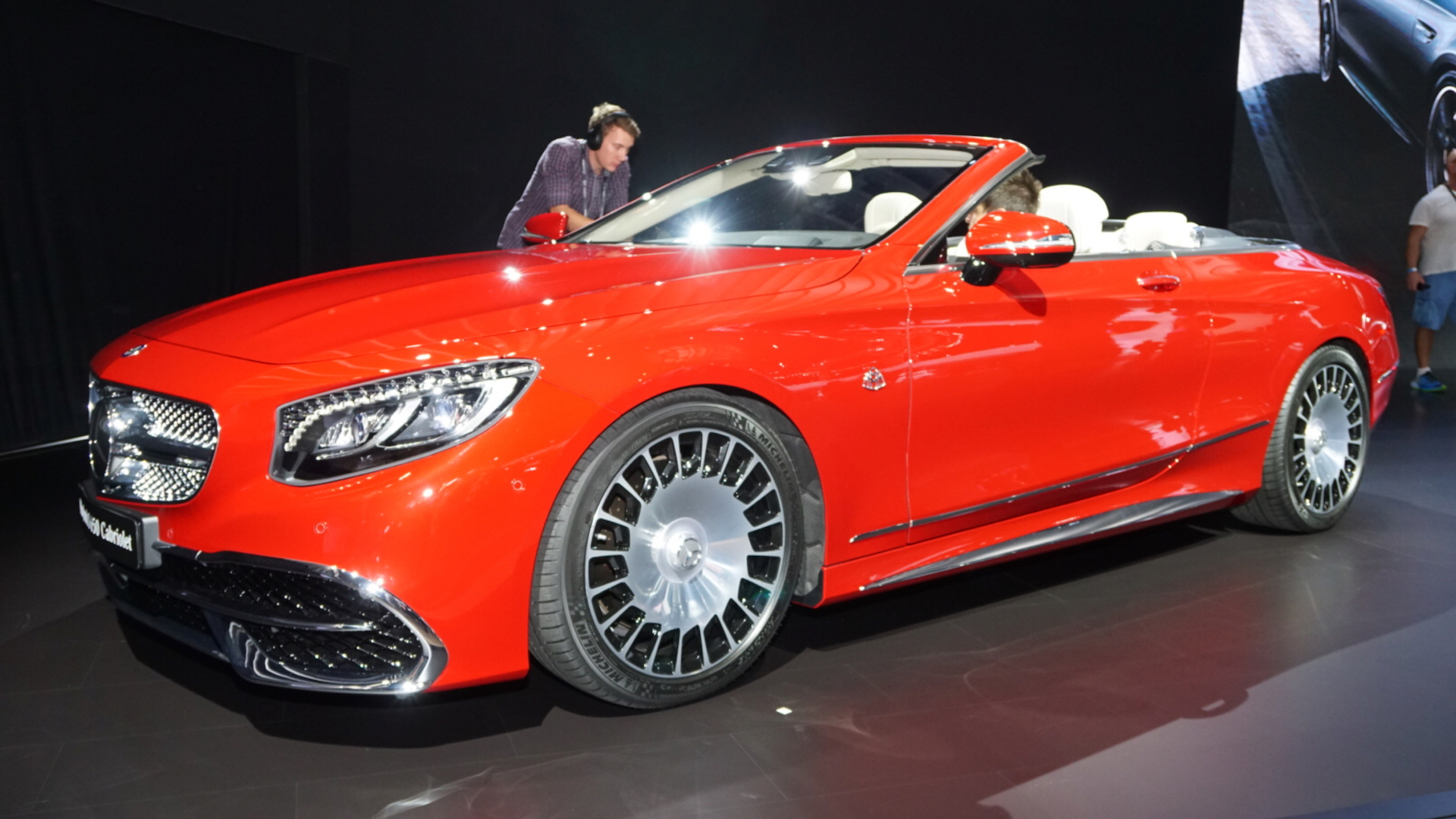 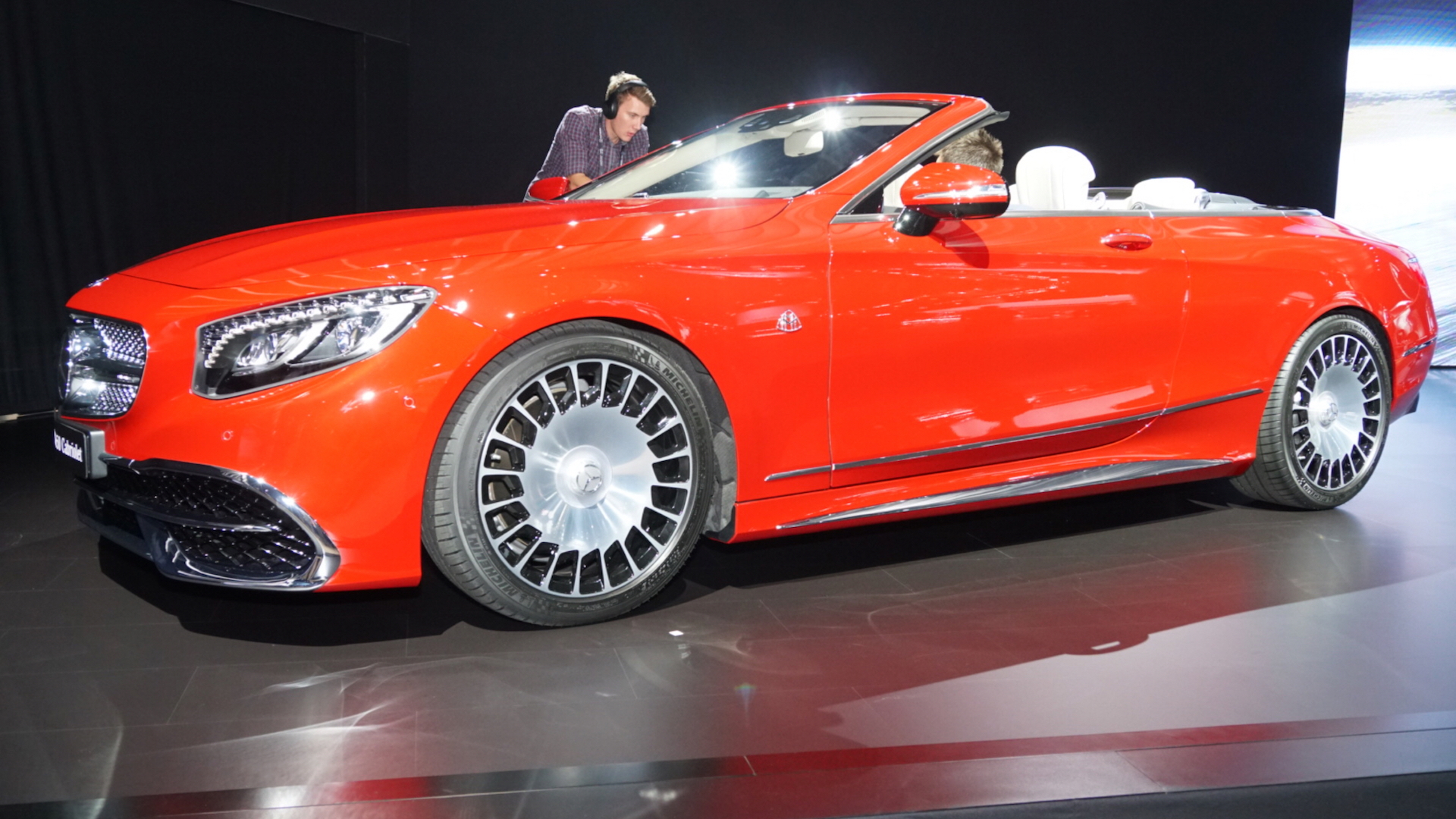 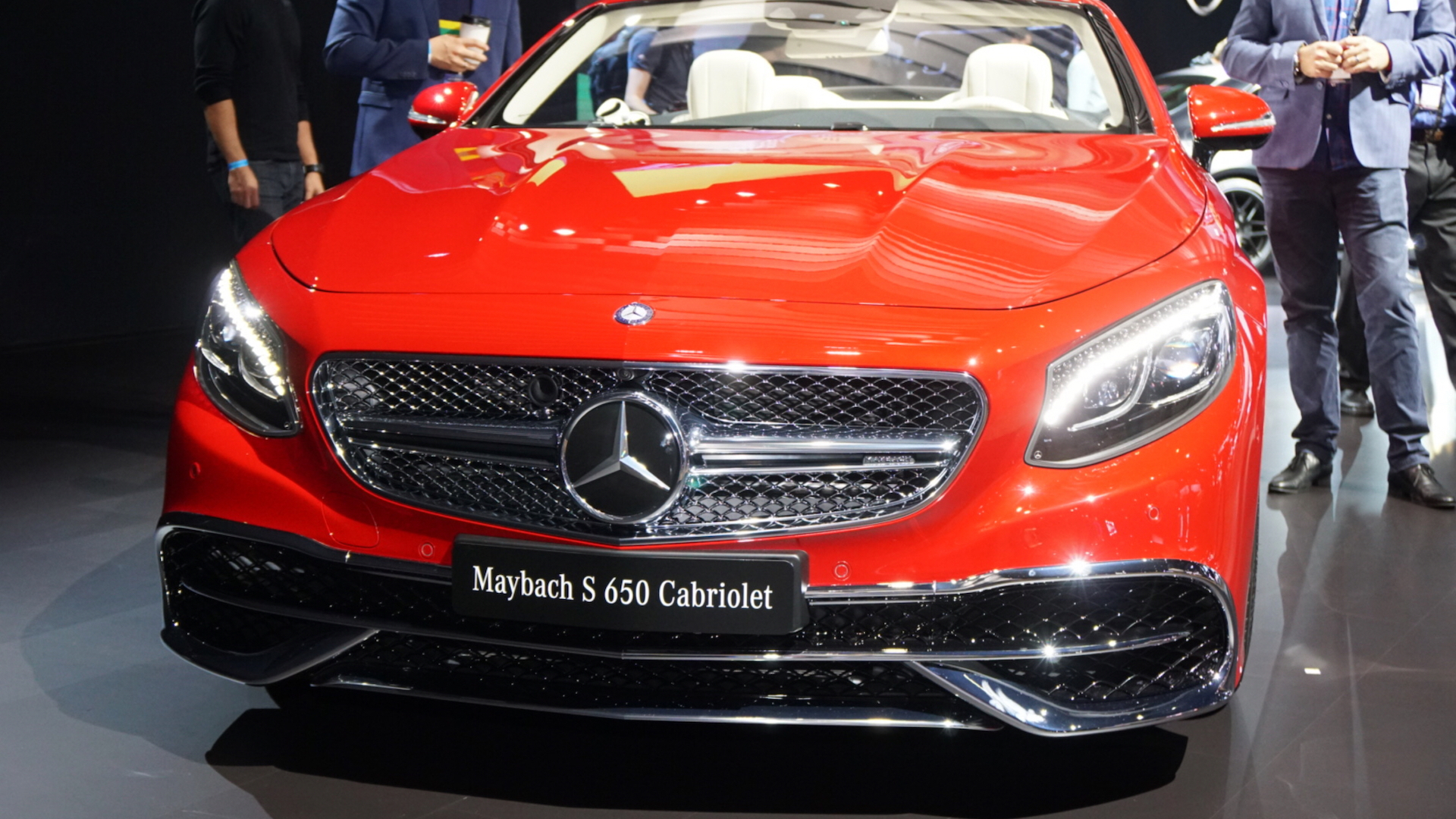 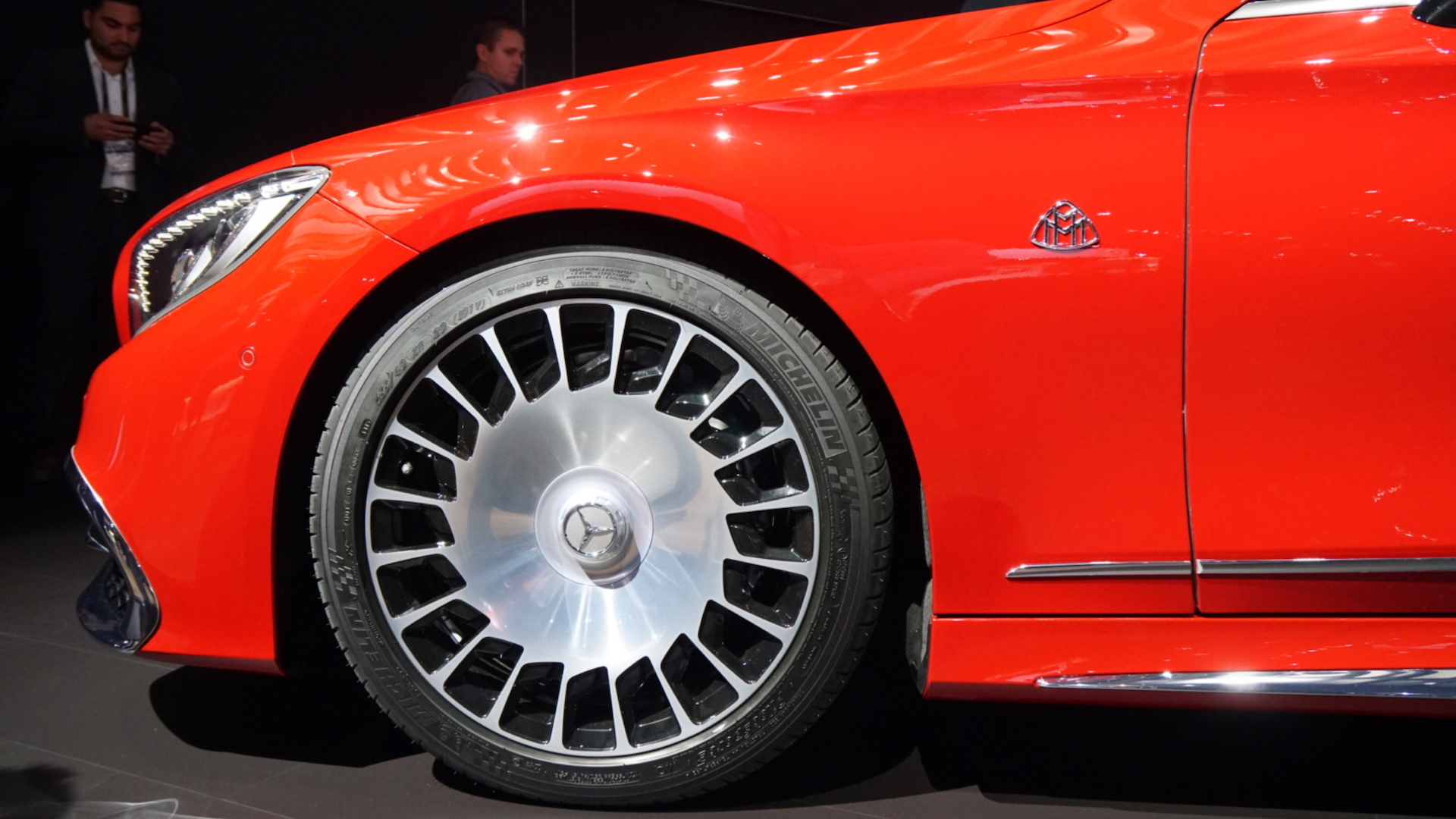 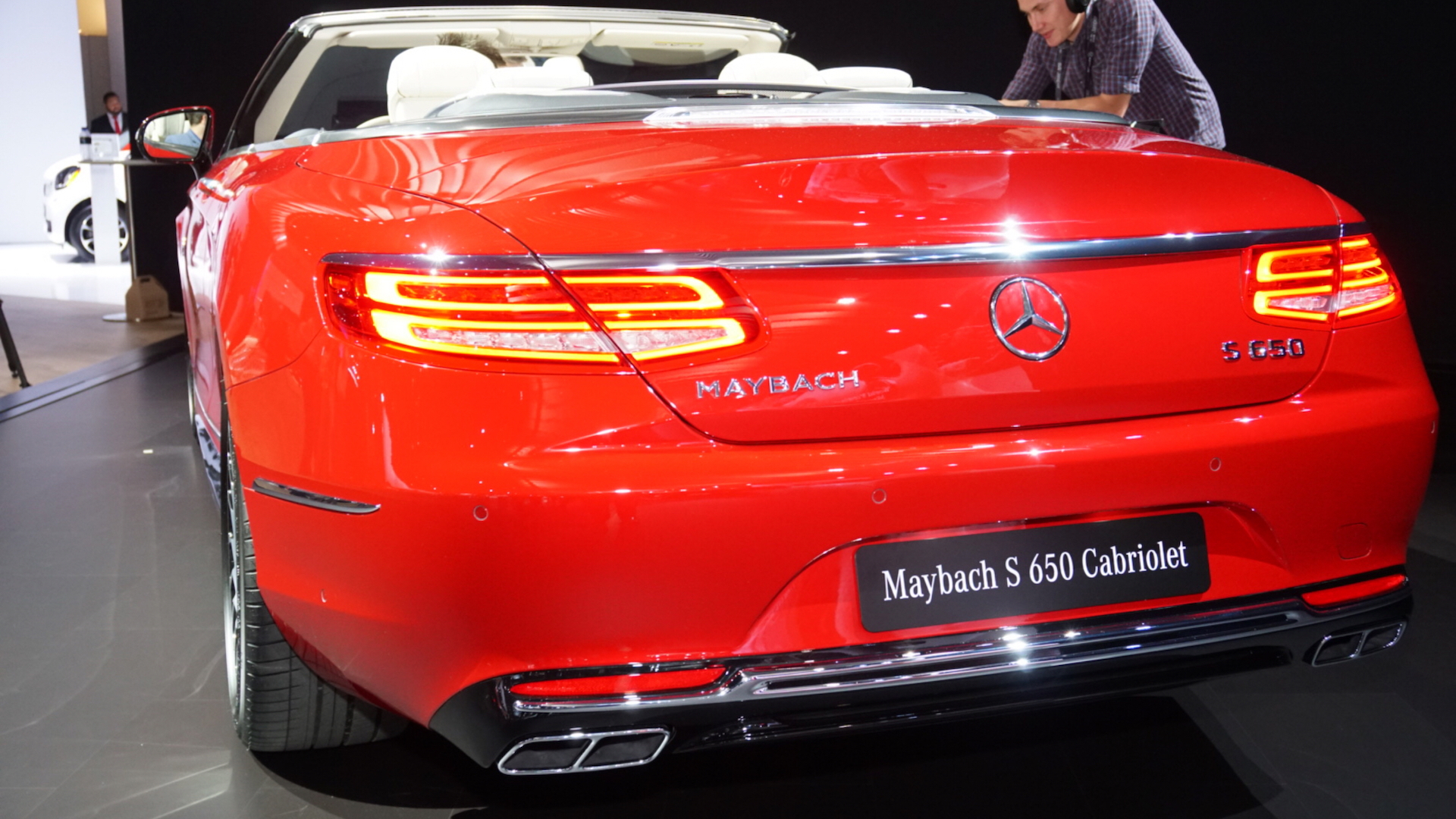 What's the fun in owning an ultra-rare car if the world can't see you driving it? The new Mercedes-Maybach S650 might just be your answer.

The droptop version of Mercedes S-Class trimmed in Maybach opulence just made its debut at the LA auto show.

This kind of luxury also carries prodigious power. With a 621-hp twin-turbo V-12 planted under the hood that makes 738 lb-ft of torque, the S650 has more power on tap than the S600 sedan, but keen watchers will recognize the same numbers from the AMG S65 version.

What the Maybach treatment affords is attention to detail, such as a wood veneer dash, waterfall-like interior layout with diamond quilted upholstery, and a special substrate used underneath the dash that gives the dash a 3-dimensional visual effect. You’ll also find a piano black lid for the central storage compartment, with “1 of 300” highlighting the vehicle’s exclusivity and a certificate signed by Mercedes boss Dieter Zetsche himself.

Other bits and pieces include special interior lighting with the Maybach name projected onto the floors when the door is opened.

Production for the convertible will be limited to a run of 300, only 75 of which will be available in the U.S. Pricing is equally exclusive; the Mercedes-Maybach S650 will start north of $200,000.

Despite its high price, the S650 is only available in three color combinations including this deep red with black hides, a blue exterior with saddle brown leather, or a rich white with blue interiors. Each convertible has a matching soft-top color and a matching luggage set to boot.

Twenty-inch wheels are standard, unless you need bigger wheels to drown out the audible gasps of jealousy.

We don't expect many, if any, of these to be available long when they go on sale soon.