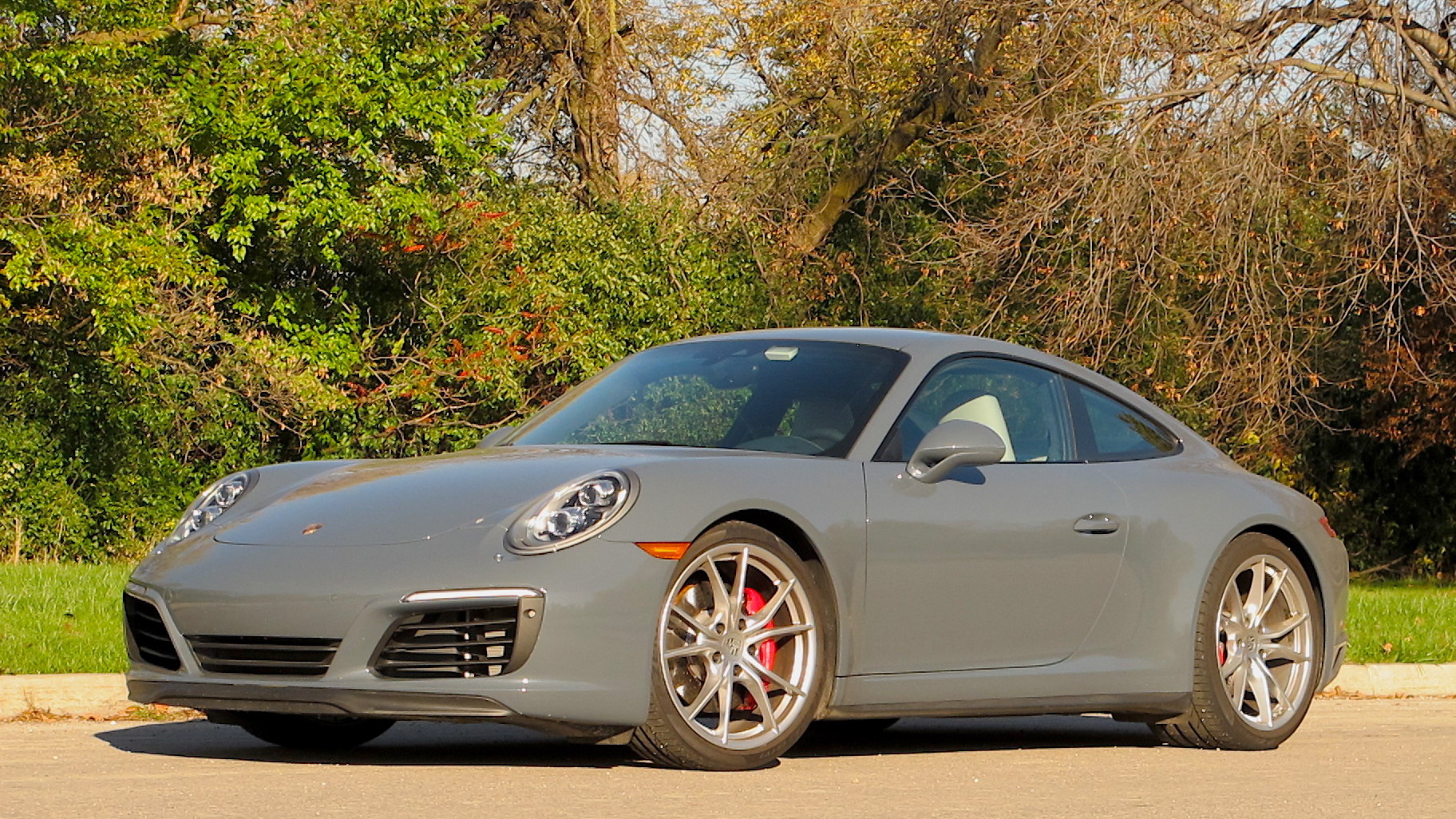 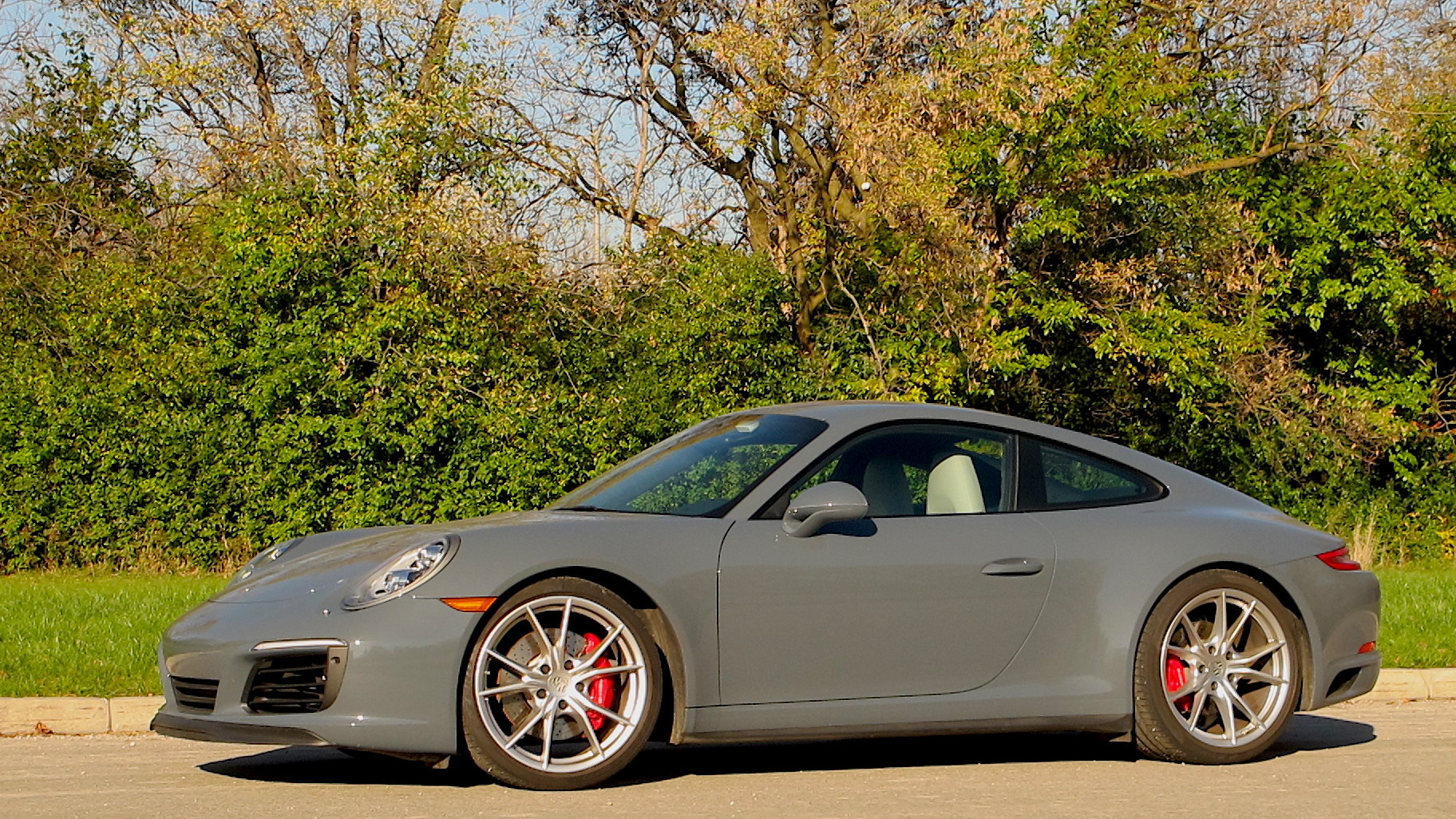 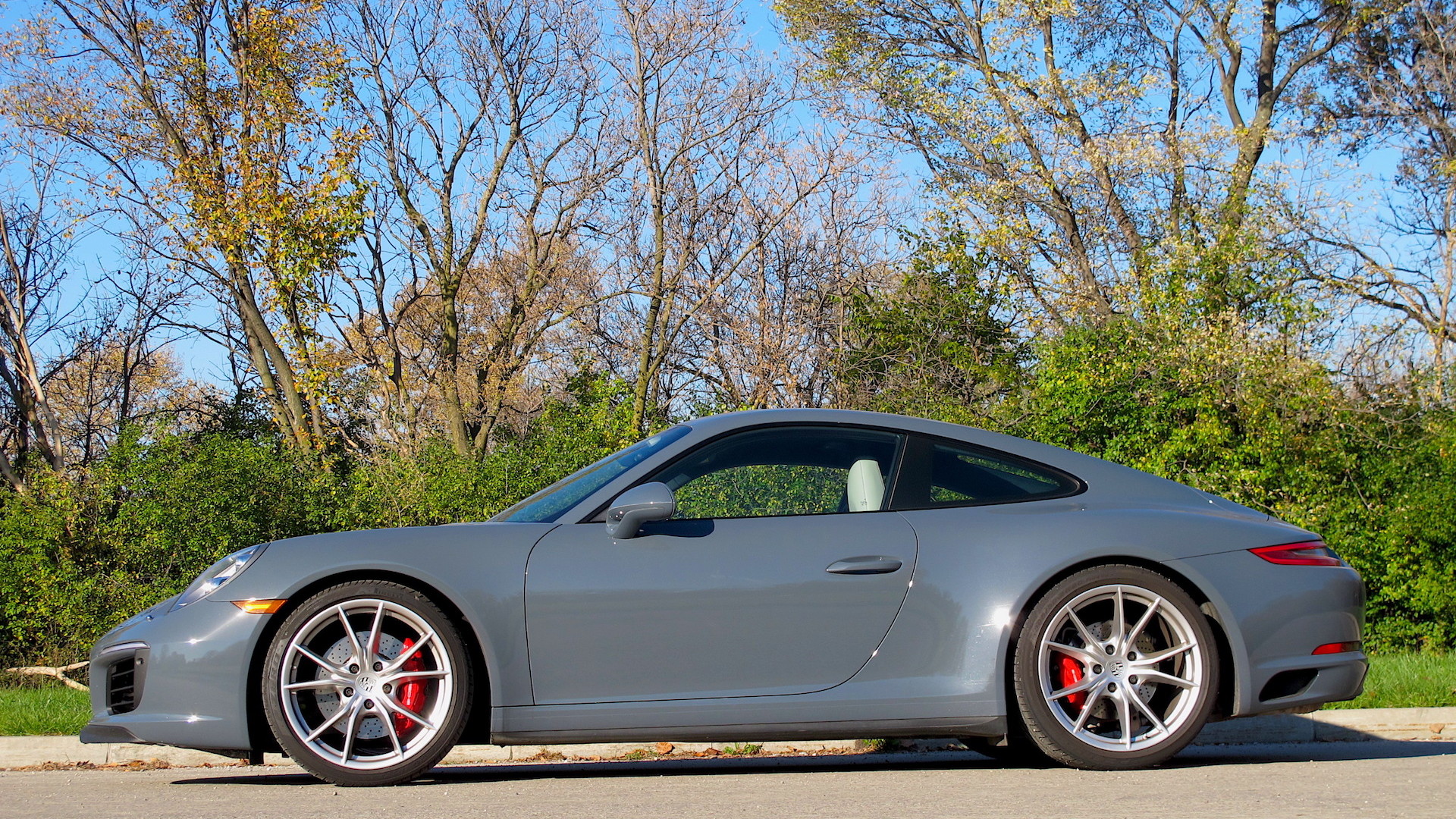 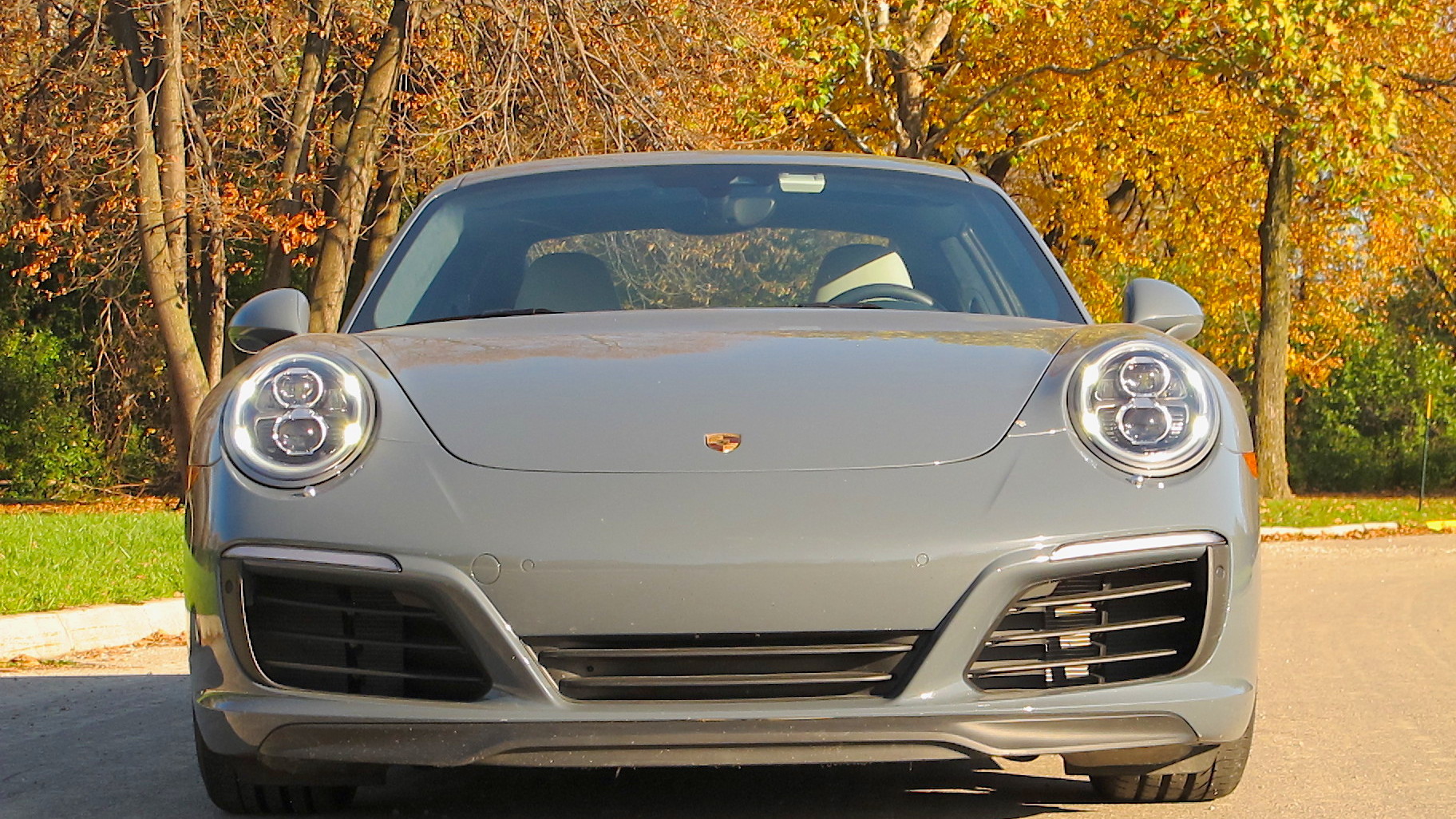 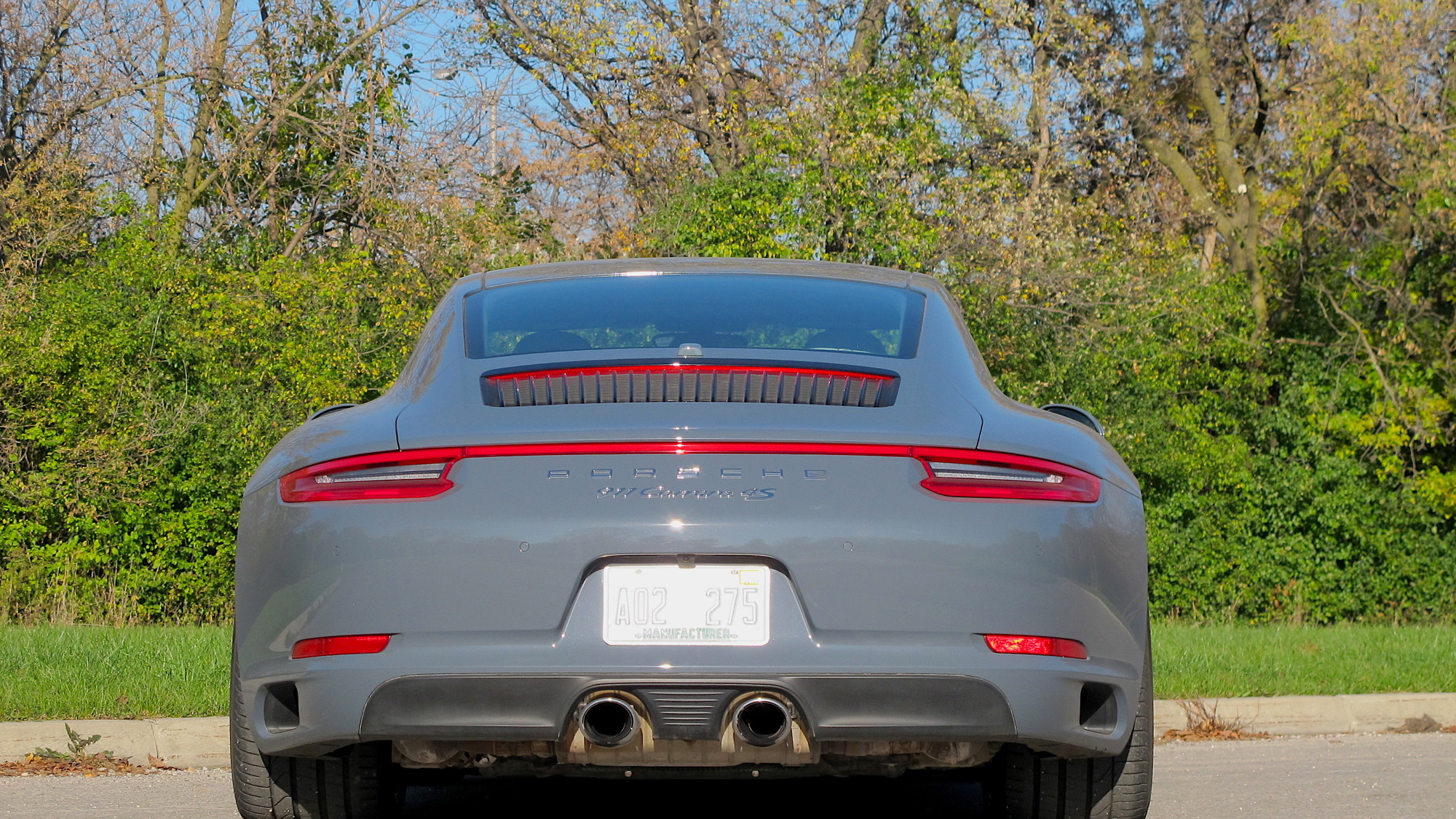 The 911's flat-6 engine has been one of its greatest strengths. The naturally aspirated boxer engine, in displacements ranging from 3.4 to 4.0 liters created great sounds, and put out linear, tractable power that somehow delivered than its power figures would indicate.

For 2017, however, Porsche has updated the 991 generation of the 911, adding turbochargers to the base and S models.

The new so-called 991.2 generation 911 features two new twin-turbocharged flat sixes. The base version displaces 3.0 liters and puts out 370 horsepower and 331 pound-feet of torque. Those numbers represent increases of 20 and 44, respectively.

I was skeptical. Why change what isn't broken? Would the new turbocharged engines keep that same special character? Would turbo lag be a problem? What about the sound?

I recently had the opportunity drive a new 911 Carrera 4S over a weekend, and it soon became apparent that my fears were misguided.

Notable options consisted of the PDK dual-clutch transmission ($3,280), the PASM Sport Suspension with a 20 mm lower ride height ($890), the Front-Axle Lift System ($2,590), the interior goodies of the Premium Package Plus ($3,970), and the $6,810 Sport Package, which has such features as rear axle steering, a sport exhaust system, and the Sport Chrono equipment (dynamic engine mounts, analog and digital stopwatch, launch control, and expanded drive modes).

If anything, the new turbo (not to be confused with Turbo) engines are better than the naturally aspirated engines they replace.

The 420-hp engine in the 4S retains all the character of the outgoing engine, but adds a bit more power and a lot more low-end torque. The 0-60 mph run takes just 3.7 seconds, and the top speed is up from 188 to 191 mph. In the all-wheel-drive 4S model I drove, the added traction drops the 0-60 run by another tenth. At its fastest, it's three tenths quicker than the outgoing 3.8-liter flat-6.

I sensed no turbo lag and felt a bigger kick in the pants off the line. More power is always better if you ask me.

Here are some other notes from my four days in a 911: