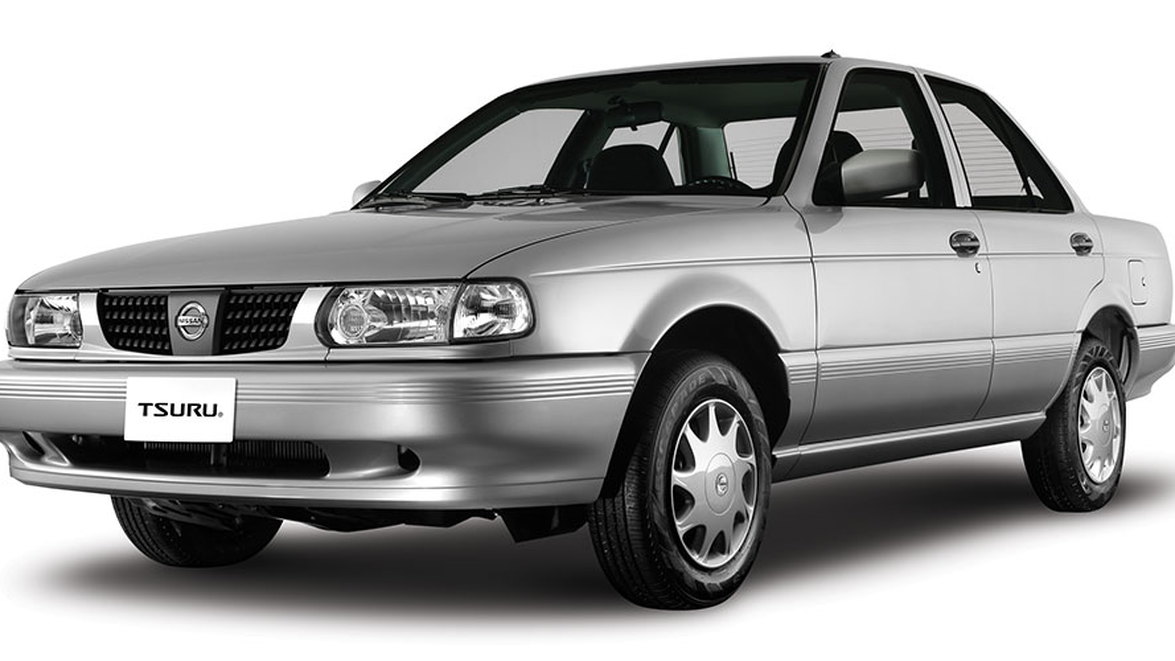 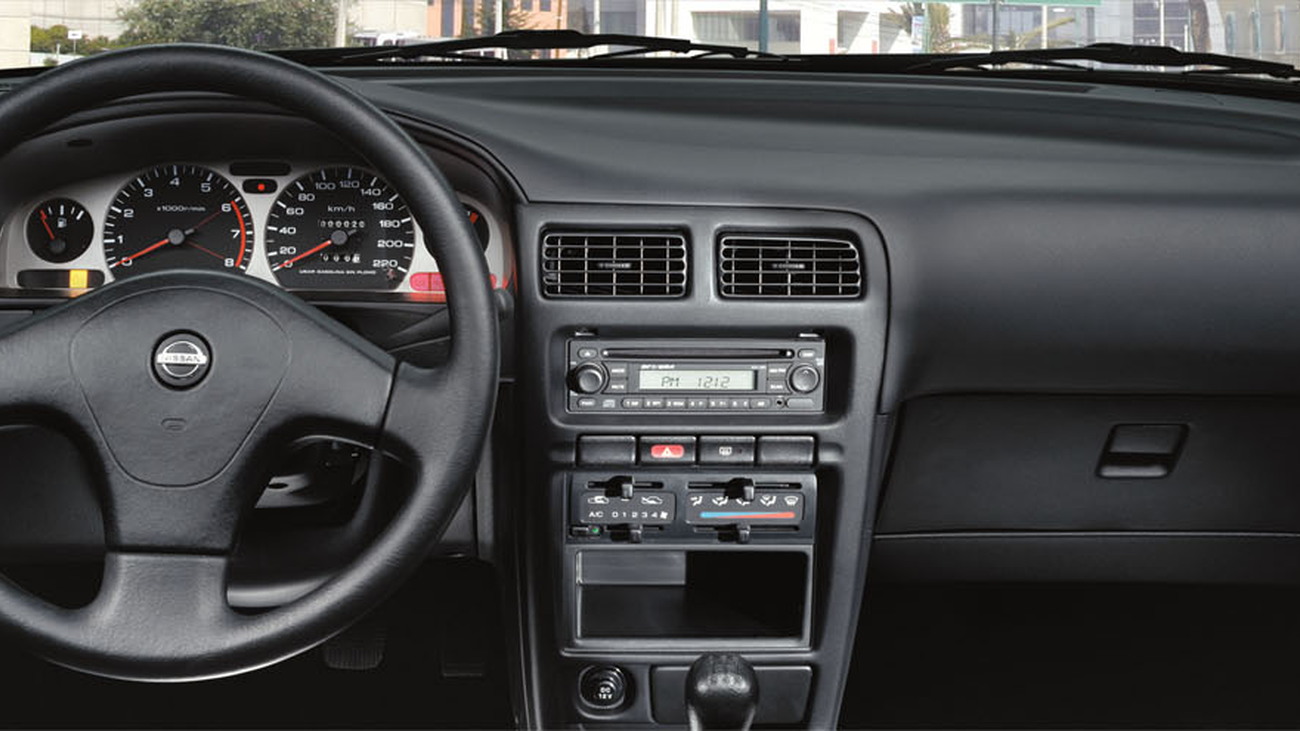 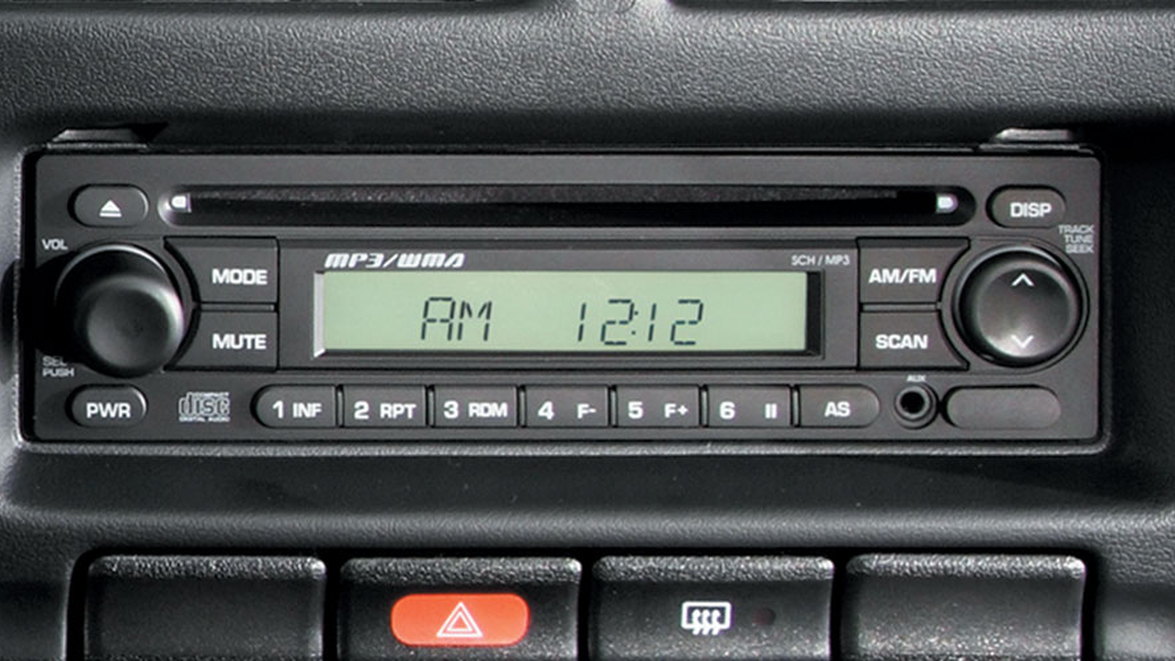 While Nissan in the United States is busy promoting its new turbocharged Sentra SR, the company's counterparts down in Mexico are marking the end of an era: the Nissan Tsuru, which was sold here as the Sentra in the early 1990s, is finally going out of production.

With more than 1.8 million built since 1992, the Tsuru remains one of the most popular cars available in Mexico, especially since Volkswagen discontinued production of its iconic Beetle in 2003. Green and white Tsurus are as common in Mexico as taxis as yellow Ford Motor Company [NYSE:F] Crown Victorias were in New York City, but the Tsuru is also a strong-selling family car.

The popularity was mainly due to its low price—made possible by a lack of safety features.

Government-mandated safety standards in Mexico will soon require cars to have airbags and anti-lock brakes, two things the simple Tsuru lacks (base models don't even have three-point retractable seat belts in the rear seat). As a result, Nissan is being forced to curtail production since retrofitting the sedan would be too costly.

The Tsuru has come under close scrutiny recently by global New Car Assessment Programs, including the Latin American NCAP and the IIHS in the United States. The IIHS is planning to crash test a Tsuru to showcase how some automakers sell versions of their cars with fewer safety features in markets without strict government regulations.

At around $7,600, the Tsuru is one of the cheapest new cars sold anywhere in the world. It's also one of the oldest basic designs, having been only mildly updated since it left the U.S. market after the 1994 model year. Base models lack power steering, air conditioning, or a radio, but their low price point made them the most popular car in Mexico for a generation.

Unfortunately, there is no equivalent to the vaunted Sentra SE-R sold in the U.S. and long considered the last truly sporty compact Nissan.

The last run of Tsurus will roll off the line in Mexico in May, 2017. The final 1,000 examples will each receive a commemorative badge before production finally ceases.