Leilani Münter has tried her hand at a number of racing series, and now she's found a new one that fits perfectly with her views on life.

Münter has been named the first American driver who will compete in the upcoming Electric GT Championship. She's also an activist and prefers a vegan lifestyle, so an all-electric racing series is perfect for the talented hot shoe.

Münter started out in NASCAR stockers, and that's what she's best known in racing circles. She's flirted with open-wheel racing, though, and has risen through the IndyCar development ranks. She's also qualified well for a number of races, but had some on-track issues that prevented promising finishes. Still, she's clearly capable behind the wheel of a race car, and now that race car will come in the form of a fully-prepped Tesla [NSDQ:TSLA] Model S. 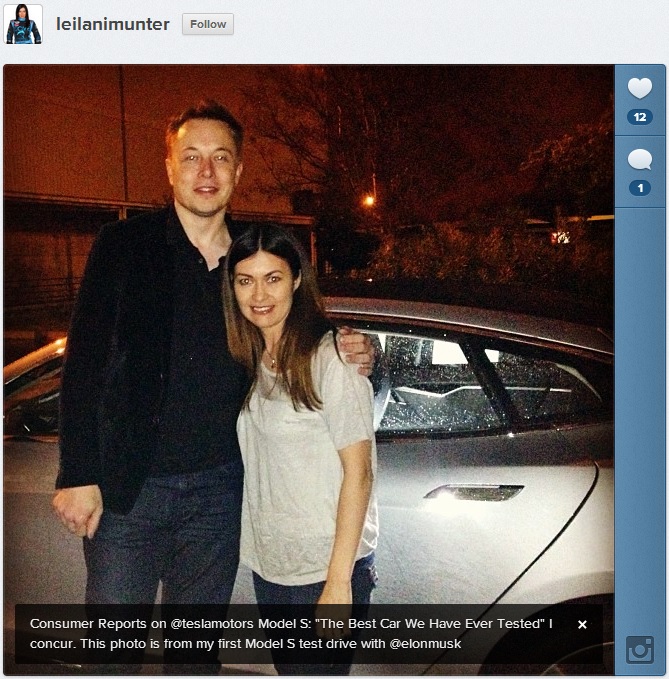 The Electric GT series is set to kick off in 2017. Drivers Stefan Wilson, Vicky Piria, and Dani Clos have also signed on to pilot Model S race cars. These are motorsports ready P85+ sedans. Ten teams will handle a 20-car lineup, and each car will have a powerplant that's pretty much identical to the street version. The obvious safety upgrades have been installed, interior weight shed, and a bit of aero has been added.

The series will start in Europe. A number of high-profile racing circuits are on the calendar, including Catalunya, Donnington Park, Mugello, and even the Nürburgring (GP track, not the Nordschleife). A few more are on the list as well.

We hope that this series won't follow the Formula E route of swapping cars halfway through a race. It's not a great show of range for the E-racing world. Additionally, we hope that more electric motorsports help push the technology for batteries and performance that will wind up in our street cars.

Electric GT racing, after it makes its debut in Europe, will then move on to America and Asia. Good luck to Münter as she represents the Stars and Stripes... in electrifying fashion.