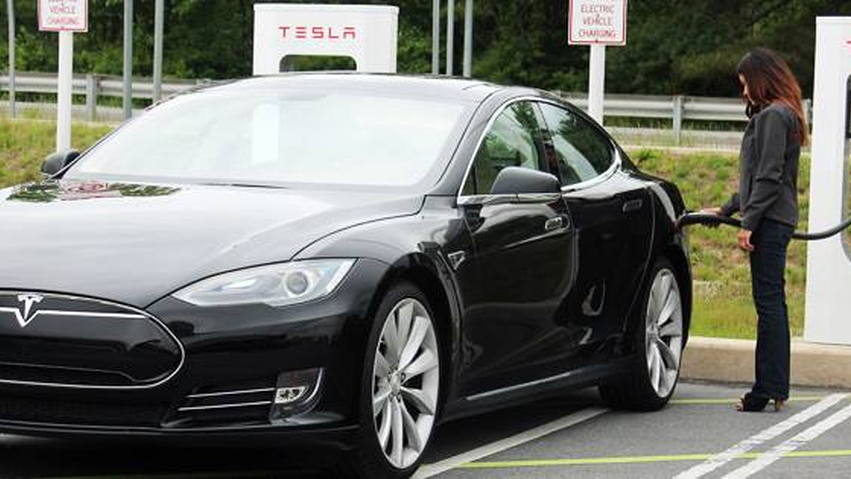 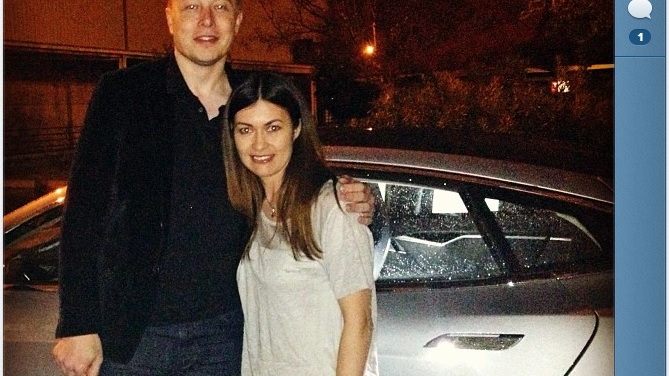 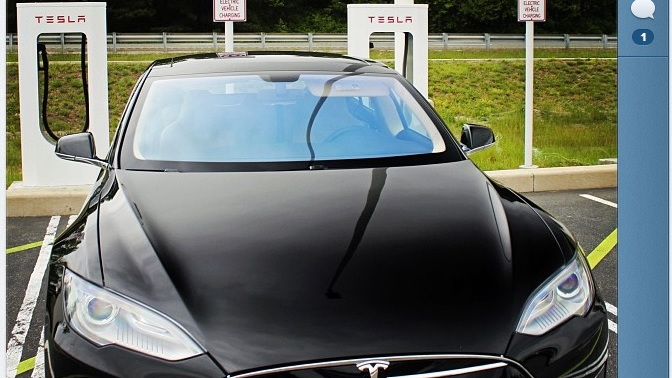 3
photos
If you don't know who Leilani Münter is, you probably should. Apart from being a NASCAR ARCA-series racer, sister-in-law to the Grateful Dead's Bob Weir, and very easy on the eyes, her motto is "never underestimate a vegetarian hippie chick with a race car." And she now drives a Tesla Model S.

Upon her first drive of the car earlier this month--with Elon Musk--Münter's Twitter feed has become a proselytizing stream of Model S advocacy. While it doesn't yet appear that she owns one (via Twitter, "my husband, while accelerating in a Tesla Model S for the first time: 'if we were to buy this car, you are going to lose your license.'"), she's certainly headed that direction.

Münter, like much of the NASCAR universe, lives in North Carolina, however. That's a tough state to buy a Model S in--and the dealers there are working to make it tougher. Münter takes the challenge head-on, with tweets like, "NC Senate moves to ban sales of Tesla, American built car w/ endless awards. Really NC? What happened to free market?" and the red-state-channeling, "Hey #NorthCarolina, I have the right to bear electricity."

If we didn't already agree with you about the Model S, Ms. Münter, we'd be converted.

Just don't try to take our steaks. We have the right to bear barely-cooked beef products.

Tip of the hat to Brian Henderson!