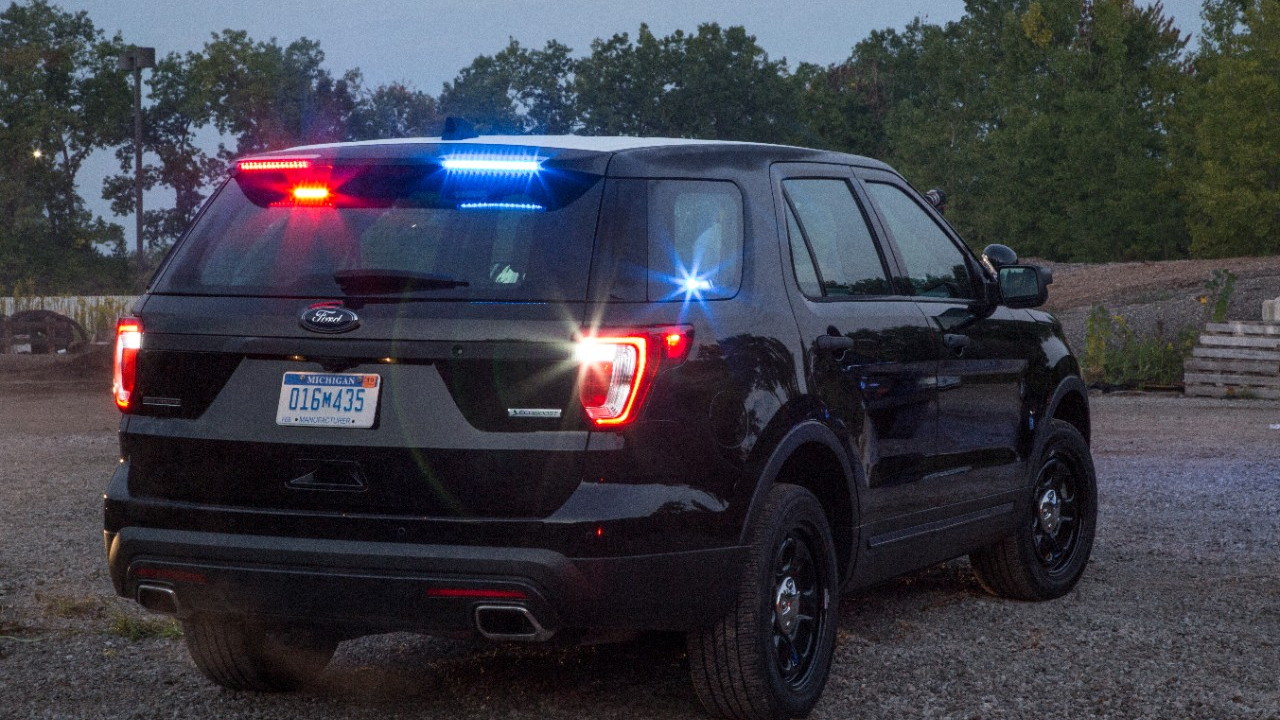 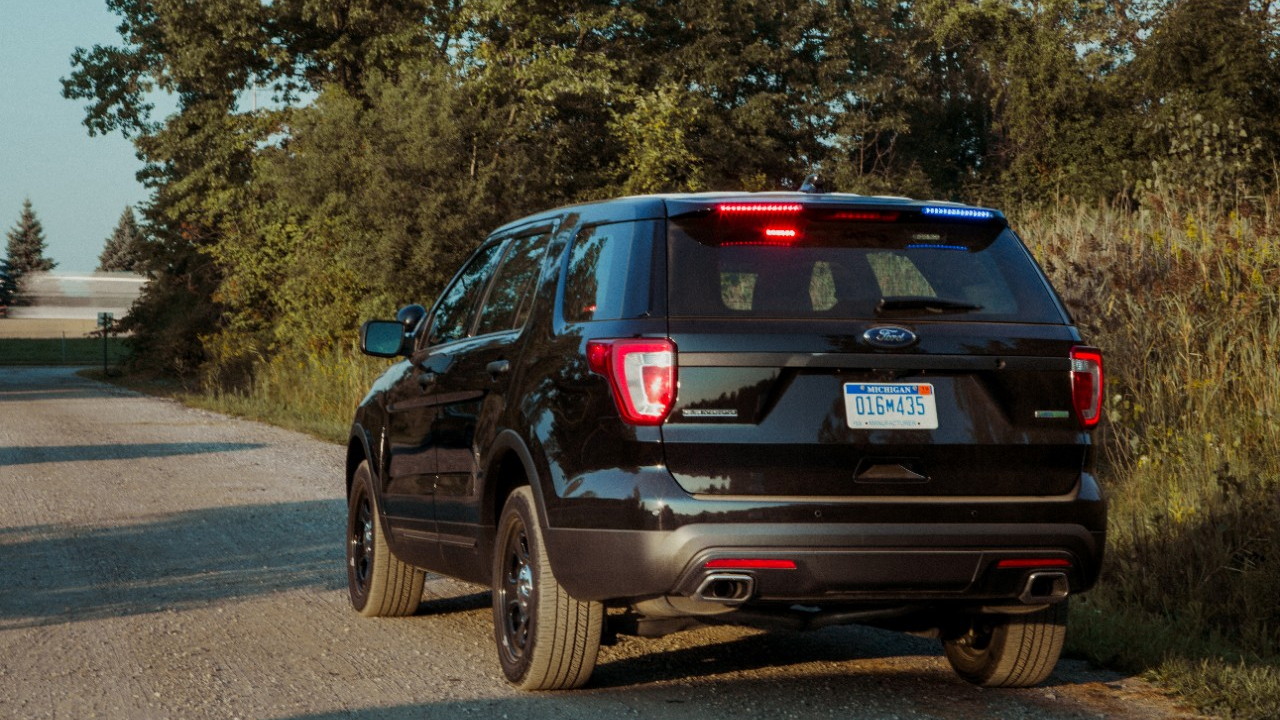 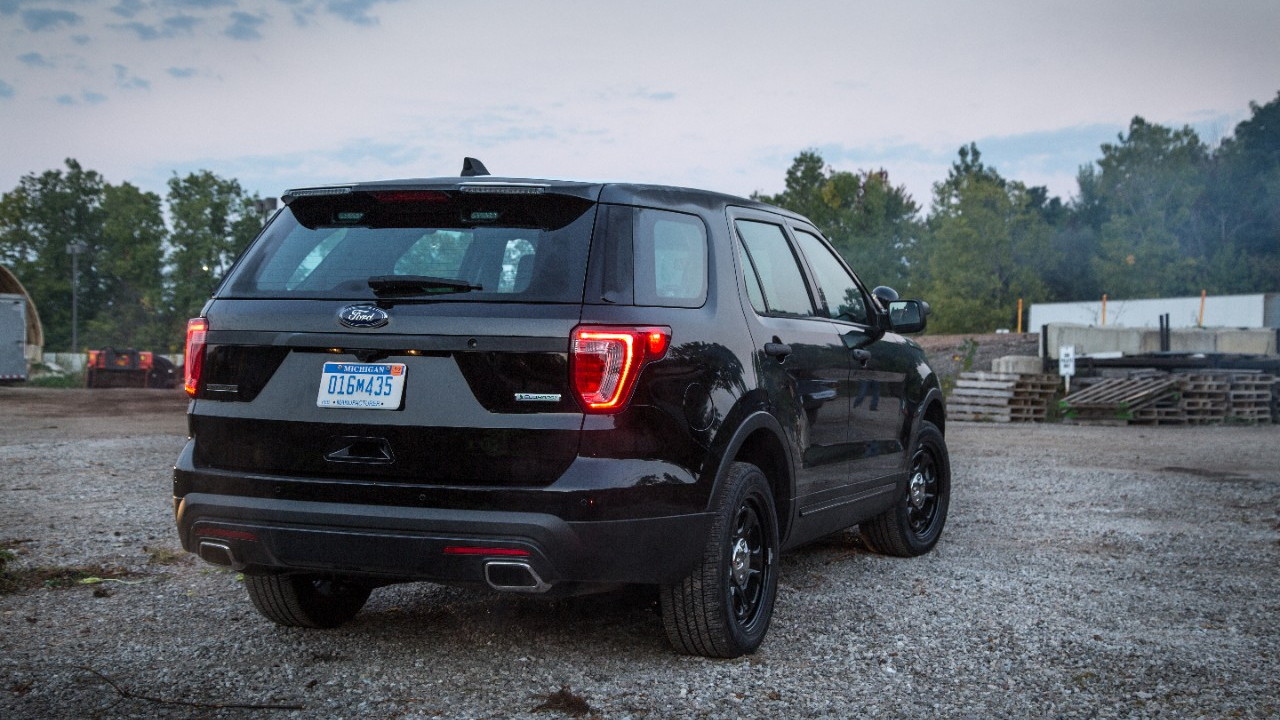 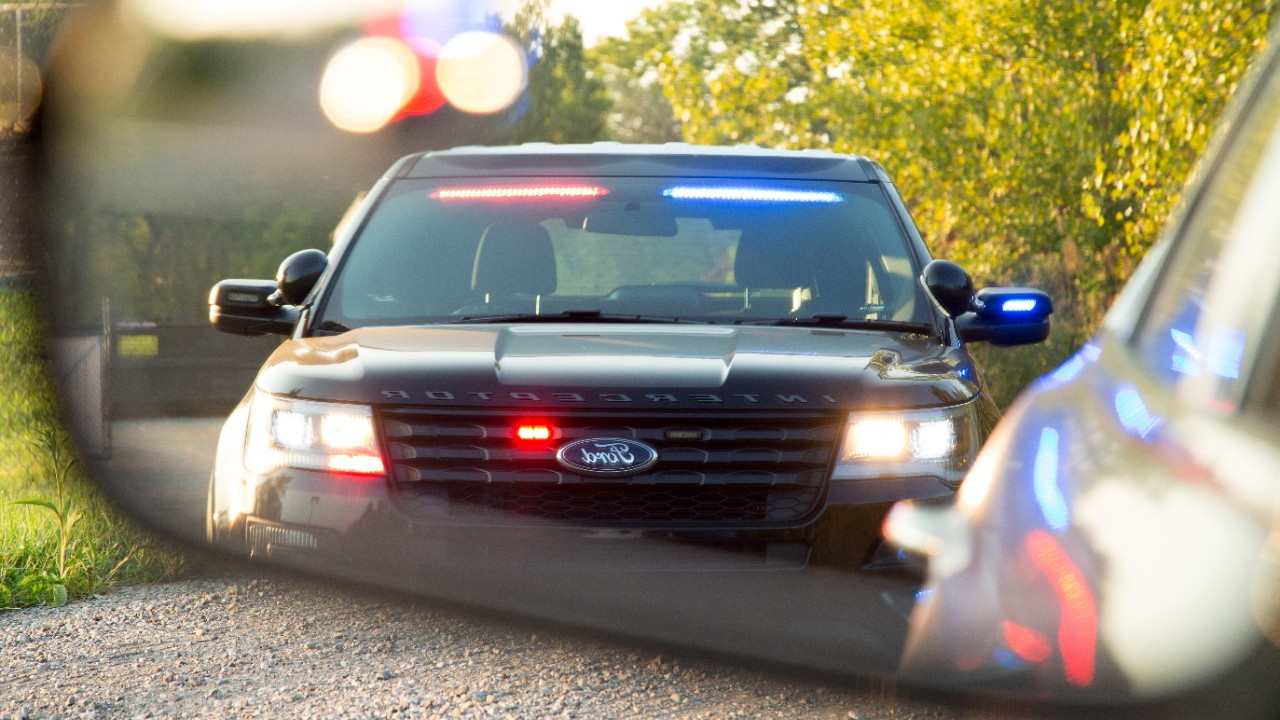 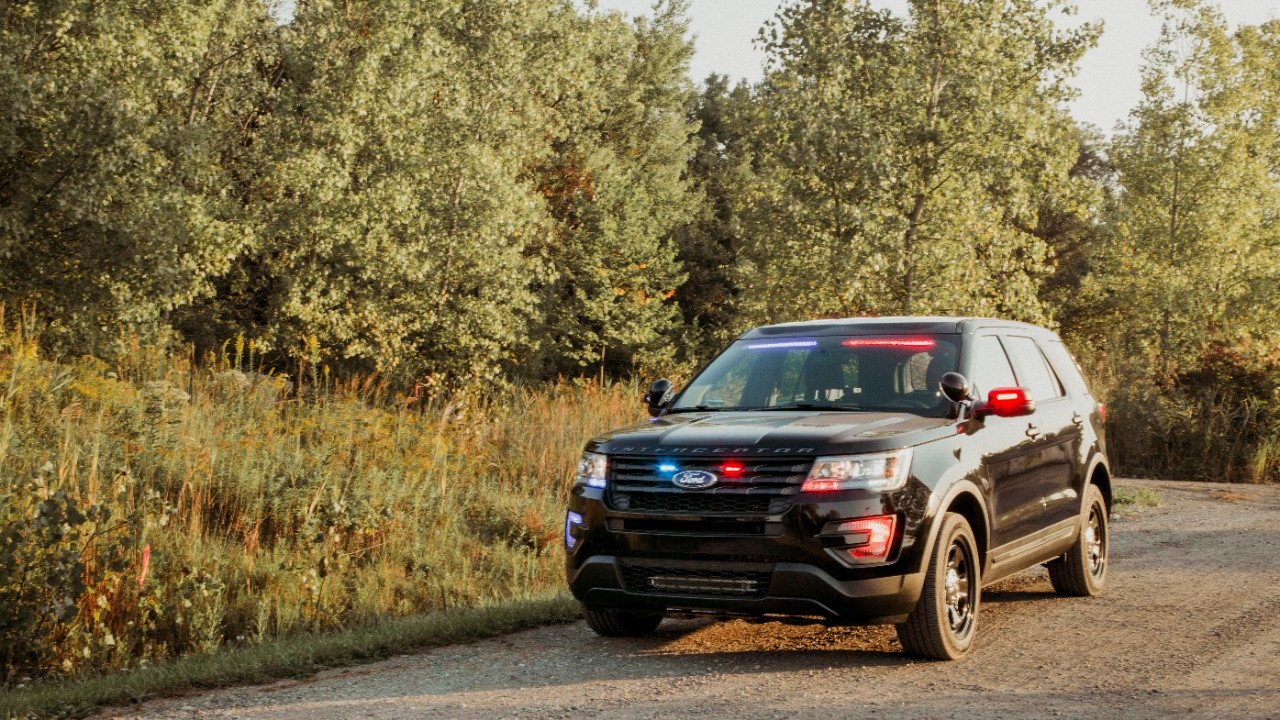 Think you can spot a Ford Police Interceptor Utility (don't call it an Explorer) at a distance? That just got harder because a new rear light bar will let these cop SUVs run "slick top." In civilian speak, that means without a roof-mounted light bar.

The new Rear Spoiler Traffic Warning Lights integrate LED lighting into the vehicle’s rear spoiler. This lets police alert drivers of emergency roadside situations with the lights on, but makes for a clear rear view out the back with the lights off. When they are off, they are are very hard to spot.

The lights are programmable and can shine red and blue, red and red, blue and blue, or amber. They can also provide directional signaling information for oncoming motorists. A dimming feature lets them shine at full intensity or dimmed all the way down to 20 percent.

Police departments' other choice is aftermarket light bars that mount inside or outside the glass and extend into the rear window, impeding visibility.

Both features are available for order now on the 2017 Police Interceptor Utility.

If they start coming to your area, any Explorer is suspect. Sorry, Ford, we called it an Explorer.