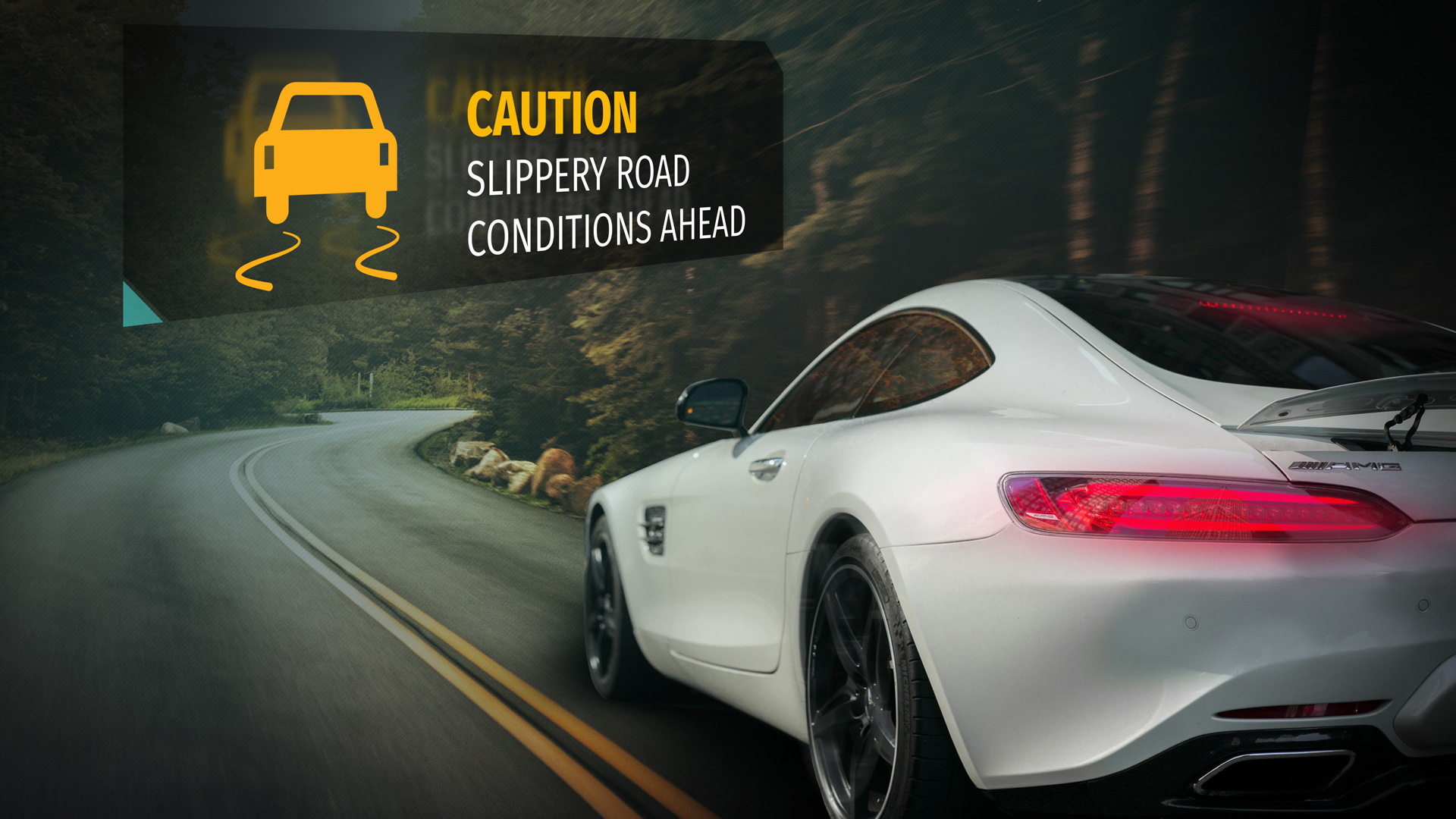 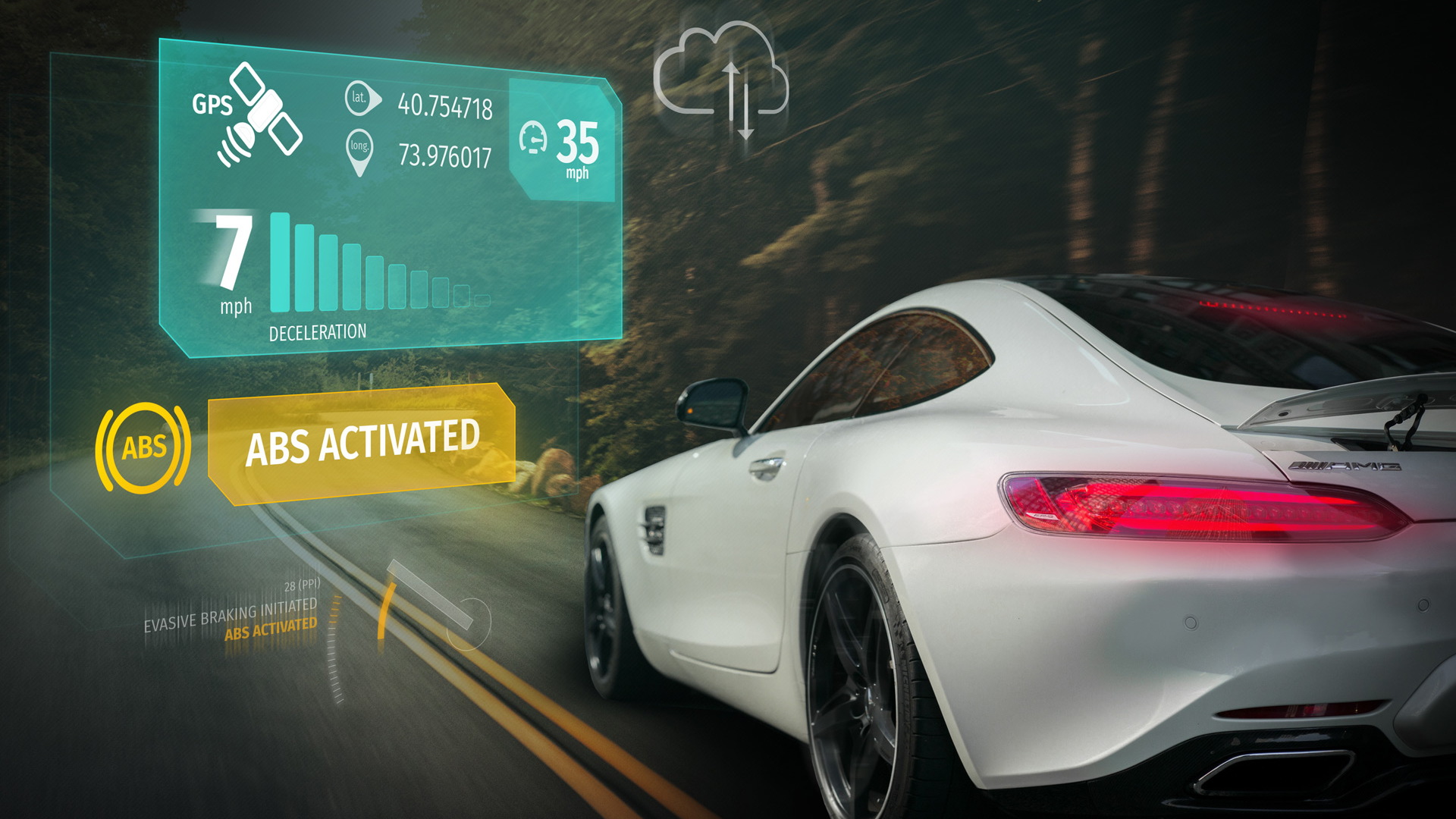 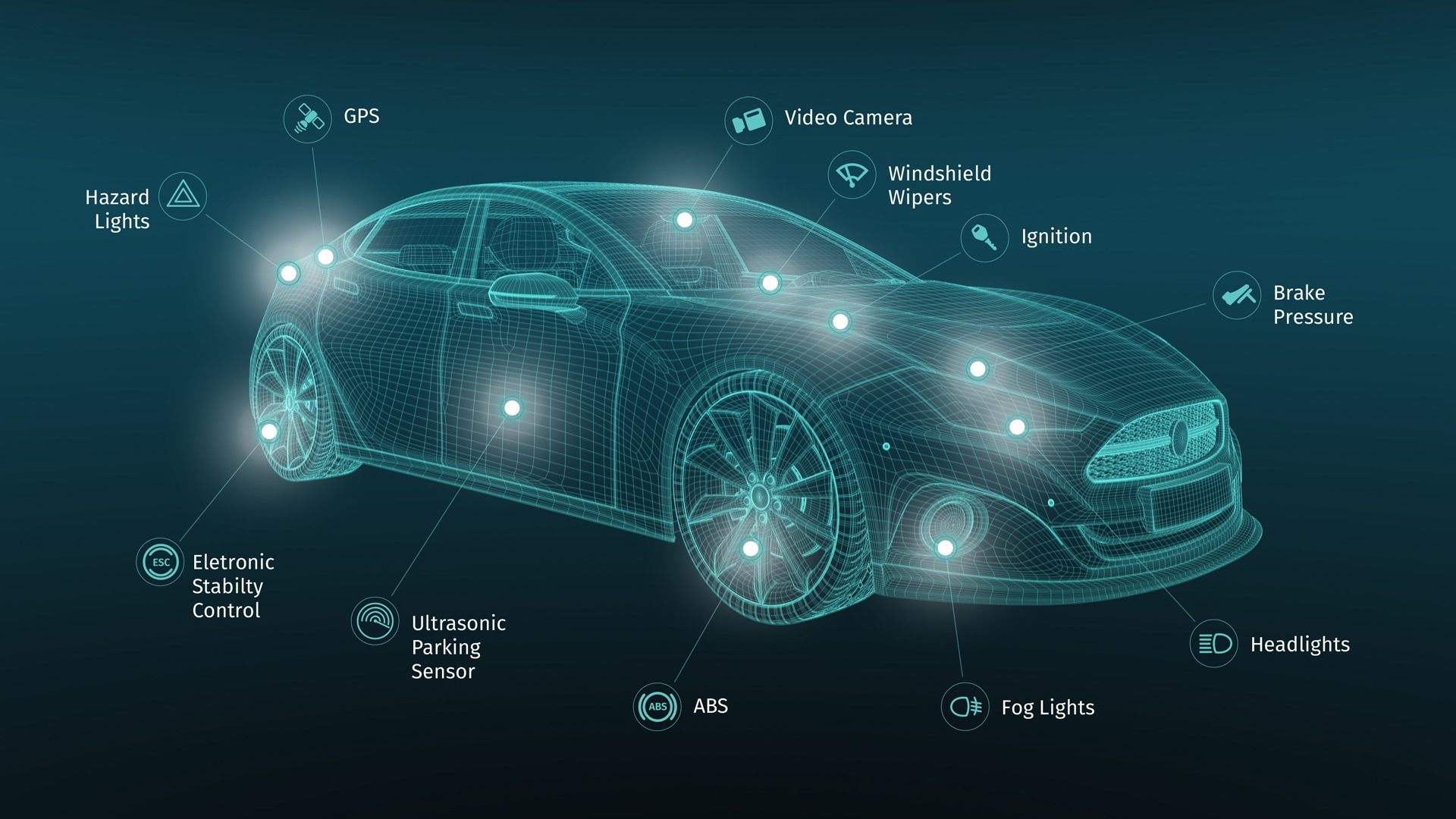 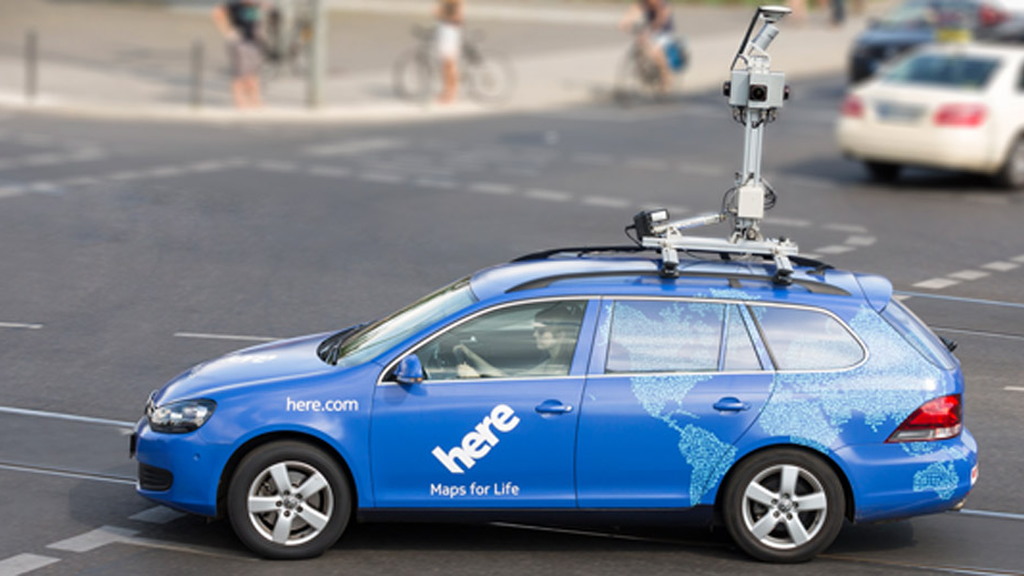 A cloud-based database of highly-detailed three-dimensional maps that can be updated in real time will be essential for self-driving cars.

And one of the firms working to make such a database a reality is HERE, a former unit of Nokia that in 2015 was sold to Audi, BMW and Mercedes-Benz.

HERE has been building its database, called the Open Location Platform, using its own vehicles but soon cars from Audi, BMW and Mercedes-Benz will be able to submit, in real time, data collected from their various onboard sensors (shown below). Eventually, HERE will also include data from other automakers’ cars.

The type of data we’re talking about includes things such as speed, direction and location of a vehicle; whether the brakes are slammed or a hazard light is switched on; traffic sign information, including non-permanent signs such as for road construction, traffic accidents or detours; and hazardous weather or road conditions, as determined for example by rain sensors, heavy use of windshield wipers, loss of tire traction or fog light usage.

All of this data can be compiled to form a more accurate map of current road conditions. Traffic jams, dangerous road conditions or other useful data can then be supplied to approaching cars well in advance. Initially, the maps will be used for some basic services but eventually they would be used in advanced driver assistance features and eventually self-driving cars.

CHECK OUT: Let's figure out who makes the best engine

The basic services will include real-time information for traffic jams, traffic signs, potential hazards and even parking spots. The latter will provide information to drivers showing roads where parking is or is not permitted for each side of the street; availability predictions and time-to-park estimations for each street and at the particular time of day based on historical driver data; and streets with paid, free or lower-priced parking options.

HERE says it plans to make the first services commercially available to customers both within and outside the automotive industry from as early as the first half of 2017.

If all of this is starting to sound a little big brother to you, HERE says the data submitted from the cars will be anonymous, meaning no personal identifiers will be attached to the incoming data.