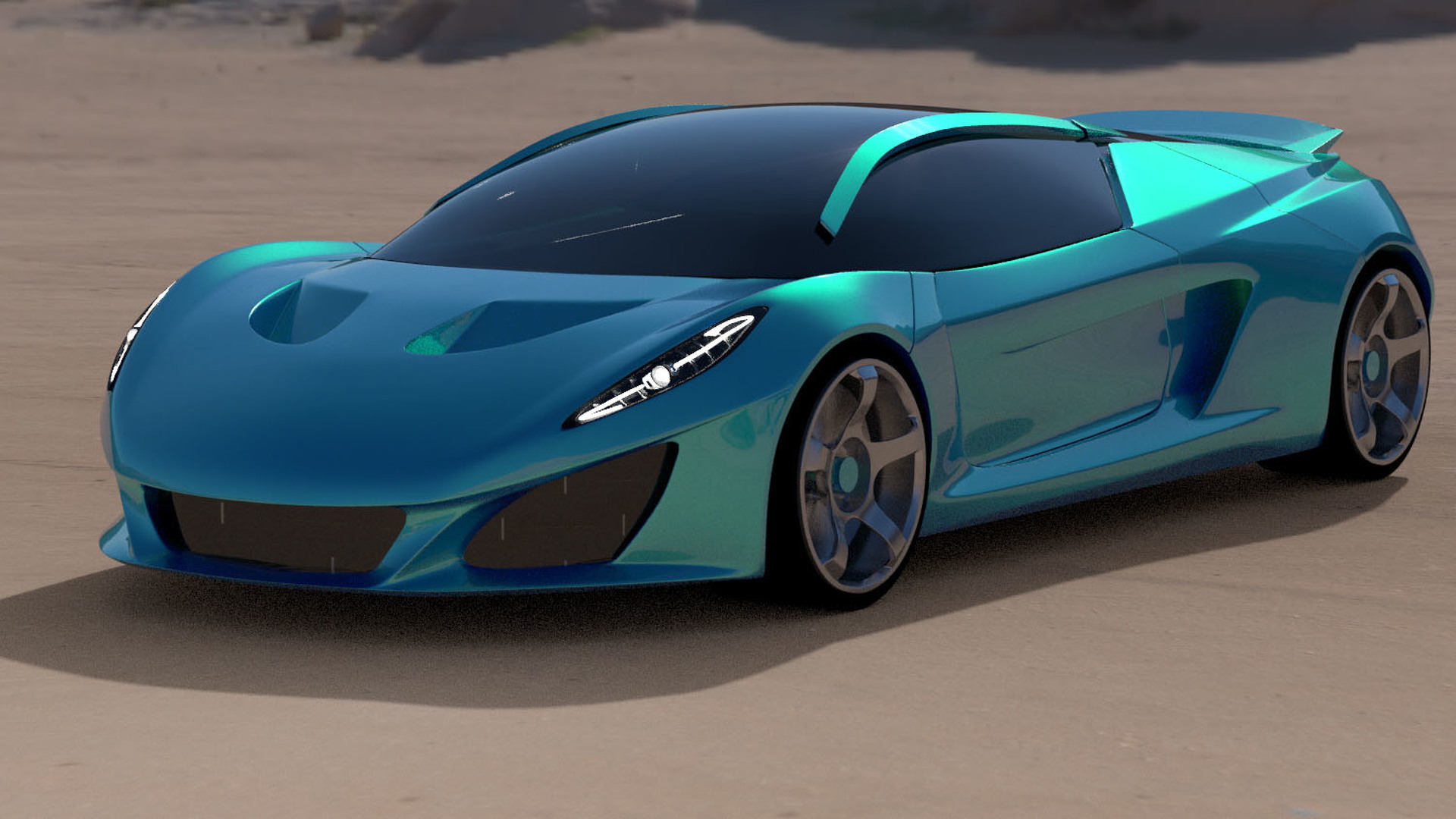 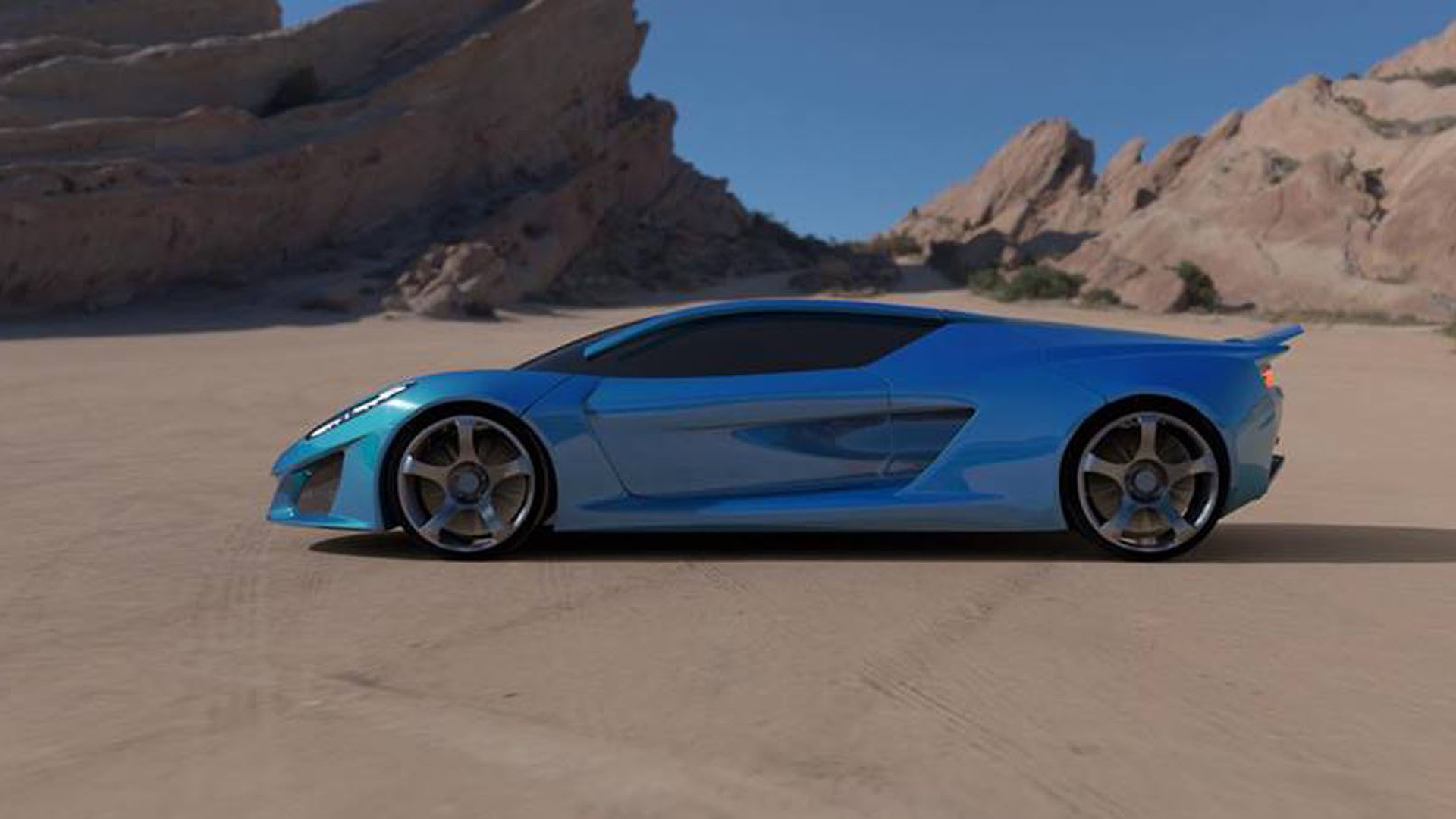 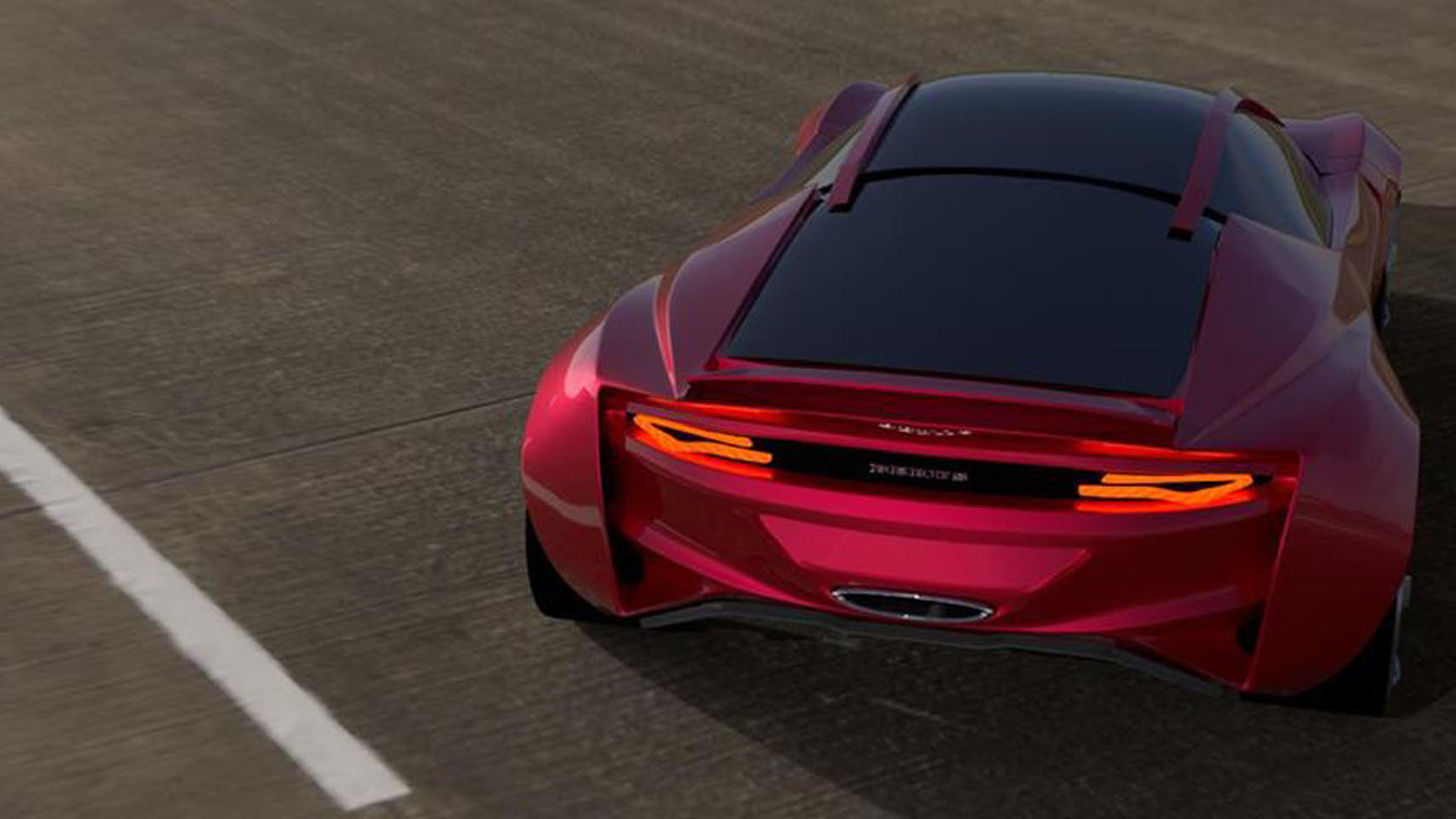 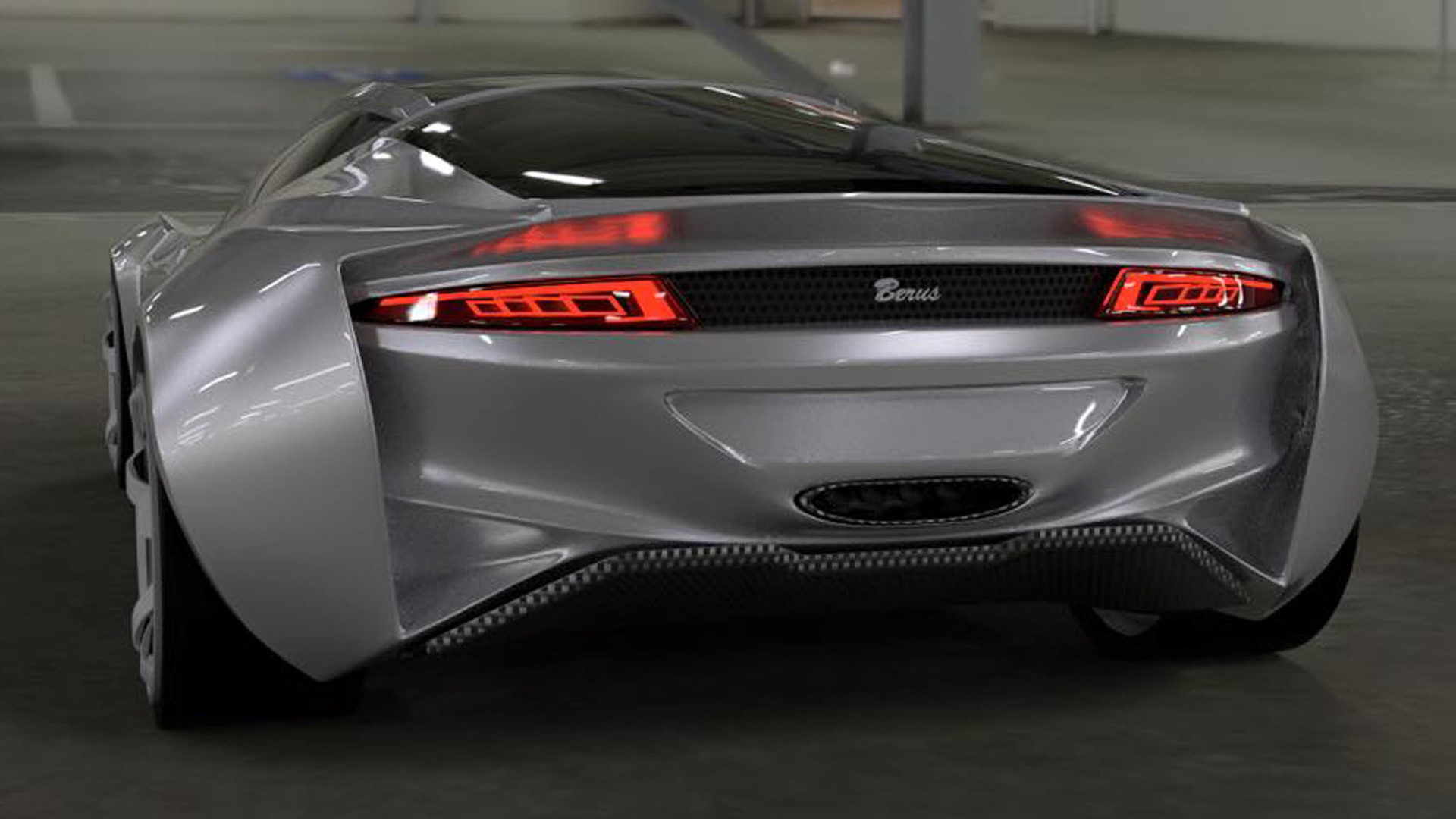 A little known company by the name of Keating is celebrating 10 years in the supercar business with a new model dubbed the Berus.

It was in July of 2006 that Keating first announced plans for a supercar, a lightweight, mid-engine car which was known as the TKR (shown below) and boasted a steel spaceframe and V-8 power.

The Berus follows a similar formula but in this modern age Keating says it will also offer the car with electric power.

The Berus draws its name from the venomous Vipera Berus snake and features a design influenced by its namesake. For example, the headlights resemble the eyes of a snake and the front bumper its fangs.

Power in the standard model will come from an undisclosed V-8 engine. Keating typically sources its V-8s from General Motors Company [NYSE:GM] and it’s likely the American auto giant will be the source of the Berus’ powerplant. Performance claims include 0-60 mph acceleration in 2.4 seconds and a top speed in excess of 230 mph, potentially making the Berus one of the fastest cars in the world.

All we know about the electric model is that it will have between 200 and 400 horsepower and just over a 1,000 pound-feet of torque.

Keating is based in the town of Bolton in northwest England. The company is closely linked with the University of Bolton's Center for Advanced Performance Engineering and designs and builds all of its cars locally.

Keating plans to unveil the production version of the Berus at the 2017 Top Marques Monaco next spring. Availability and pricing information will be announced closer to next year’s launch.