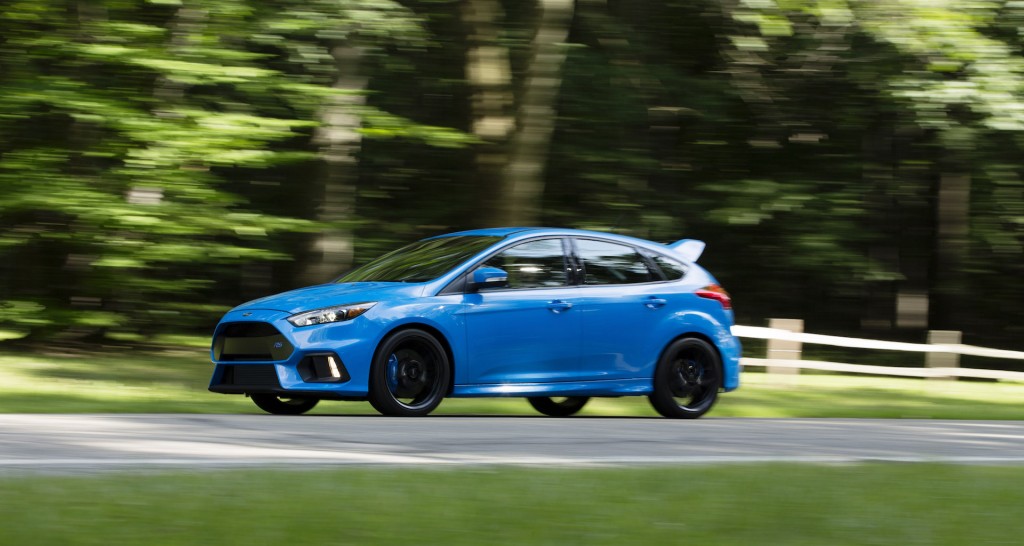 Ford Motor Company’s [NYSE:F] new Focus RS that’s just gone on sale comes with a number of driving modes, one of which is an industry-first drift mode that makes it easier for you to go sideways.

The drift mode works by modifying the torque distribution of the car’s all-wheel-drive system, sending more of the torque to the rear wheels and in particular the outside rear wheel to help kick the car into a slide.

Naturally the technology isn’t meant for road use, with the system even warning the driver with a disclaimer that it is intended for track use only. Nevertheless, not everyone is happy.

Down in Australia, Harold Scruby, who heads a group aimed at improving pedestrian safety, told News Corp that he was shocked regulators approved the technology.

“We urge Ford to reconsider its decision, recall these vehicles and disable this driving mode,” Scruby said. “Ford cannot absolve itself of its duty of care to road users and its customers with a disclaimer on the dashboard.”

This isn’t the first time that Ford has come under the ire of Australia’s anti-fun police. The automaker already disables its line lock burnout feature on Mustangs shipped to the country, and we hope for Aussie performance fans that the Focus RS's drift mode won't suffer the same fate.

Though Australia is famous for its rich car culture, the nation has some of the harshest rules regarding road safety anywhere in the world. There are even strict limits on what automakers can show in their advertising.

For Scruby and company, we think HSV's ad for its 580-horsepower GTS muscle sedan says it best.