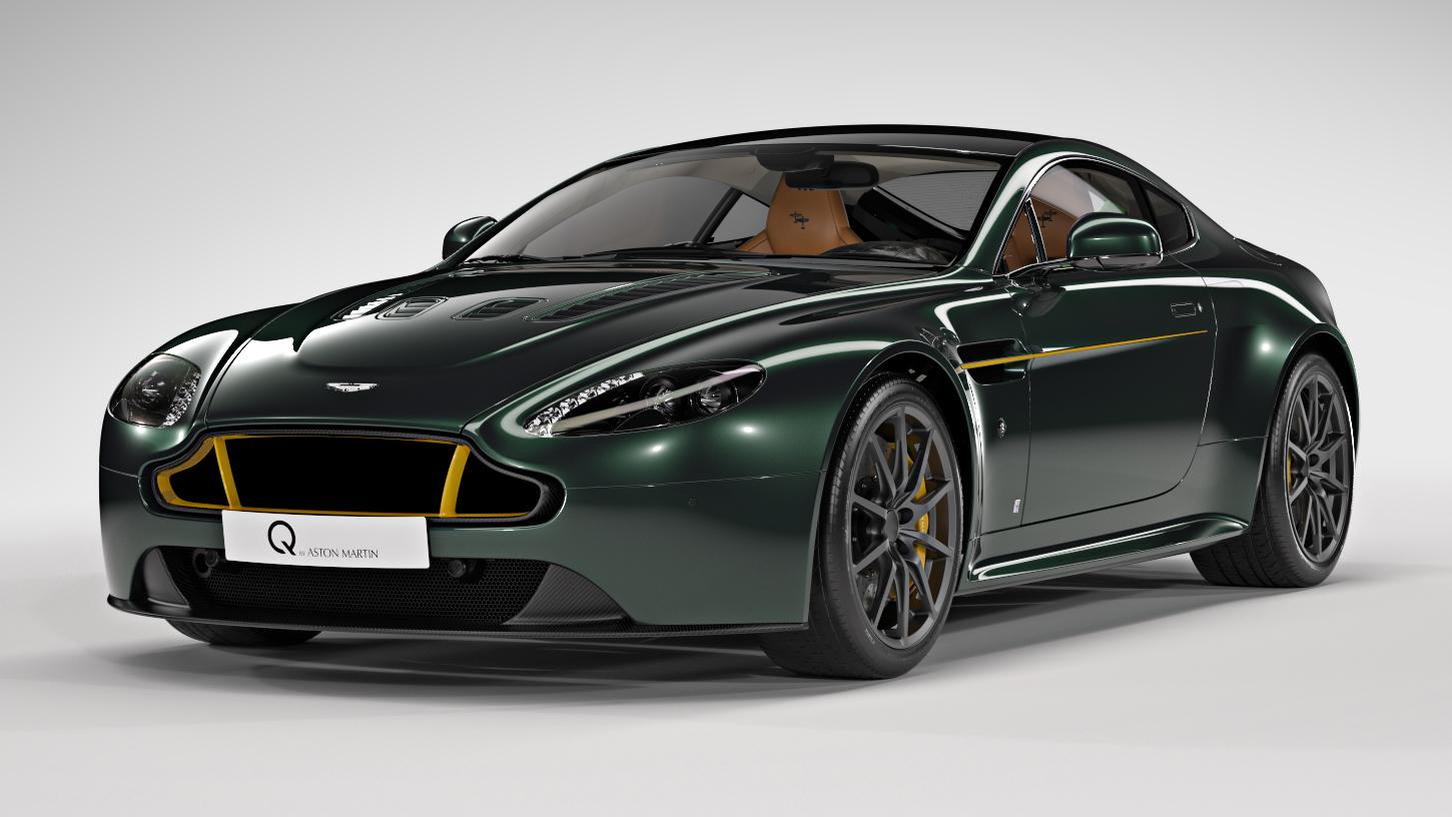 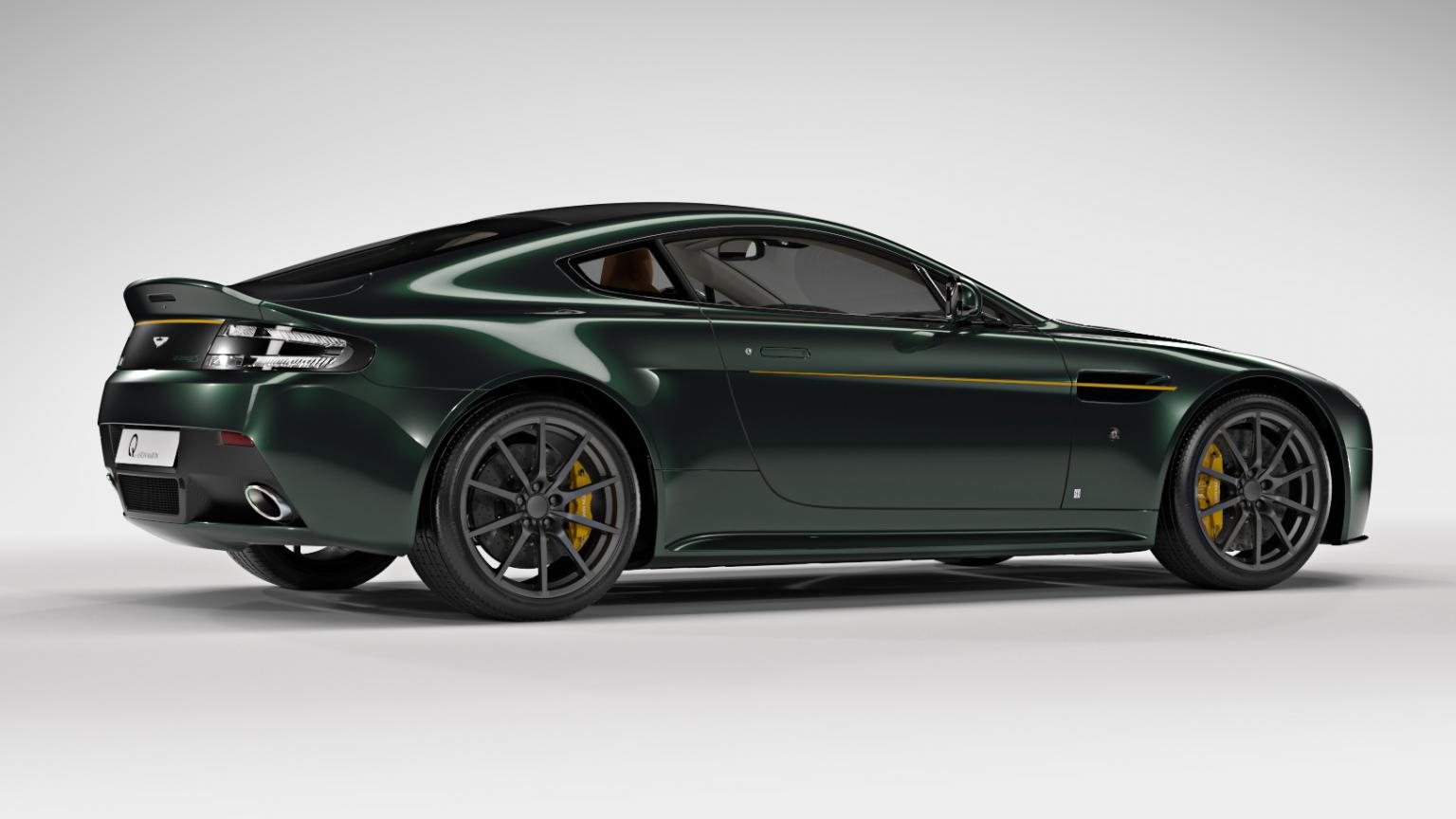 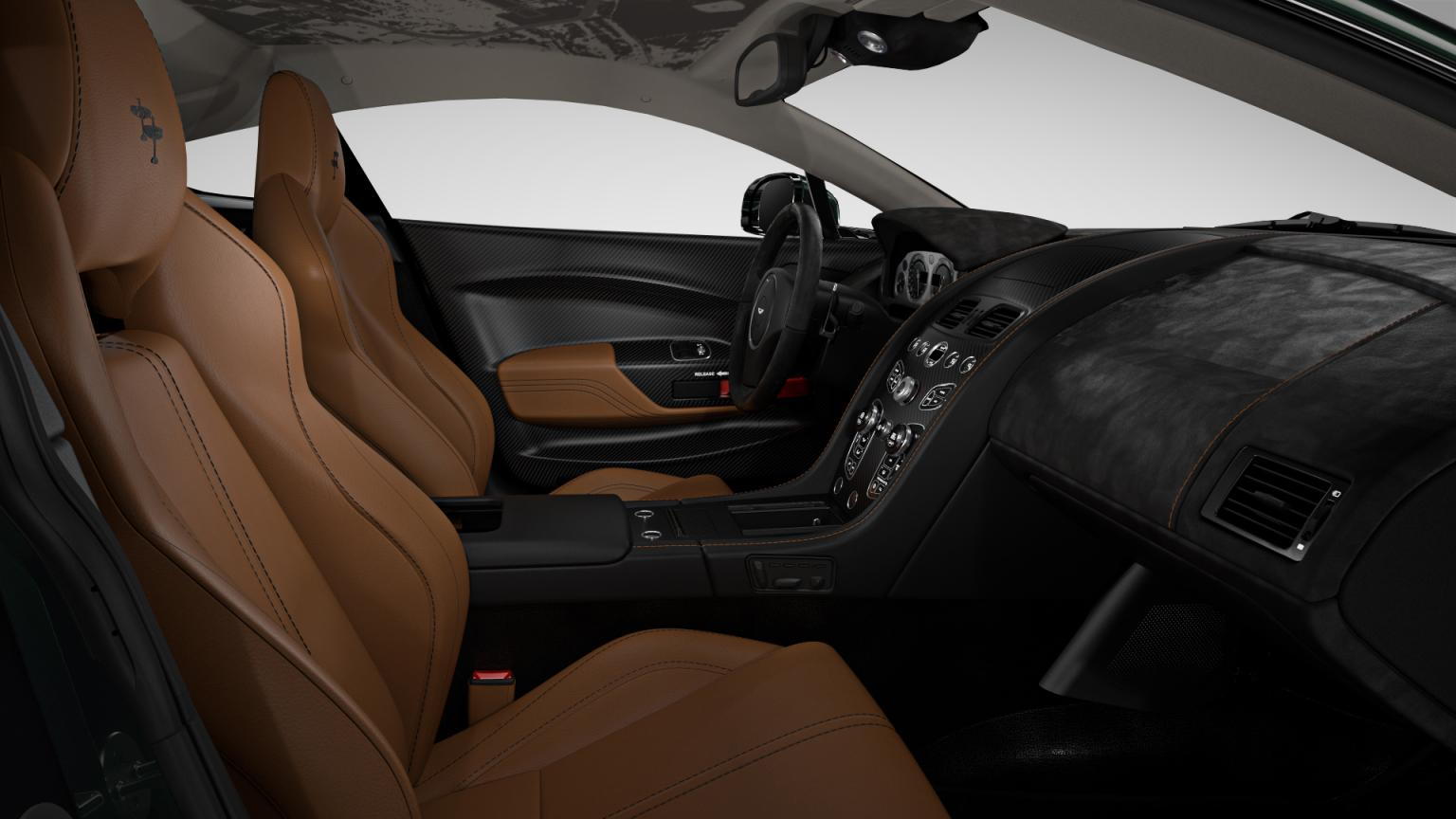 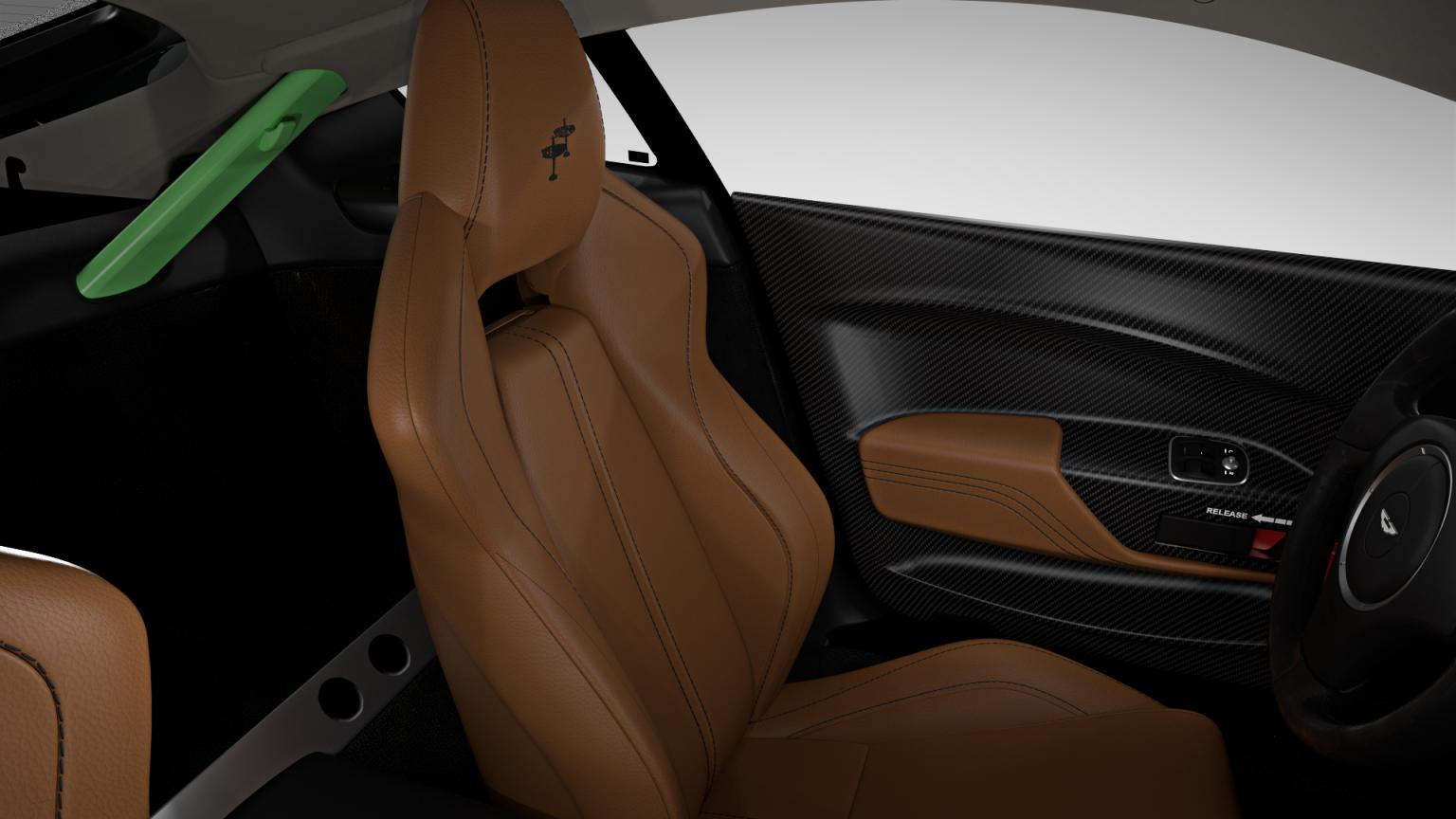 An Aston Martin dealer in the United Kingdom is celebrating the 80th birthday of the legendary Spitfire aircraft with a special, aeronautics-inspired version of the V12 Vantage S.

The Supermarine Spitfire was one of the most effective fighter aircraft during World War II. Designed by R.J. Mitchell, its first flight occurred in March of 1936 and it was introduced to the Royal Air Force in August of 1938. More than 20,000 Spitfires were built before the design was retired after the close of the war.

To mark the plane's anniversary, Aston Martin Cambridge has created what will become an 8-car run of the V12 Vantage S Spitfire 80 in partnership with the Aircraft Restoration Company in Duxford.

Swathed in a special Duxford Green, named after the now-decommissioned RAF base where the first squadron of Spitfires was stationed, the special edition is full of period details like yellow pinstripes similar to those on the actual aircraft (and not all that unlike the CC100 Speedster Concept from a few years ago).

Other details include special embroidered headrests and an RAF logo located on the car's dashboard. There are also "release" markings for the inner door handles, an aluminum brace behind the rear seats, and floor mats made of leather and sheepskin designed to evoke the Irvin flying jackets worn by pilots. Each car comes with a special car cover and an embossed owner's manual.

The Aircraft Restoration Company that operates on the base alongside a museum supplied hand-crafted elements like special exhaust tail pipe finishers designed to evoke the sounds of the actual Spitfire aircraft.

Buyers of the £180,000 special edition can also opt for a special edition Irvin jacket, a flying helmet, and goggles. You can find details on buying one of the cars at the dealer's website.