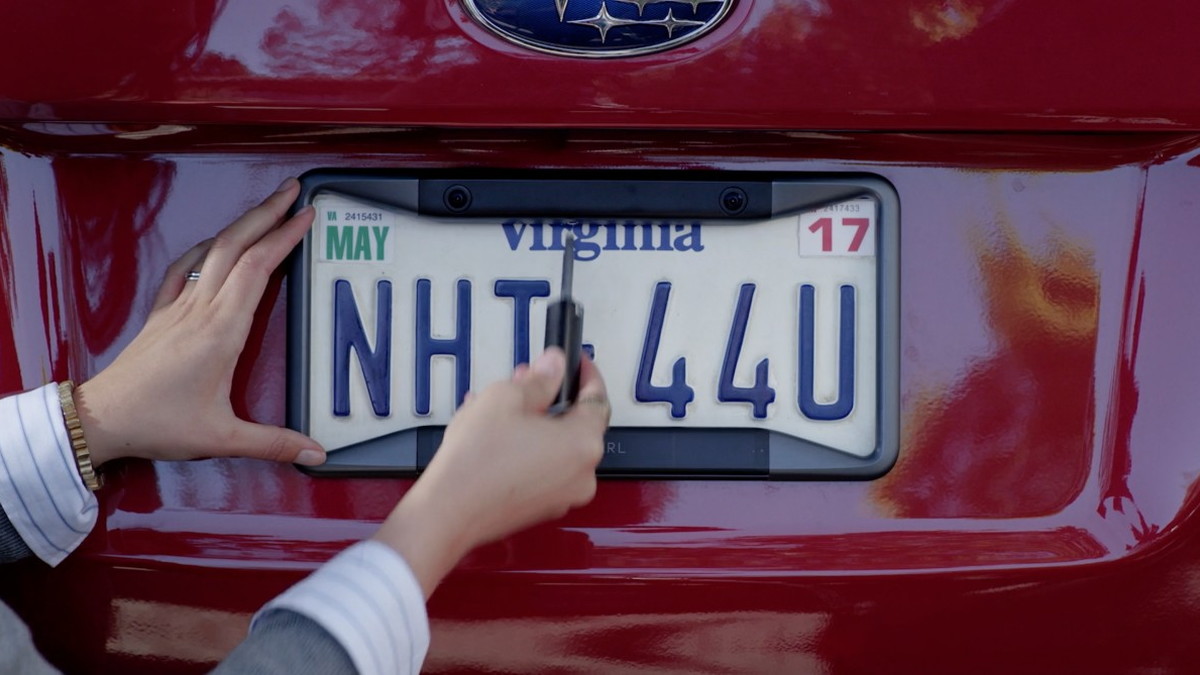 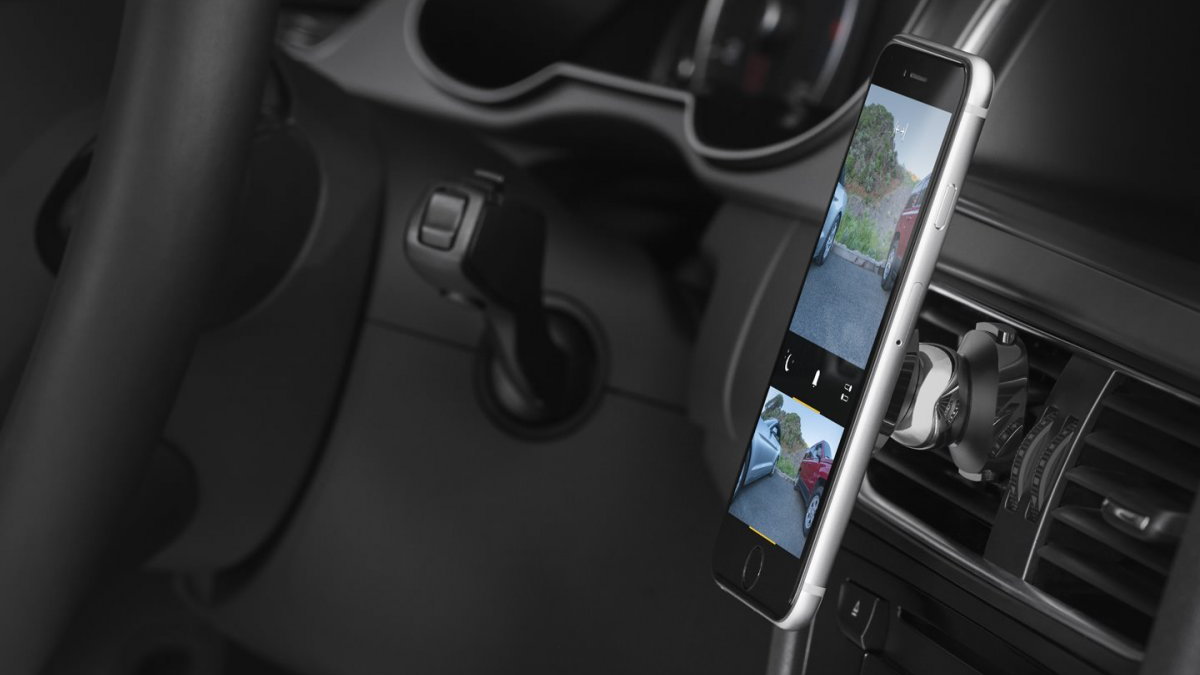 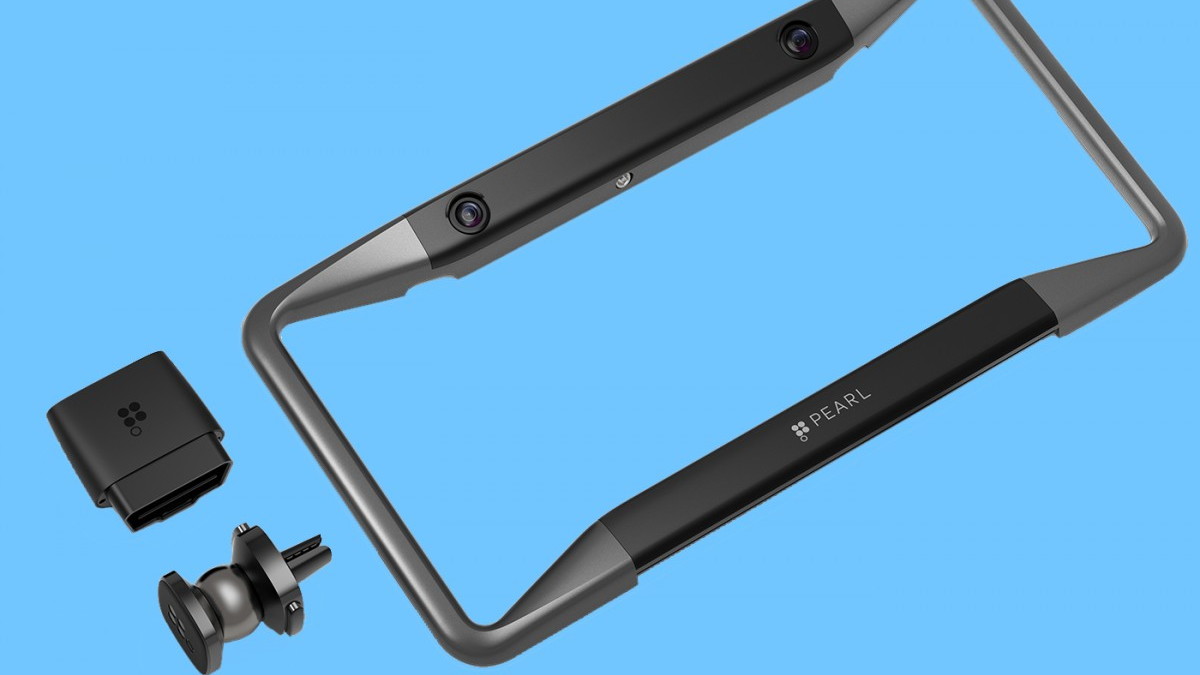 Backup cameras will soon become mandatory in all new cars, but for those of us with an older vehicle, solutions tend to be pricey and cumbersome to install.

A company called Pearl, which is composed almost entirely of former Apple engineers, says it has created a solution called RearVision. It's a solar-powered backup camera that is integrated into a license plate frame. The elegant fix installs in just a minute with a screwdriver, just like the dealer frame you probably took off of your car the day you brought it home. 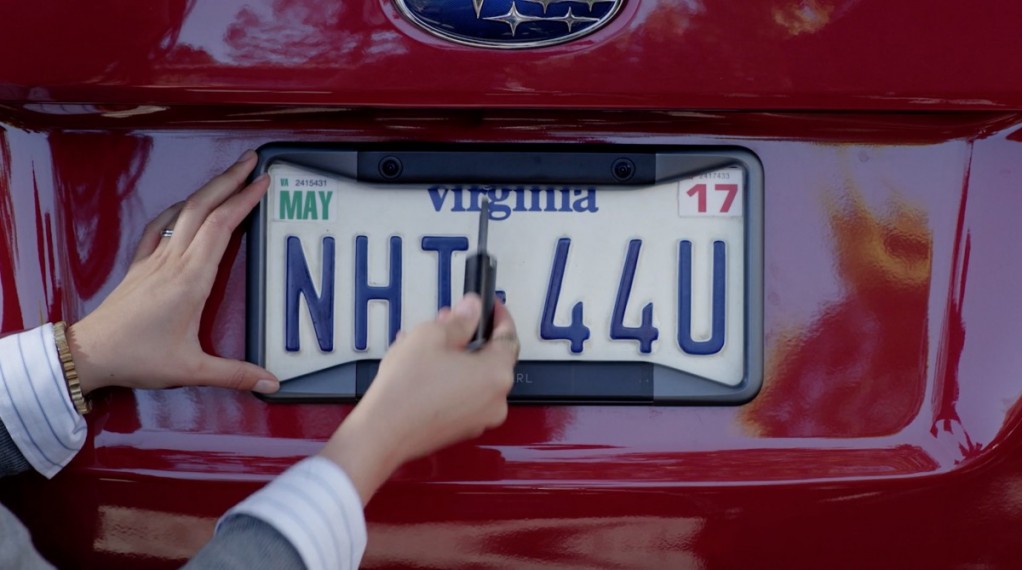 Then, the integrated camera streams video footage directly to a user's smartphone. The system includes a magnetic smartphone mount that can be clipped to a vehicle's air vents, a solution that kills two birds with one stone. No more losing your mobile phone between your seat and the center console.

ALSO SEE: 5 things you should never do with a dual-clutch transmission

RearVision works with an on-board diagnostics, or OBD II, adapter that plugs into a car's factory port. It's through this adapter that Pearl knows when a vehicle is put into reverse, which automatically pulls up the backup camera on a smartphone.

At $499, RearVision isn't inexpensive, but it is a remarkably simple solution. And Pearl says it has more plans for automotive accessories in the future.