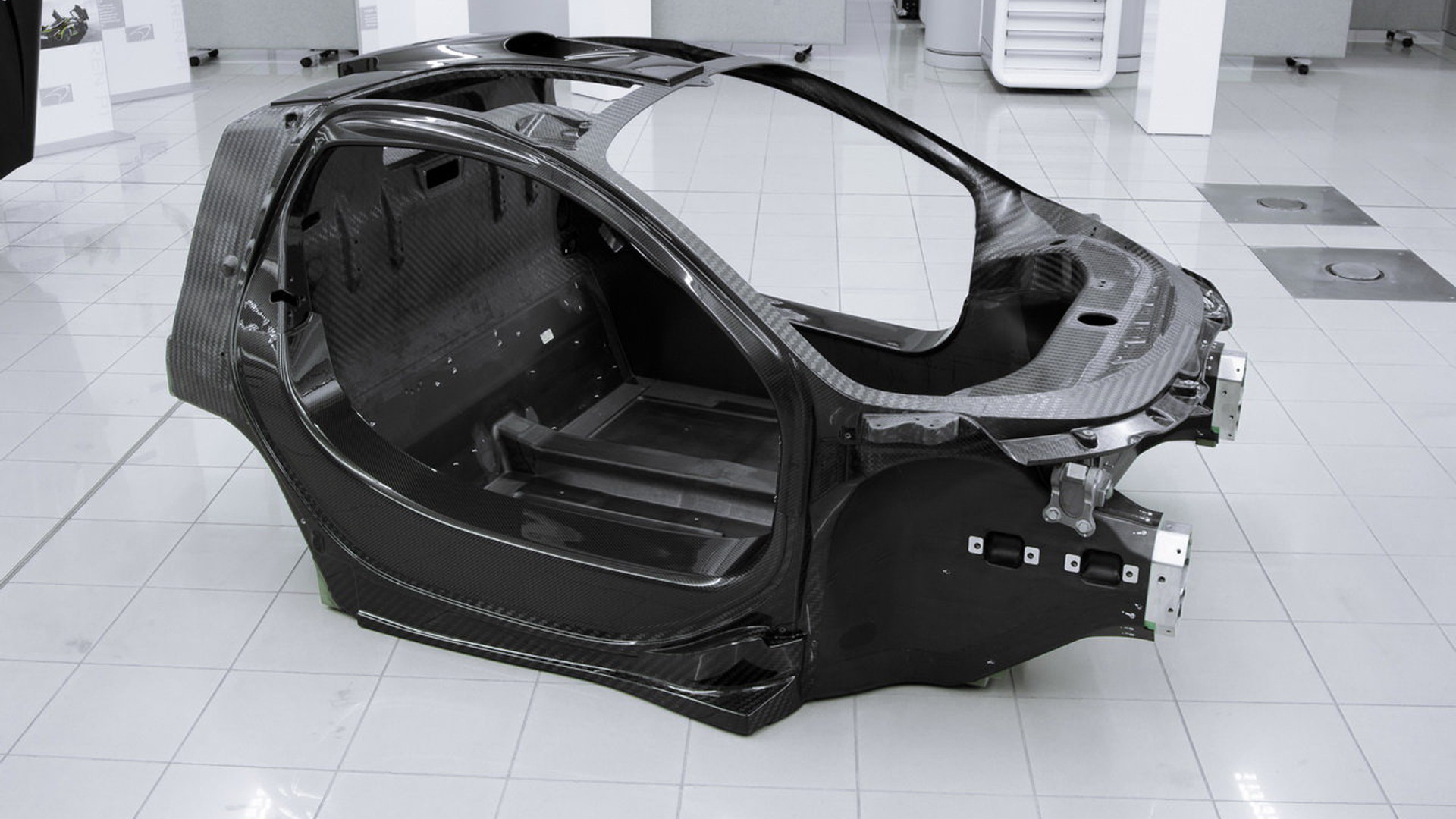 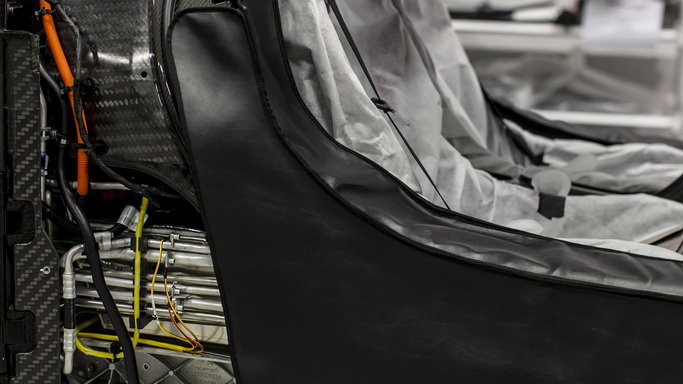 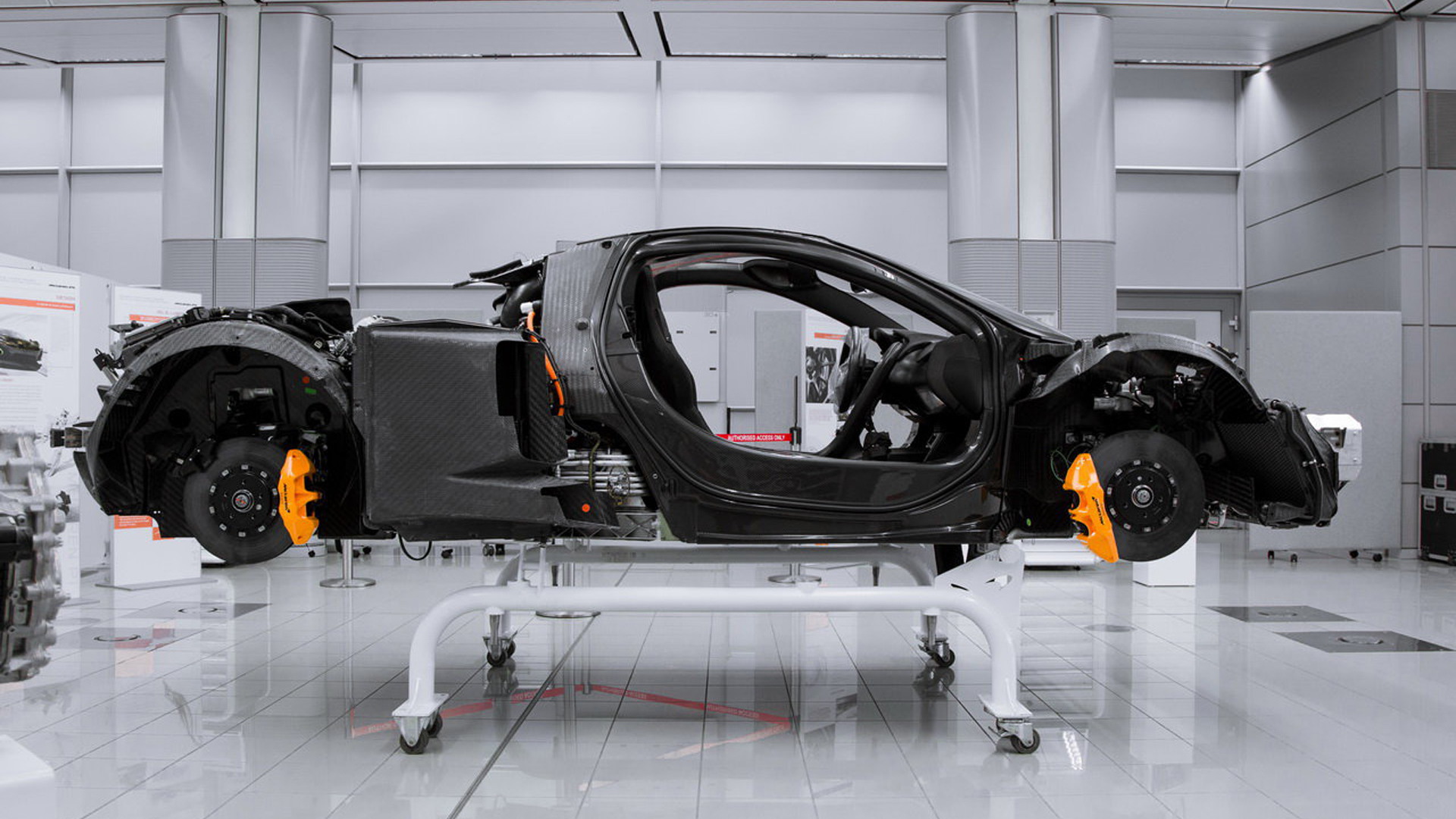 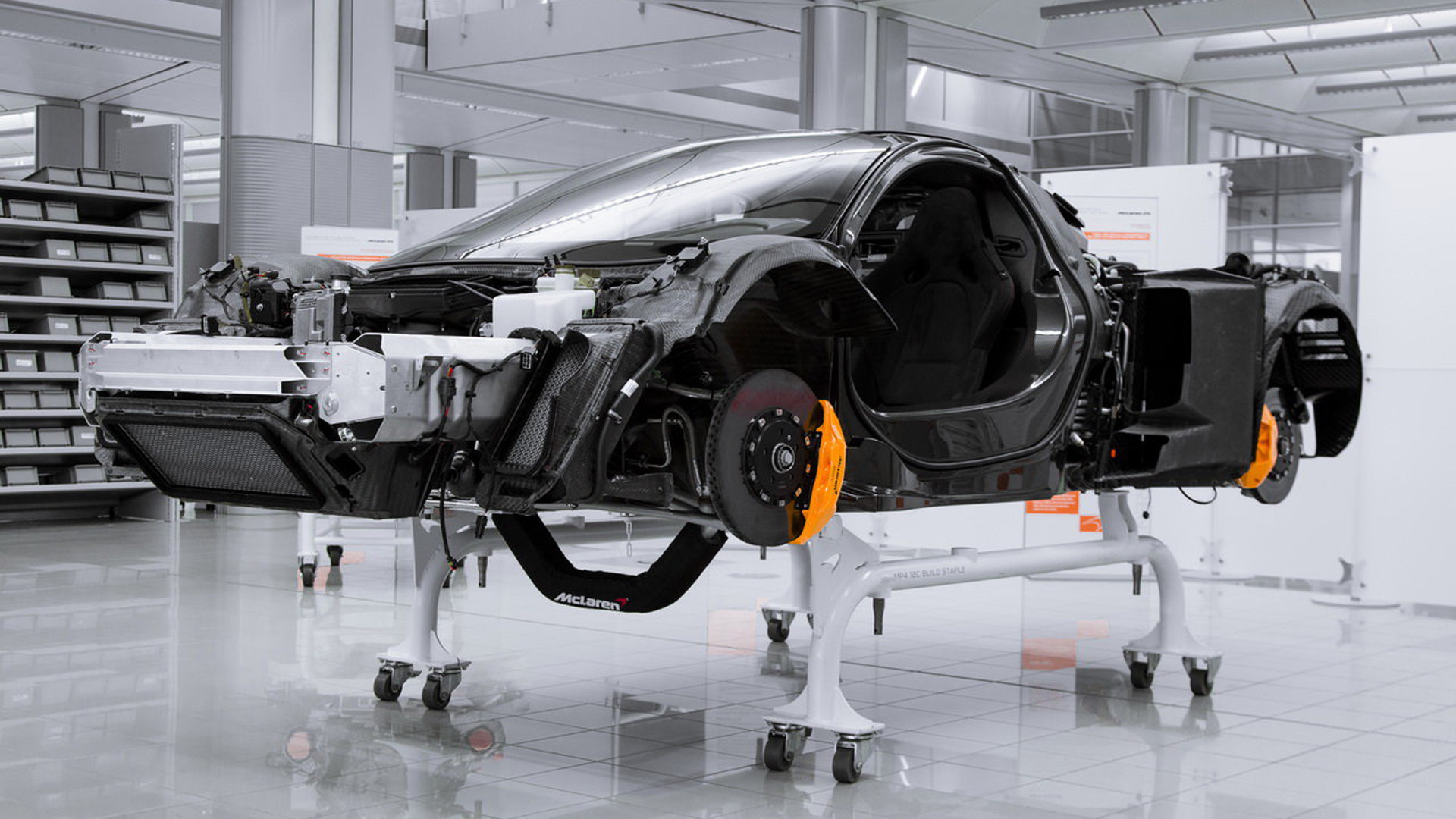 McLaren’s current crop of supercars offer dramatically different levels of performance but they all share a common blueprint.

That blueprint calls for a carbon fiber monocoque or tub for the passenger cell to which aluminum subframes are attached, and installed in this is a twin-turbocharged 3.8-liter V-8 paired with a 7-speed dual-clutch transmission.

For its next-generation lineup, McLaren will develop a completely new powertrain and structure. Crucially, hybrid technology will be integrated into the designs from day one.

He also said the next-generation lineup would stick with two-seat, mid-engine configurations as well as carbon fiber tubs with aluminum subframes.

The development is part of a £1 billion (approximately $1.45 billion) investment McLaren will make in its future products as part of its Track22 business plan first announced at the 2016 Geneva Motor Show. The plan calls for 15 new cars or derivatives to be launched between now and 2022. Many of the new models will be hybrids and one may end up being an all-electric model sitting in McLaren’s range-topping Ultimate Series.