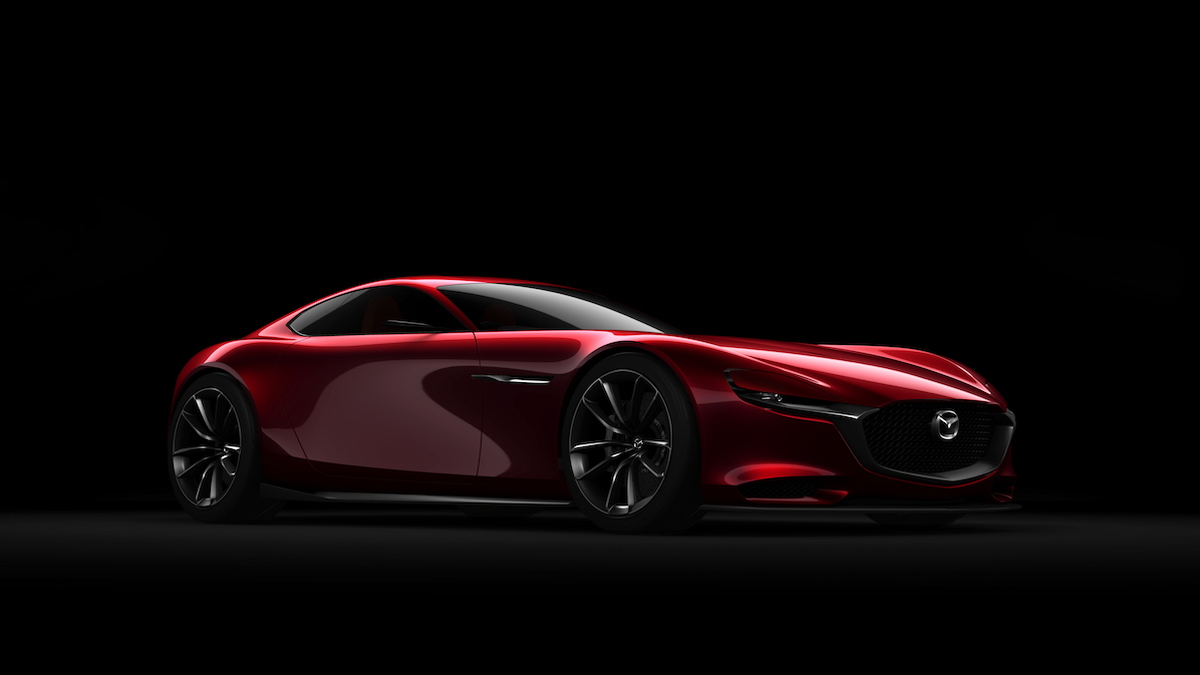 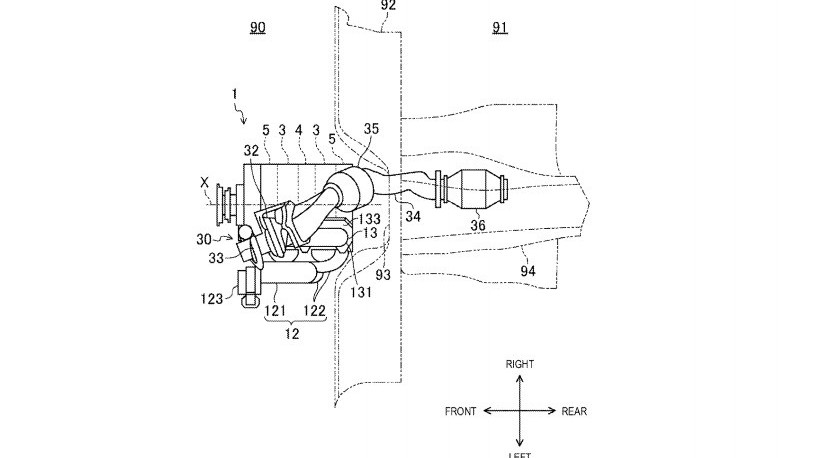 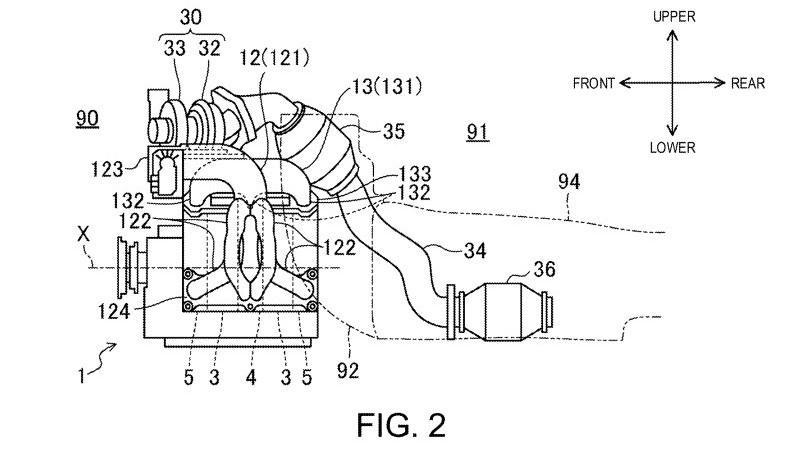 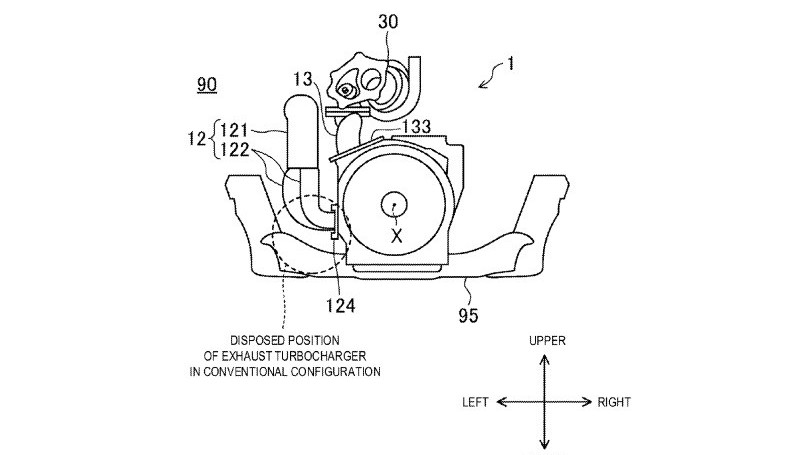 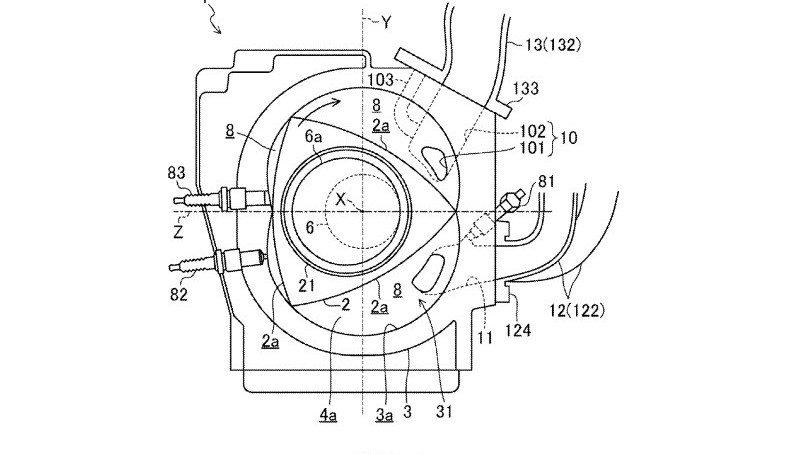 The Wankel rotary engine has its issues, most notably with too many emissions, substandard fuel economy, and reliability. In fact, we just posted a video that explains these problems.

But a rotary engine is also fun. It spins up quickly, offers good power for small displacements, and its light weight makes for great front/rear weight balance.

If one automaker is associated with the Wankel, it's Mazda, even though the Japanese brand didn't develop it originally.

Last fall at the Tokyo Motor Show, Mazda unveiled the RX-Vision concept, a design study that could foreshadow Mazda's next RX sports car. In Tokyo, Mazda said a production version of the RX-Vision would have rotary power, probably turbocharged. Mazda calls it SkyActiv-R, and says that the SkyActiv moniker represents the company's resolve in solving issues with rotaries.

The patent drawings show how Mazda may be dealing with some of the rotary's issues. Auto Evolution points out that Mazda is flipping the engine over, putting the intake at the bottom and the exhaust at the top. The turbo is mounted on the exhaust outlet, giving the exhaust gases a very short trip to the turbo. That should improve performance, especially throttle response. As Motor Trend notes in its story on the subject, moving the exhaust outlet to that position is similar to V-8 engines with a "hot inside V" that features the turbos mounted within the engine's V.

Other stories have suggested that Mazda may electrify the Wankel, which would certainly be a way to make it more efficient. No matter how it returns, we want to drive it, especially if it's turbocharged and wrapped in the sensuous skin of the RX-Vision concept.