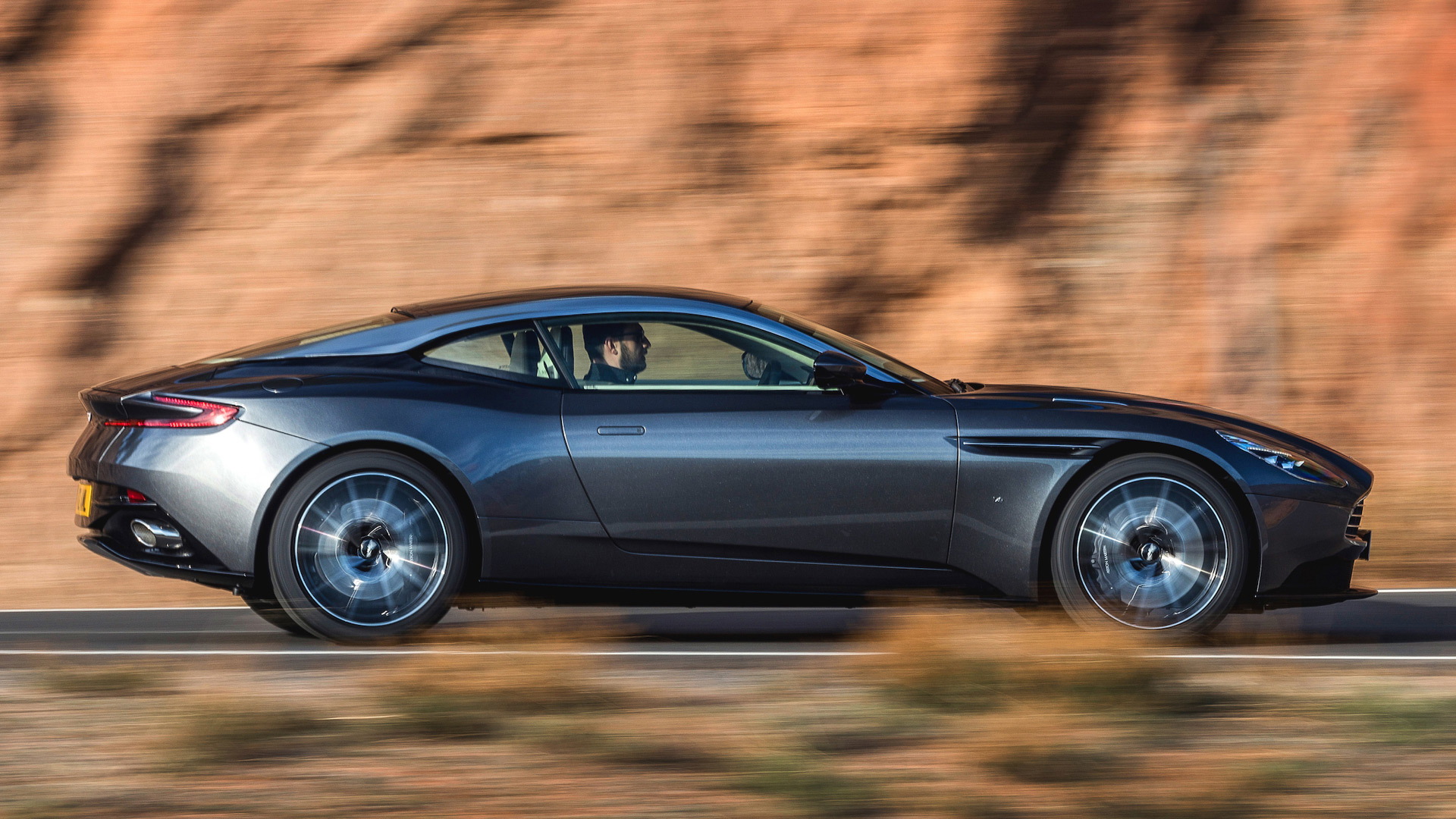 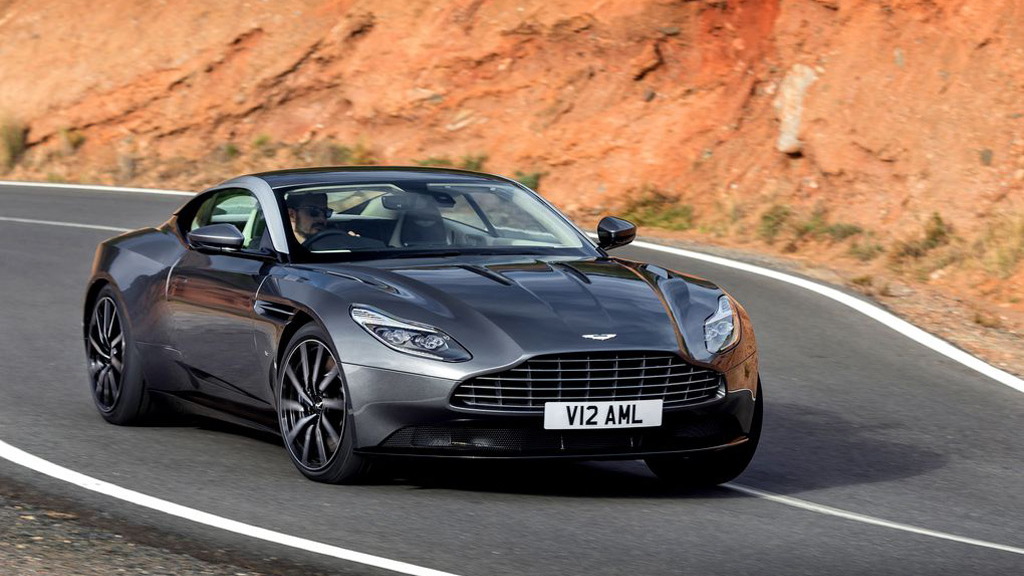 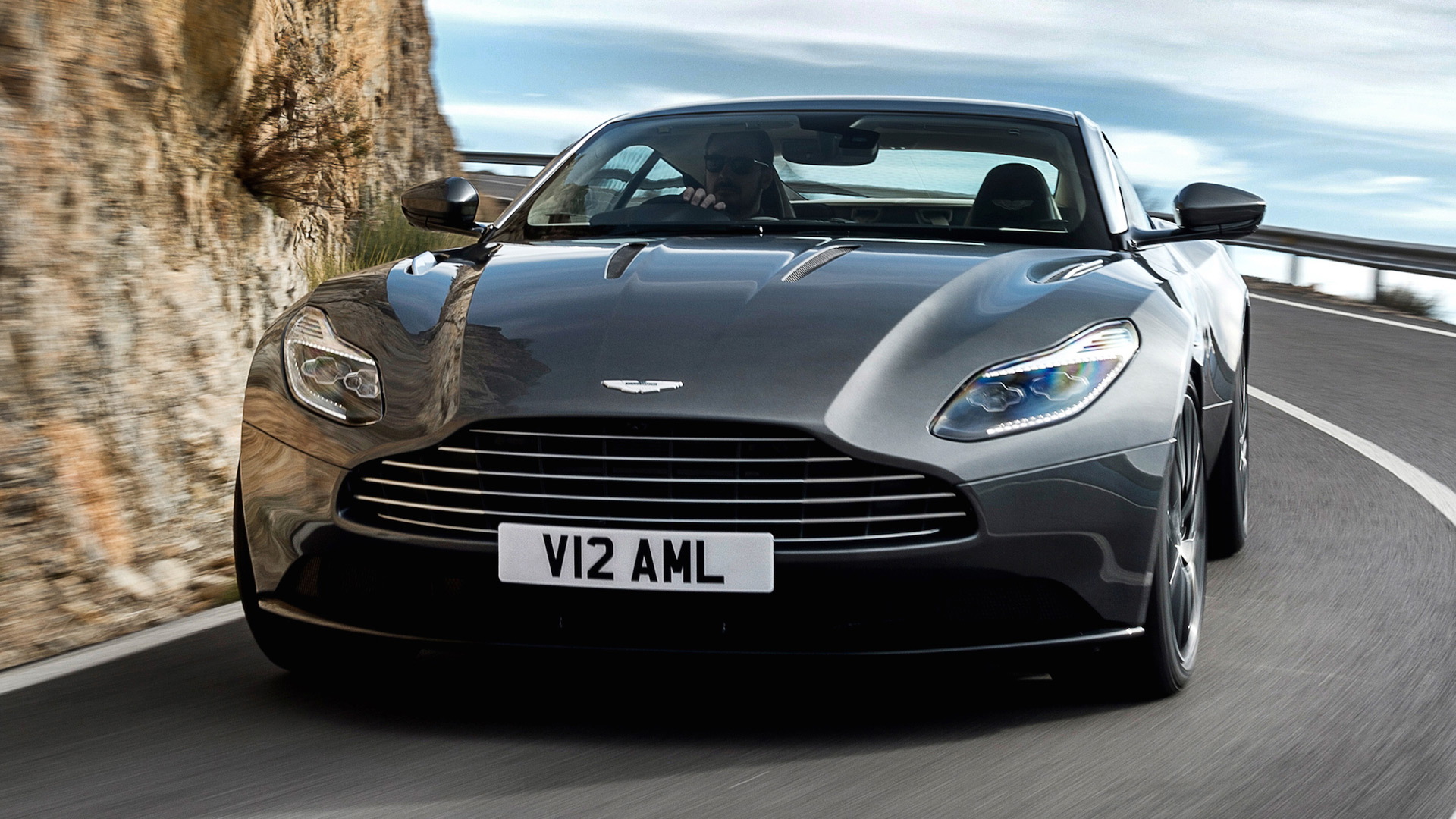 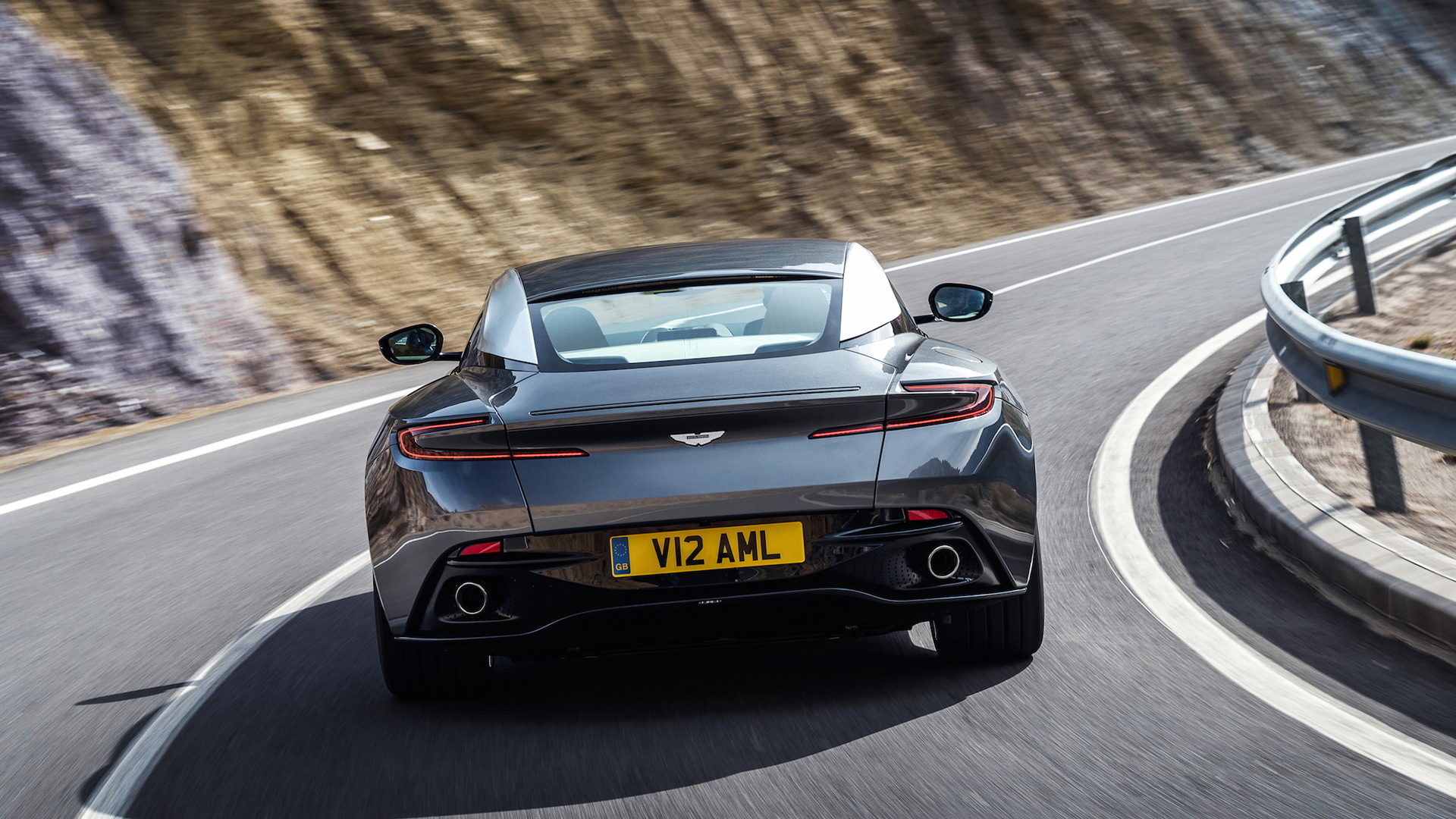 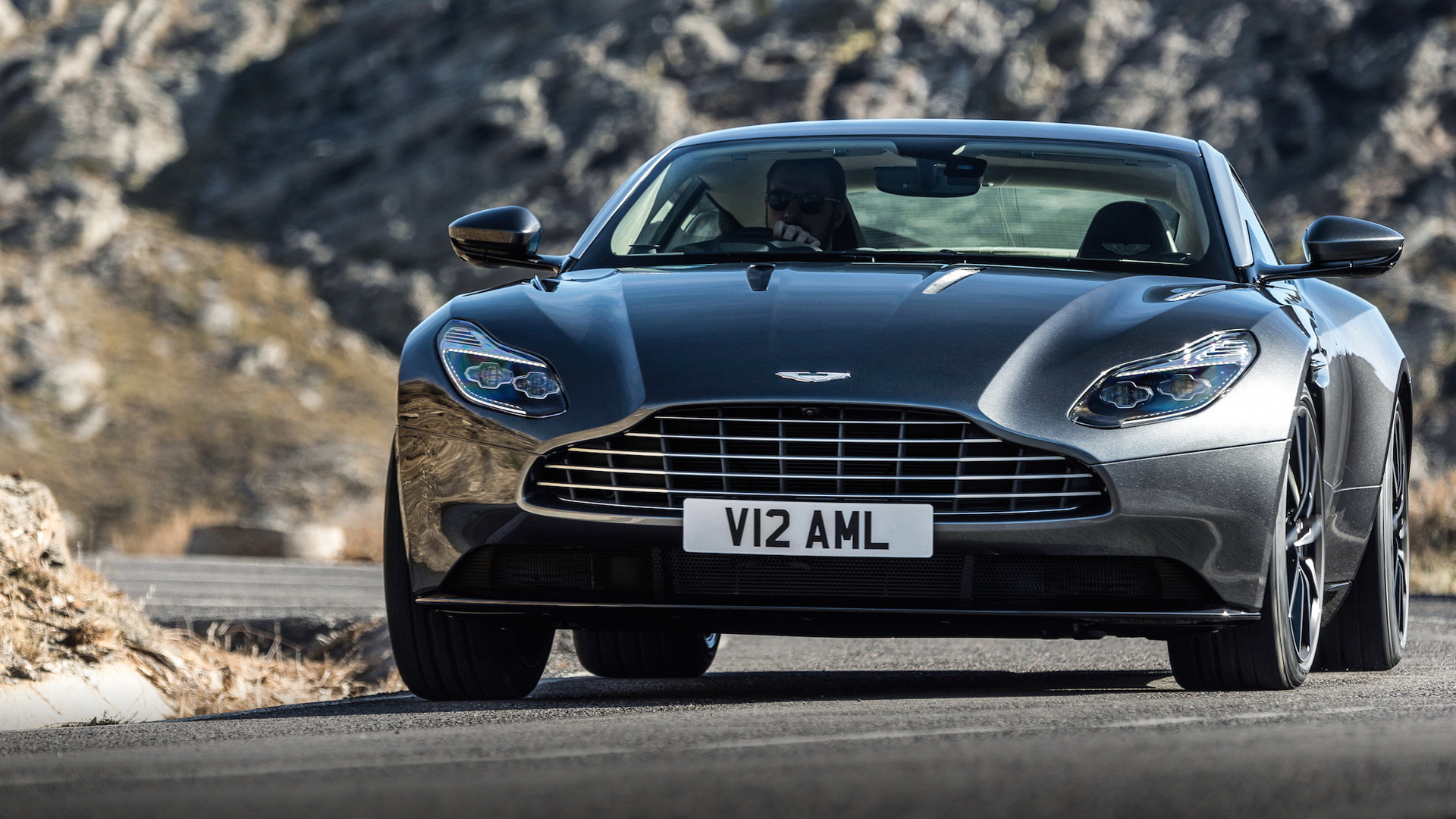 It’s only been a few weeks since the reveal of Aston Martin’s new DB11 at the 2016 Geneva Motor Show but already the company has managed to rack up 1,400 orders—and that’s before full details have even been released.

The information was revealed to The Motor Report by Aston Martin CEO Andy Palmer.

“It’s been phenomenal,” Palmer is quoted as saying. “I think we’re at more than 1,400 orders now, which is great for a car that we’ve not really released the whole details about and isn’t available to be purchased until September.”

That’s a significant chunk for Aston Martin whose sales have slowed to less than 4,000 cars per year, though there has been a lot of pent-up demand as the DB11 represents the first real redesign of the “DB” series of cars since the DB9’s arrival early last decade.

Palmer also revealed that the DB11 had generated the most social media buzz of any model previously launched by the automaker, although the recent announcement of the Adrian Newey-designed hypercar has since eclipsed it. He also said most of the attention the car has received has been positive.

The DB11 goes on sale in the United States this fall as a 2017 model. It’s coming with a twin-turbocharged 5.2-liter V-12 that delivers a peak 600 horsepower and 516 pound-feet of torque and is paired with an 8-speed automatic transmission. The starting price has been set at $211,995.