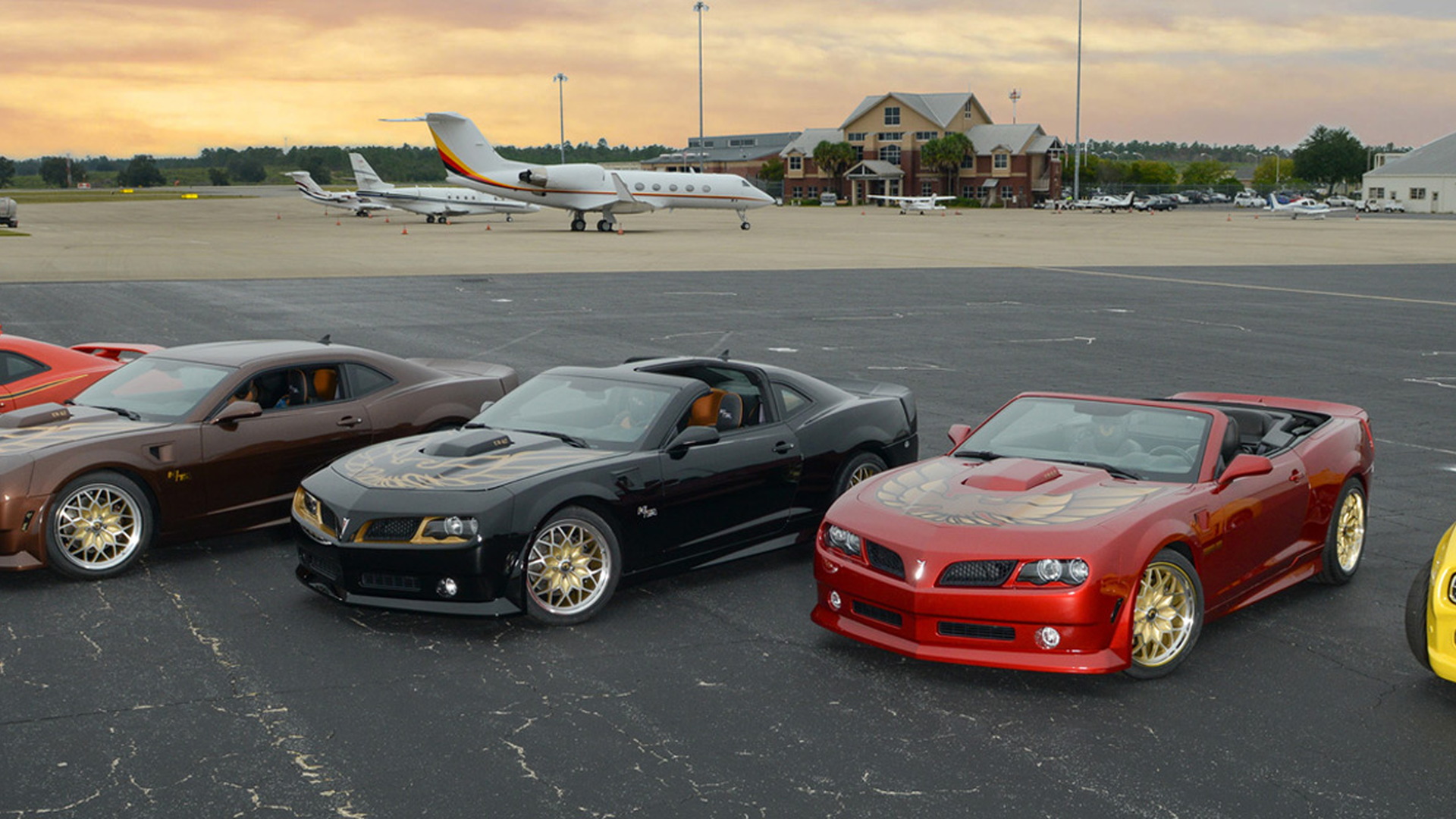 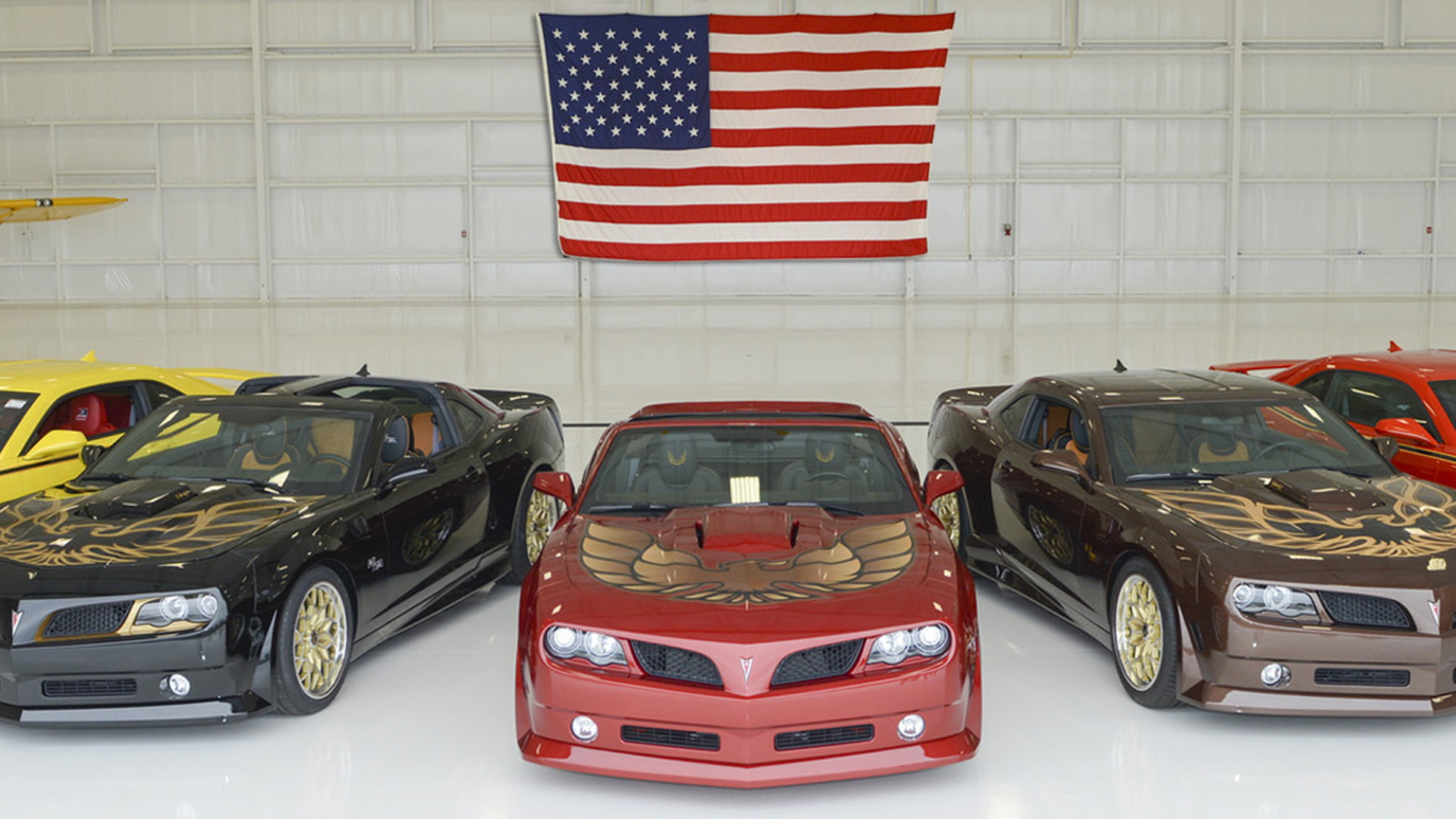 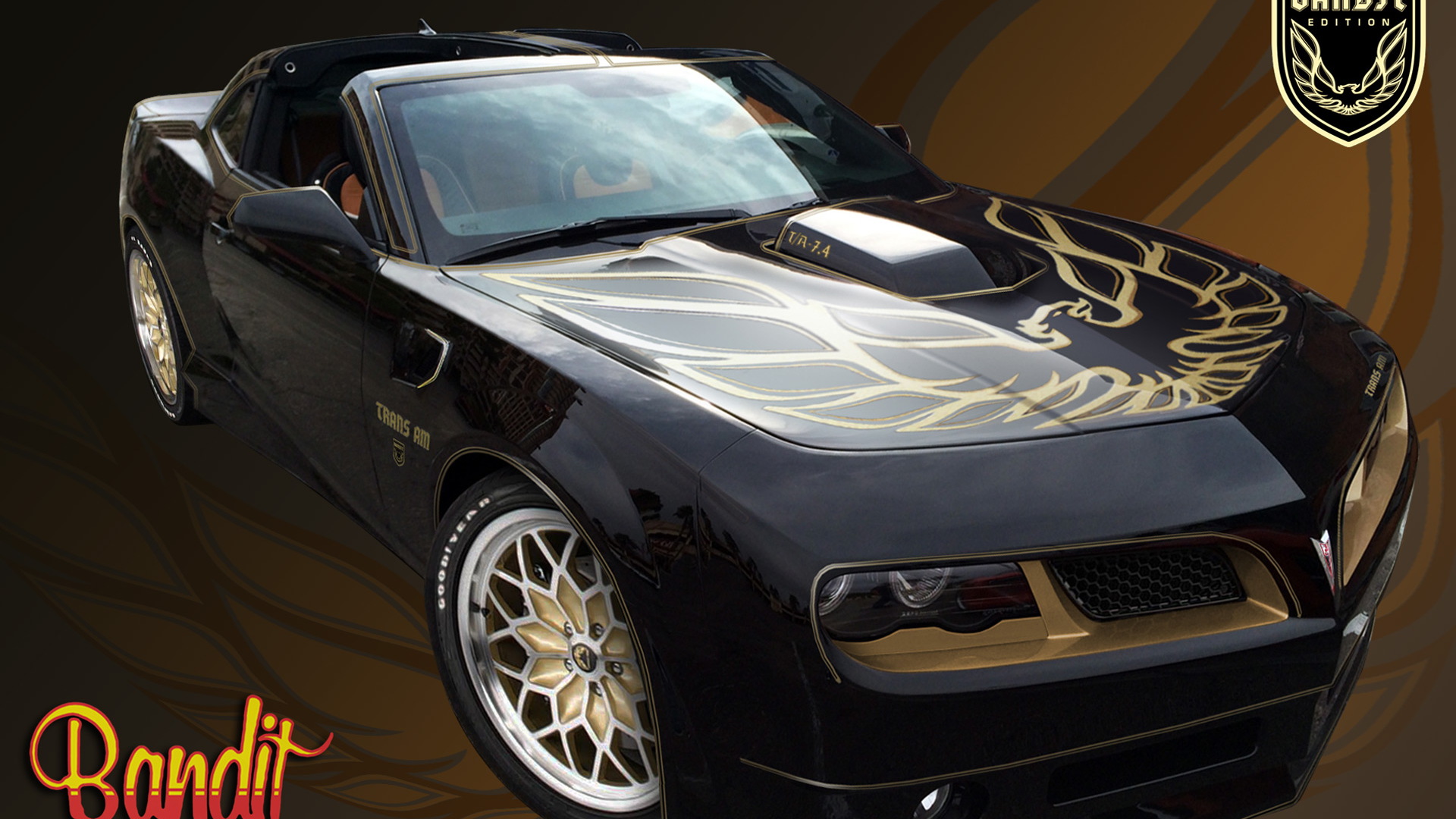 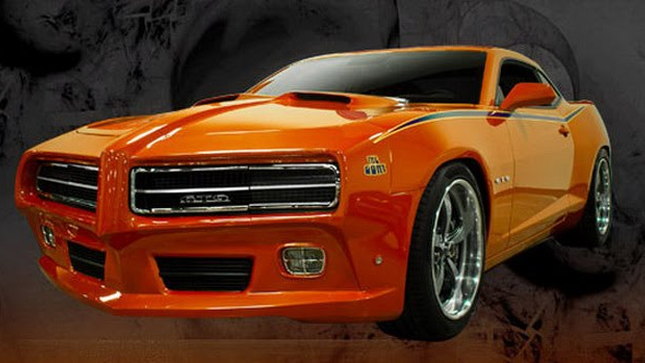 We recently brought you news of a new “Bandit” Trans Am based on the fifth-generation Chevrolet Camaro.

The car was developed by a company in Florida by the name of Trans Am Depot and even had some input from the Bandit himself, actor Burt Reynolds.

Trans Am Depot uses donor Camaros to create its own Trans Ams after licensing the name and logo from General Motors Company [NYSE:GM]. Contrary to popular belief, the conversion process is more than just a body kit installation.

As you’ll see in this video, a lot of work goes into these cars. On average, around 230 custom parts are used for each conversion. On top of this, the engineers at Trans Am Depot also install a new powertrain, typically a supercharged V-8 crate engine from GM. One of the more popular options has an 840-horsepower output!

The most complex part of the conversion is probably the t-top roof. This involves cutting away part of the roof and then installing a removable roof section composed of modern materials such as carbon fiber and high-strength steel.

The cost of one of these conversions starts at about $30k, not including the donor Camaro. And if you aren’t a Trans Am fan, there’s also a GTO variant complete with hideaway lights.