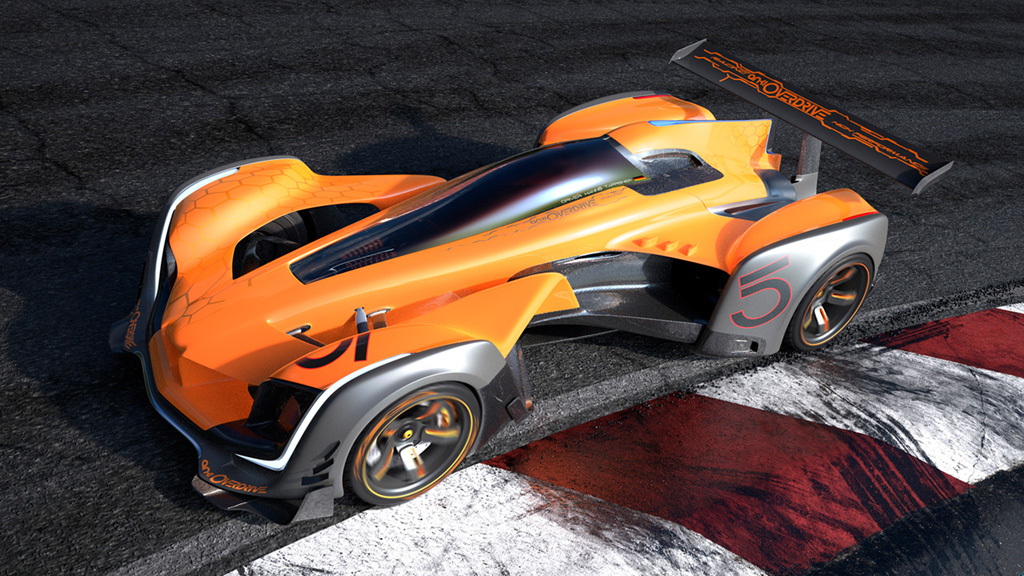 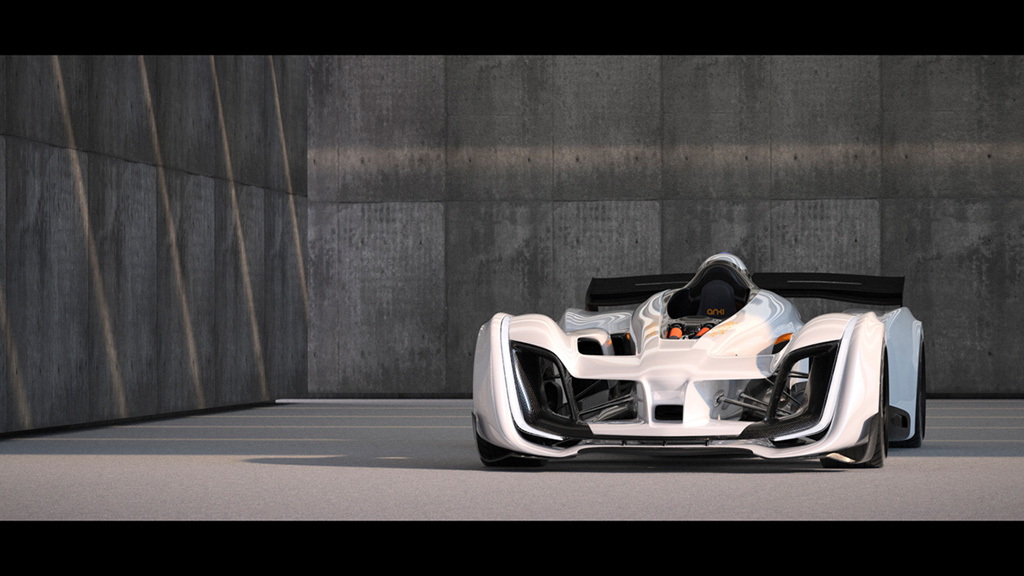 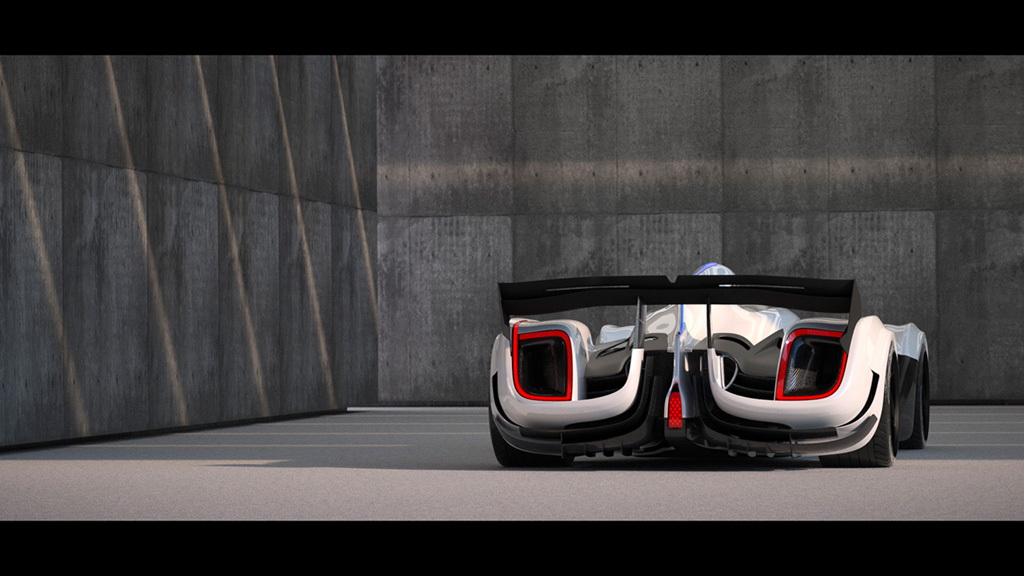 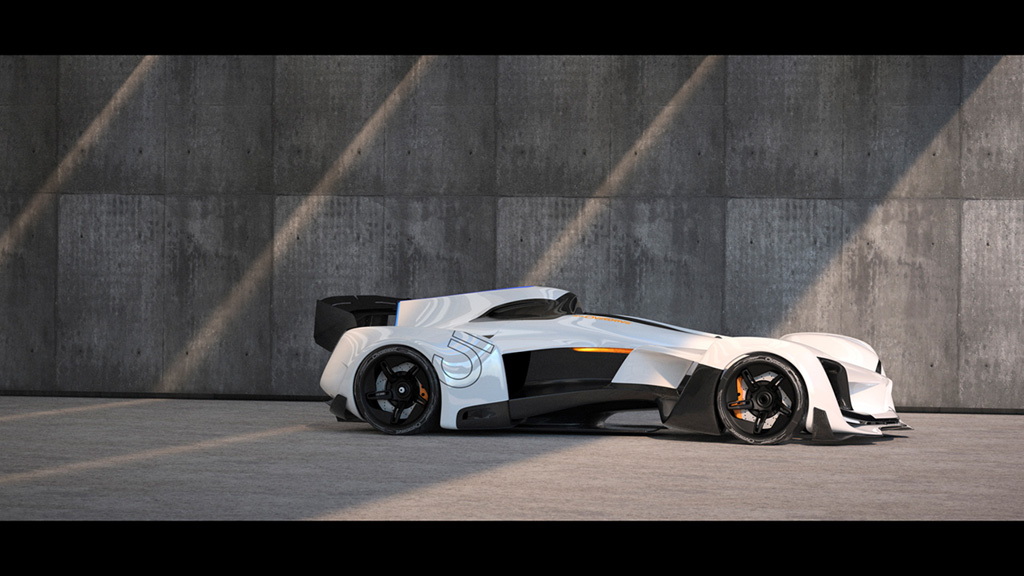 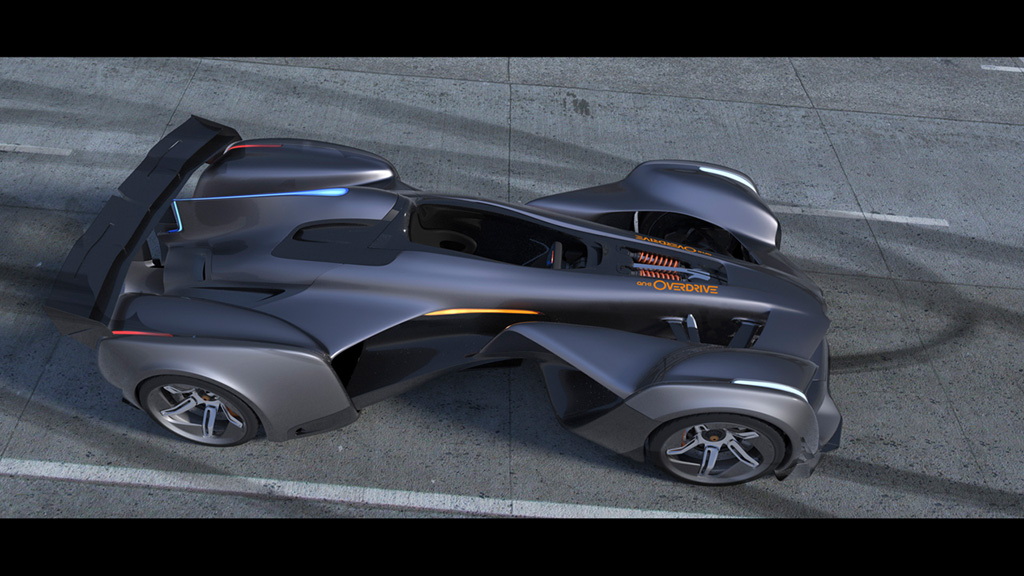 This full-size design isn't exactly headed to roads near you soon, but it does give a glimpse into what's possible for the Silicon Valley startup best known for its miniature cars that rely on artificial intelligence for motivation.

There are two versions of the car, the RS, which is an open-top car, and the RSR, which is a coupe. Their detailing is extraordinary, as these images, more of which you can find at Serious Wheels, clearly depicts.

Anki Drive cars drive on a specially-coated mat with an embedded position code that's read by a camera mounted to the roof of the mini cars. The camera reads the map's coding to determine just where the vehicle is, making it something like a futuristic slot car experience.

The award-winning miniature cars used in the kit were designed by Belker, whose credits have also included the Lexus concept used in the movie Minority Report and the latest Light Cycles from TRON Legacy.

There's no word on just what Belker has in mind for the life-size Anki Drive concept cars, which are only on a screen at this point.