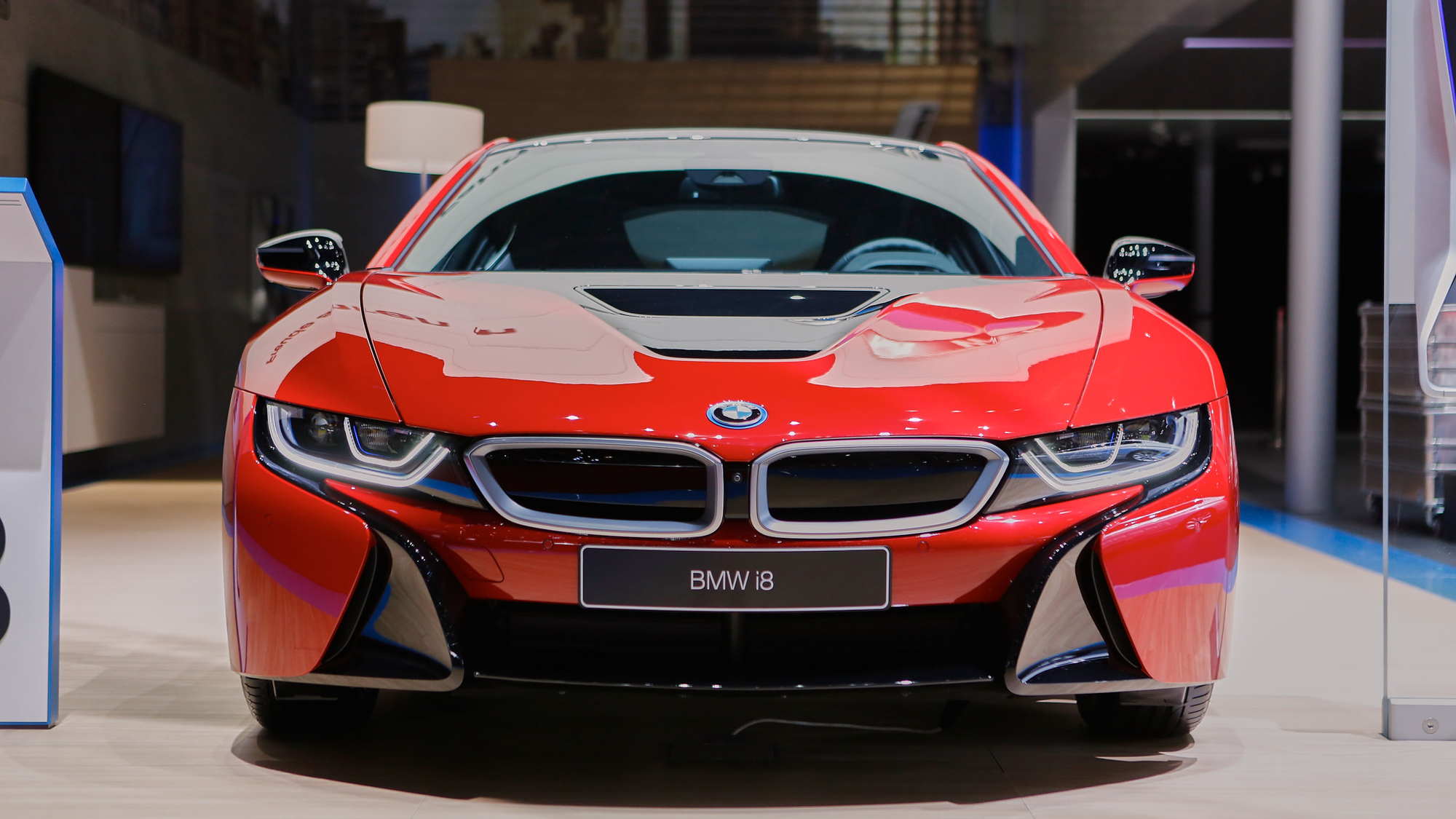 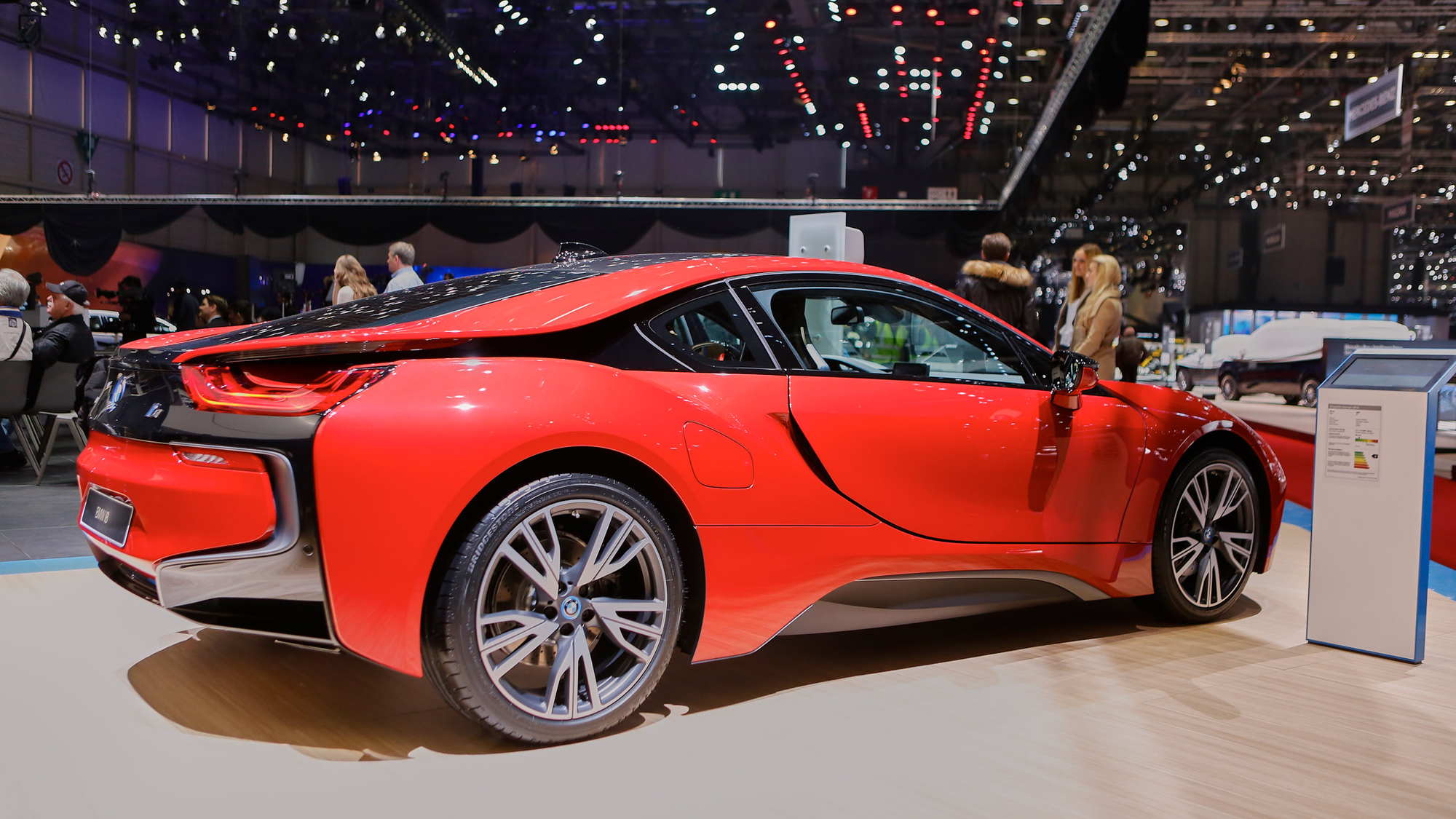 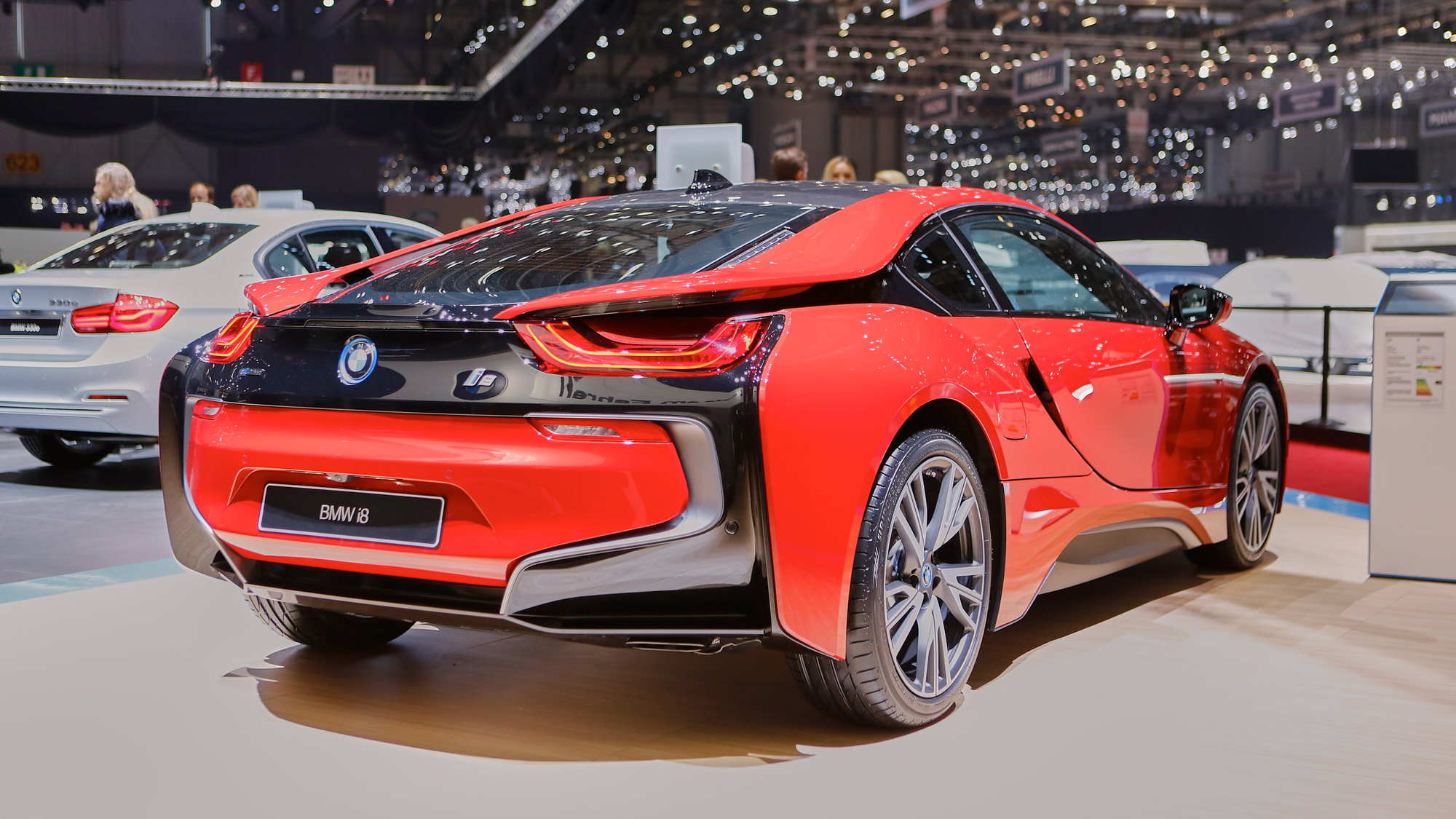 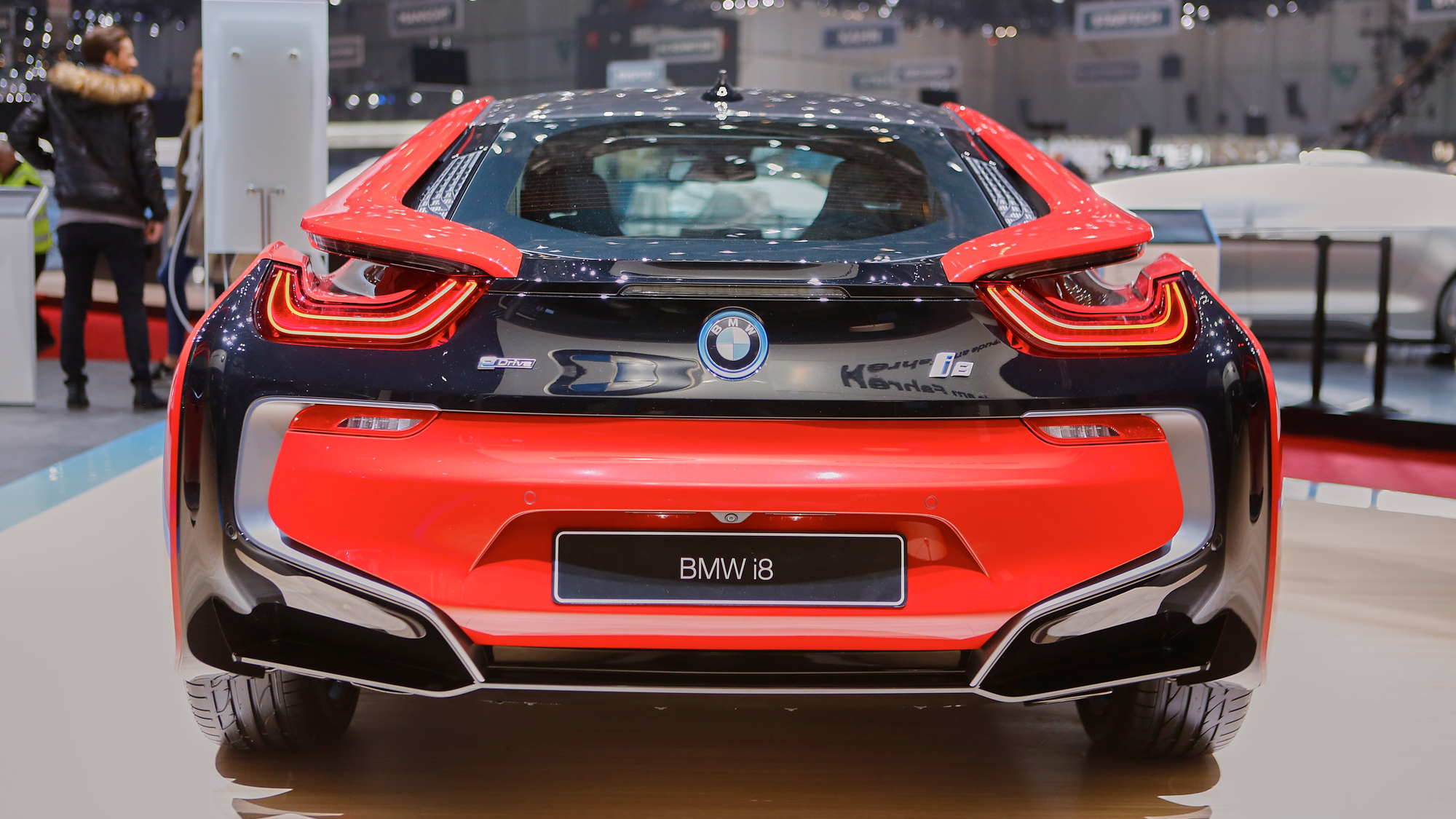 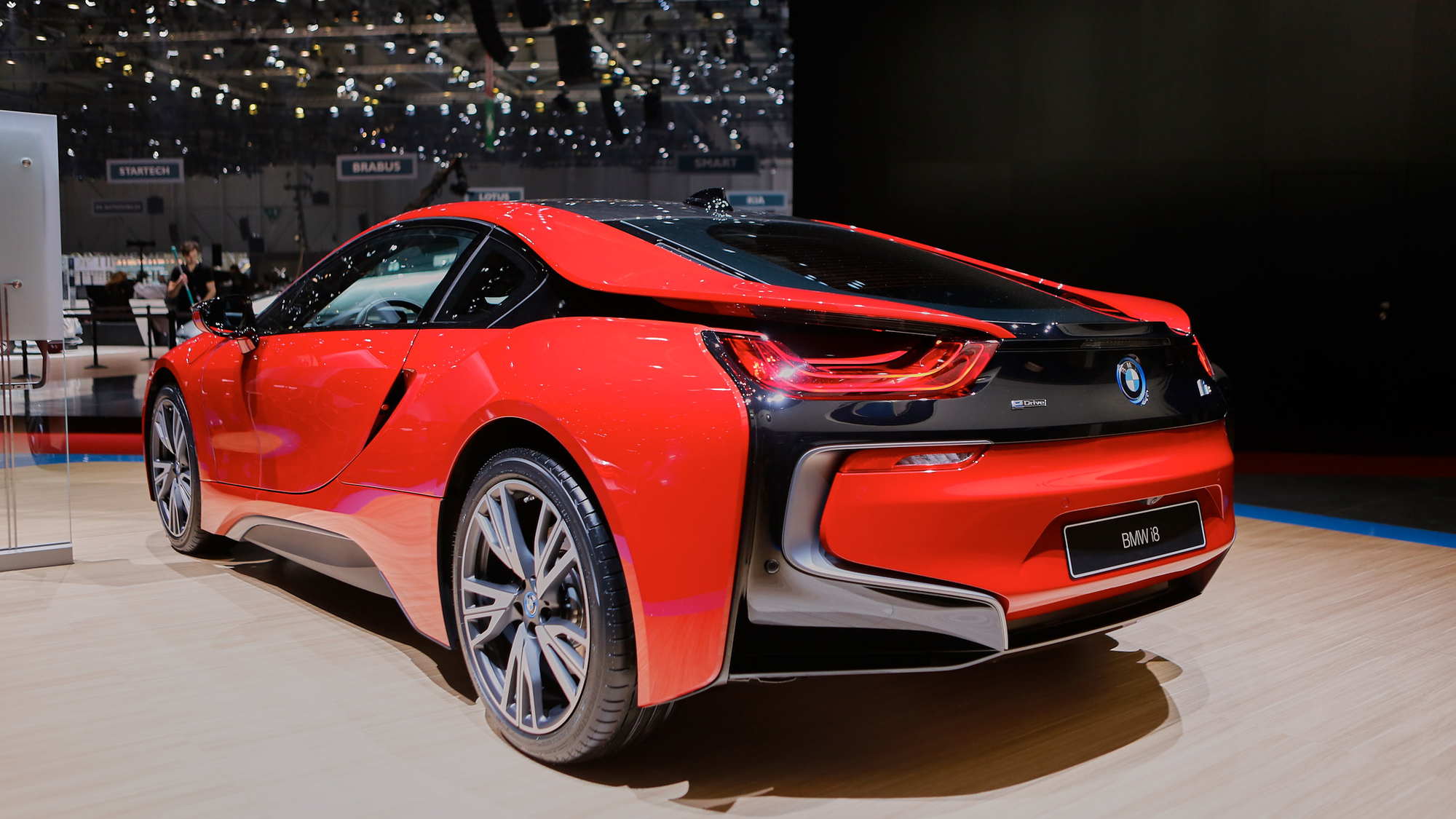 BMW is patting itself on the back for strong sales of its i8 by rolling out a special edition model. The car is called the i8 Protonic Red Edition, and it was on display this week at the 2016 Geneva Motor Show.

BMW managed to sell 5,456 examples of the plug-in hybrid sports car in 2015, which the automaker is quick to point out is higher than combined sales of all other hybrid sports cars on the market. Of course, that’s a small group made up purely of the limited production Ferrari [NYSE:RACE] LaFerrari, McLaren P1 and Porsche 918 Spyder.

The i8 Protonic Red Edition is said to be the first of a series of special edition models that highlight the personalization possibilities BMW is offering at BMW Individual. Special touches include the Protonic Red paint scheme and wheels in Orbit Gray on the outside, plus accent stitching and real carbon fiber and ceramic elements in the cabin.

No changes have been made to the powertrain, which consists of a turbocharged 1.5-liter three-cylinder engine driving the rear axle and an electric motor driving the front. Peak output is a handy 362 horsepower, which is enough for 0-62 mph acceleration in 4.4 seconds and a governed top speed of 155 mph.

Production of the i8 Protonic Red Edition starts in July and at present it’s not clear if the car will be offered in the United States.

For more coverage on the Geneva Motor Show, simply visit our dedicated hub.