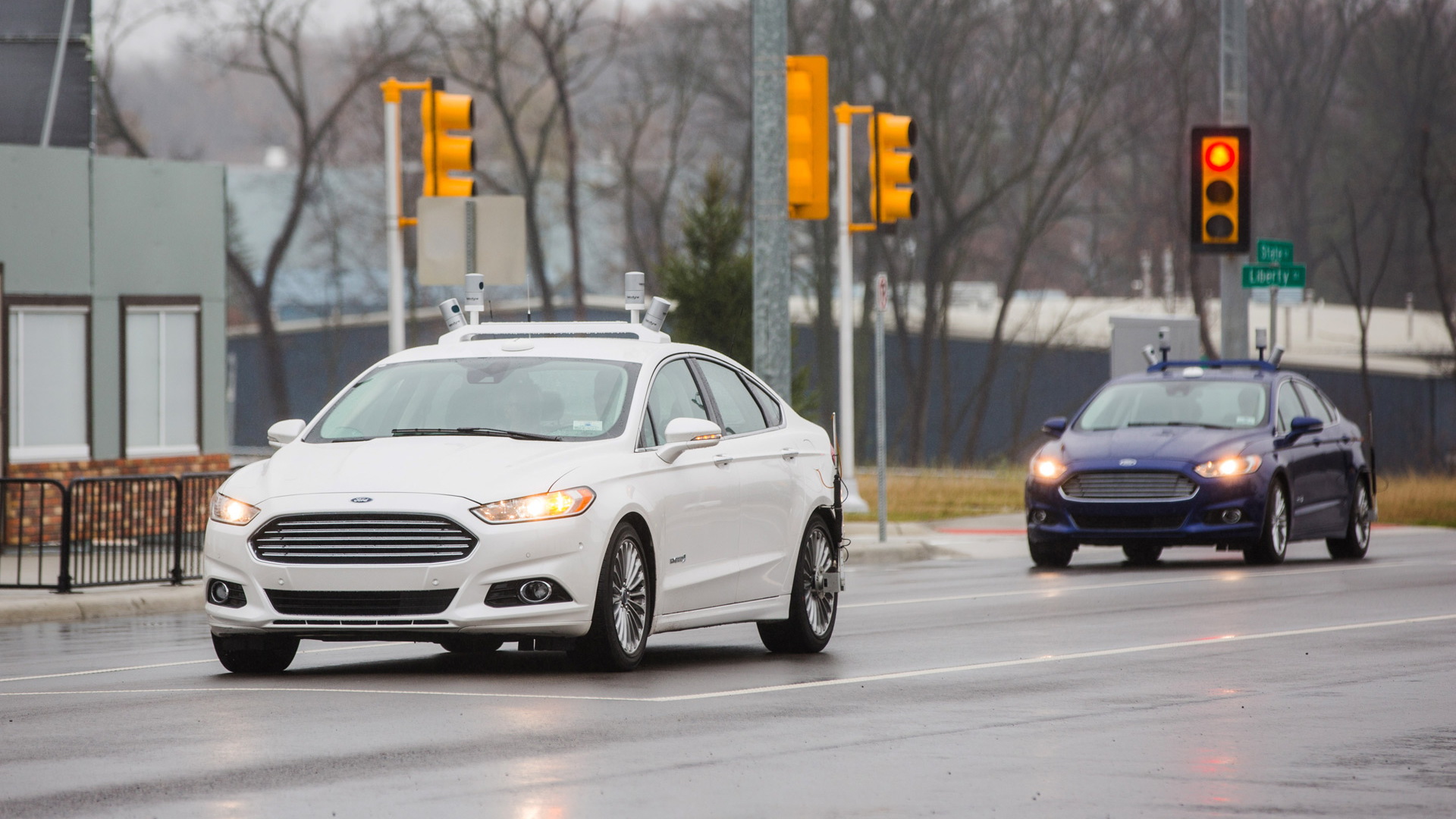 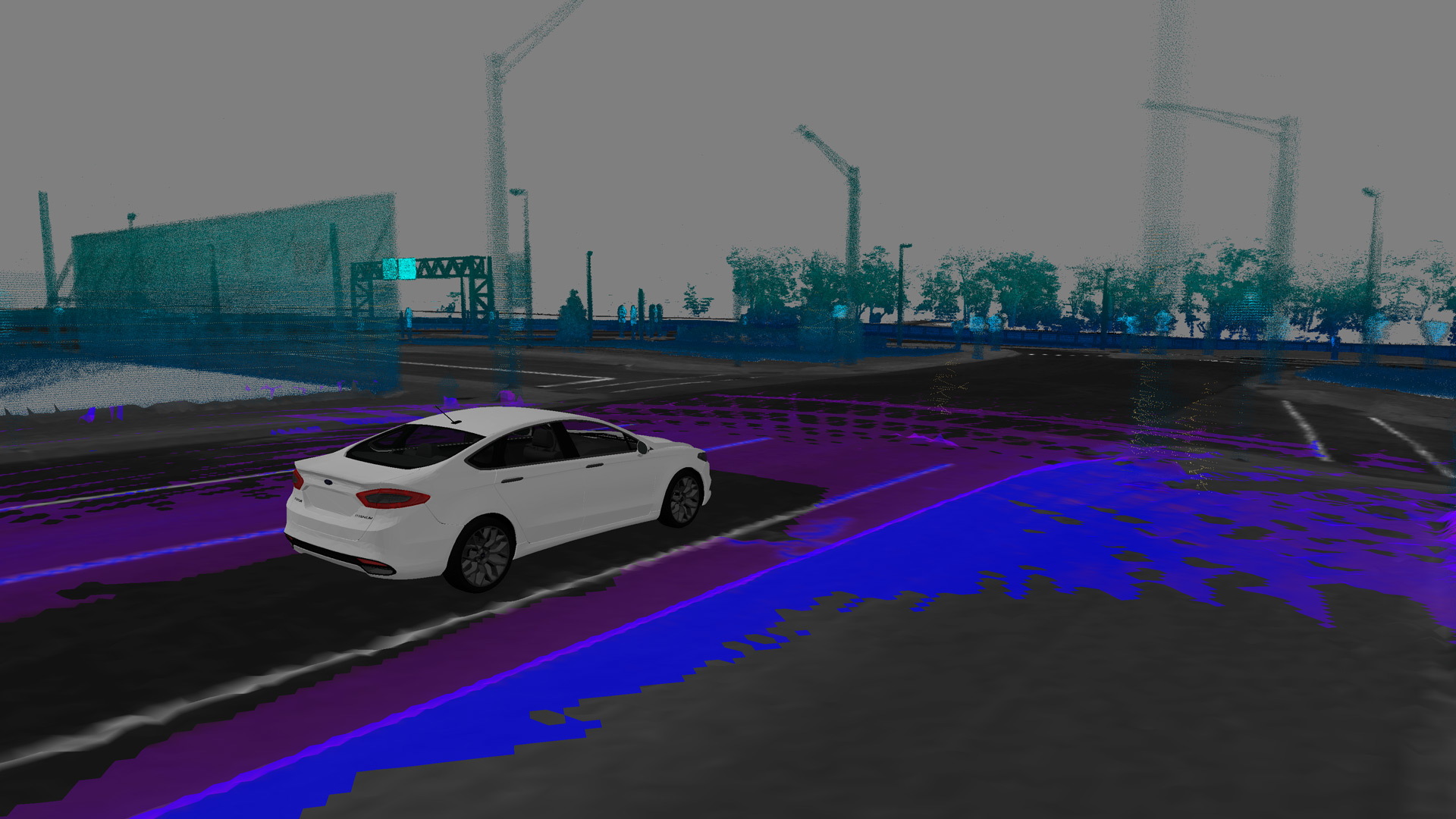 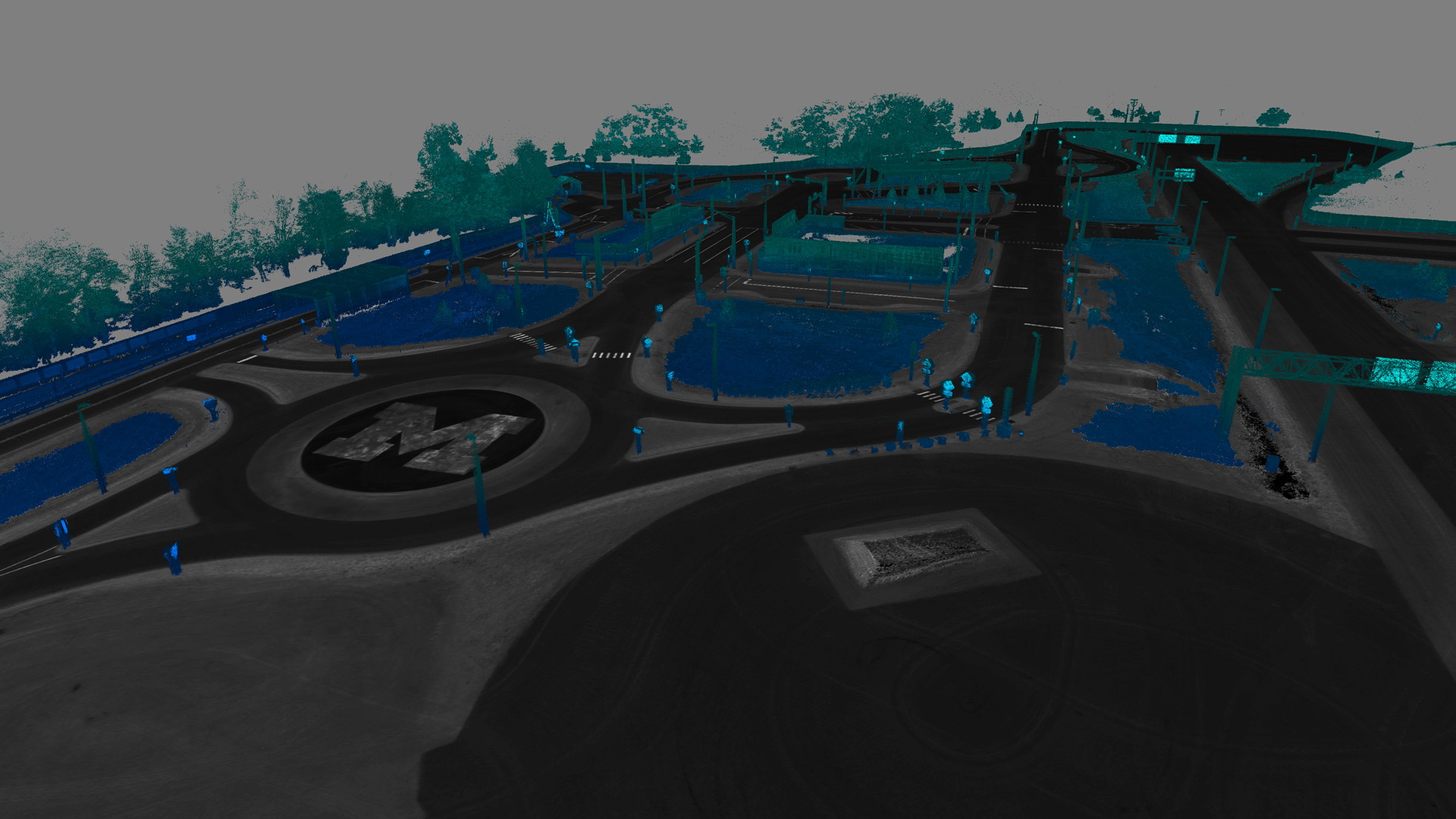 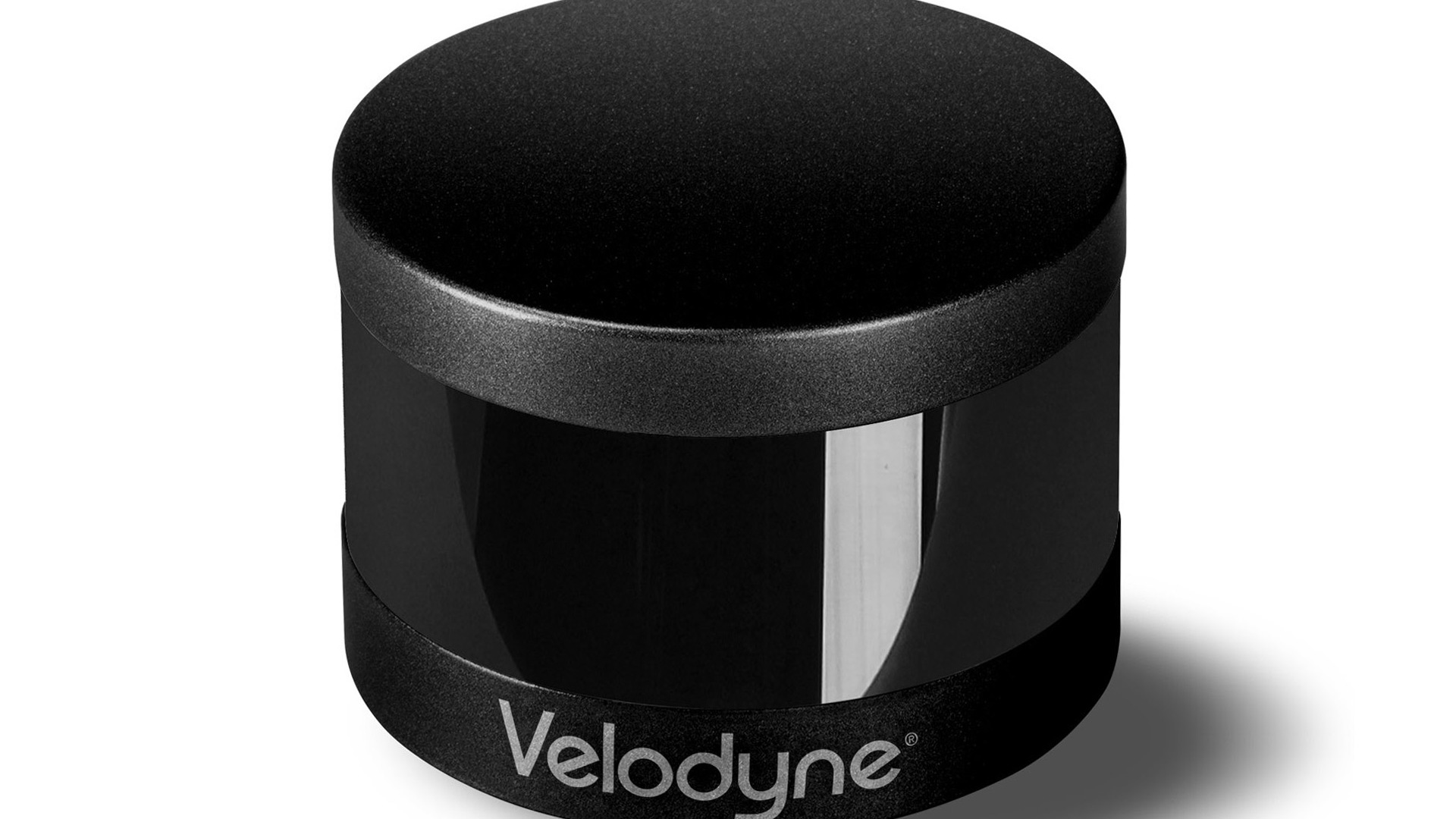 Leading up to this week’s Consumer Electronics Show, the hot topic was whether or not Ford Motor Company [NYSE:F] had forged a partnership with Google in the area of autonomous car development. Ford didn’t deny that it was in talks with Google, but at CES the automaker made no mention of any link with the tech firm when it detailed the latest happenings in its ongoing autonomous car development.

Ford said it was tripling its fleet of fully autonomous Fusion Hybrid prototypes, bringing the total number of cars in the fleet to 30—making it the largest in the industry. Most of the testing will take place in California, Arizona and Michigan.

These are Ford’s latest autonomous car prototypes and represent the culmination of a decade’s worth of research in self-driving cars. They all feature a new type of sensor, a special LiDAR sensor from a company called Velodyne. The sensor is called the Solid-State Hybrid Ultra PUCK Auto, and it boasts a long range of close to 650 feet.

Fusion Hybrids were chosen as the donor vehicles because they have the newest and most advanced electrical architecture. With the latest generation of computers and sensors—including the new Velodyne unit—Ford’s autonomous car technology moved a step closer to production.

While Ford may or may not be working with Google on autonomous, close rival General Motors Company [NYSE:GM] did announce that it had partnered with ride-sharing service Lyft in a deal worth $500 million. Part of the deal will see GM and Lyft develop an autonomous car taxi service, though a timeframe for the market launch of such a service wasn’t mentioned.