Luc Donckerwolke stepped down Wednesday from the lead design role at Hyundai, Genesis and Kia.

Automotive News (subscription required) reported that the 54-year-old stepped down for personal reasons. 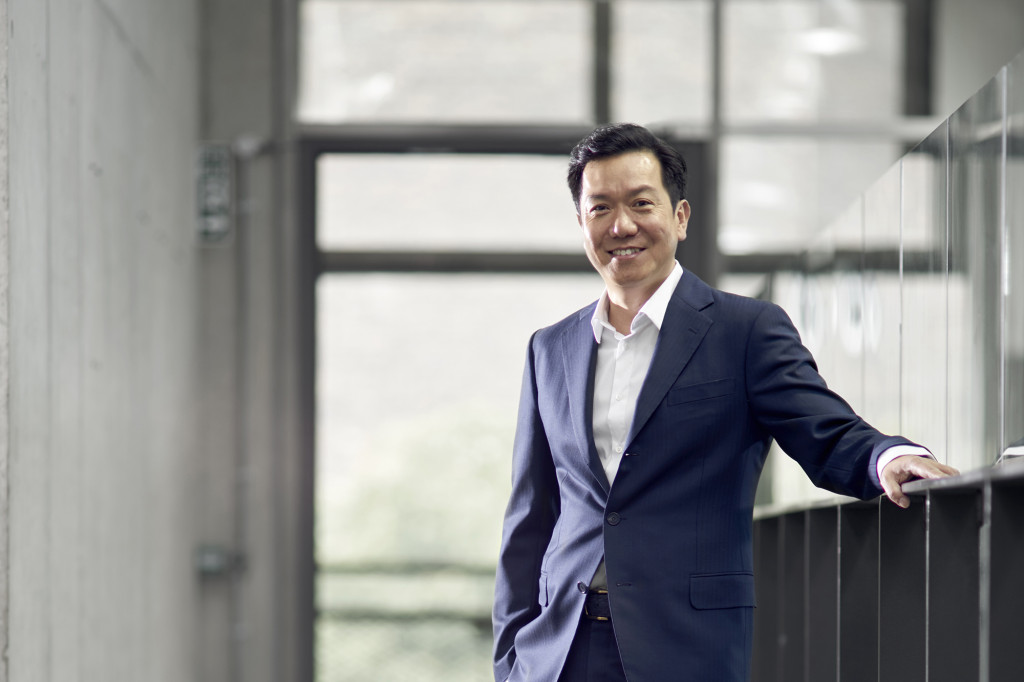 "It's been an honor and privilege to contribute to the shaping of the future of Hyundai, Kia and Genesis," Donckerwolke said in a statement. "Their audacious and progressive attitude has allowed me to push the boundaries and challenge the status quo." 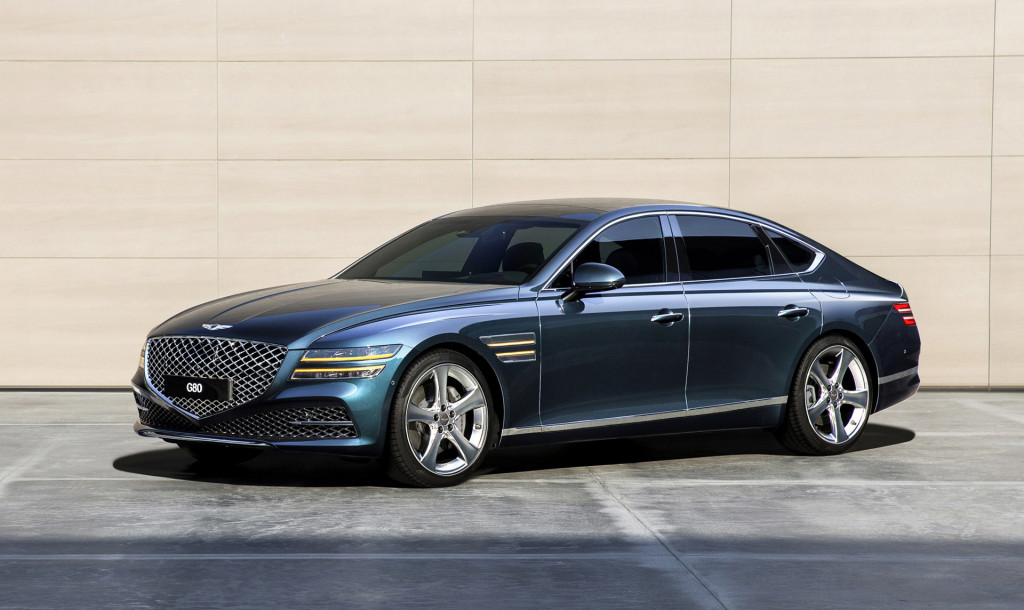 Donckerwolke joined Hyundai in 2015 and was pivotal in defining the current design theme at the upmarket Genesis brand. He also helped to inject more diversity into the Hyundai lineup of vehicles, giving each nameplate its own personality, particularly with models like the Kona and Palisade SUVs.

He worked closely with Peter Schreyer who started the design revolution at Hyundai when he joined the Korean automaker in 2006. Schreyer still works at Hyundai to help guide the automaker's long-term design vision but last year stepped back from day-to-day duties at the design studios. 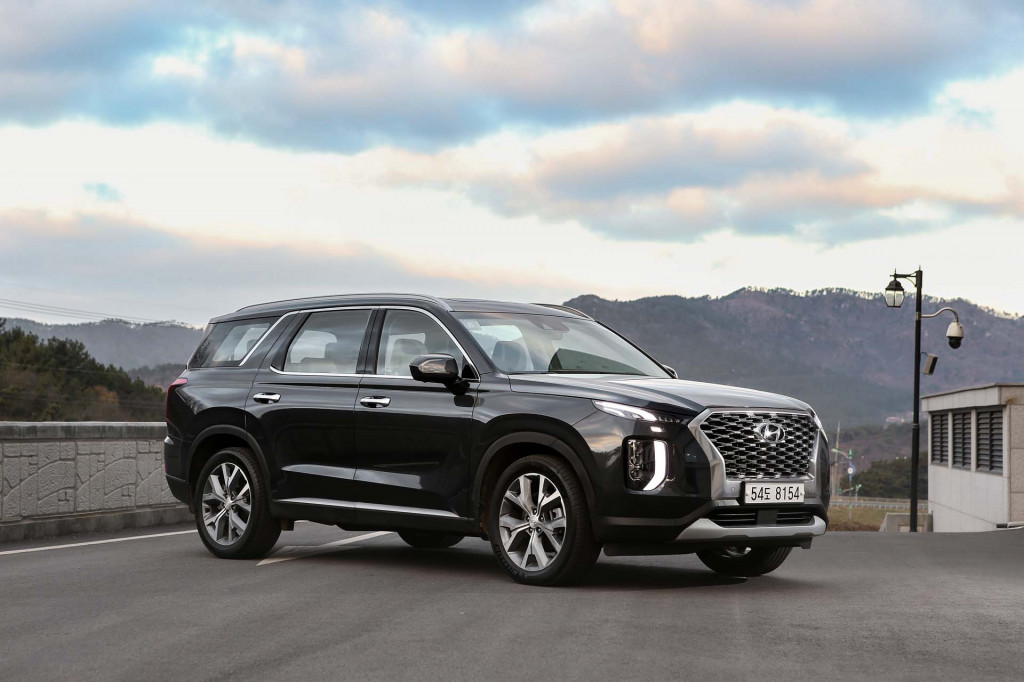 Donckerwolke is one of the most experienced designers in the industry. Prior to joining Hyundai, he worked at Volkswagen Group where he oversaw design at prestigious brands Lamborghini and Bentley. During his time at Lamborghini, he came up with the designs for the Murcielago and Gallardo supercars.

He is yet to reveal whether he's set to take up a design post at another company.