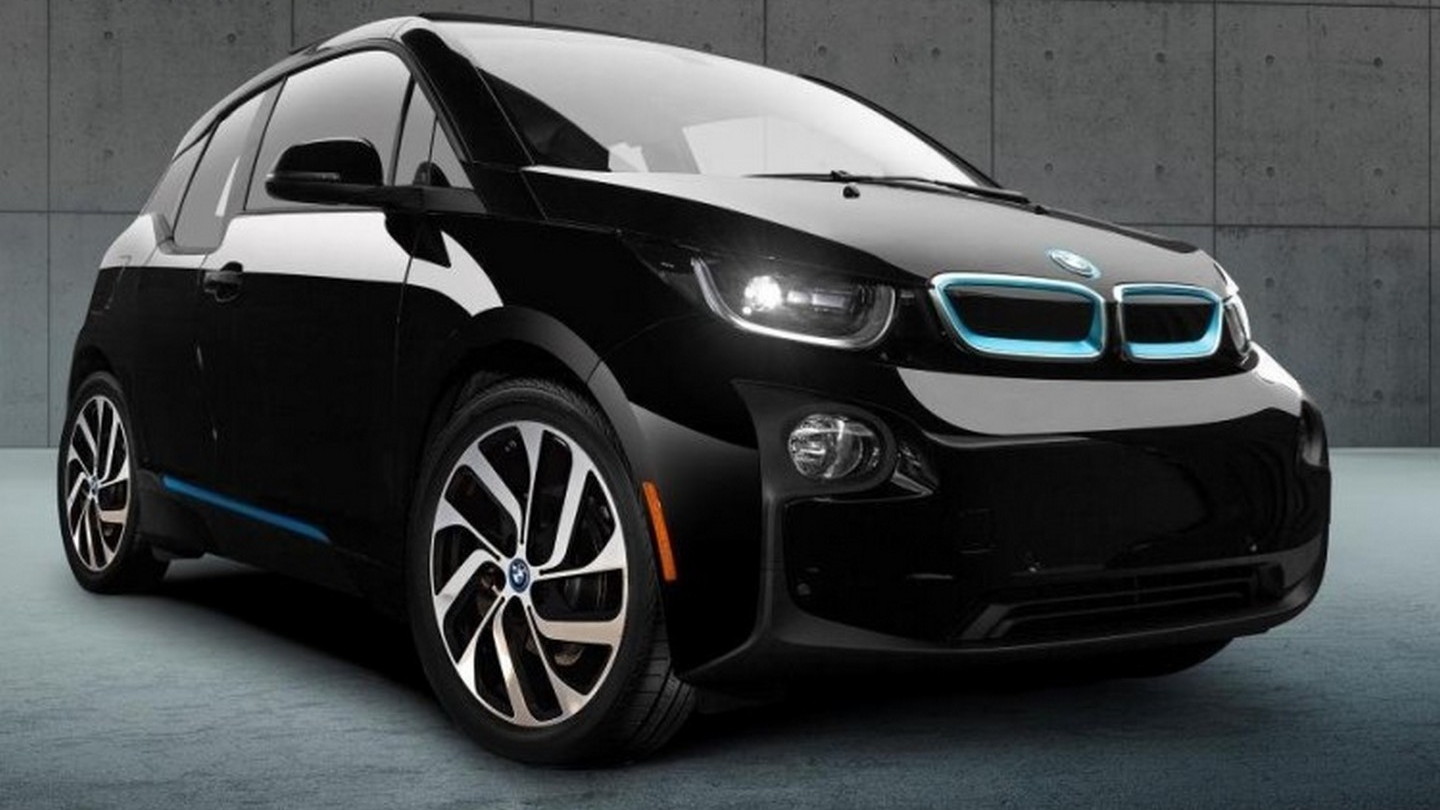 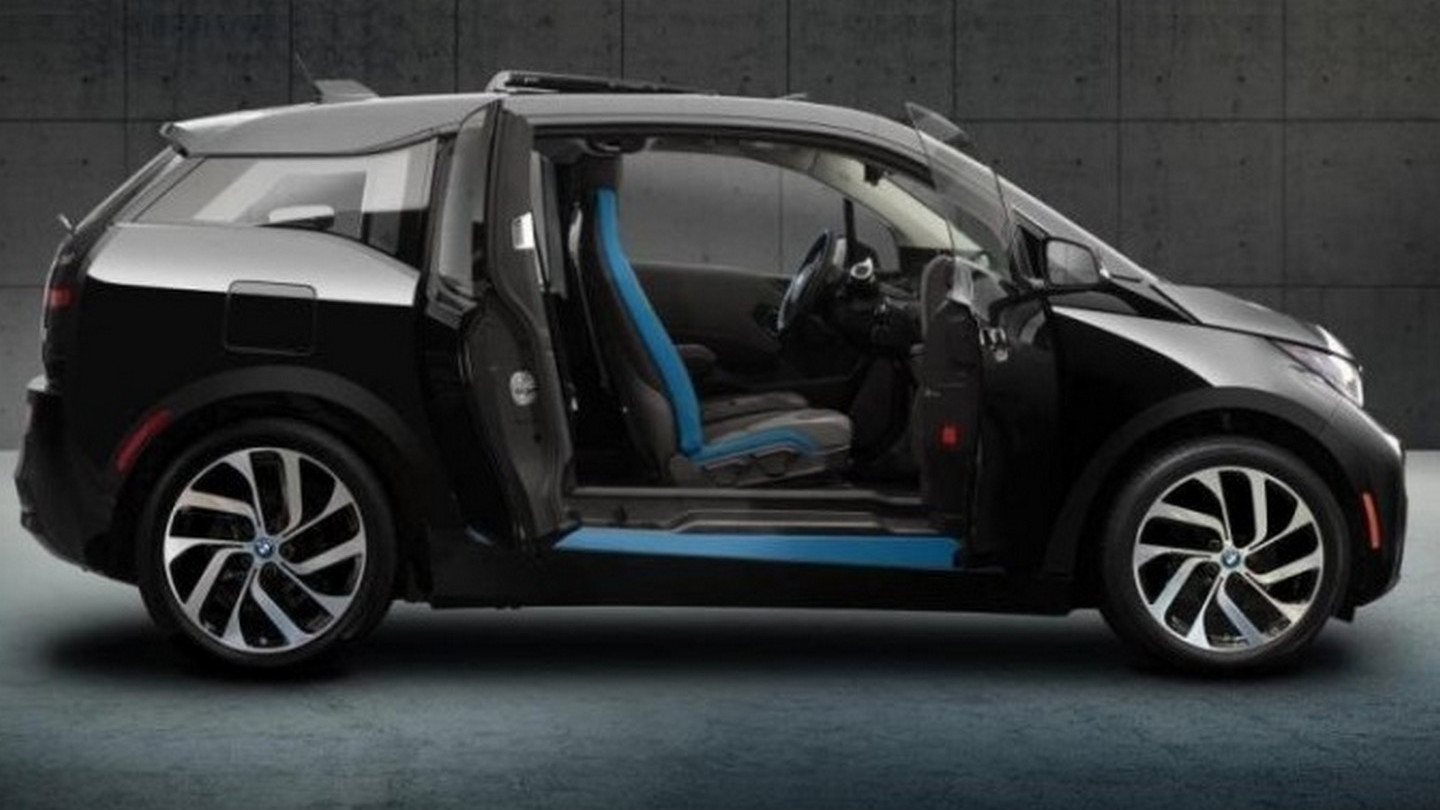 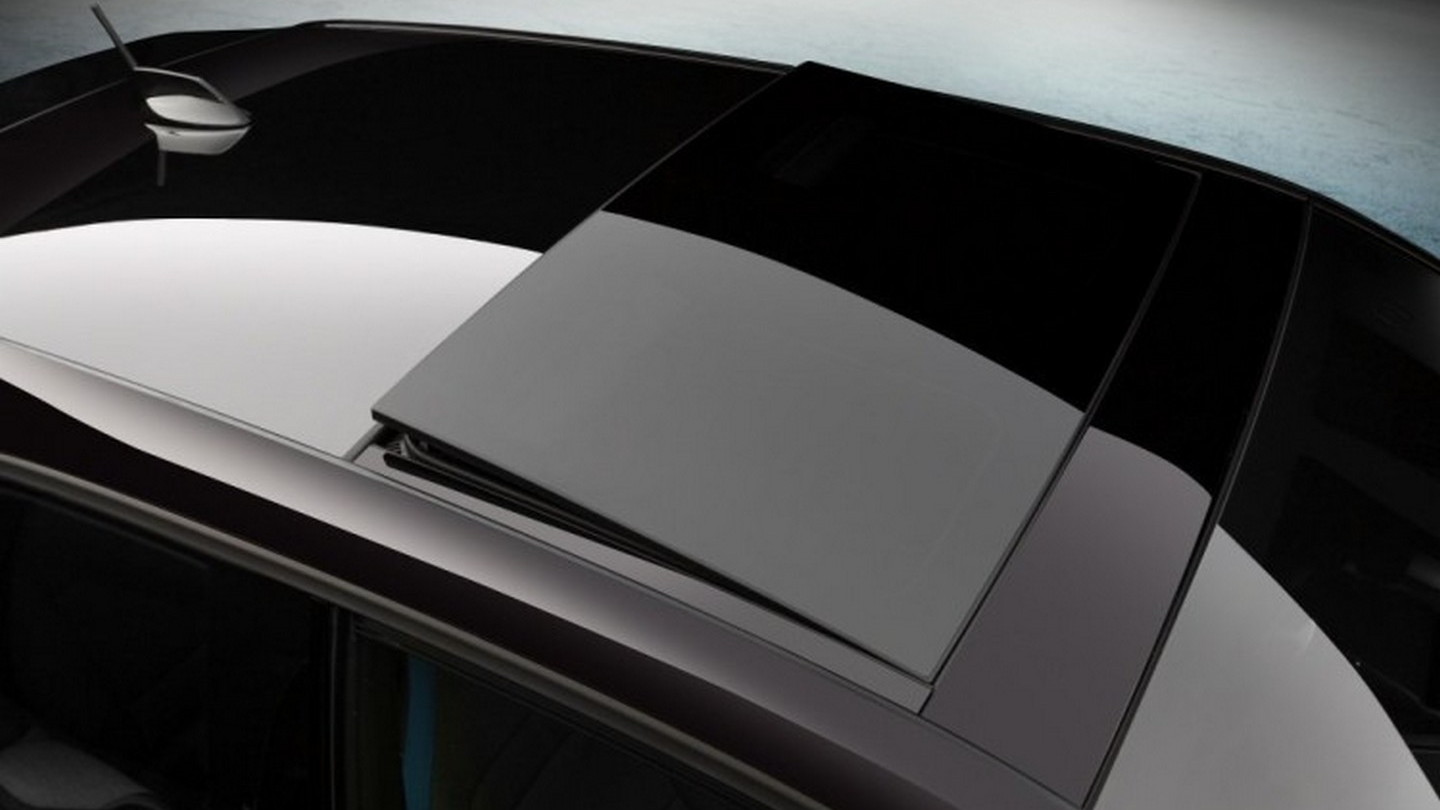 Yesterday, BMW unveiled the latest entry to its electric car lineup, via live-streaming site Periscope, ahead of this week's 2015 Los Angeles Auto Show.

Limited to just 50 units in the United States, the i3 Shadow Sport special edition model will feature more aggressive suspension settings, Fluid Black paint and unique 19-inch wheels. The interior will also see some exclusive touches, including gray and blue accents, and in a first for American buyers, a moonroof.

Power will come from the same 170-horsepower electric motor found on standard models, so we expect the current model's 7.0-second zero-to-60 time, 93-mph top speed, and 81 miles of range to remain virtually unchanged.

Shadow Sport models will cost a $5,000 premium over standard i3, which will boost the price to $47,400—though in the end buyers will likely pay less given the availability of state and federal incentives for electric vehicles.

Stay tuned for the debut at the L.A. Auto Show when it officially opens tomorrow morning. Until then, head to our dedicated hub for news on what we expect to see in Los Angeles.