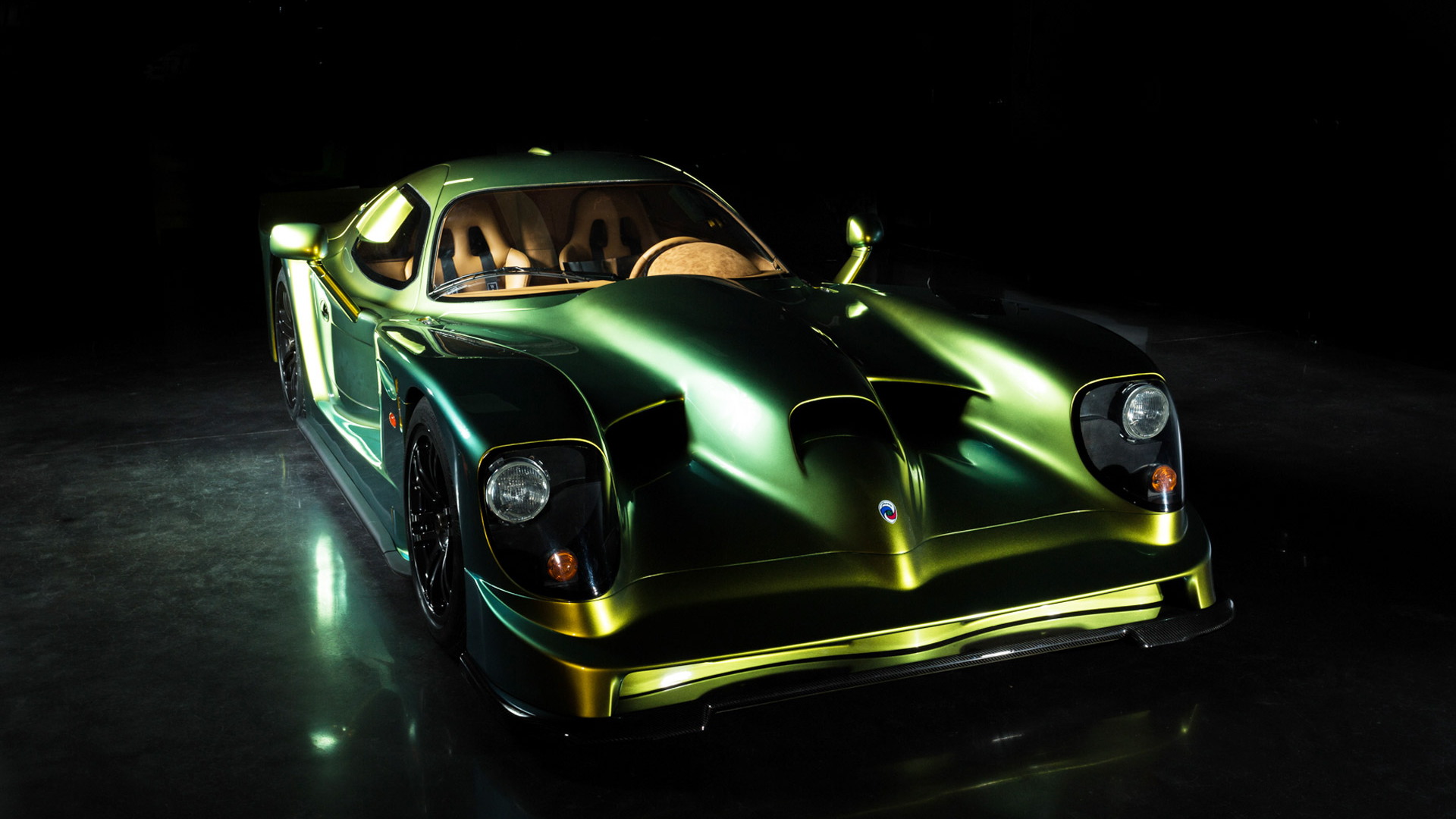 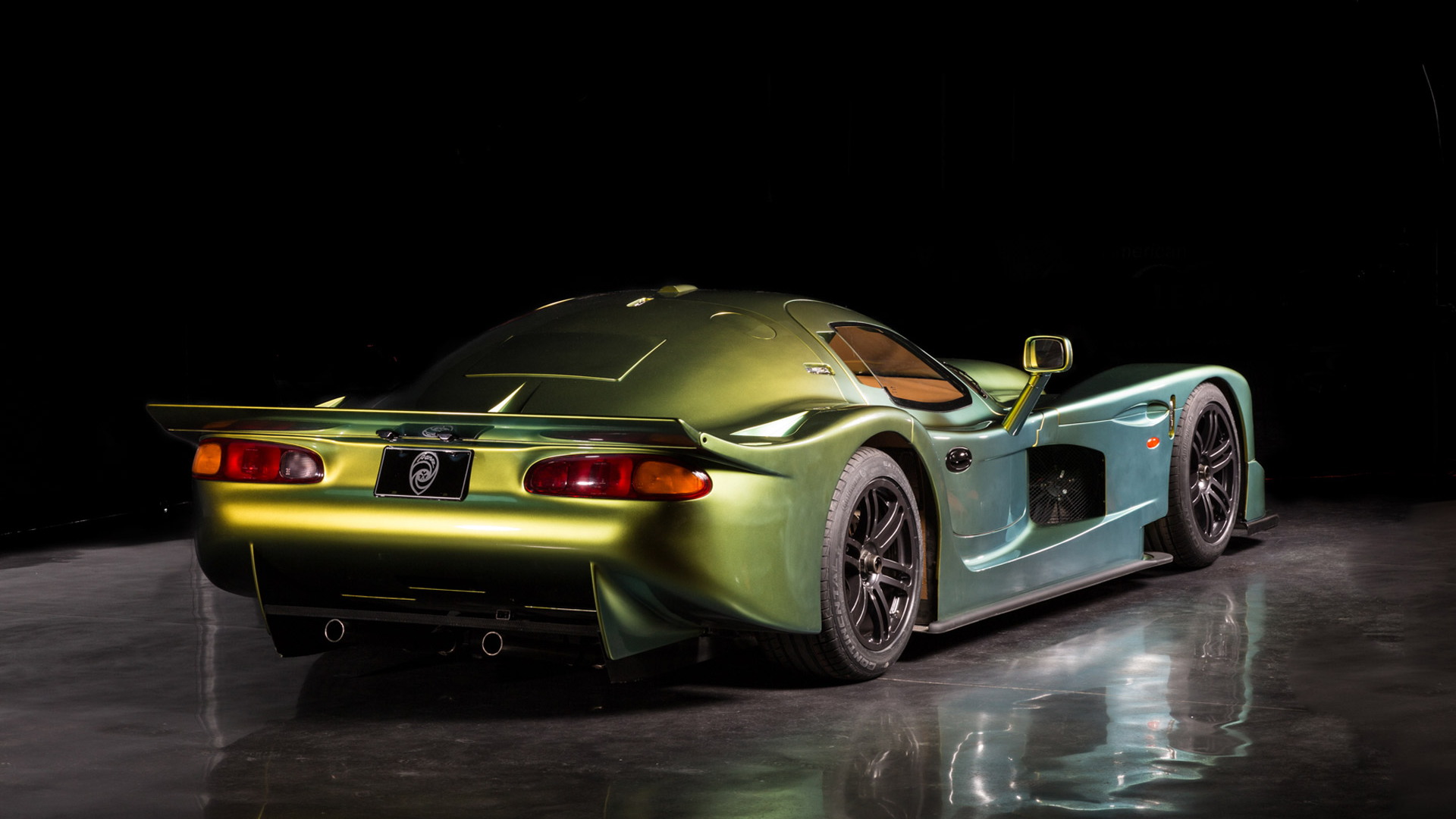 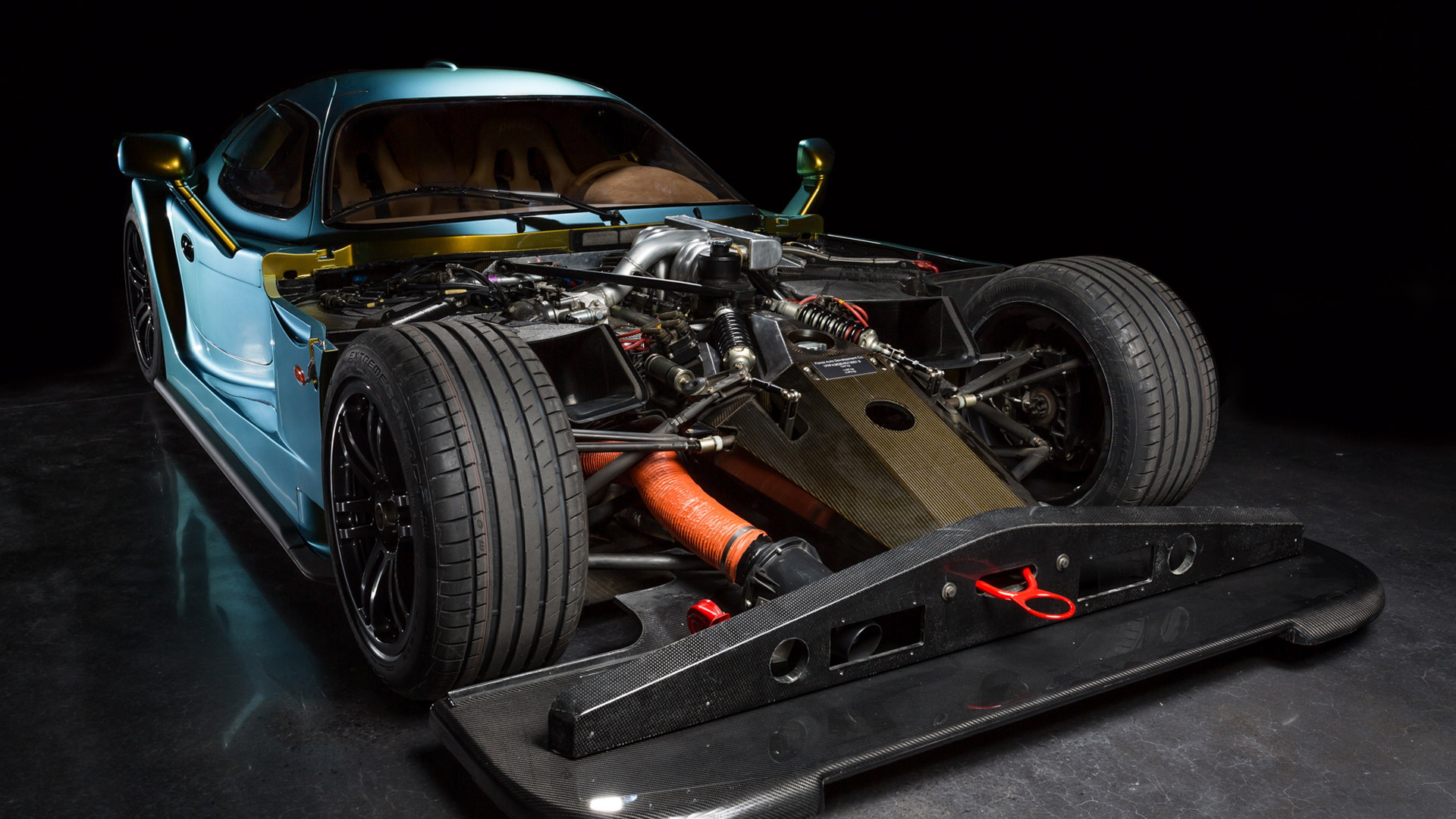 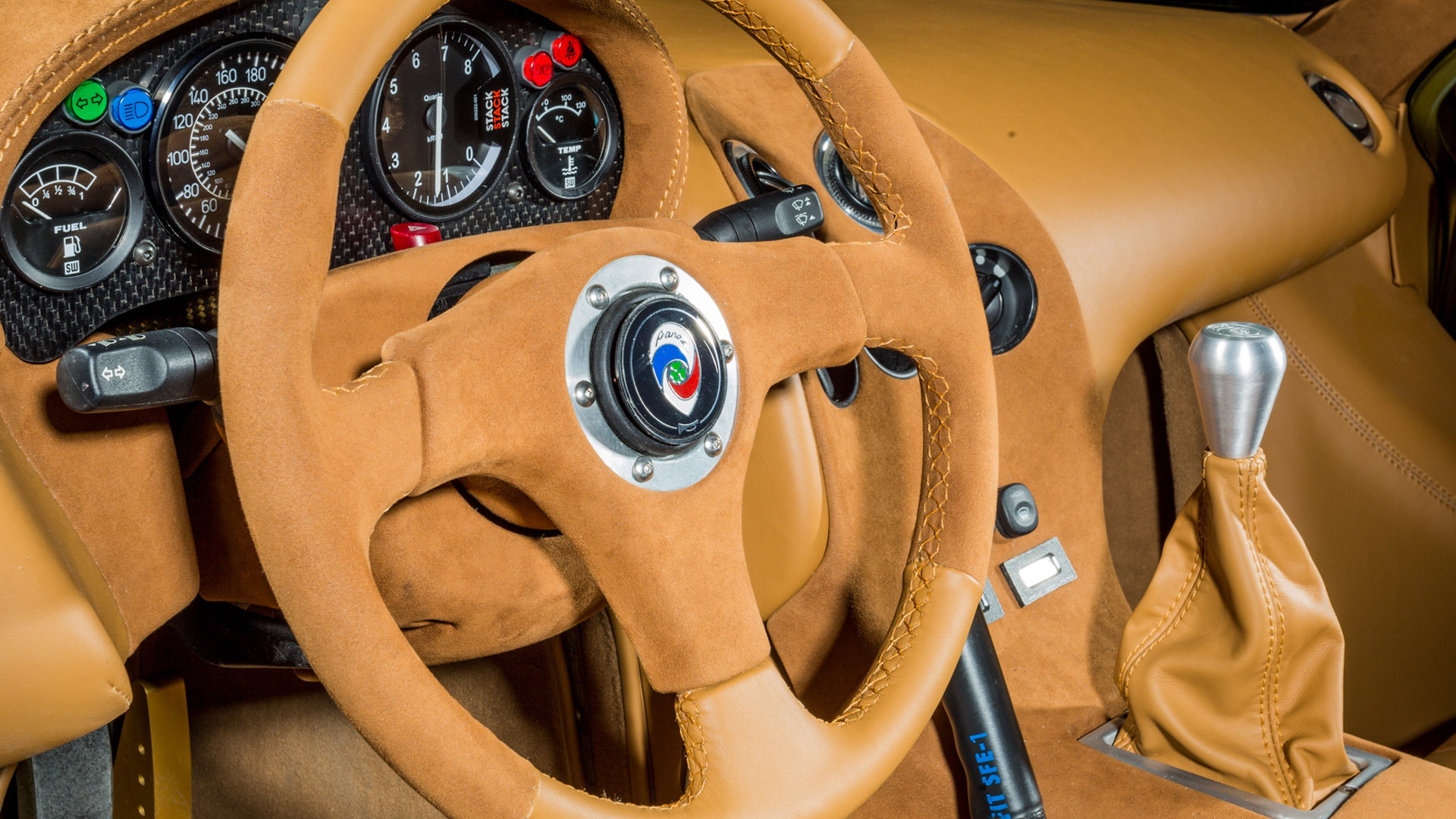 American sports car brand Panoz is present at this week’s 2015 Dubai Motor Show where the company is showing off its latest Esperante Spyder and Spyder GT models. And sharing the stand with the open-top sports cars is a very special model from Panoz’s past: the 1997 Esperante GTR-1 Le Mans homologation special.

There were just two Esperante GTR-1 road cars built as part of the homologation rules for the various race series that the racing version competed in, which included the prestigious 24 Hours of Le Mans. Only one of the cars remains, and it just underwent a six-month restoration process at Panoz’s headquarters in Braselton, Georgia.

The car is very different to the Esperante road car on sale today, though the basic configuration of a front-mounted V-8, six-speed manual transmission and rear-wheel drive has been retained. The Esperante GTR-1 is powered by a 6.0-liter V-8 derived from a Ford Motor Company [NYSE:F] design and delivers an estimated 600 horsepower and 500 pound-feet of torque.

MUST SEE: Don’t Be This Idiot: Tesla Model S Owner Tests Autopilot System From Back Seat

The car is currently owned by Panoz, which has no plans to sell it. However, the company will build a new version using the original body and tub molds. Pricing is set at $890,000 and is dependent on the customer’s personalization requirements.

If it’s a more modern Panoz you’re after, the latest Esperante is also available. It starts at $179,120 for the 430-hp version and ranges up to $204,750 for the 560-horsepower range-topper. To see what else is at this year's Dubai Motor Show, head to our dedicated hub.