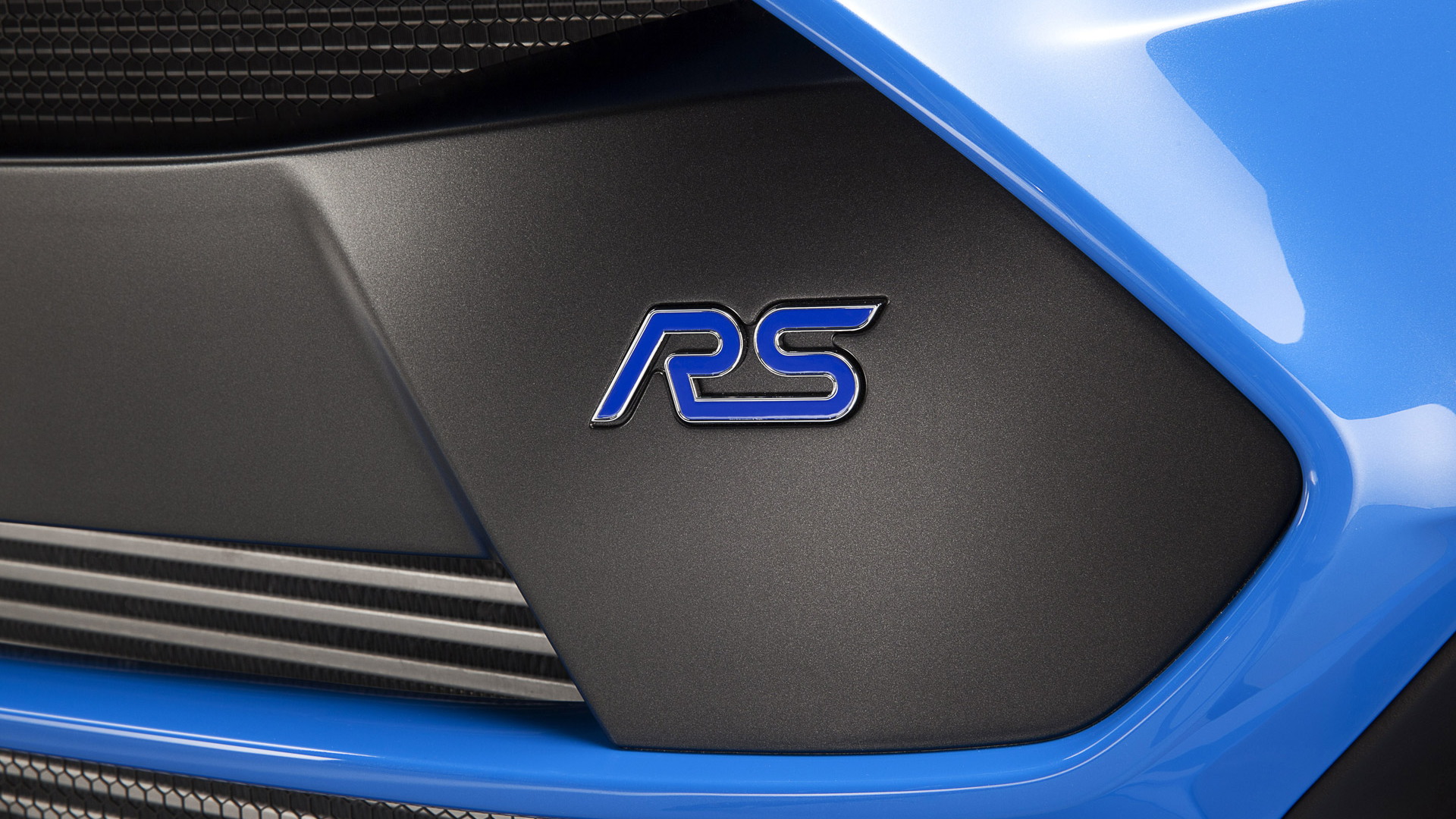 Recently, the Ford Motor Company [NYSE:F] announced it had produced a new documentary series outlining the development of its 2016 Focus RS hot hatch. This week, the eighth and final episode from the series was released, and like the previous seven it features interviews with key people involved in the development of the car.

ALSO SEE: Watch What A Koenigsegg One:1 Does To An Audi R8: Video

The new Focus RS goes on sale next spring, as a 2016 model. It draws its power from a turbocharged 2.3-liter four-cylinder engine similar to the one fitted to the Mustang EcoBoost. The car was recently re-rated with a peak output of 350 horsepower and 350 pound-feet of torque, which is enough for 0-62 mph acceleration in 4.7 seconds and a top speed of 165 mph.

CHECK OUT: Cramming A $4.5M Lamborghini Veneno Into A Transport Truck: Video

In case you're interested in one, the Focus RS is priced from $36,605 when you include Ford's standard $875 destination charge. Below are previous episodes from the series.