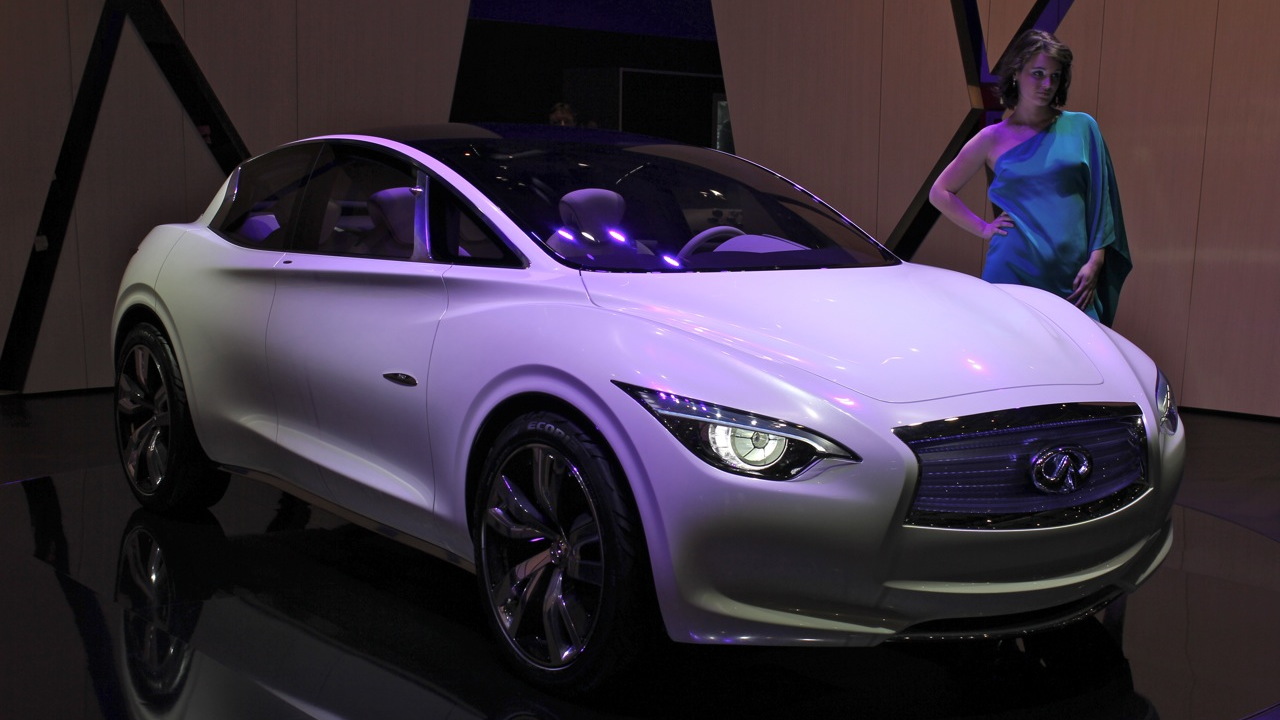 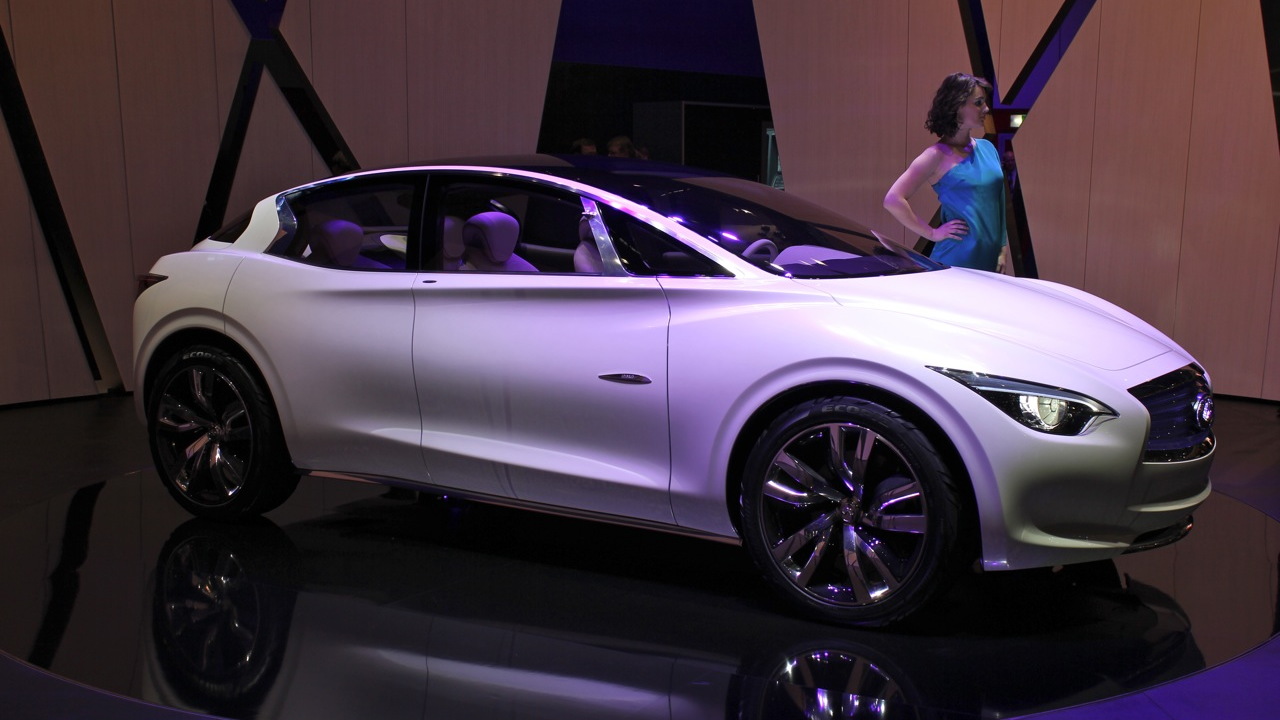 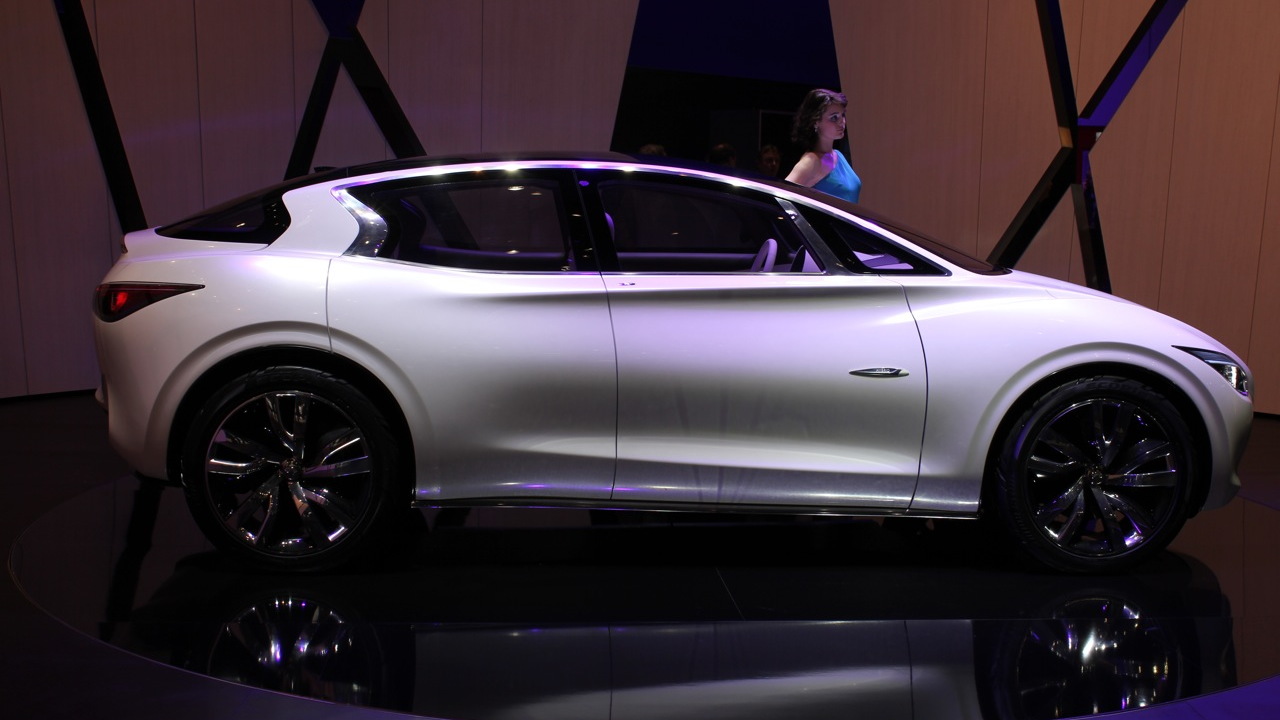 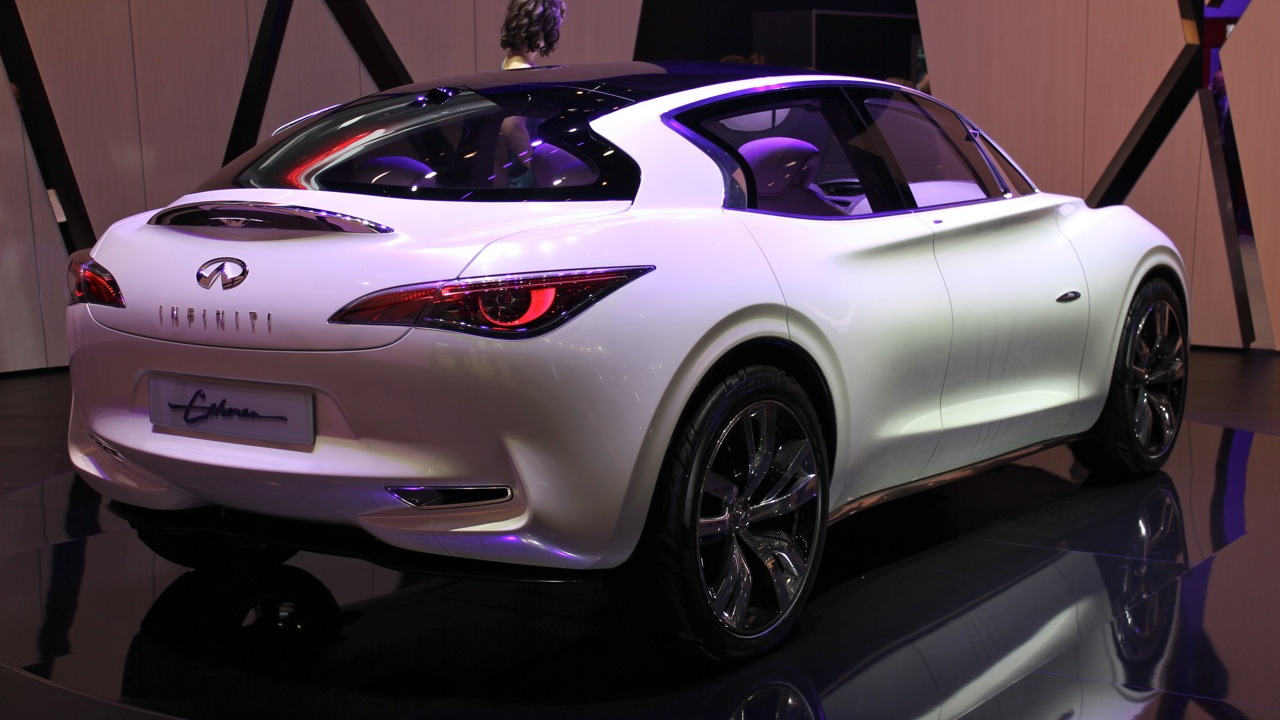 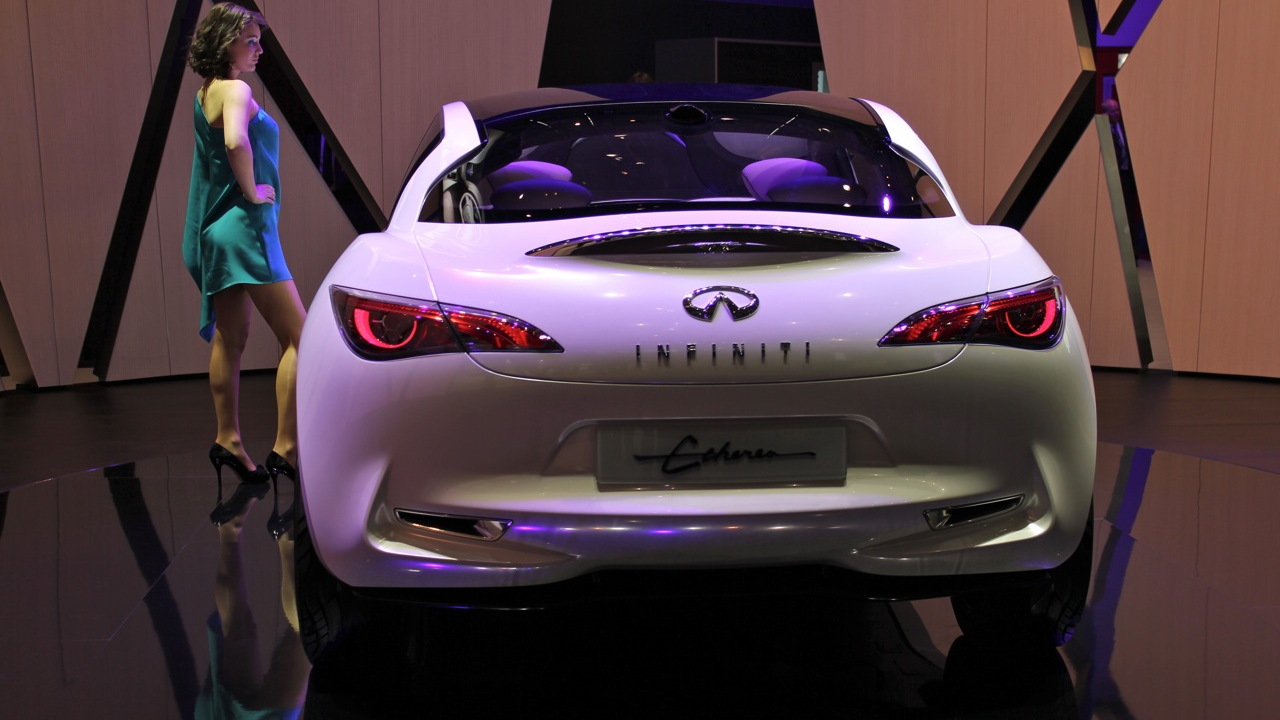 8
photos
Infiniti’s new compact car based on its Etherea concept from 2011 will be built at Nissan’s Sunderland plant in the U.K. The car, which will utilize a platform developed by Mercedes-Benz for its own range of compact cars, is expected to enter production in 2015 and could be on sale within that same year.

There is no confirmation of a U.S. launch, but with rivals either competing in the segment already or planning to soon, Infiniti will be the odd one out if it chooses to ignore the U.S. market.

Infiniti had originally planned to outsource production of the car to independent vehicle manufacturer Magna Steyr of Austria, but reversed that decision to shore up capacity at one of its own European plants. The move will help add a further 1,000 jobs at the Sunderland plant, which this month celebrated the production of its 500,000 vehicle. The plant currently builds some Nissan models and has the capacity to build up to 60,000 of the Infinitis per year.

Underpinning the car will be a version of the front-wheel-drive platform underpinning the latest versions of the Mercedes-Benz A-Class and B-Class models as well as the upcoming CLA-Class. The flexible platform is just one of the fruits afforded to Infiniti following the 2010 alliance deal between Renault-Nissan and Daimler.

The original Etherea concept was powered by a supercharged 2.5-liter four-cylinder engine rated at 245 horsepower and matched to an electric motor and CVT. The production version is expected to borrow several four-cylinder engines from Mercedes-Benz. Key competitors will be the Audi A3, BMW 1-Series, Mercedes-Benz’s new compacts and the Lexus CT 200h.

This week, Infiniti also announced a radical new naming strategy where all of its models will include either a Q or QX in their titles, the latter representing tall-riding crossovers and SUVs. The strategy, according to Infiniti’s global president Johan de Nysschen, will allow more models to be added without customers having to be faced with a growing alphabet soup of names.

In addition to the new compact, Infiniti is also planning a range-topping sedan and possibly a sports car.