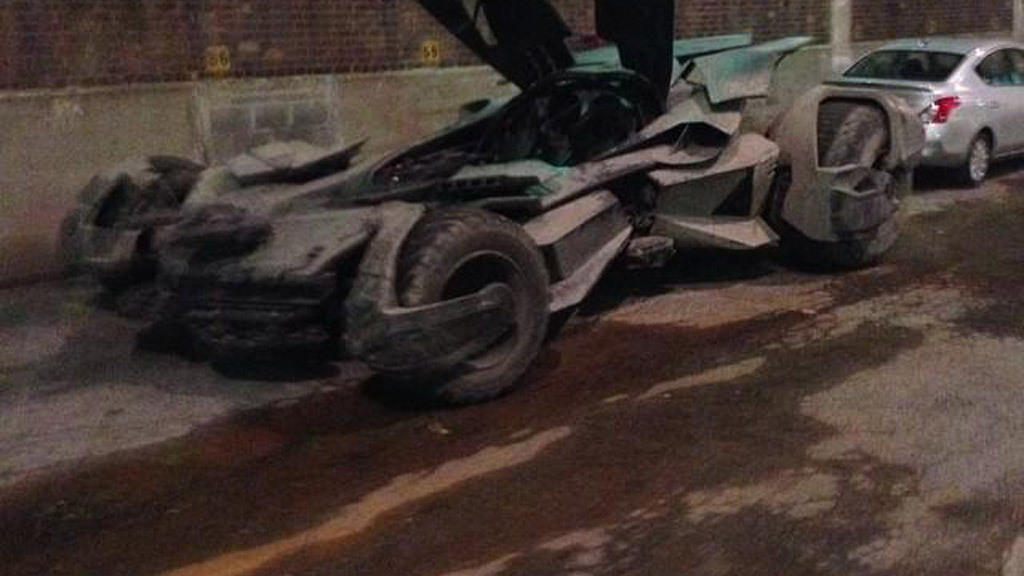 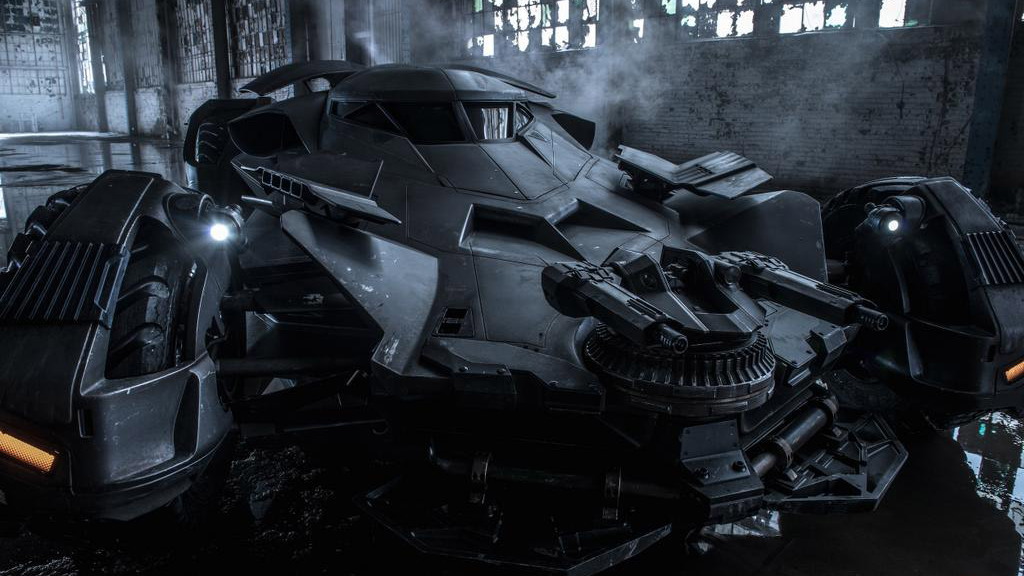 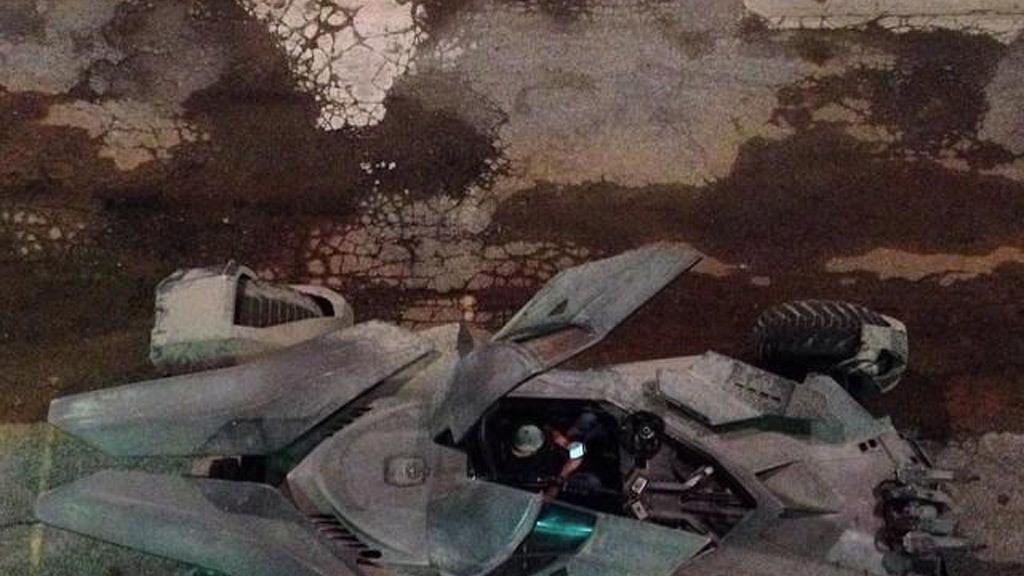 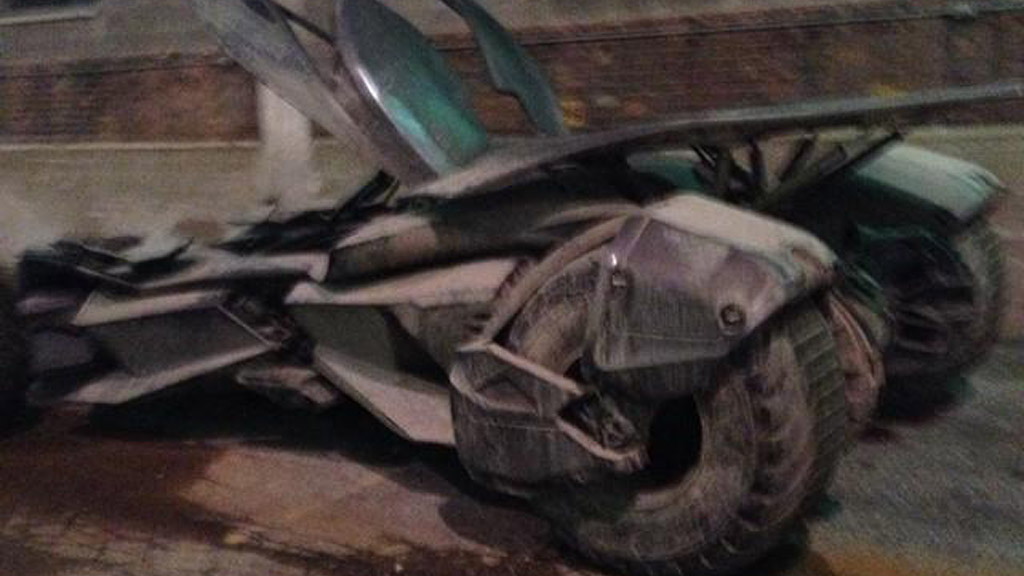 Why exactly Batman and Superman are even fighting is a mystery to everyone but comic book nerds.

Of course, that didn't stop virtually the entire Internet from complaining about Ben Affleck being cast as the Caped Crusader. That said, we don't have an opinion one way or the other, because the true star of the Batman v Superman: Dawn of Justice will be the latest Batmobile.

The machine's quoted top speed—an insane 205 mph—is certainly as fictitious as Gotham City, as are appointments like retractable .50-caliber machine gun turrets and an unexplained "stealth mode," both of which allegedly come courtesy of Wayne Industries. That said, at 20 feet long and with a weight of 7,000 pounds, the Batmobile would certainly make an impression at the local Cars and Coffee—heavy artillery or not.

Warner Bros. recently moved the crime-fighting machine into its picture car vault, and you can watch the arrival of the running, driving, movie prop in the clip above. But seeing it in person will require taking the studio tour.