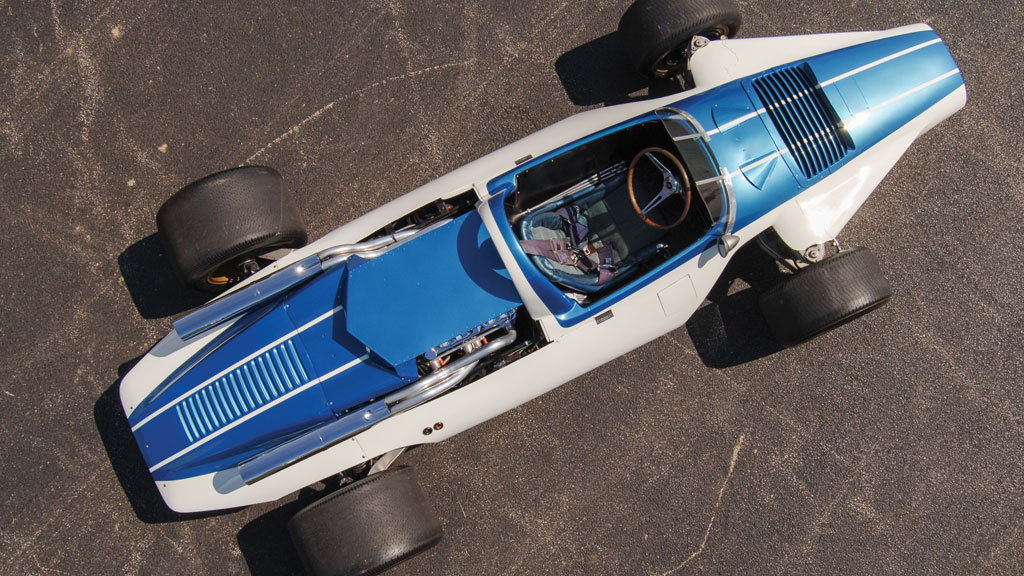 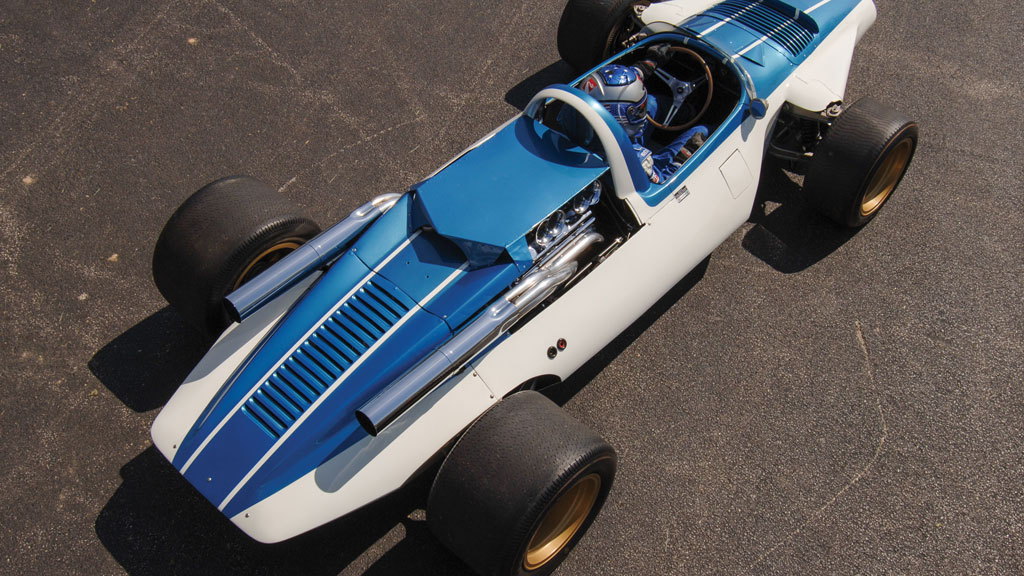 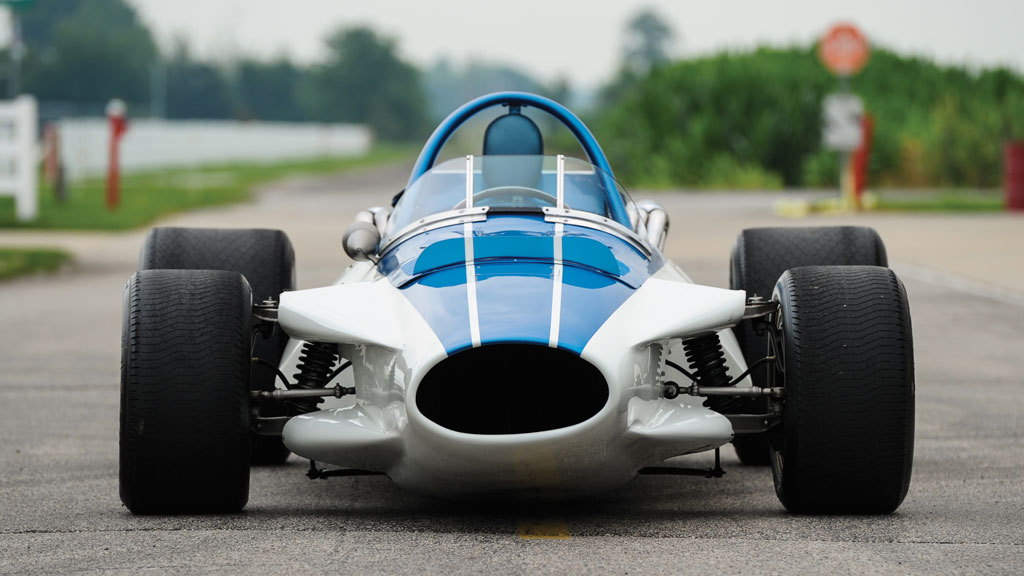 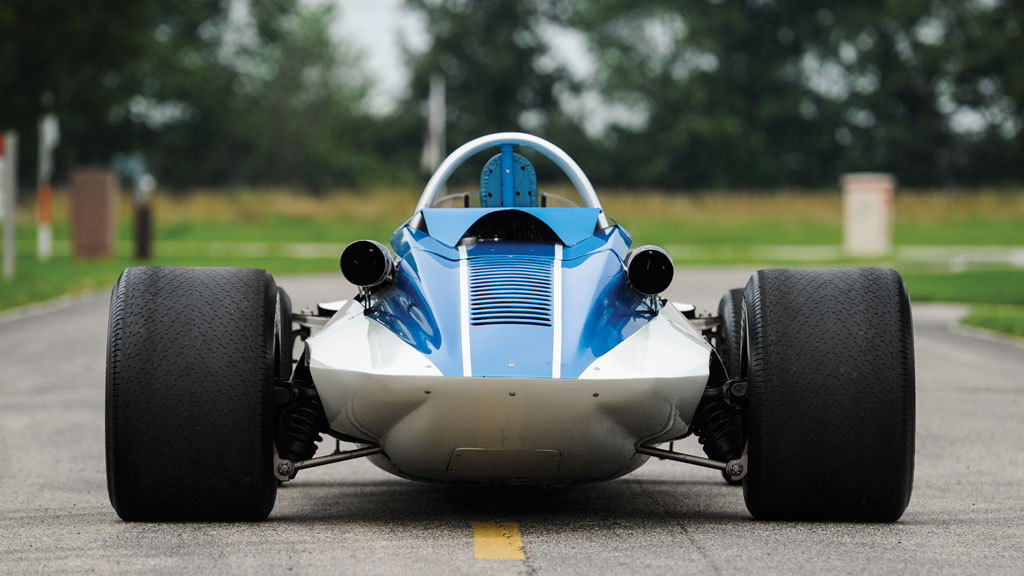 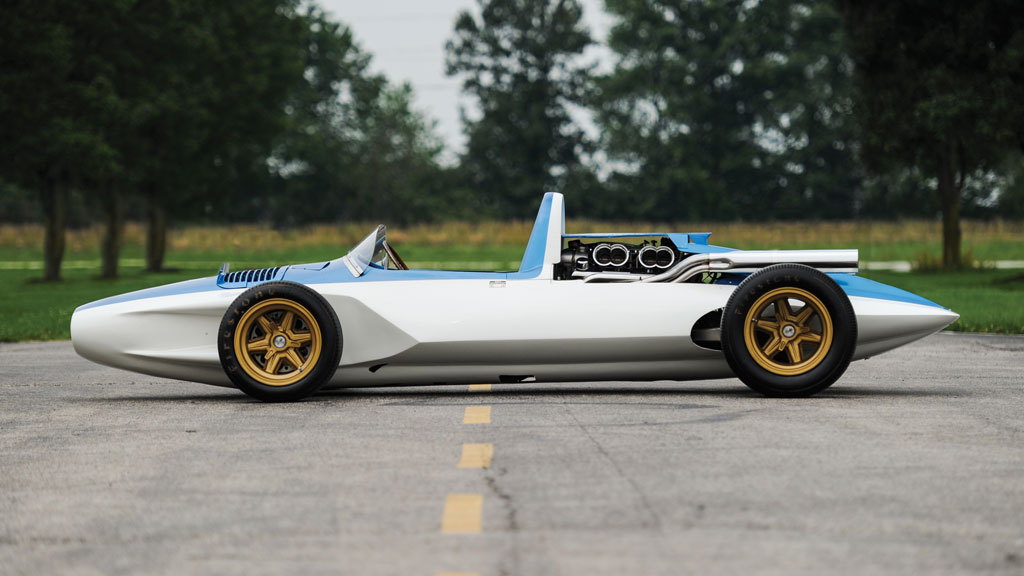 While rumors continue to swirl regarding a production mid-engined Corvette, one of the concept cars that helped hatch that idea is headed for auction during next month's Monterey Car Week.

It's the Chevrolet Engineering Research Vehicle (CERV) I, one of the many concepts and prototypes built by General Motors Company [NYSE:GM] over the years to test the waters for a possible mid-engined Corvette. It will cross the block at an RM Auctions event in Monterey on Friday, August 14, with an expected selling price of $1.3 million to $2 million—a bargain for this incredible piece of GM history.

The CERV I looks more like a race car than a prototype sports car, and that's because it essentially was, although it never competed in any organized series. Original Corvette chief engineer Zora Arkus Duntov (below), always had an eye on the racing scene, and the CERV I was built as both a possible track weapon and a development vehicle.

It was first demonstrated in November 1960 ahead of the Formula One United States Grand Prix in Riverside, California, and was later tested at Pikes Peak.

The car was built with a 289-cubic-inch V-8 and weighed just 1,450 pounds dry. It later got a 377-ci V-8 with Hillborn fuel injection, and with this engine Duntov took the car to just over 206 mph on the five-mile banked circle track at GM's Milford Proving Grounds.

The radical CERV I was eventually supplanted by other projects like the CERV II—a mid-engined, closed-wheeled design that still boasted plenty of racing influence. Both cars' legacies amounted mostly to showing off, as GM remained comparatively conservative with the designs for its production Corvettes. Still, the CERV I is significant as one of the first inklings of official interest in a mid-engined Corvette.

In 1972, GM gave both CERV I and CERV II to Briggs Cunningham, who kept them in his private collection until 1986, when the majority of that collection was sold to Mike Collier. The current owner acquired the car from Collier, and has displayed it in a private museum until now.

For more on the auctions, the Pebble Beach Concours d'Elegance, and everything else going on at Monterey Car Week, check out our dedicated hub.