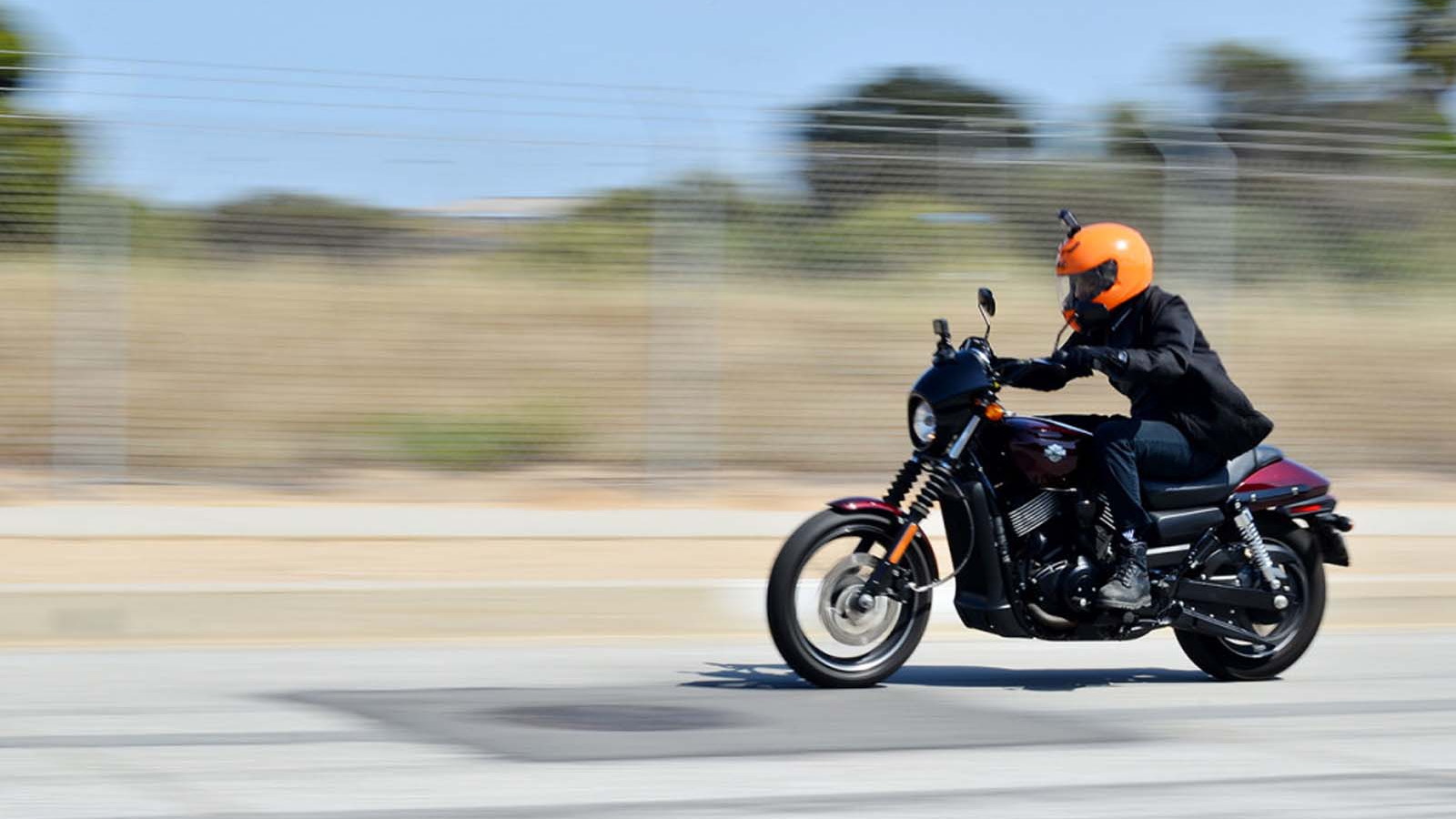 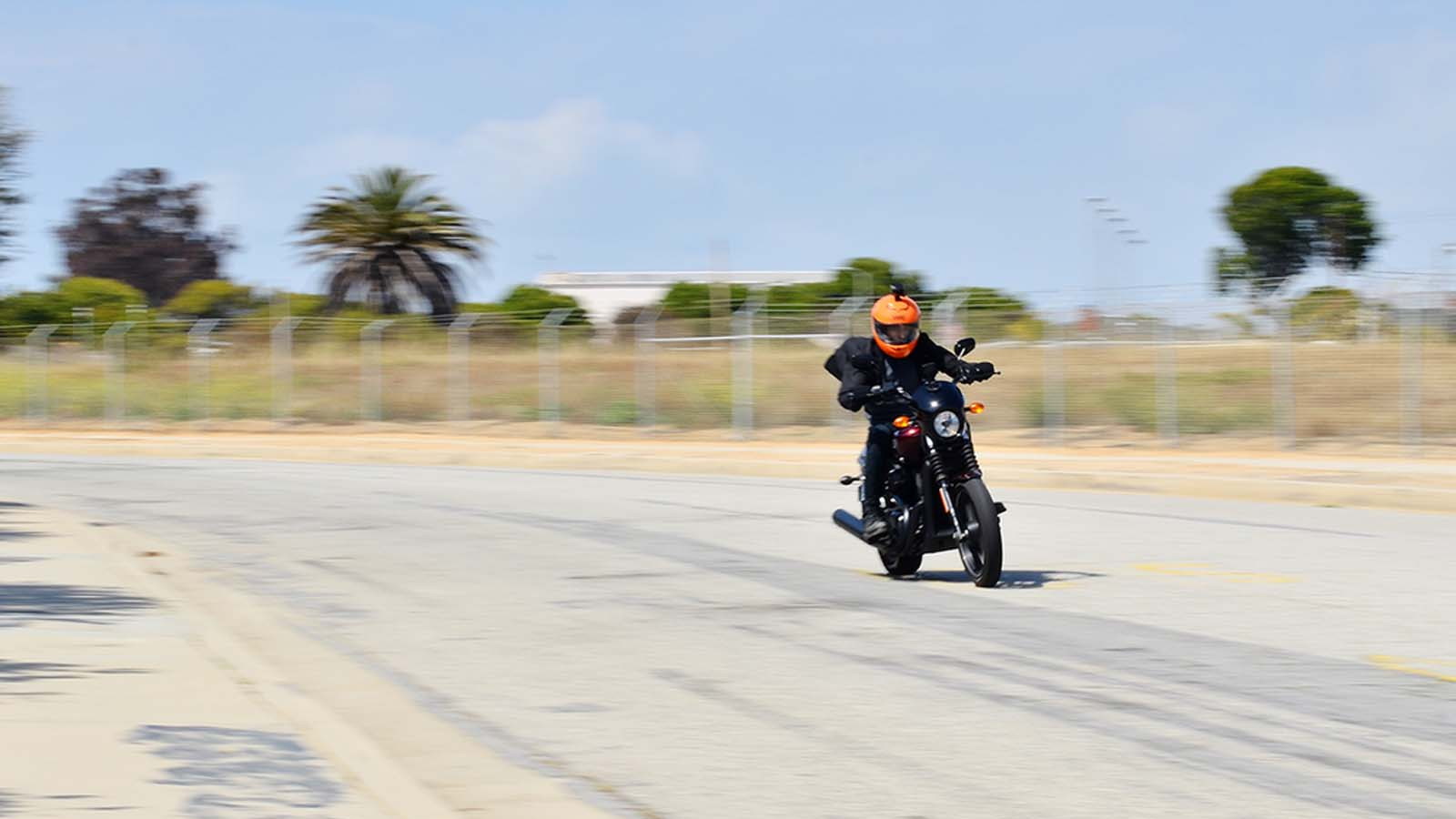 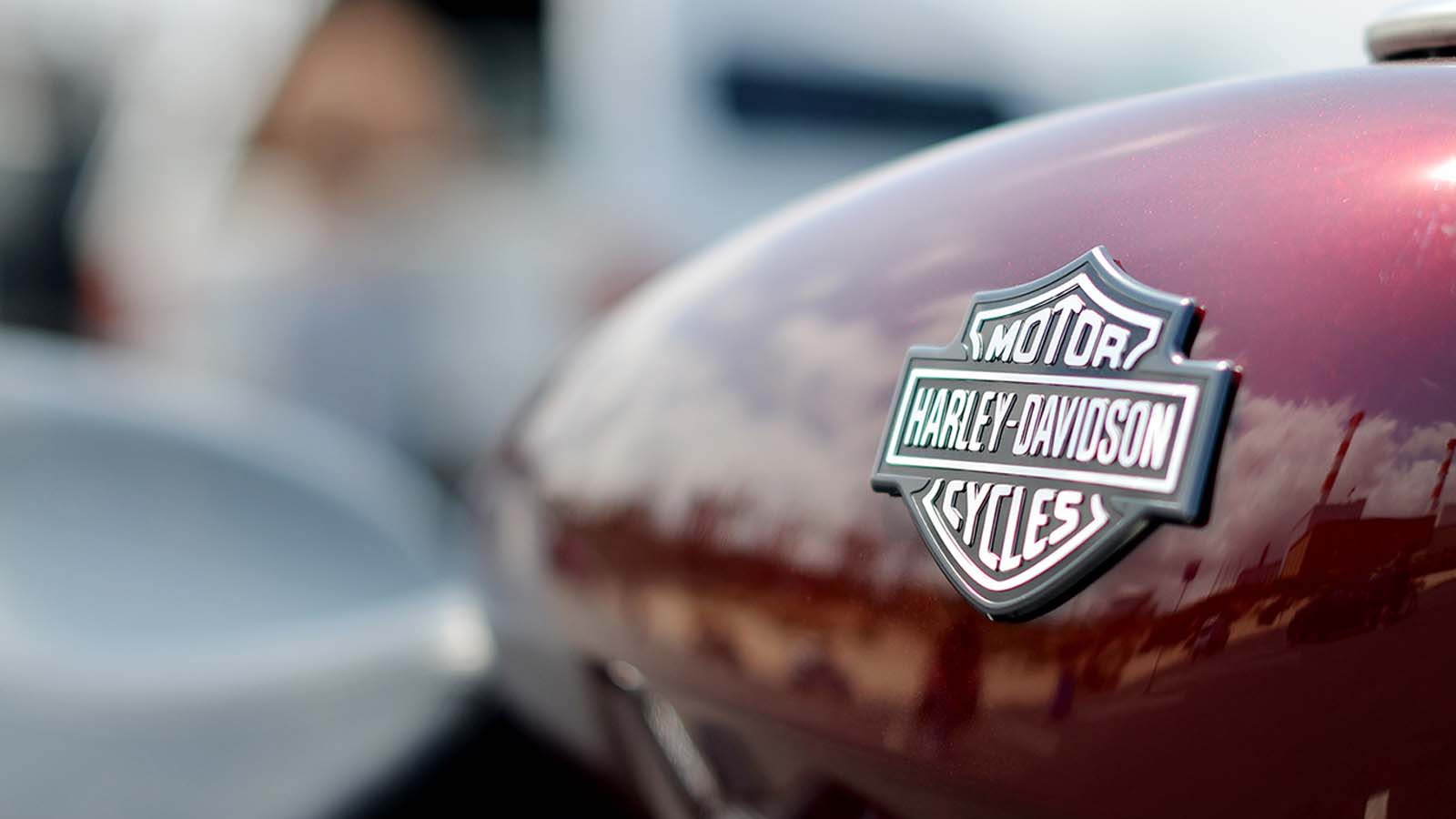 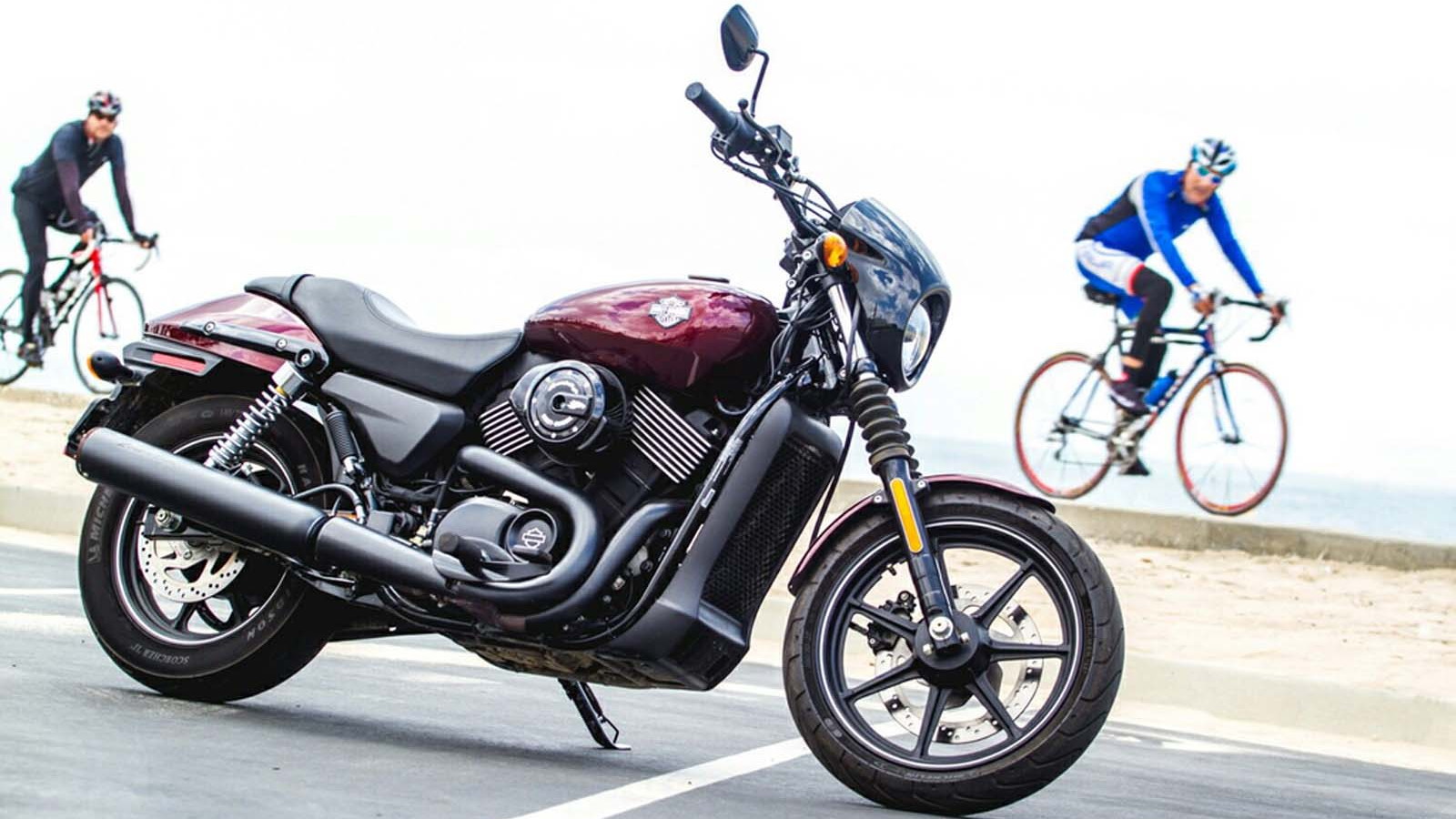 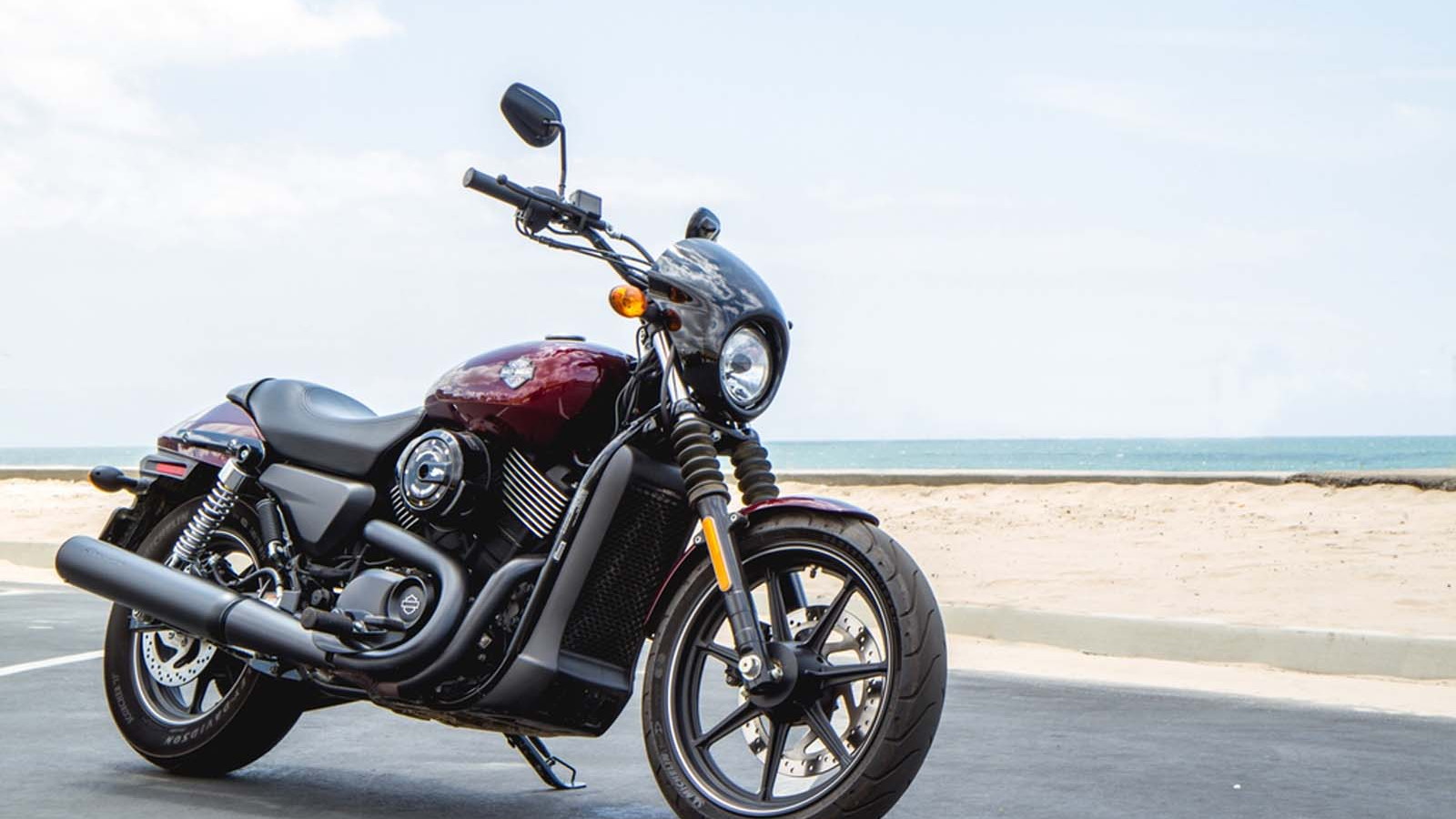 Calling the Harley-Davidson Street 750 crucial to the company's survival might be a bit of an overstatement. But not by much.

The devotion of the Milwaukee motorcycle manufacturer's fan base is legendary, and demand for its imposing, chrome-drenched cruisers will likely continue for decades to come. Since the demise of its Buell division in 2009, however, Harley-Davidson hasn't offered a proper introductory machine, or a credible option for customers in emerging markets like China and India.

These riders aren't looking for a battleship-sized bikes priced like well-appointed Korean sedans. They're looking for easy-riding, reliable transportation—with a bit of Harley swagger.

Enter the Harley-Davidson Street 750. We were curious about the potential game-changer, so last month, we asked HDForums editor and lifelong H-D enthusiast Manuel Carrillo III to give us his impressions of the new machine.

Is the Street 750 enough to poach buyers from the established segment players like Kawasaki, Triumph and Ducati? Can it bring a new generation of riders into Harley-Davidson's camp?

Watch the video to see what he thought.