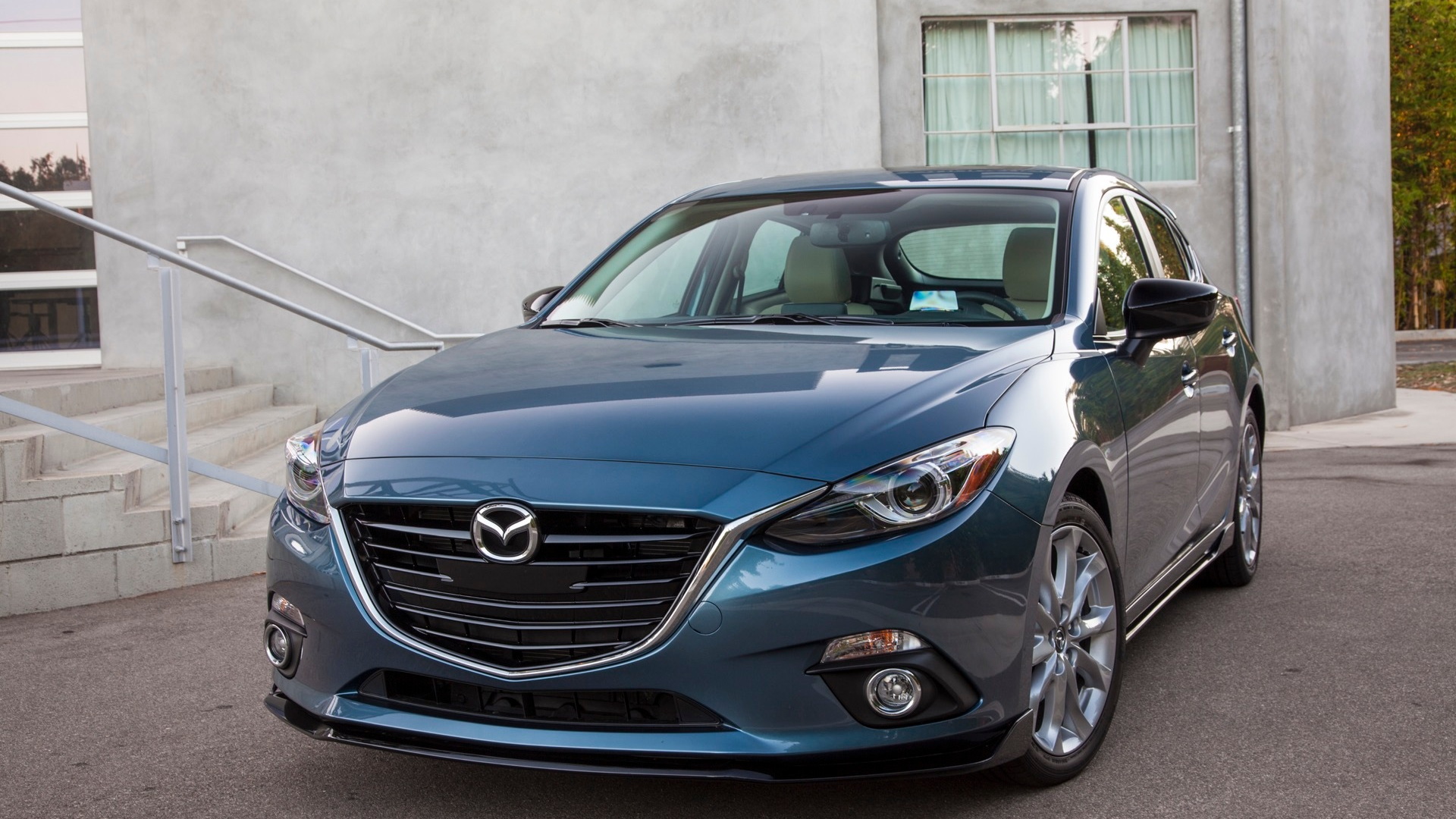 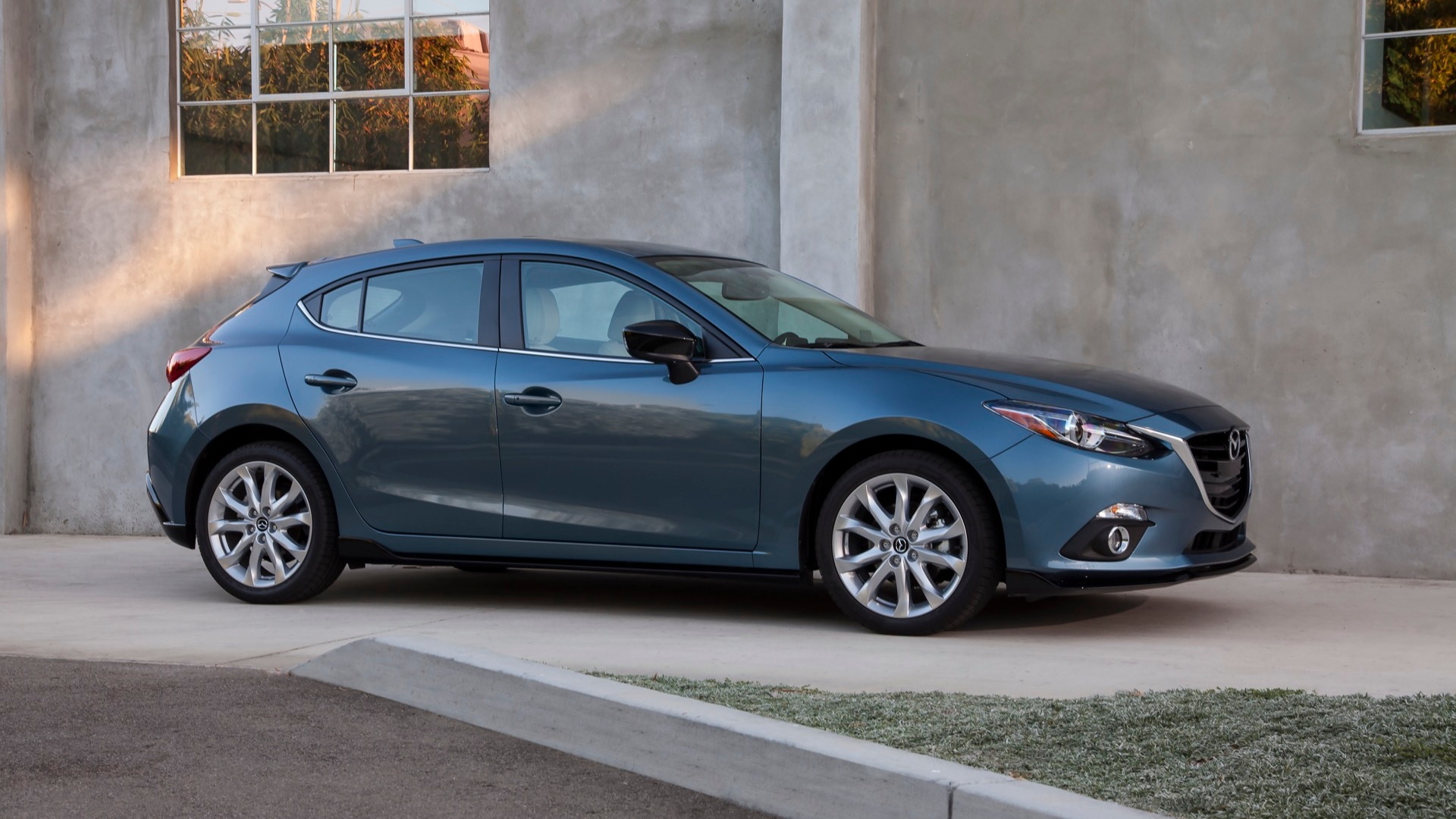 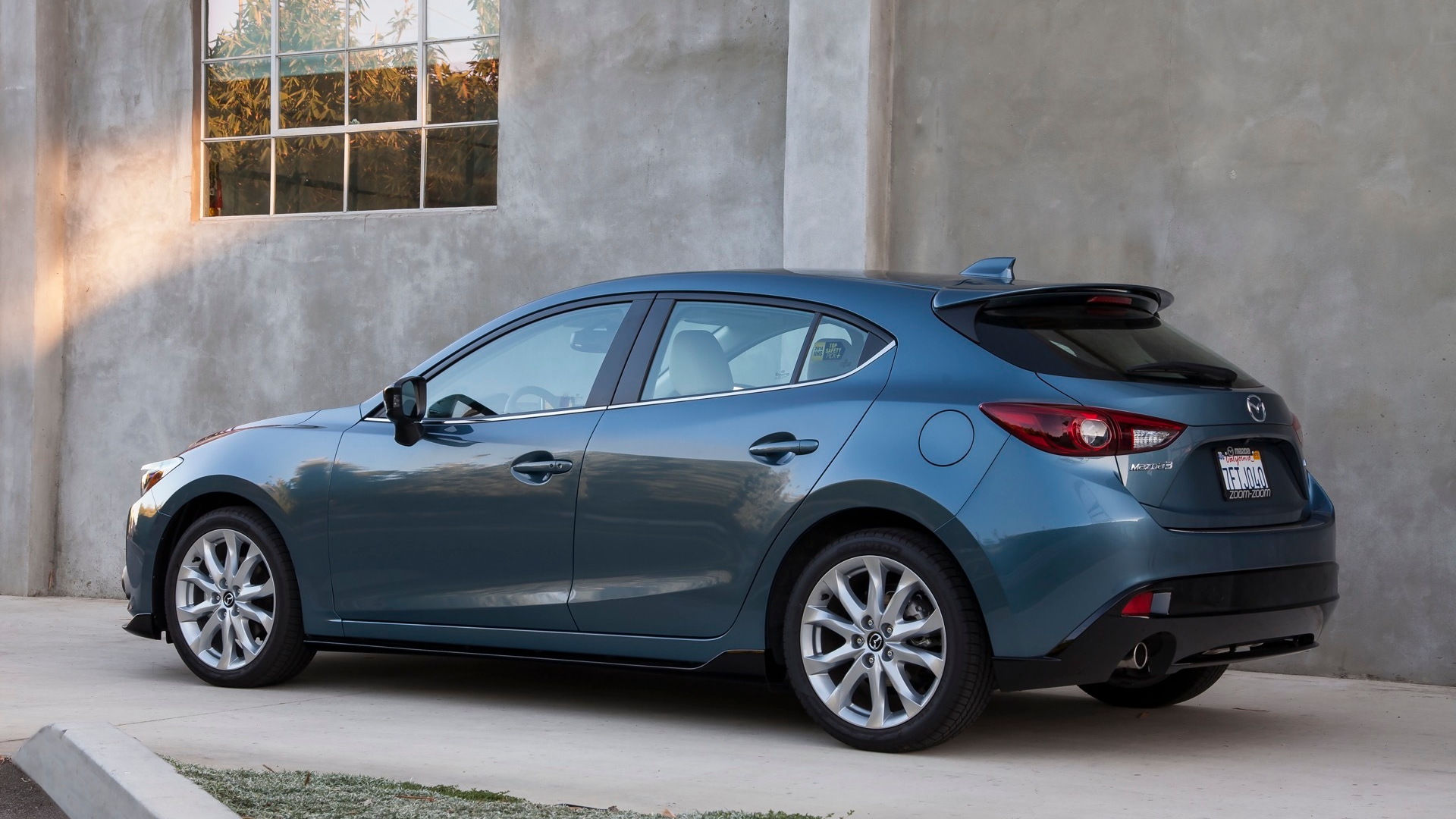 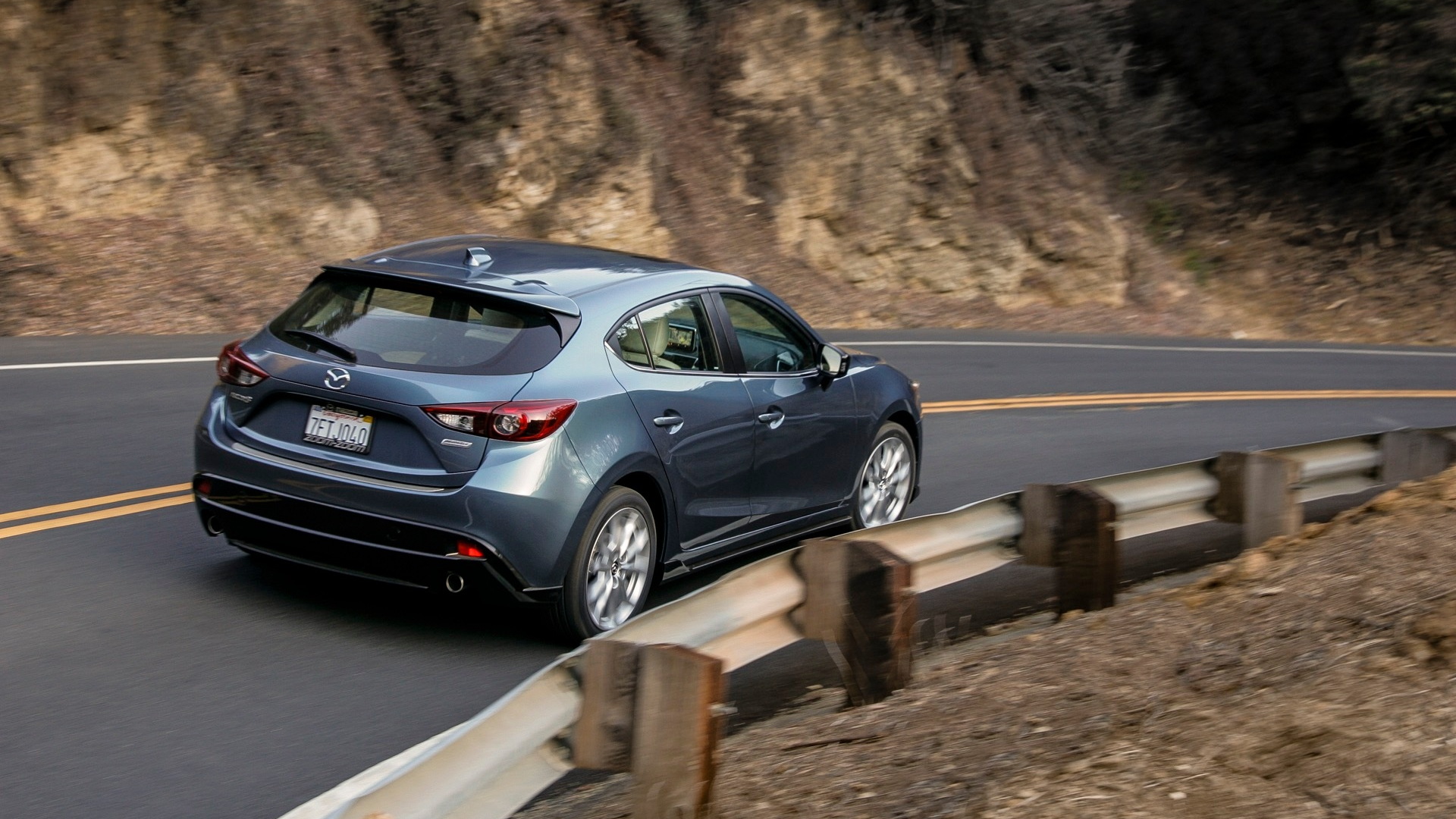 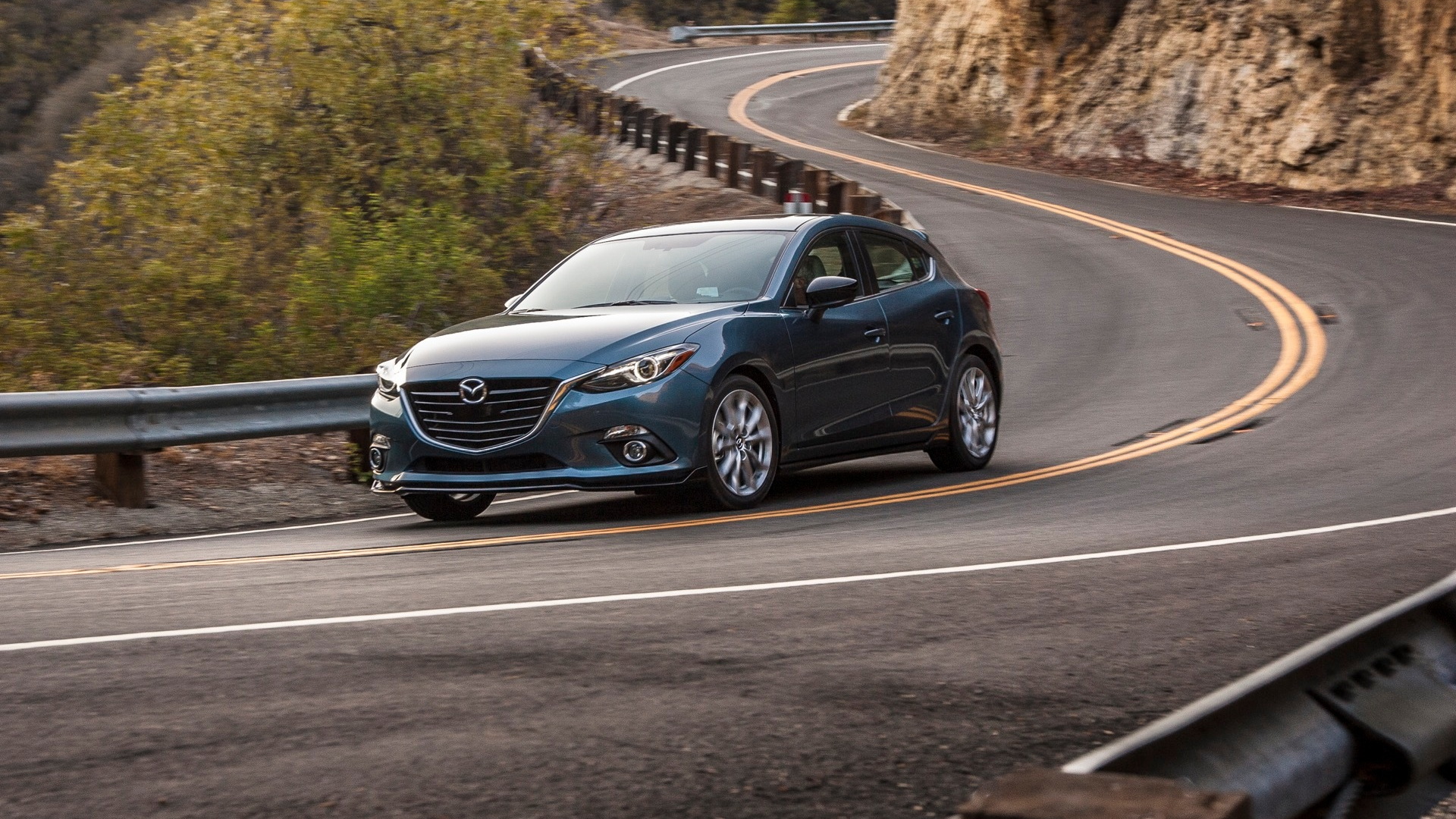 Mazda announced today that its the compact 3 sedan and hatchback gets a lower starting price and more equipment for 2016. That said, the starting price of the 2016 Mazda 3 actually increases because last year's base model, the SV, is dropped. That leaves the Sport as the entry model, and it is the base model that adds equipment while lowering the price.

Most of the rest of the lineup also adds equipment while lowering the starting price. The i Touring sedan, however, jumps in price by $450 to $21,095 while adding a sunroof, rain-sensing wipers, automatic headlights, illuminated vanity mirrors, and an overhead console with sunglasses holder. The i Touring hatchback increases $600 to $21,795 while adding the same equipment. The i GT sedan gets the same headlights, wipers and mirror but drops in price by $200 to $23,595. The i GT hatchback gets the same features as the sedan but remains unchanged at $24,295.

Mazda 3 s models, with the 184-horsepower 2.5-liter four-cylinder engine, are also affected. The s Touring models get the same headlights, wipers and mirror, but both drop in price by $100. The sedan now starts at $24,795 and the hatchback runs $25,495. Unfortunately, the manual transmission is no longer offered with either s Touring model. The s Grand Touring models add no equipment, but fall in price by $100 each, to $25,795 for the sedan and $26,495 for the coupe. These models are still offered with a six-speed manual transmission.