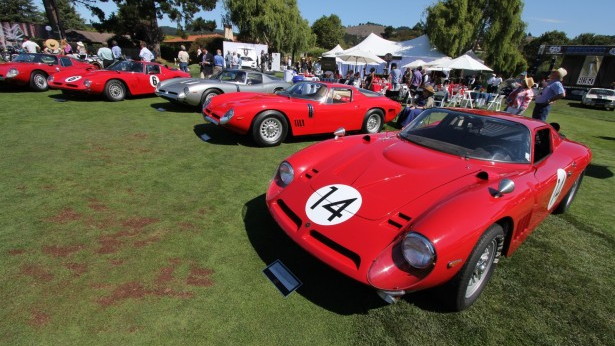 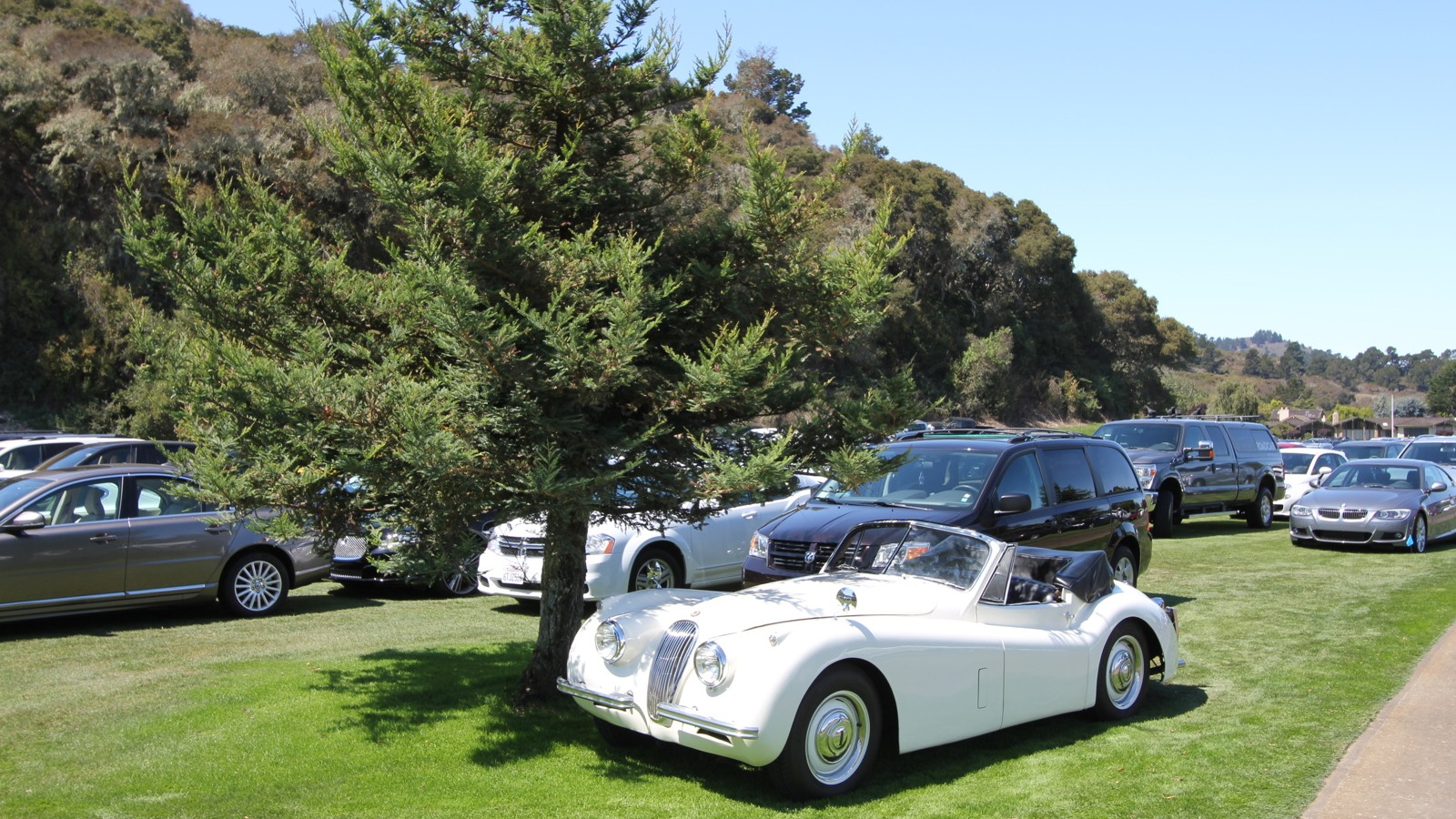 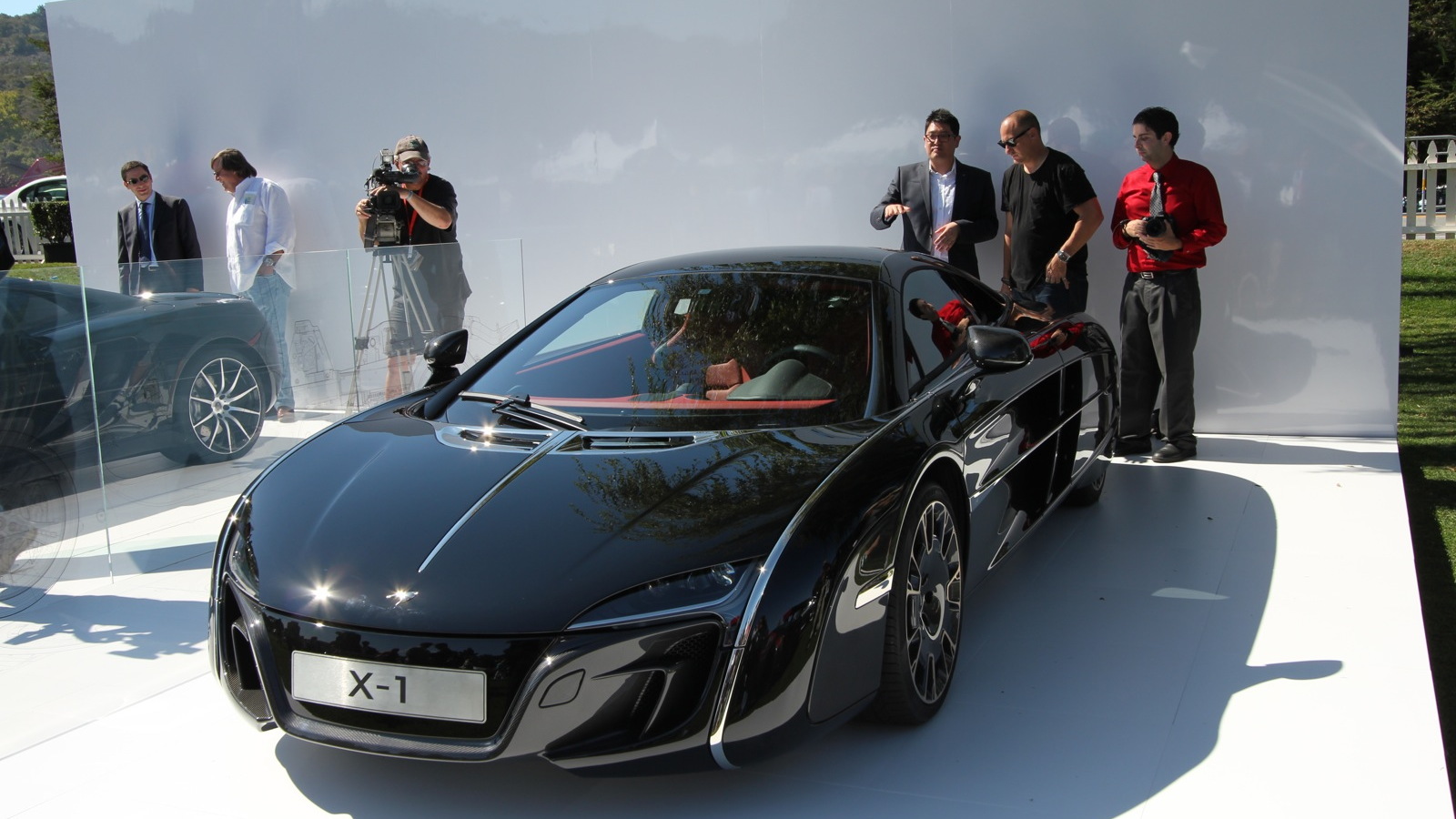 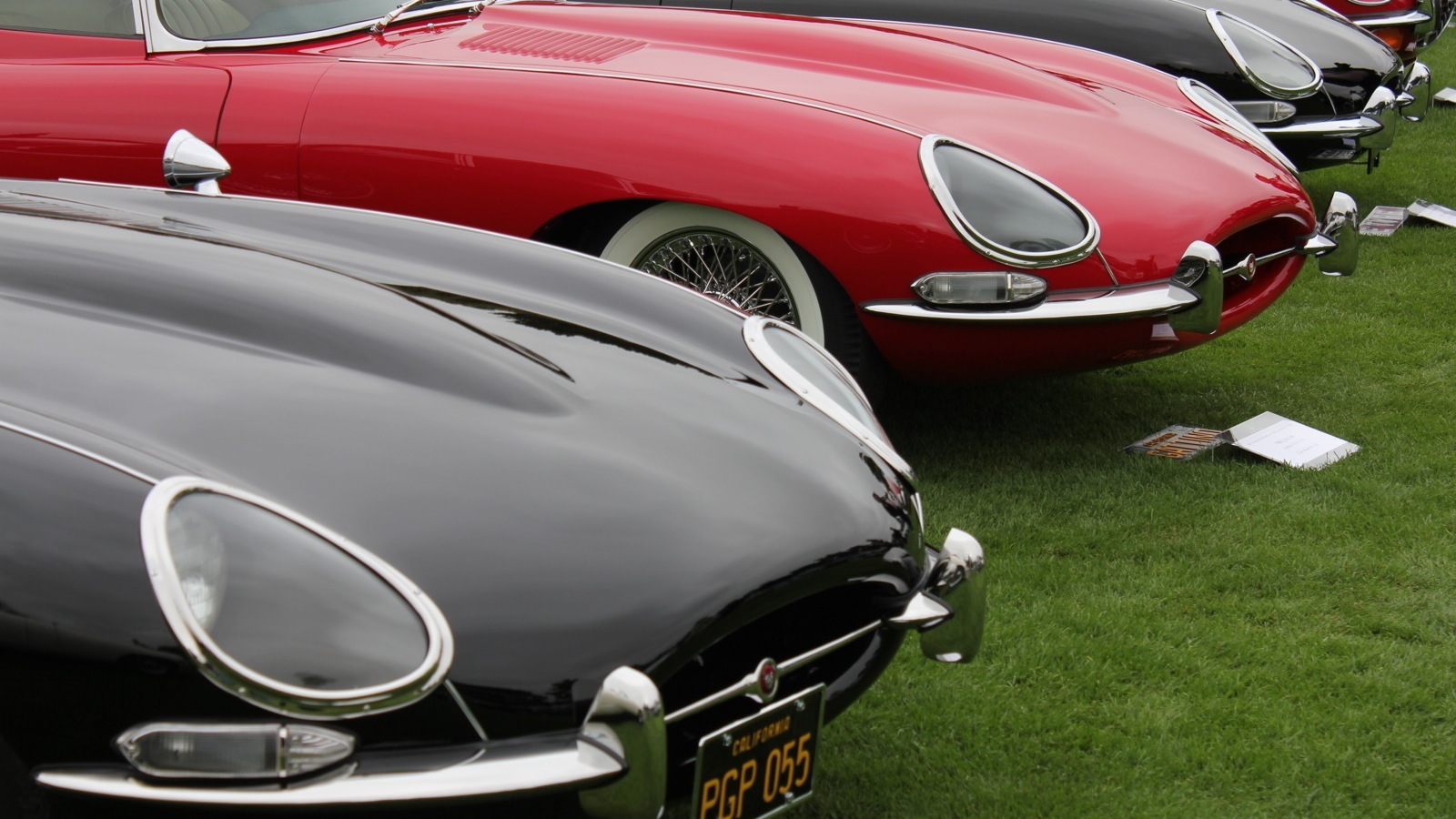 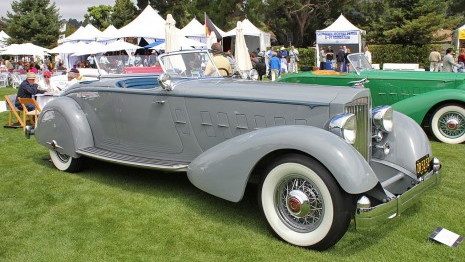 Cars and Coffee, it ain't.

The Quail, A Motorsports Gathering is to the Pebble Beach Concours d'Elegance what the Vanity Fair party is to the Oscars. Guests will be fortified with rich people rations like oysters, caviar and champagne. And this year, entertainment will be provided by former Formula One pilot and European Touring Car champion Jochen Mass. Invitation-only tickets—at $600 a pop—will keep out the great unwashed.

ALSO SEE: Bentley To Add Both A Sports Car And Coupe-Like SUV To Lineup

And there will be cars. Boy, will there be cars.

Categories range from Pre-War Sports and Racing, to Sports and Racing Motorcycles, to the Great Ferraris to simply, Supercars. And the models scheduled to be on-hand to represent each are, predictably, the epitome of their class. There will be a 1932 Bugatti Type 55, an Alfa Romeo TZ-1, a 1952 Vincent Black Shadow Special, a 1962 Ferrari 250 GT SWB Berlinetta, respectively, and all that sexy sheet metal might actually be enough to make the 2006 Bugatti Veyron—representing Supercars—seem pedestrian in comparison.

All told, there will be 200 machines serving as eye candy, and automotive royalty from every corner of the globe will be there, so the conversation should prove as riveting as the hardware. Mere mortals who have the opportunity to attend should jump at the chance.

CHECK OUT: America's Vitesse-AuDessus Is Rendering Entire Supercars In Carbon

The Quail, A Motorsports Gathering will be held on Friday, August 14 at the Quail Lodge & Golf Club in Carmel, California.

For more coverage of the Pebble Beach Concours d'Elegance, head to our dedicated hub.