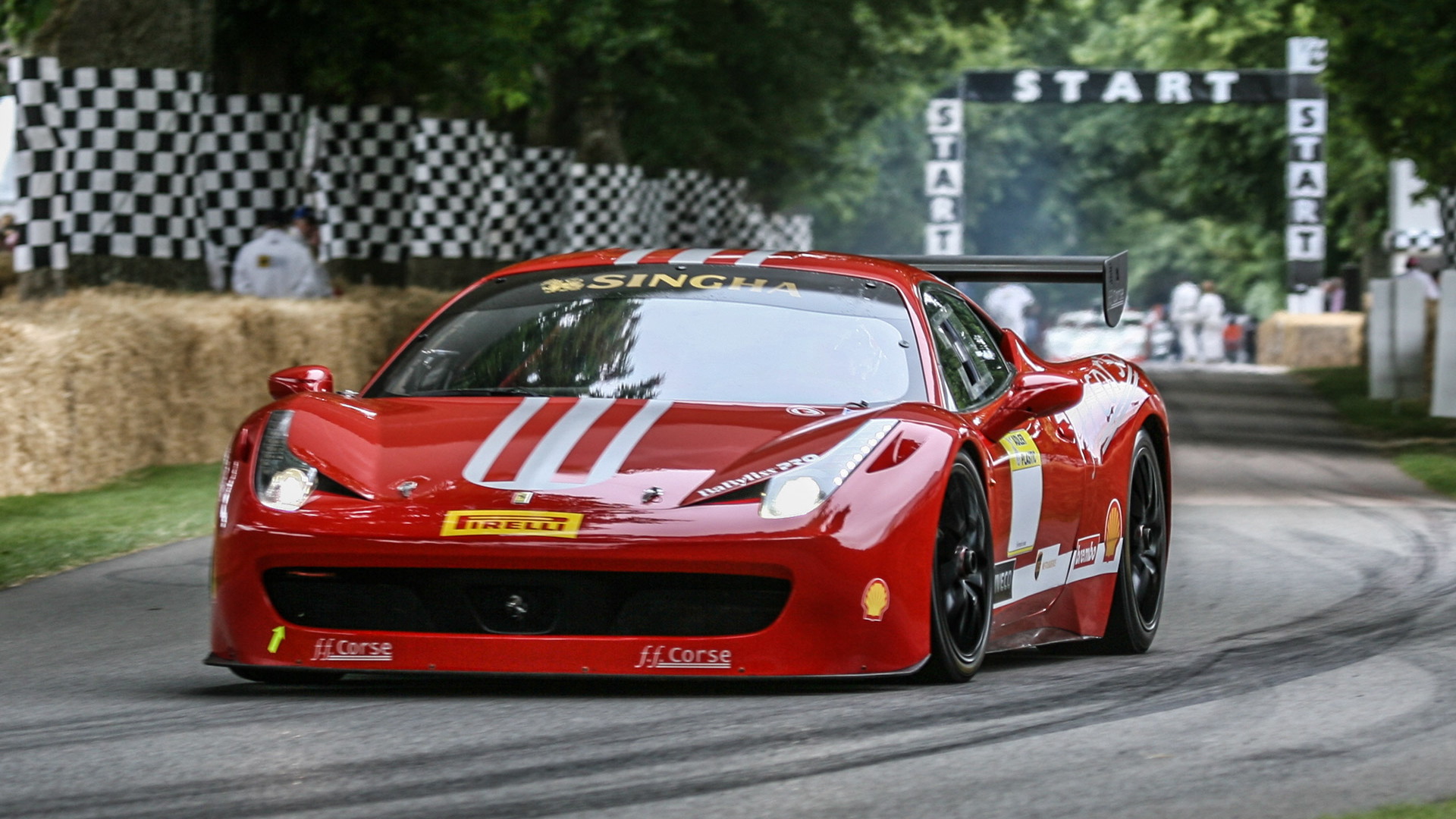 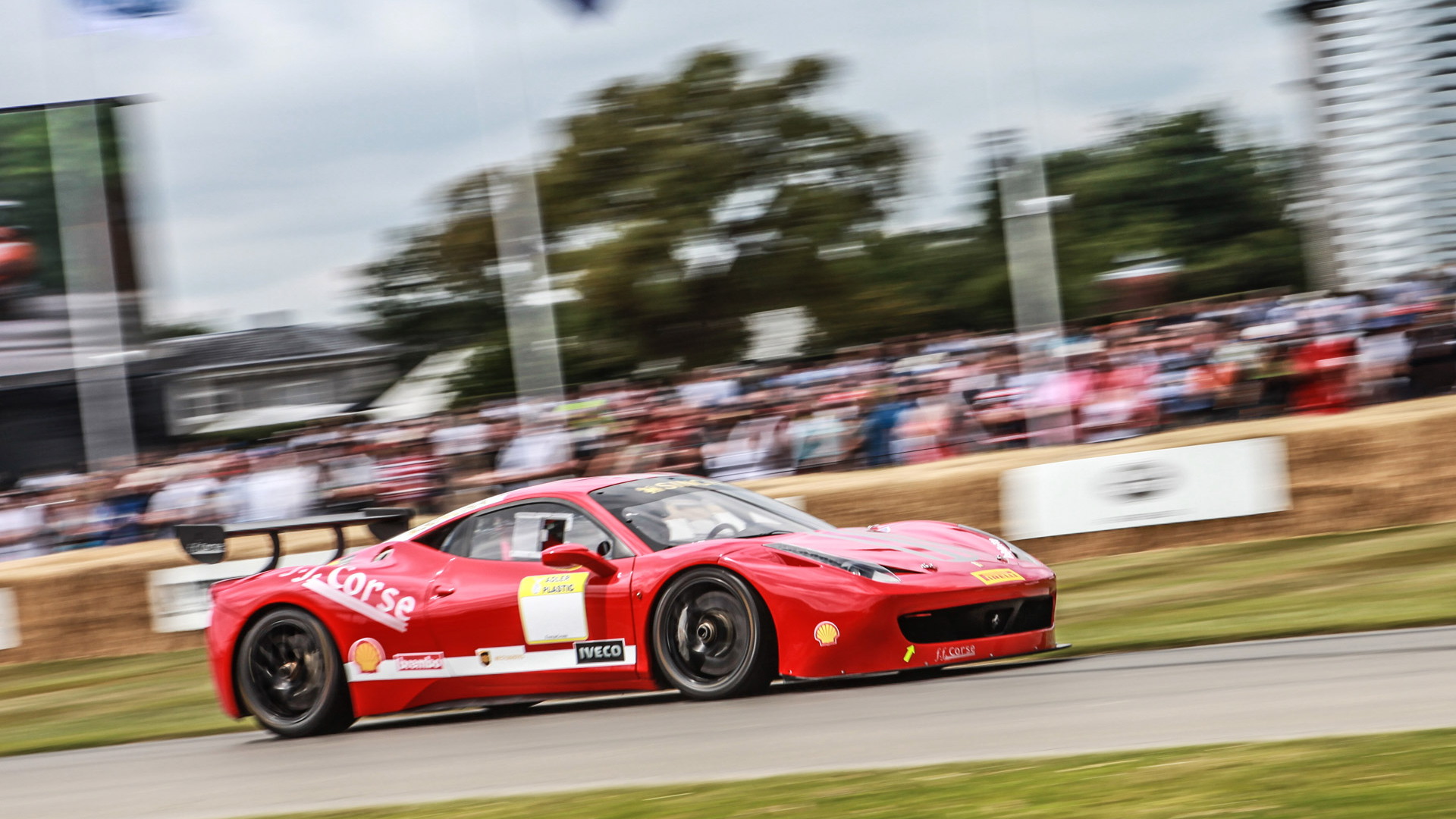 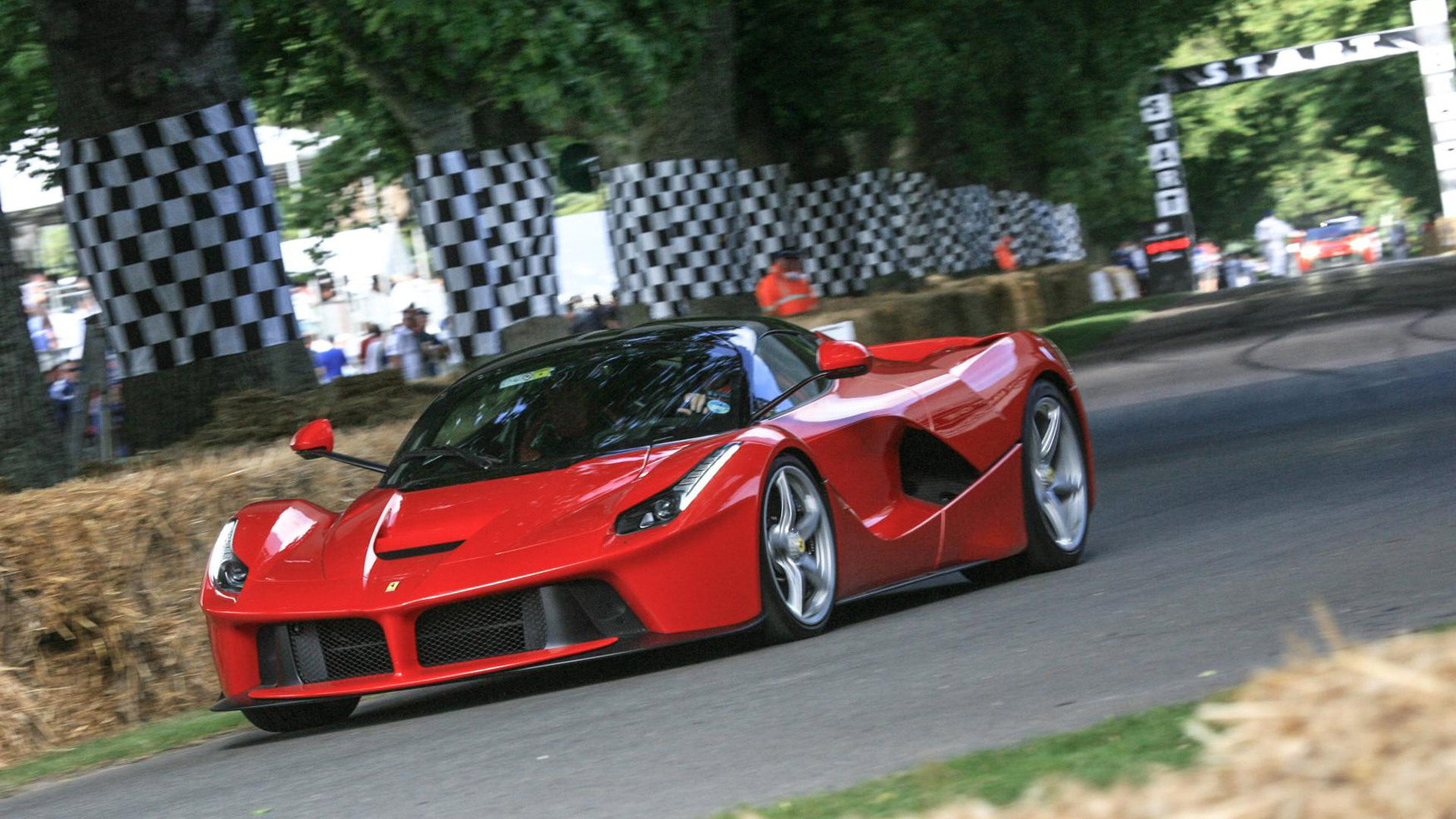 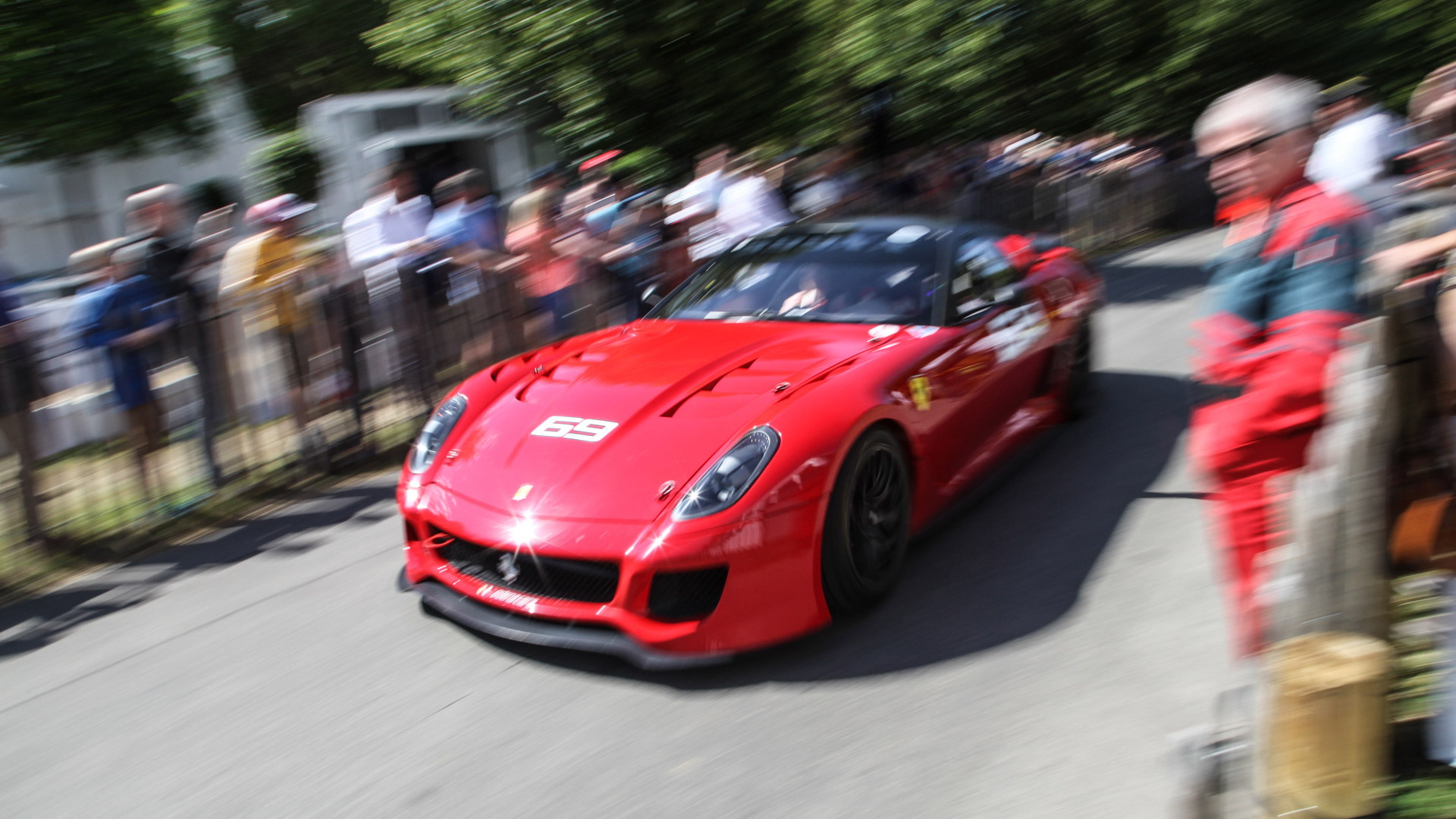 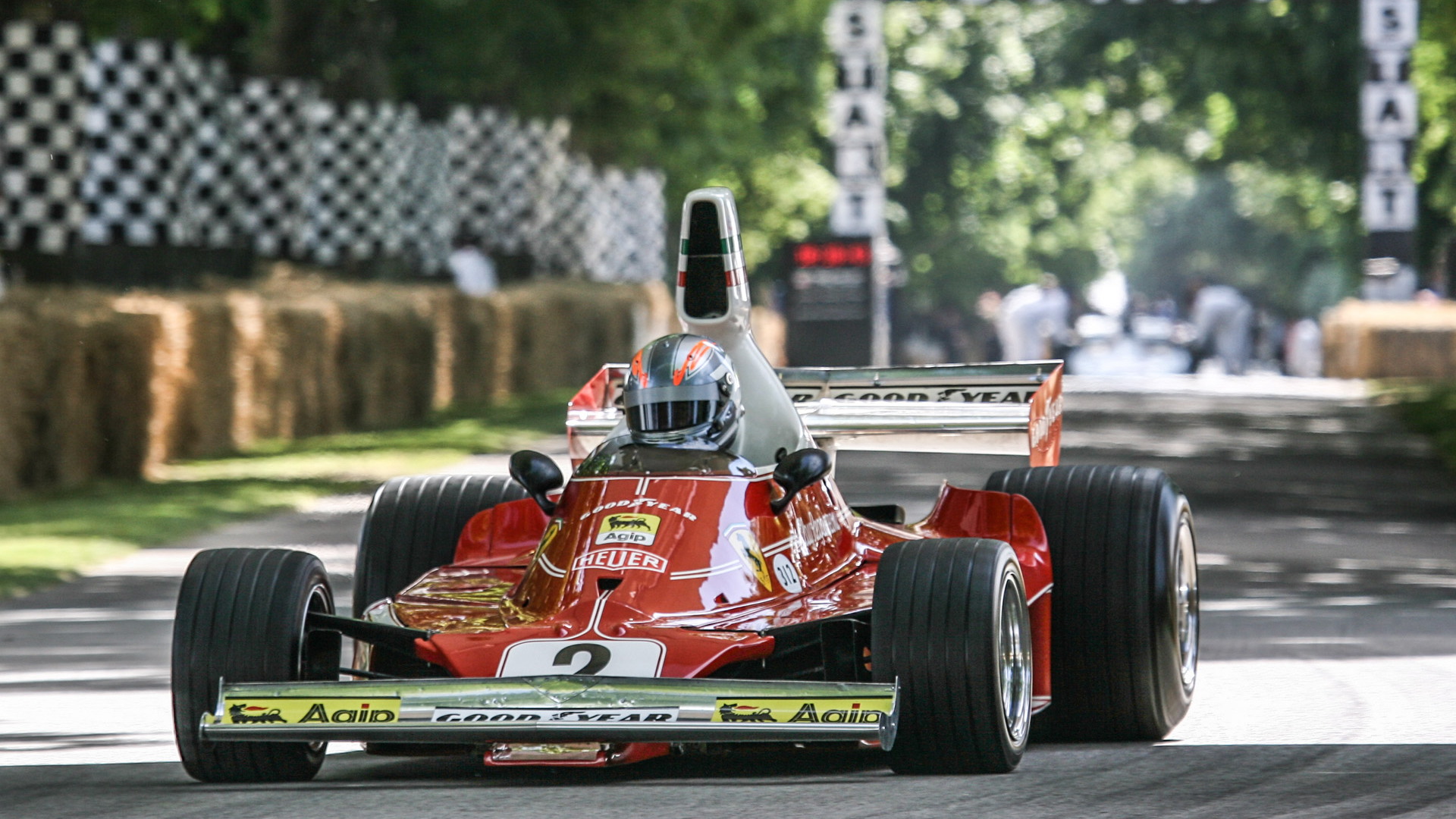 Ferrari had a major presence at last weekend’s Goodwood Festival of Speed with the focus of its celebrations centering on British endurance racer Derek Bell. A five-time winner in the 24 Hours of Le Mans, Bell drove some of Ferrari’s classic racers up the Goodwood hill climb, including the 512 S he made his endurance debut with at the 1970 Spa 1,000 Kilometers race.

Ferrari design chief Flavio Manzoni was also present. He participated as a judge in the Style et Luxe Concours, which included several outstanding examples from Ferrari’s heritage, one of which was a 330 GT Vignale Shooting Brake owned by Jamiroquai member and avid Ferrari fan Jay Kay.

There were also all the latest Ferrari road cars and XX cars, including the 488 GTB and LaFerrari-based FXX K. You can relive some of this year’s action in this video from AutoEmotionenTV. And for more Goodwood coverage, head to our dedicated hub.