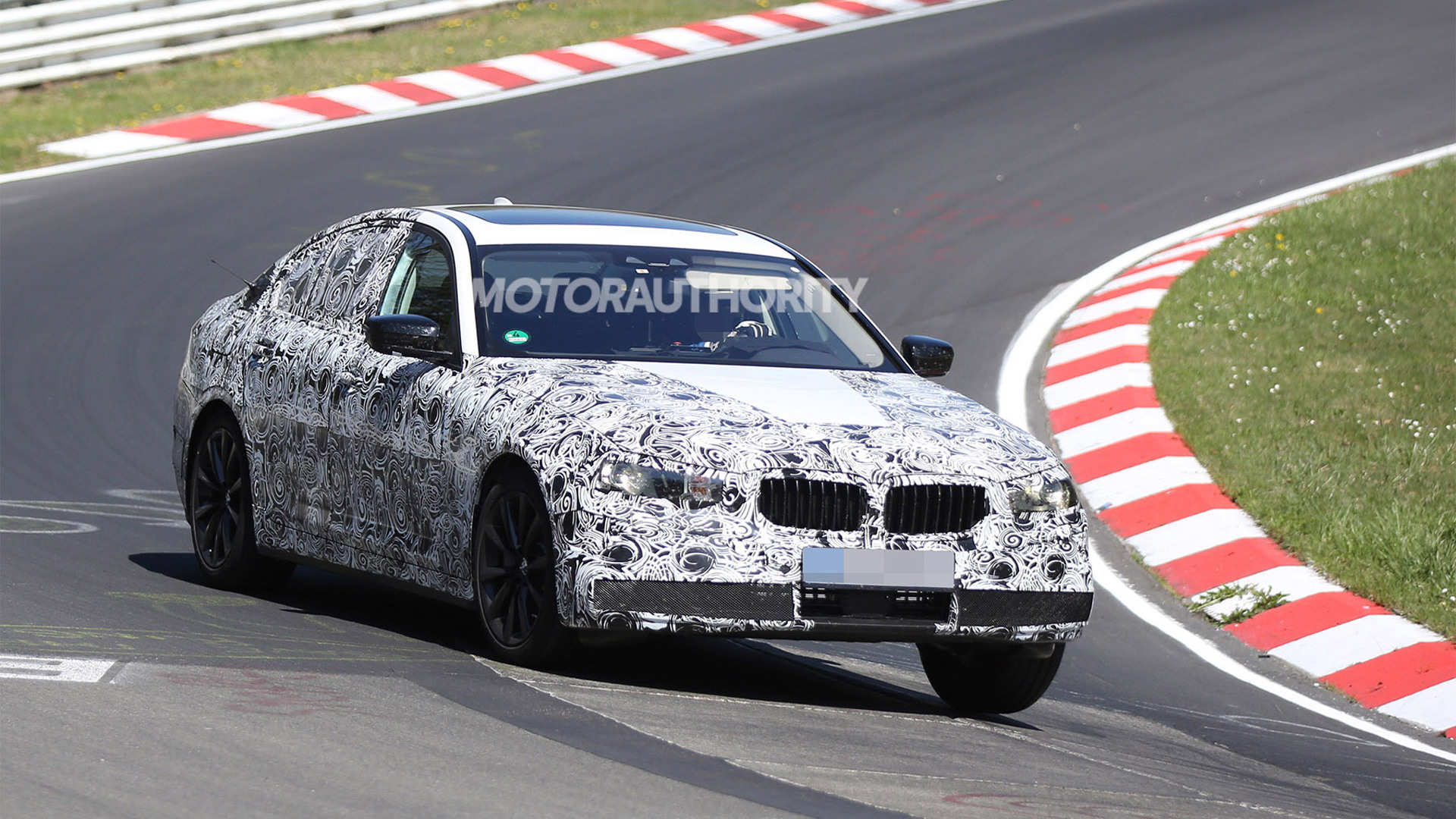 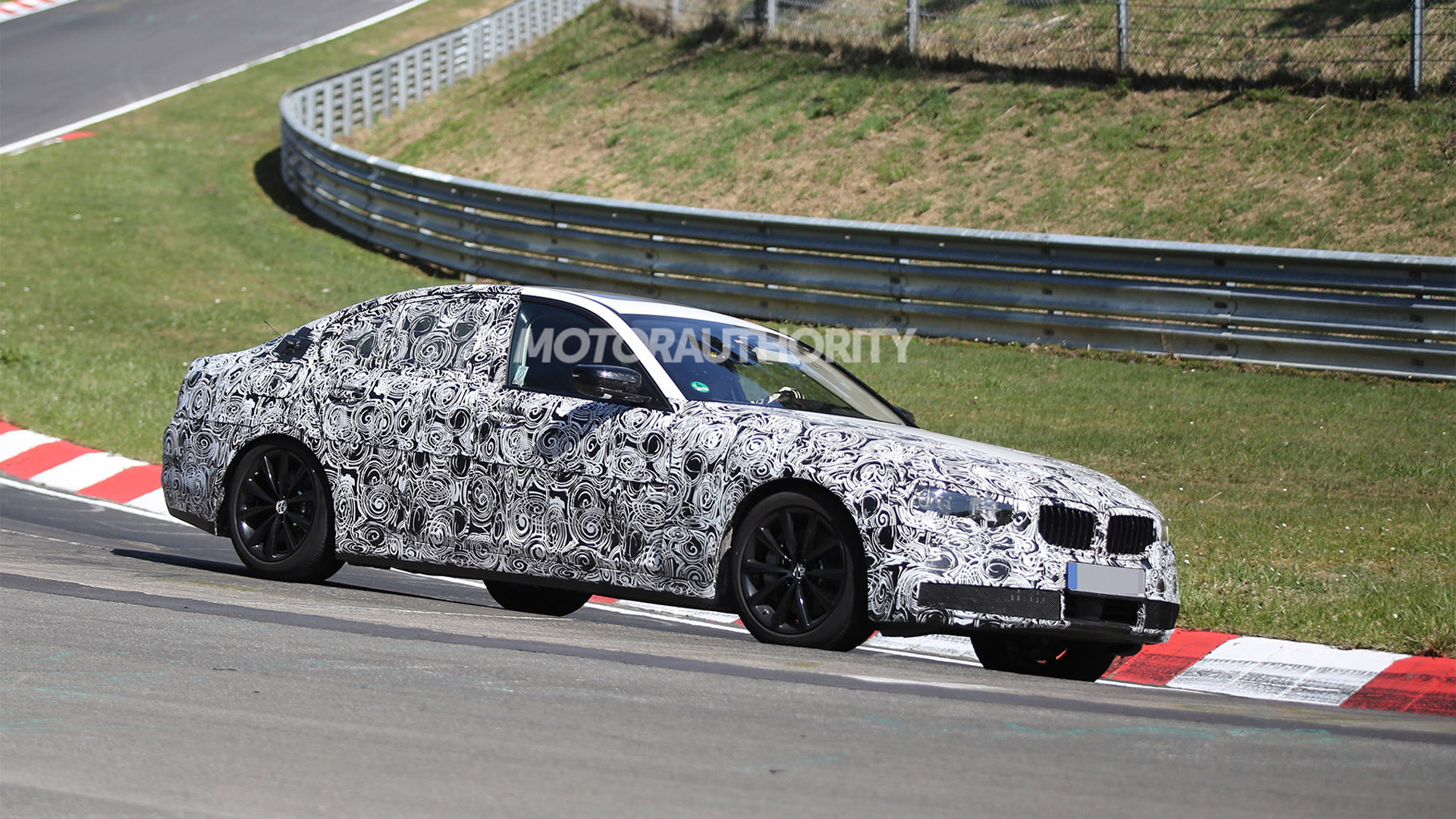 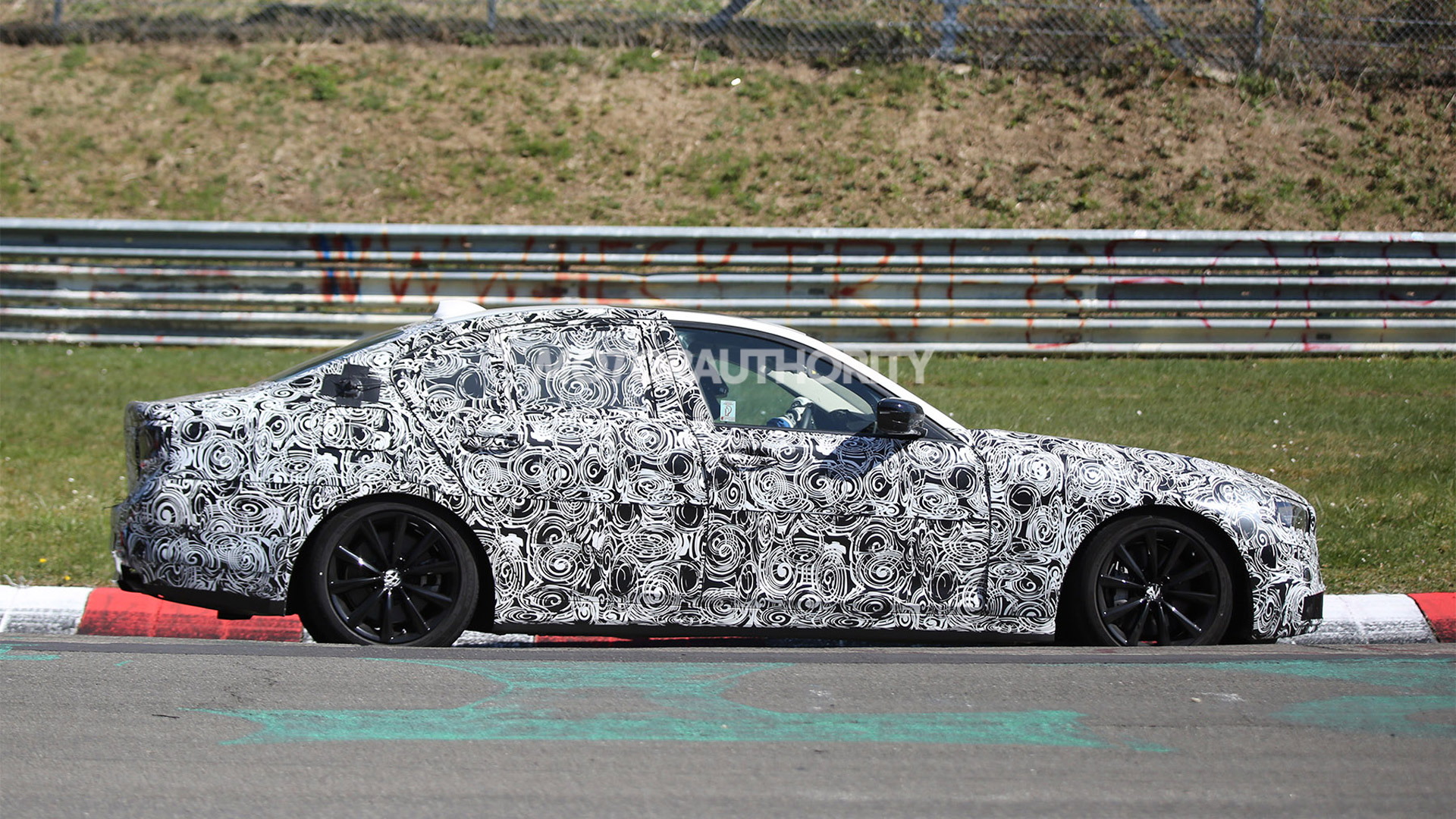 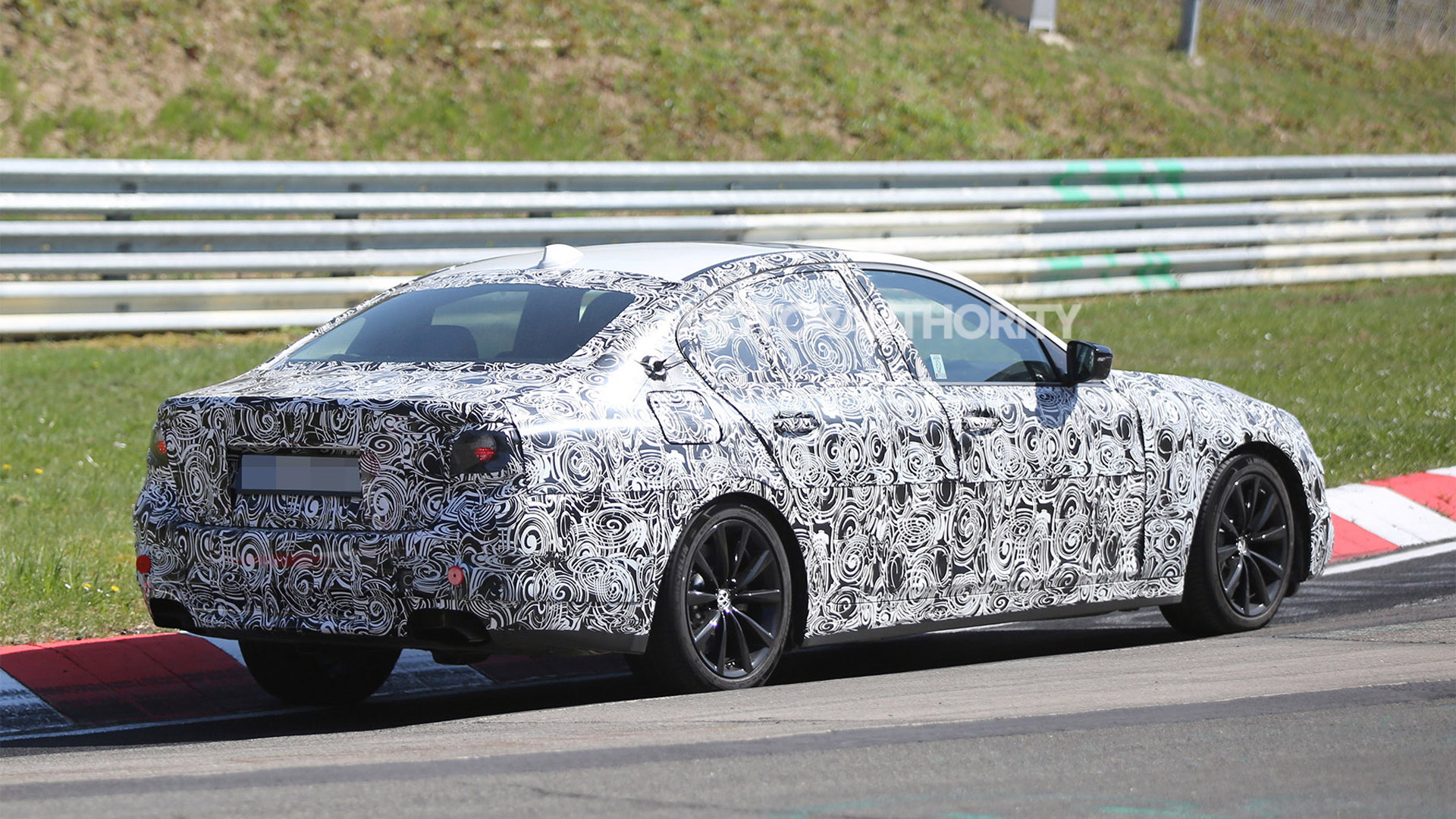 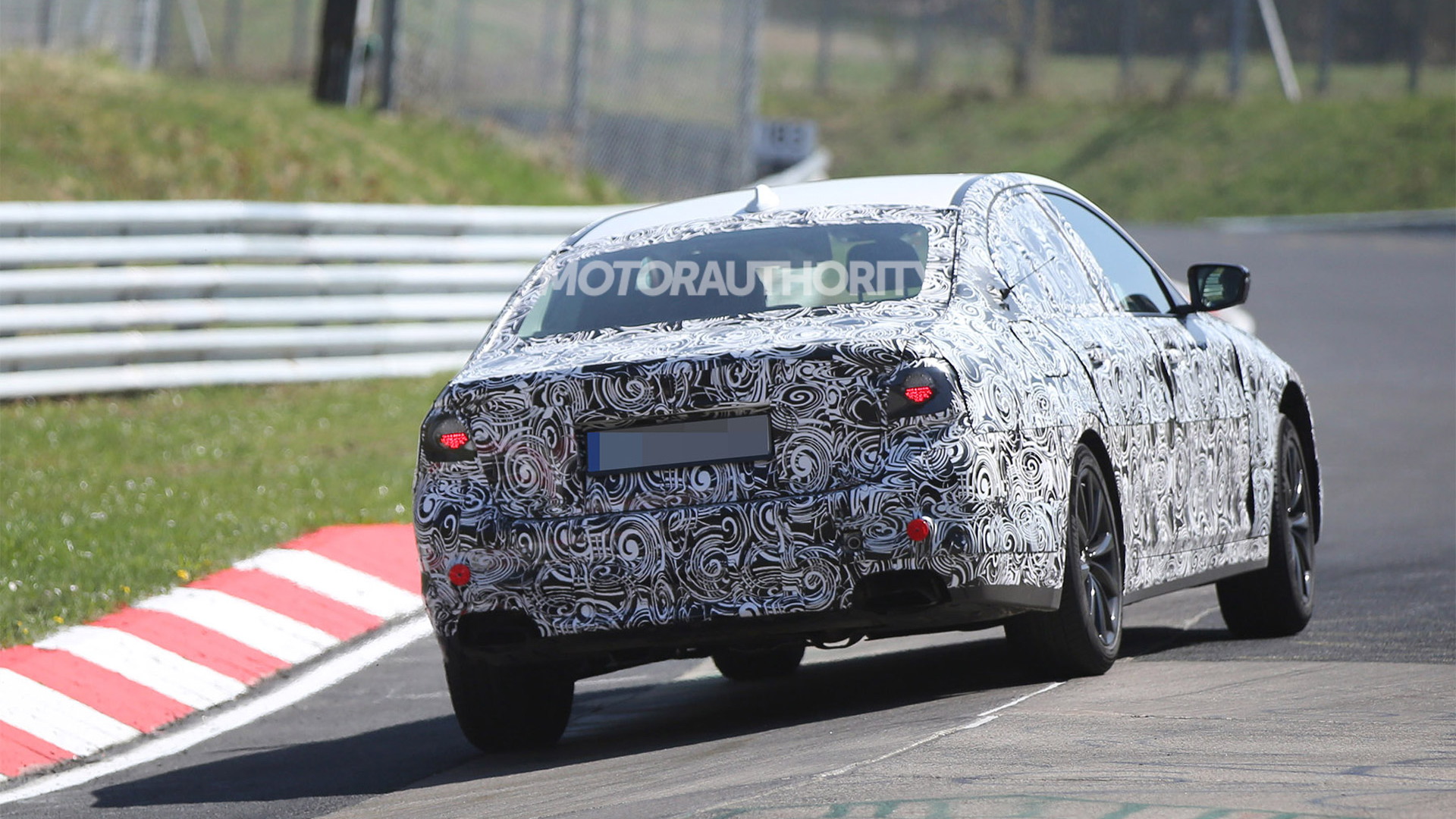 BMW has developed a new modular platform that in some shape or form will be found in all of the automaker’s vehicles from the next-generation 3-Series up. The new platform, codenamed the 35up, made its debut this week in the all-new 7-Series. The next model to ride on the platform will be the new 5-Series, a prototype for which was recently spotted testing at the Nürburgring and is featured in our exclusive spy video.

The 35up platform is one of BMW’s key strategies for meeting tougher fuel economy standards as well as increased demand for fuel-efficient vehicles. Using construction techniques learned from developing the i3 and i8 electrified vehicles, the engineers have designed the 35up platform to incorporate lightweight materials such as aluminum and carbon fiber-reinforced plastic in addition to conventional steel.

Thanks to this lightweight construction, expect the new 5-Series to weigh around 220 pounds less than the current model, which means the lightest versions could end up tipping the scales at less than 3,300 pounds. The curb weight of the new 7-Series in base 740i trim is 4,225 lbs, which is around 190 lbs less than the previous generation.

From the spy footage, we can see that the size and proportions of the new 5-Series appear similar to the current model, which means an overall length of about 16 feet and width of just over six feet. The styling will be very similar to that featured on the latest 7-Series. Also borrowed from the 7-Series will be loads of new tech features including satellite-linked transmission operation, advanced chassis systems and a gesture control interface to name a few.

As for engines, expect four-, six- and eight-cylinder options to remain, all with direct-injection and turbocharging technologies. A high-performance M5 and fuel-efficient plug-in hybrid model are also planned.

The new 5-Series arrives next year, as a 2017 model. It will be the nameplate’s seventh generation. In addition to the sedan, expect to see new versions of the 5-Series Touring wagon as well as the related 5-Series Gran Turismo. These additional variants should appear six to 12 months after the sedan.