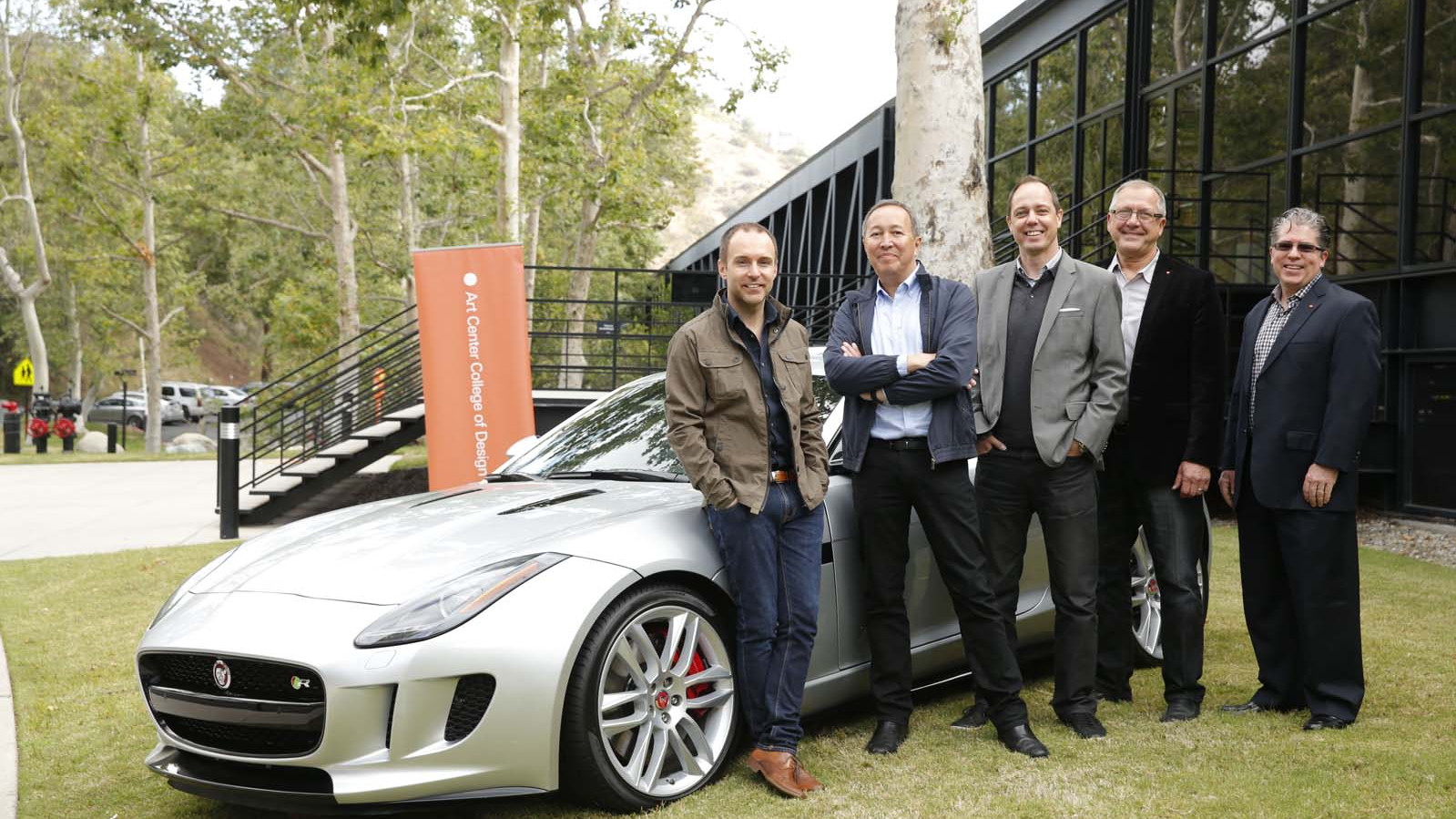 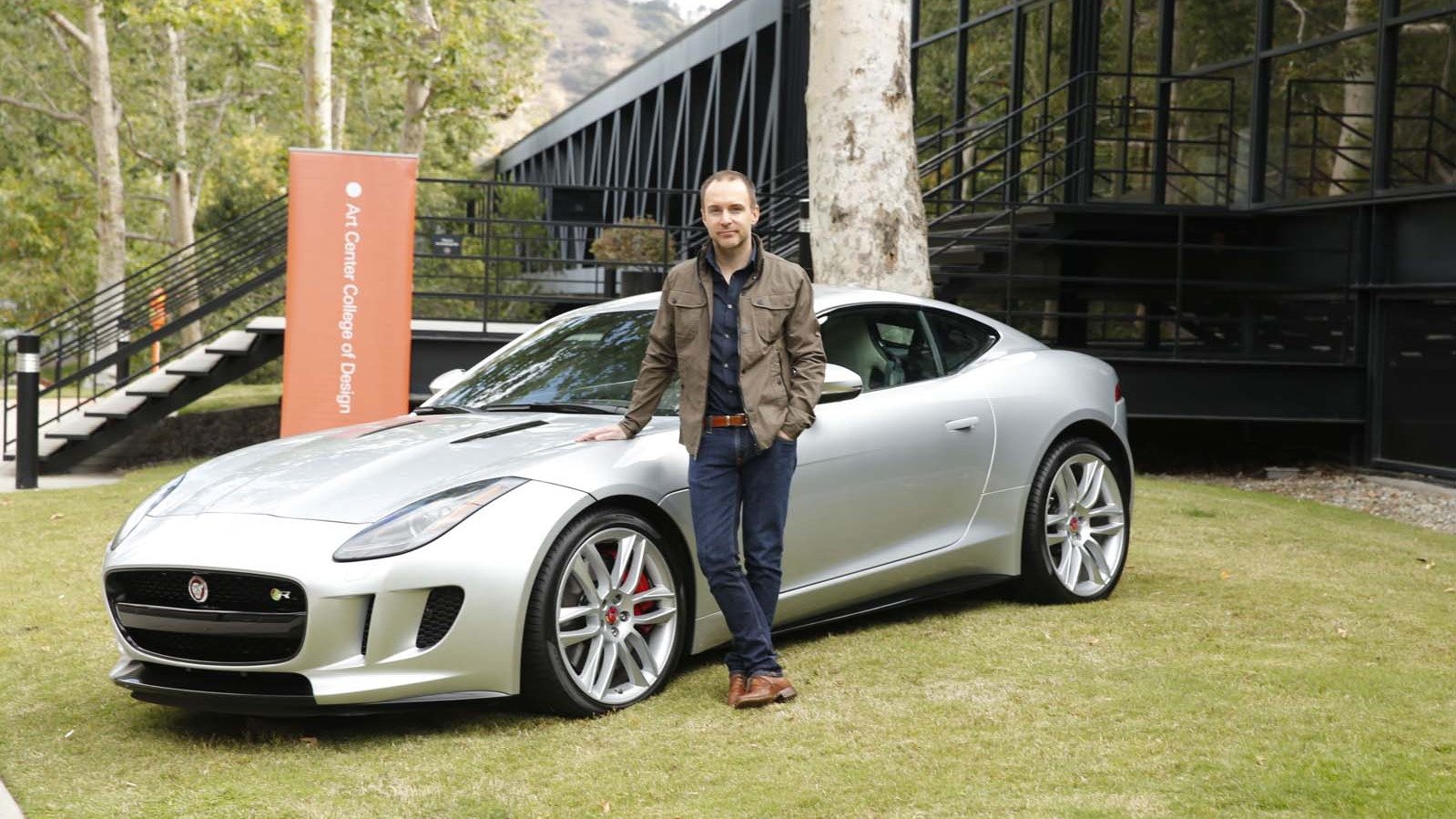 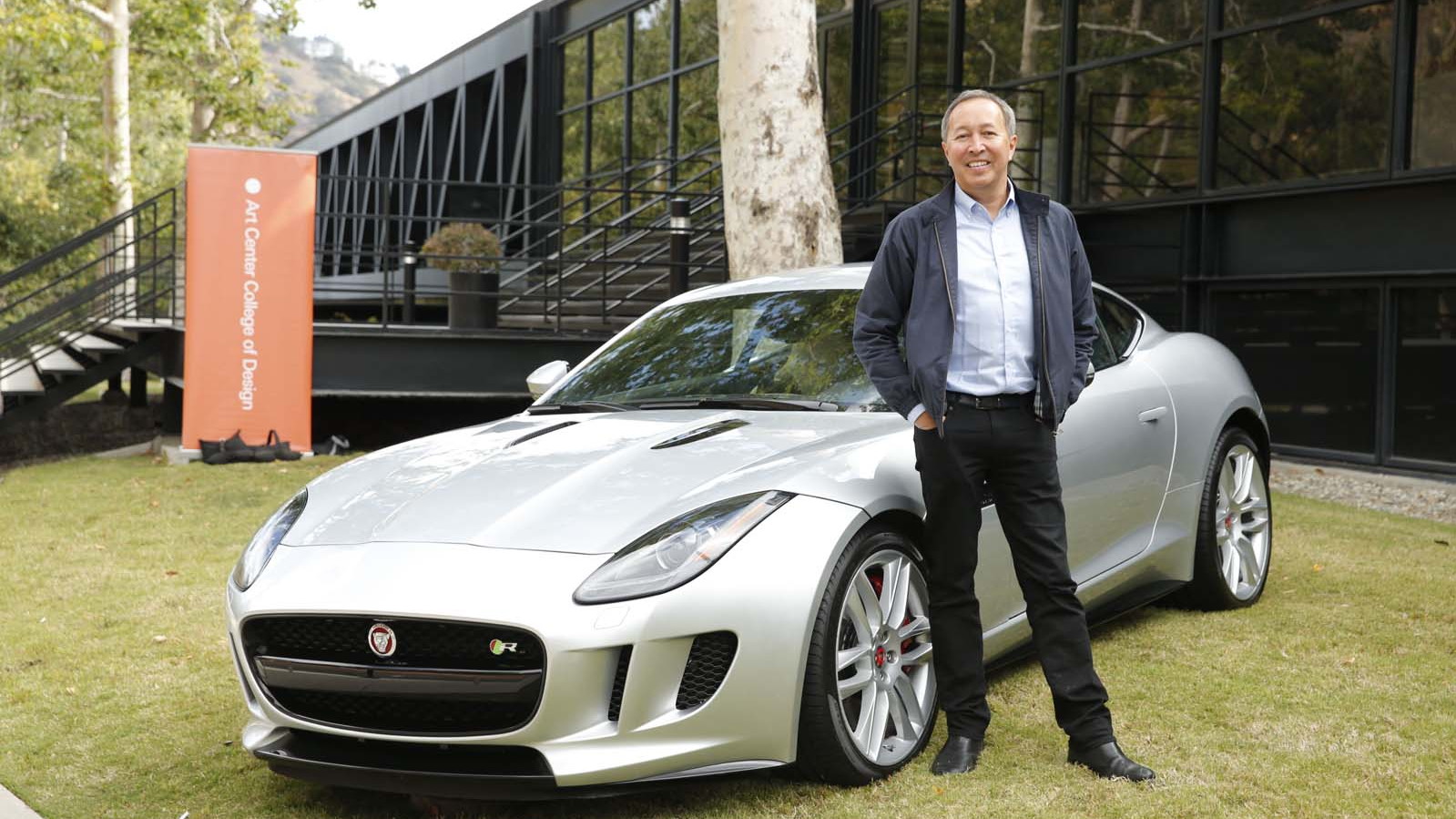 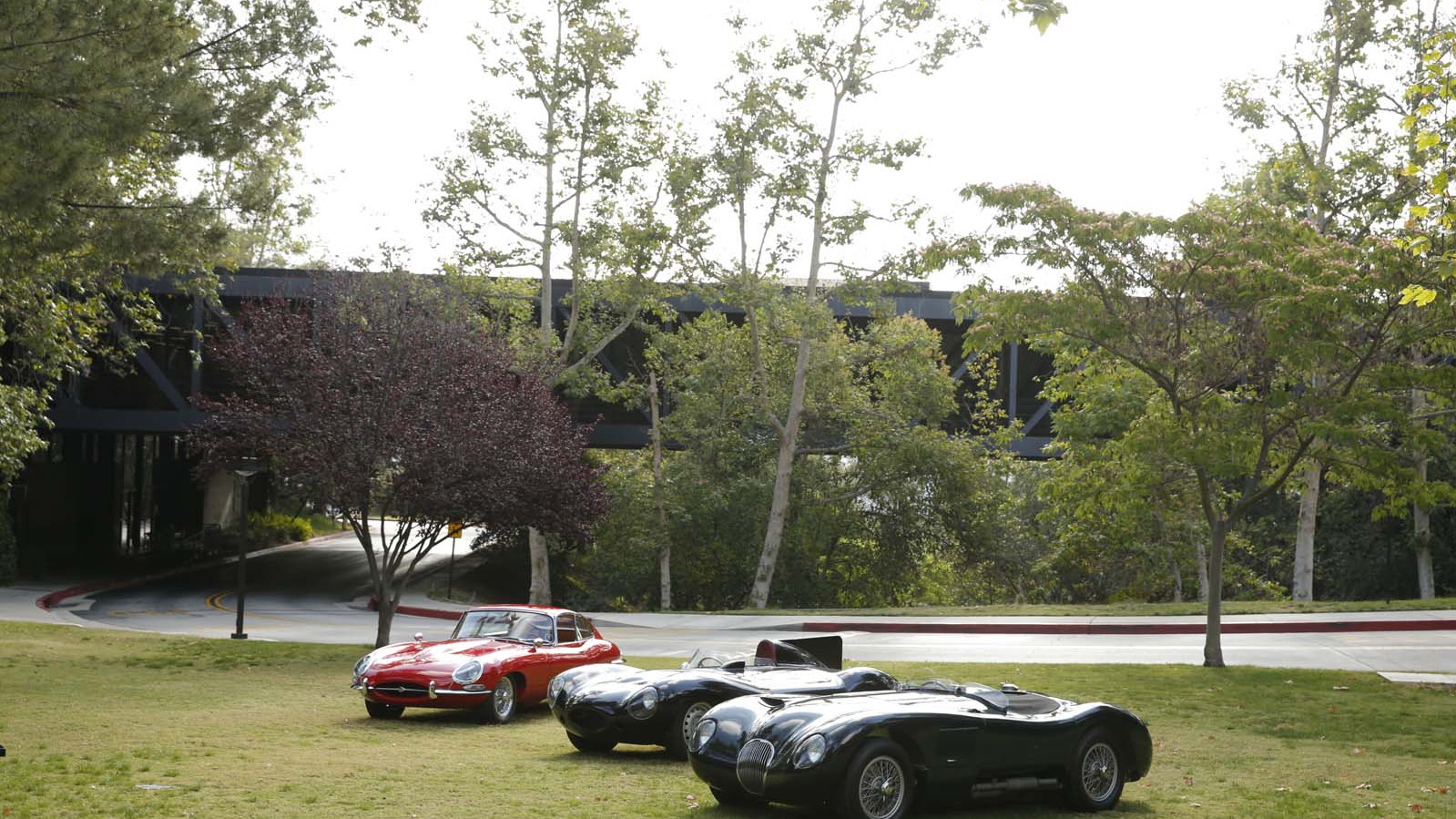 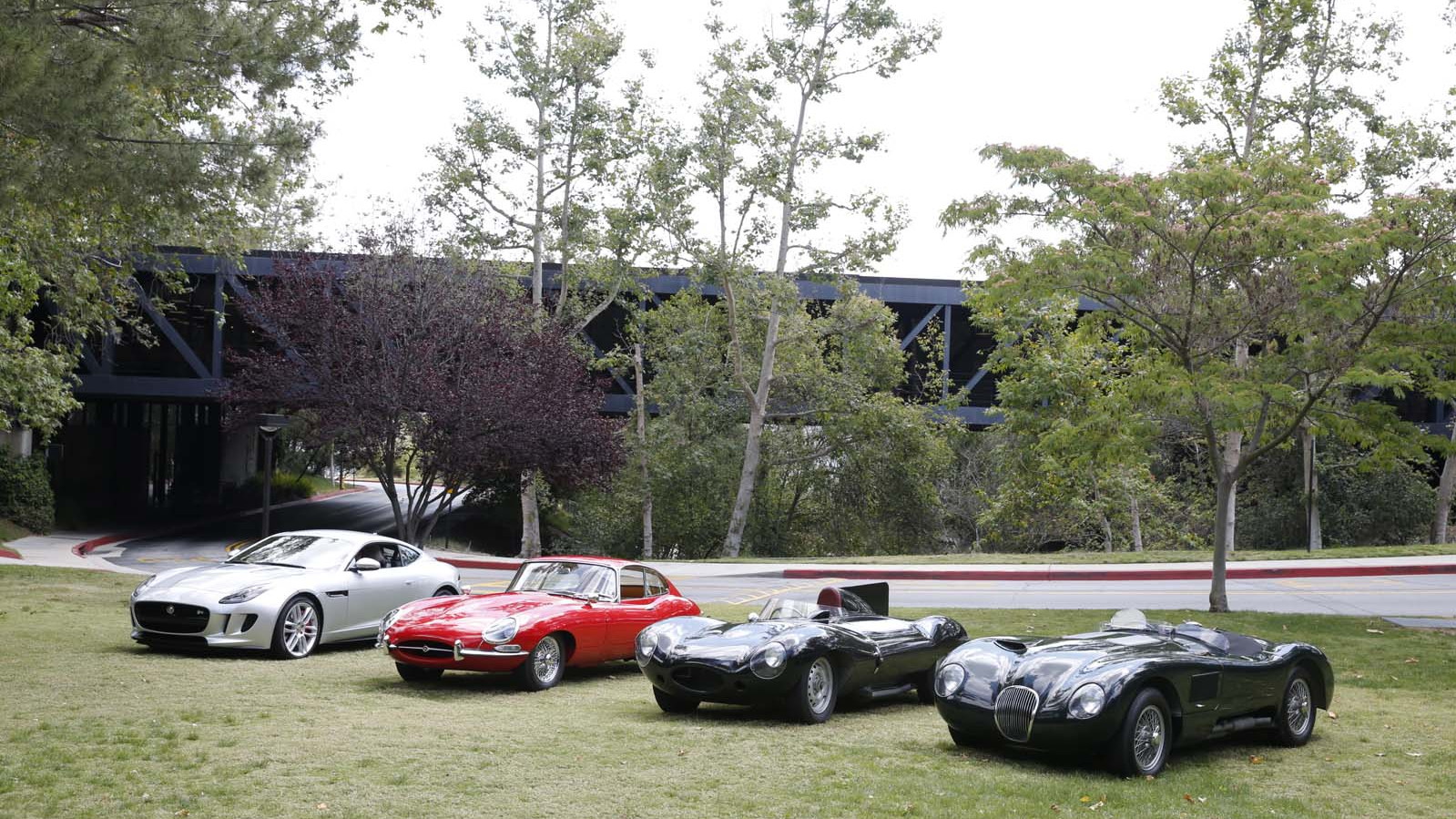 What the automotive landscape will look like in 2030 is a mystery—but that doesn't mean designers aren't thinking about it.

To that end, Jaguar has enlisted the help of students at Pasadena's Art Center College of Design—known for its Transportation school—along with budding designers at the Academy of  Art University in San Francisco to develop concepts the famed marque could conceivably release decades in the future.

According to the automaker, "students will have the opportunity to work on Jaguar design briefs to create a 2030+ model year concept vision halo sports car and 2+2 sports coupe four-door interior." Digital versions obviously factor heavily in the program, but the opportunity to create scale models in clay will be even more exciting.

And in what's surely a dream for anyone interested in crafting cars, the participants will get to work with Jaguar design chief Ian Callum.

Of course, when you're looking to design a futuristic concept, it helps to have some perspective on the marque's past, so Jaguar allowed students to get up close and personal with some its most celebrated creations, including a C-Type, D-Type, and E-Type. For good measure, there was also the latest in the fabled line of sports cars, the stunning F-Type.

Given the futuristic nature of the challenge, it might have been appropriate to bring along the stillborn C-X75, but given the model is set to play the villain's ride in the next James Bond flick, we can forgive its absence.

The program will run for 12 weeks over each school's summer semester. Stay tuned for the results.