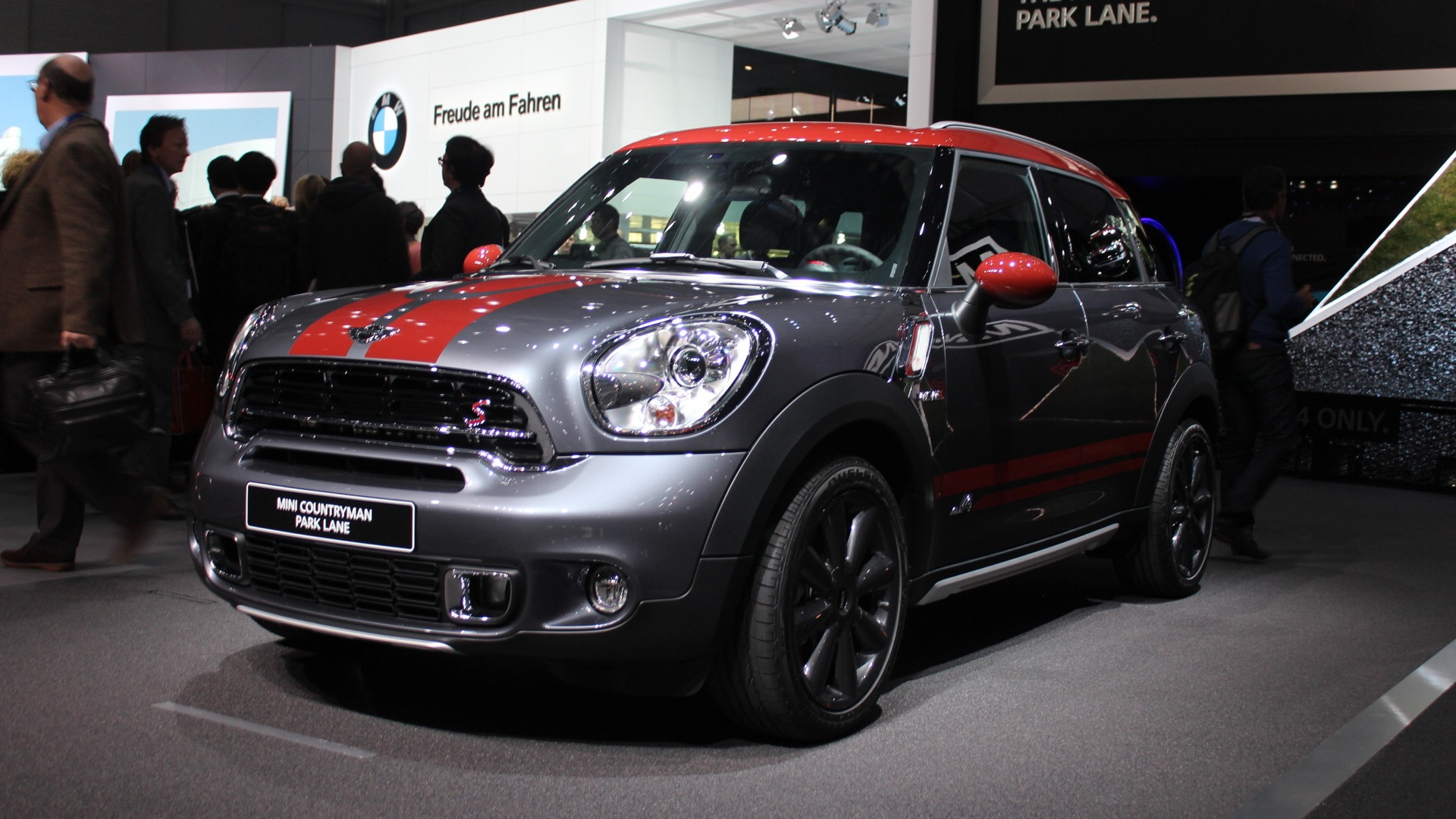 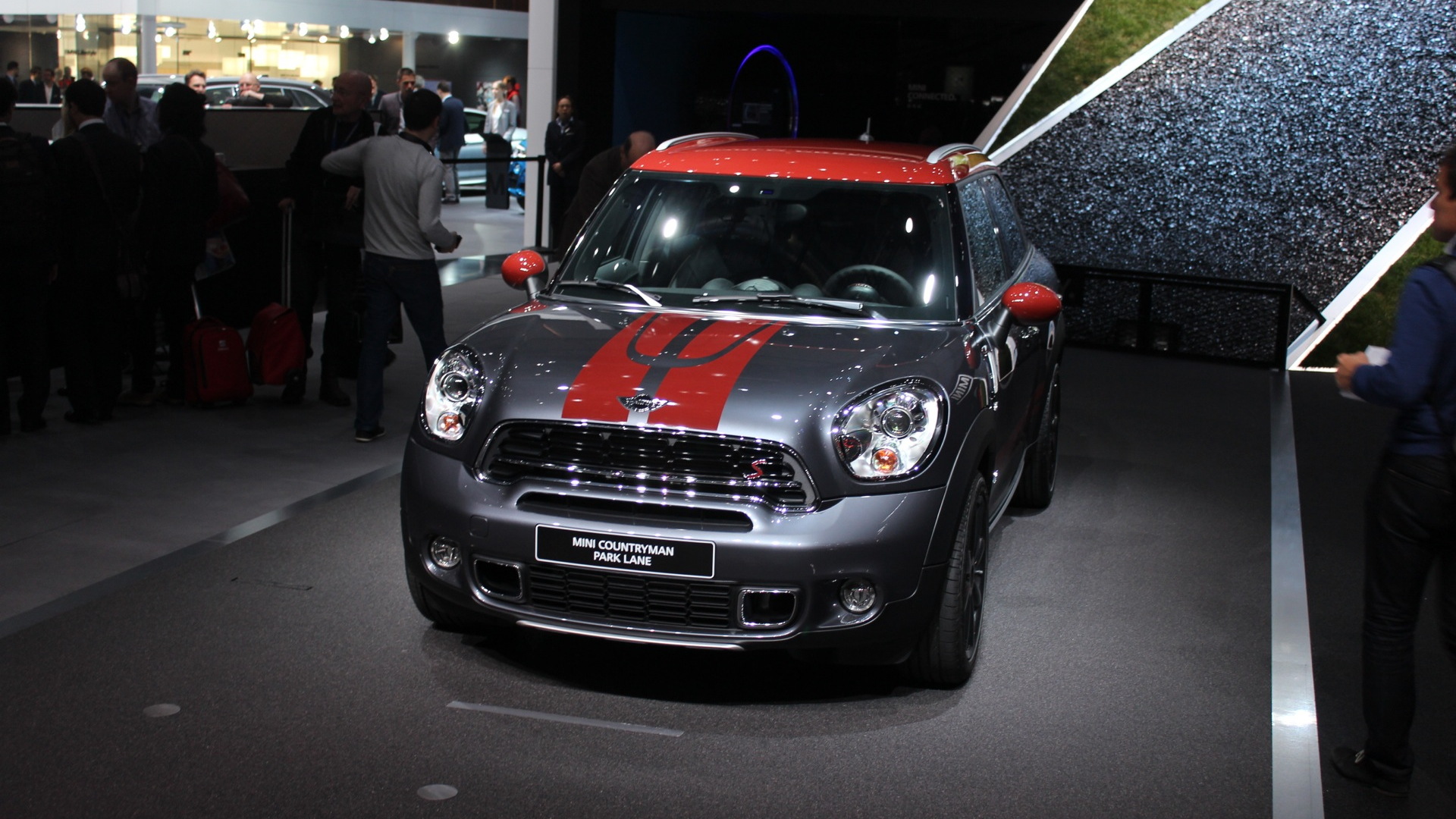 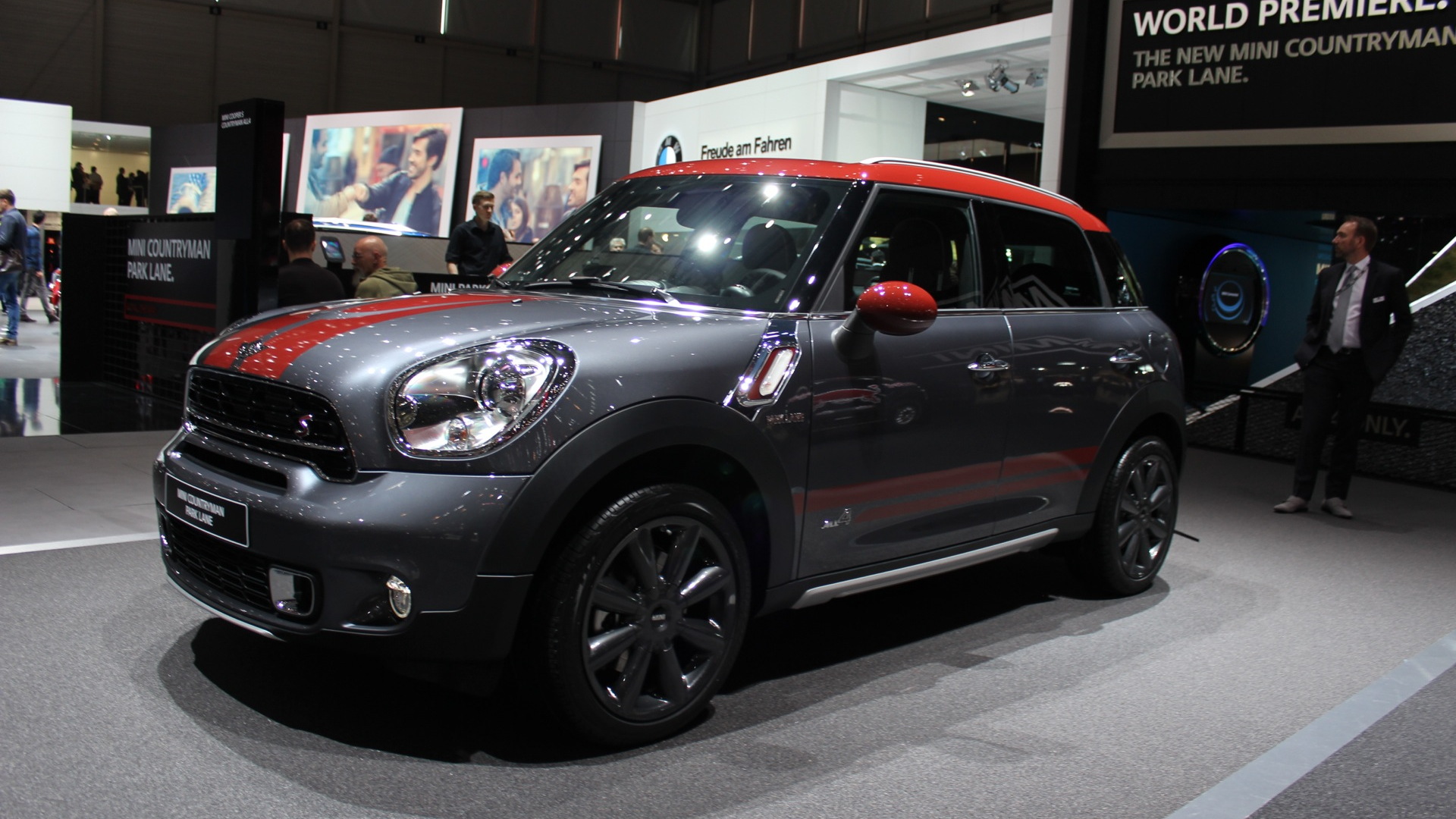 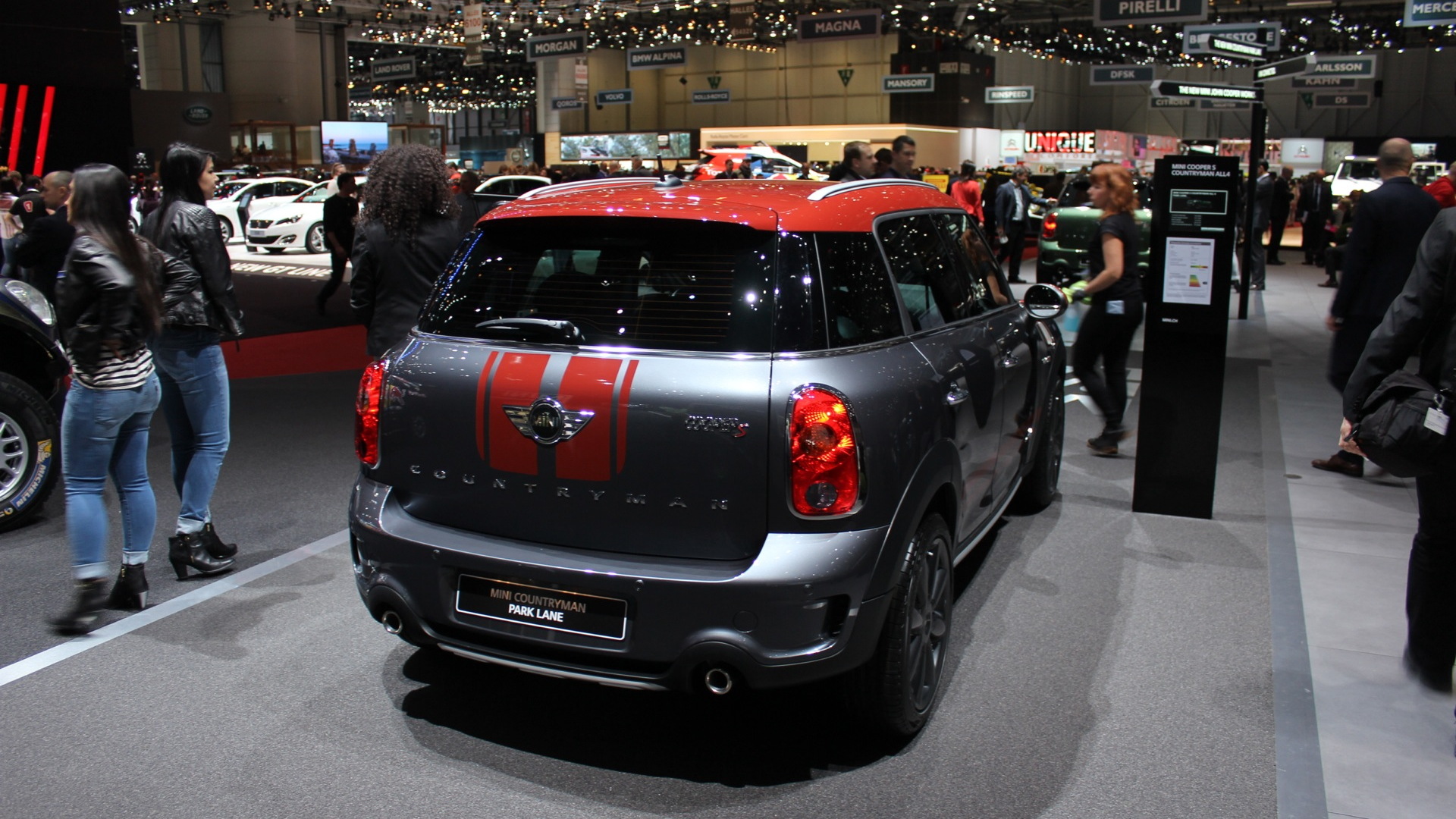 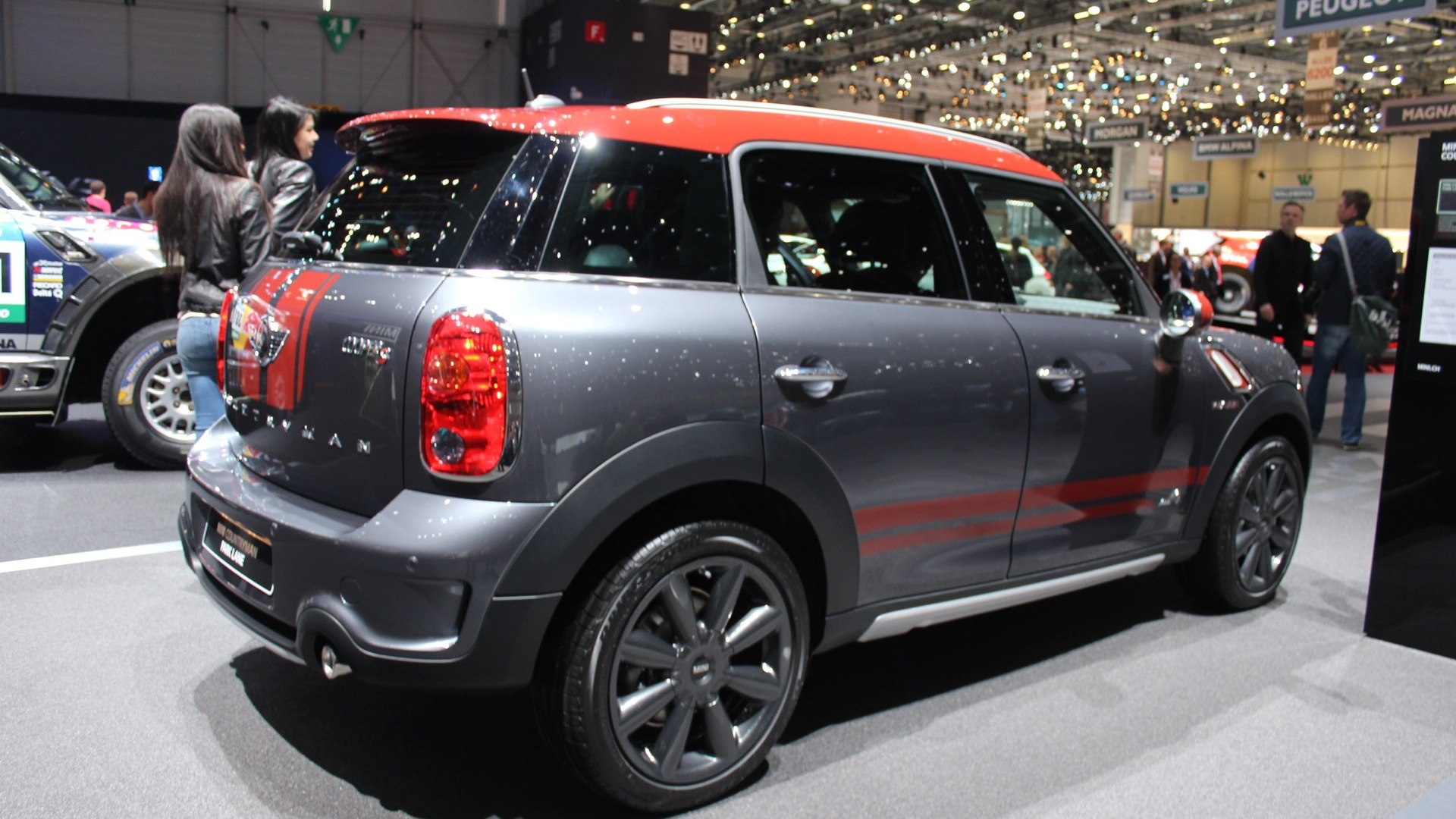 MINI is working on a new generation of its Countryman crossover, but the current model still has some life left on the shelf. To help keep interest a live, MINI is offering a special edition version for the 2015 model year. Dubbed the “Park Lane”, the latest addition to the Countryman lineup will be available from this July.

So what exactly makes the 2015 MINI Countryman Park Lane so special? The vehicle gets a distinct exterior finish and inside it’s packed with some high-end goodies.

The exterior features an Earl Gray metallic paint job that is combined with an entirely new color, Oak Red, which is used for the roof and side mirror caps. Buyers will also be able to add the rich hue as stripes on the hood, tailgate and lower sections. To complete the look, chrome accents with Oak Red inlays have been added, along with 18-inch alloys.

Inside, there’s special badging that bear the “Park Lane” inscription, which can also be found on the metal treadplates. Also here, buyers will find a combination of silver and black colors. Some additional exclusive touches include the Oxide Silver finish on the door bezels and dash accents, and the Cross Stripe Gray finish for the side surrounds of the center console.

The Countryman Park Lane, which is on show this week at the 2015 Geneva Motor Show, is available in the three regular Countryman trim levels, Cooper, Cooper S and Cooper S ALL4. Oh, and in case you wondering, the Park Lane name is borrowed from an upmarket address of the British capital London.