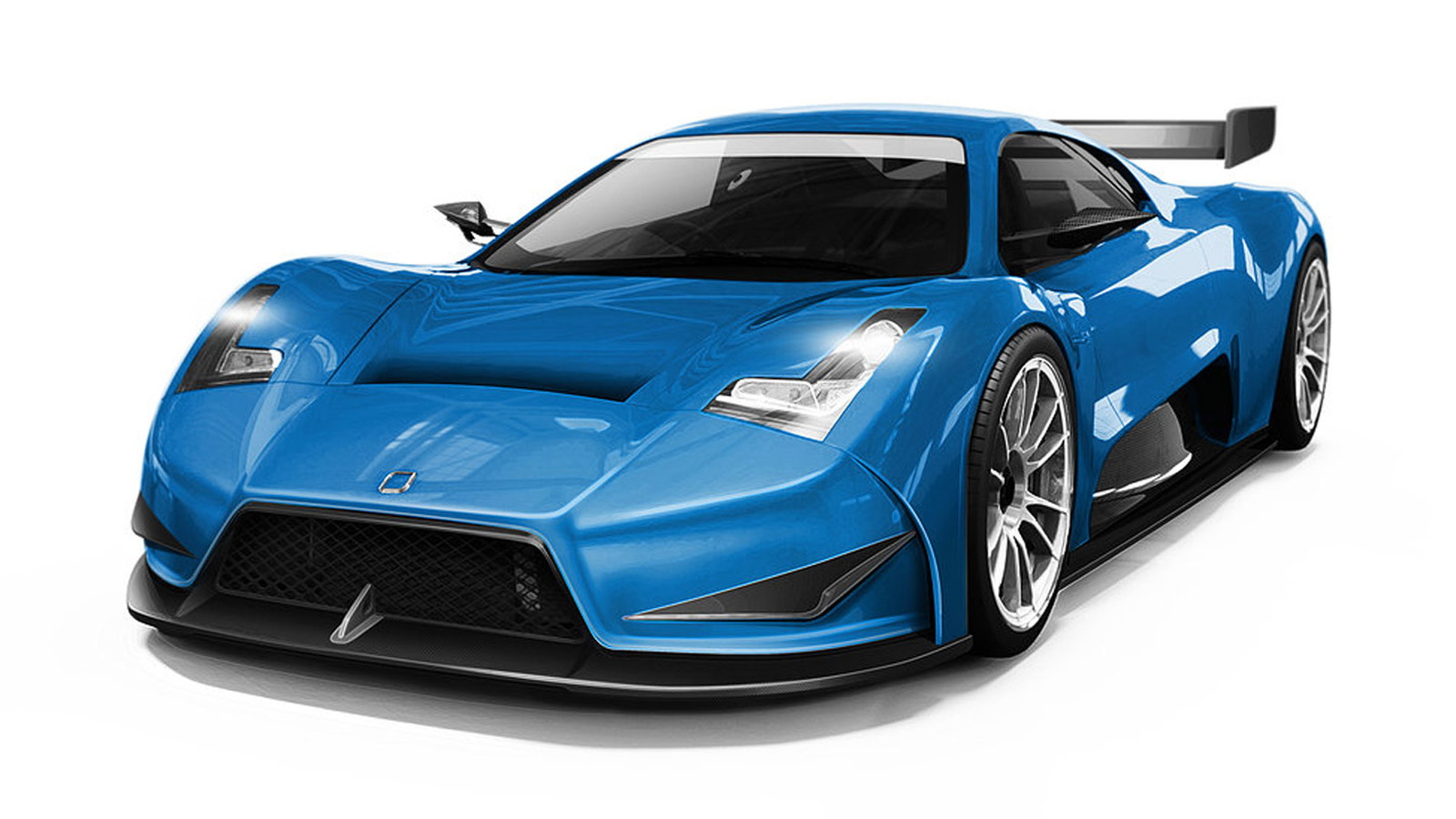 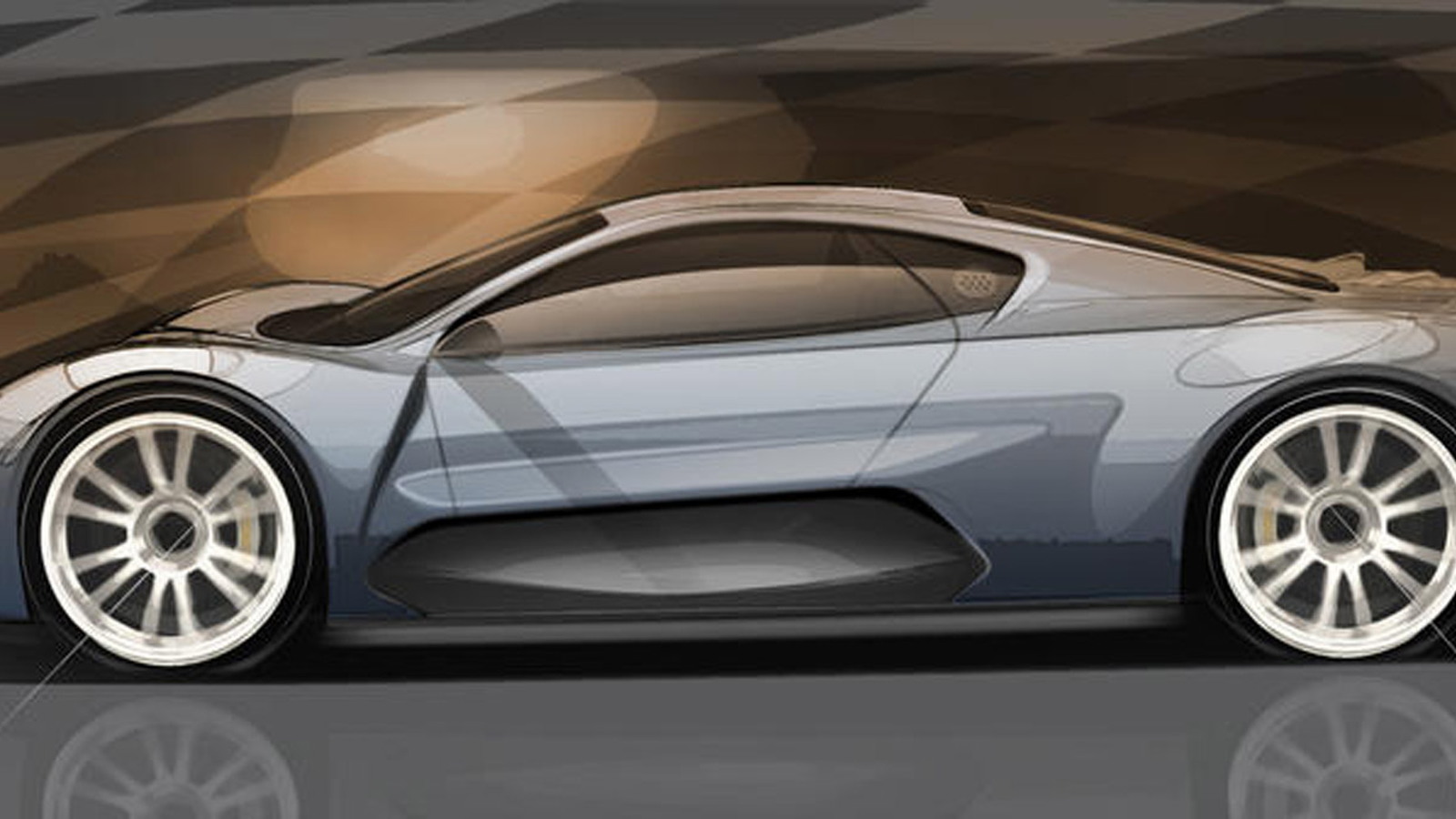 8
photos
Recently, we told you about a supercar startup in Australia by the name of Joss, and how it had turned to crowdfunding to help finance the development of a new prototype. Well, the team at Joss, which includes a number of engineers with Formula One and Le Mans backgrounds, having been working on the project for several years and now finally appear to be getting their first big break.

A fellow Australian company by the name of the Hatzimihail Group, which controls a number of firms including one specializing in lighting products, has now invested in Joss, with some reports suggesting the deal to be worth around $30 million.

The family-owned Hatzimihail Group now controls 60 percent of Joss and has appointed its own CEO for the startup, Alex Hatzimihail. Joss founder, Matthew Thomas, will stay on as chief engineer and designer.

Original specifications for the Joss supercar, which may end up being called the Vanguard, call for a V-8 engine rated at about 563 horsepower and 412 pound-feet of torque. Joss says the engine will be supplied by a major German automaker, similar to how Mercedes AMG supplies the V-12 for Pagani’s Huayra supercar.

Drive in the Joss will be sent to the rear wheels only, via an advanced seamless-shift gearbox dubbed Zeroshift that is being developed with British firm Albins. And lightweight construction, including a carbon fiber body, will be implemented to ensure weight remains low.

Initial performance claims include a 0-62 mph time of 2.8 seconds and a top speed of 211 mph, putting in the same league as top supercars from the likes of Ferrari, Lamborghini and McLaren.

Joss, now under the control of the Hatzimihail Group, plans to list on the Australian Stock Exchange sometime next year. The startup says it has 20 orders for its car, which is now expected to be priced somewhere between $600,000 and $850,000.

A launch is currently slated for 2017.